LEGO revealed an interactive new way to help visually impaired children learn how to read Braille. Officially called, LEGO Braille Bricks, these are essentially custom bricks molded with the same number of studs used for individual letters and numbers in the Braille alphabet. They also feature a printed letter or character that enables sighted teachers and kids to learn and play along. The toymaker plans on releasing the first kits in 2020 and will be free to select institutions through participating partner networks. Read more for a video, additional pictures and information.

“The idea first came about in 2011 when the Danish Association of the Blind proposed it to the LEGO Foundation. Then in 2017, the Dorina Nowill Foundation for the Blind, which is based in Brazil, pitched it again. The project was created in collaboration with blind associations from Denmark, Brazil, the United Kingdom and Norway. The first prototypes for the bricks are in Danish, Portuguese, English and Norwegian for concept testing,” reports FOX5NY. 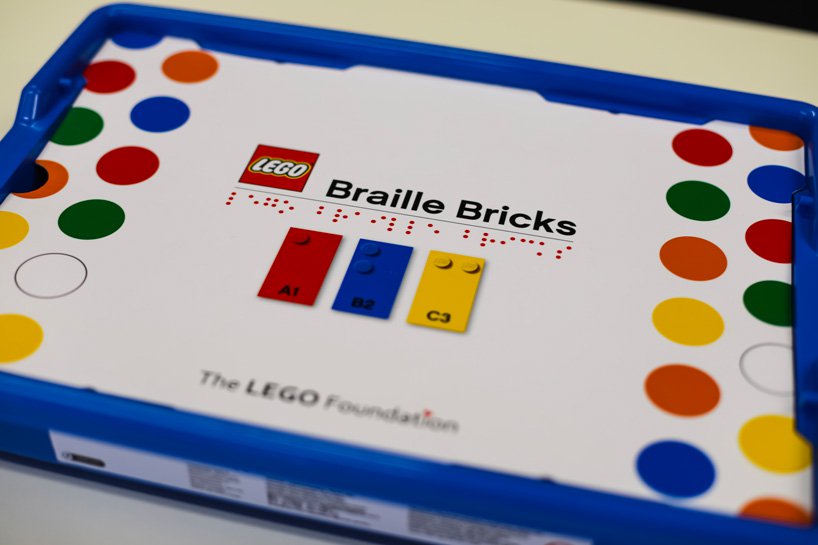 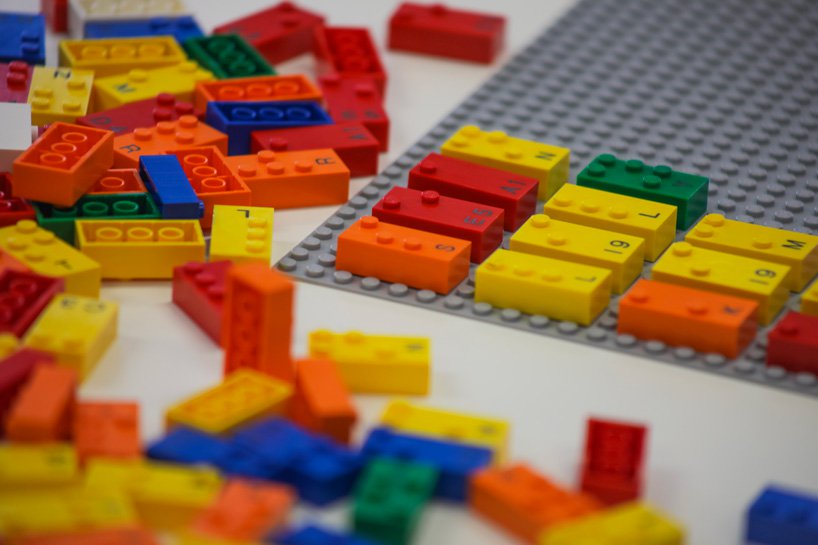 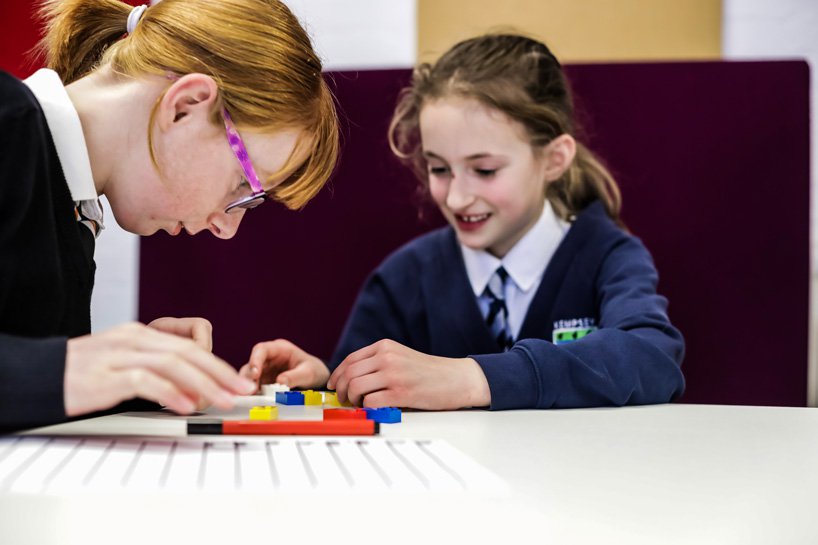 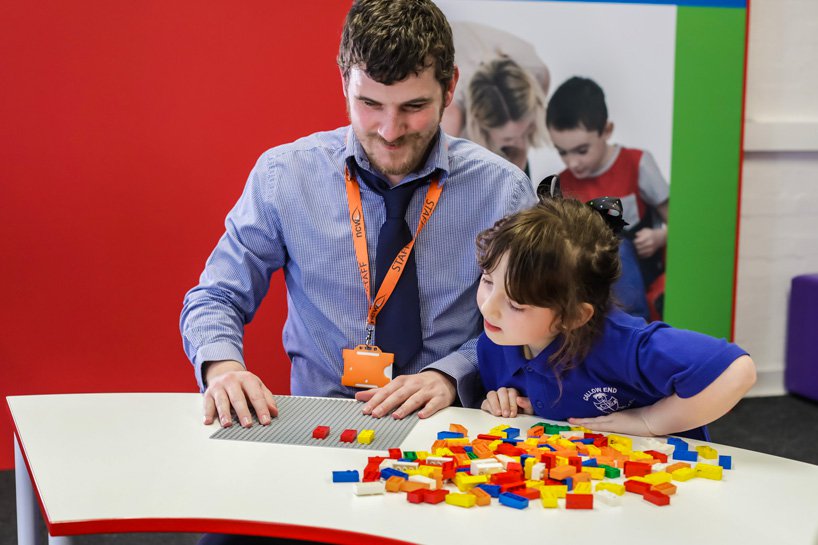 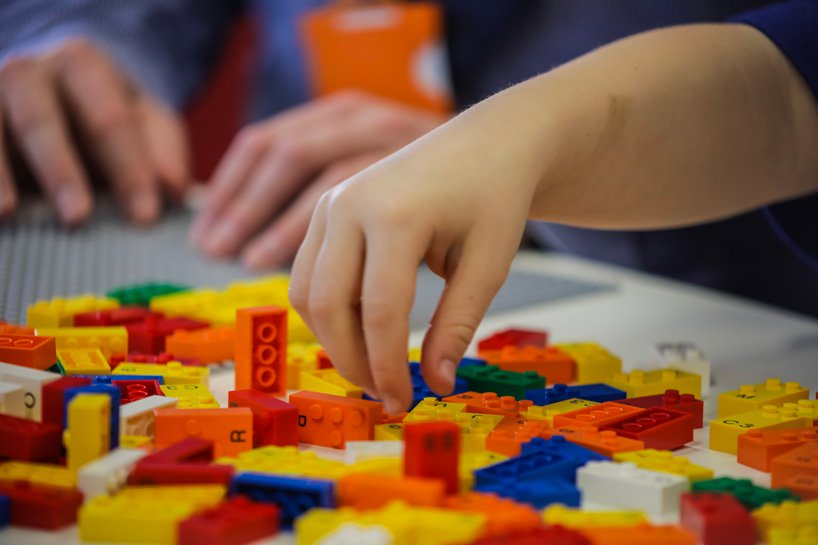