LEGO fans can literally build the future, or at least their latest ads would like you to think so. Called “Imagine”, this campaign brings childhood fantasies, such as King Kong scaling a skyscraper or Moby Dick pursuing the elusive whale, to life using thousands of colorful bricks. Continue reading for more. 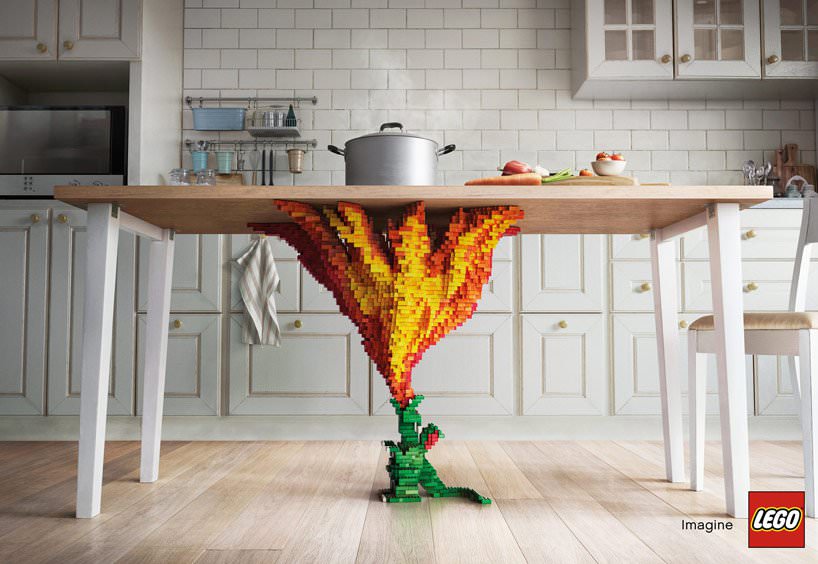 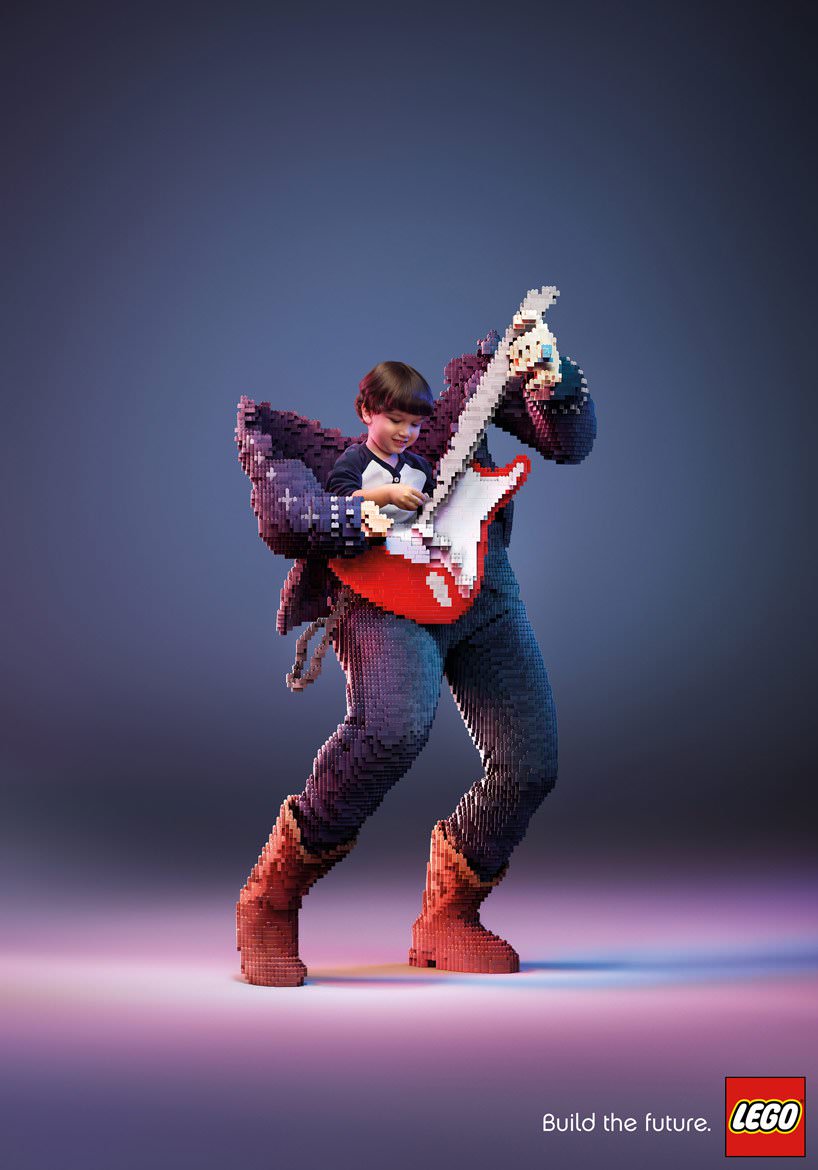 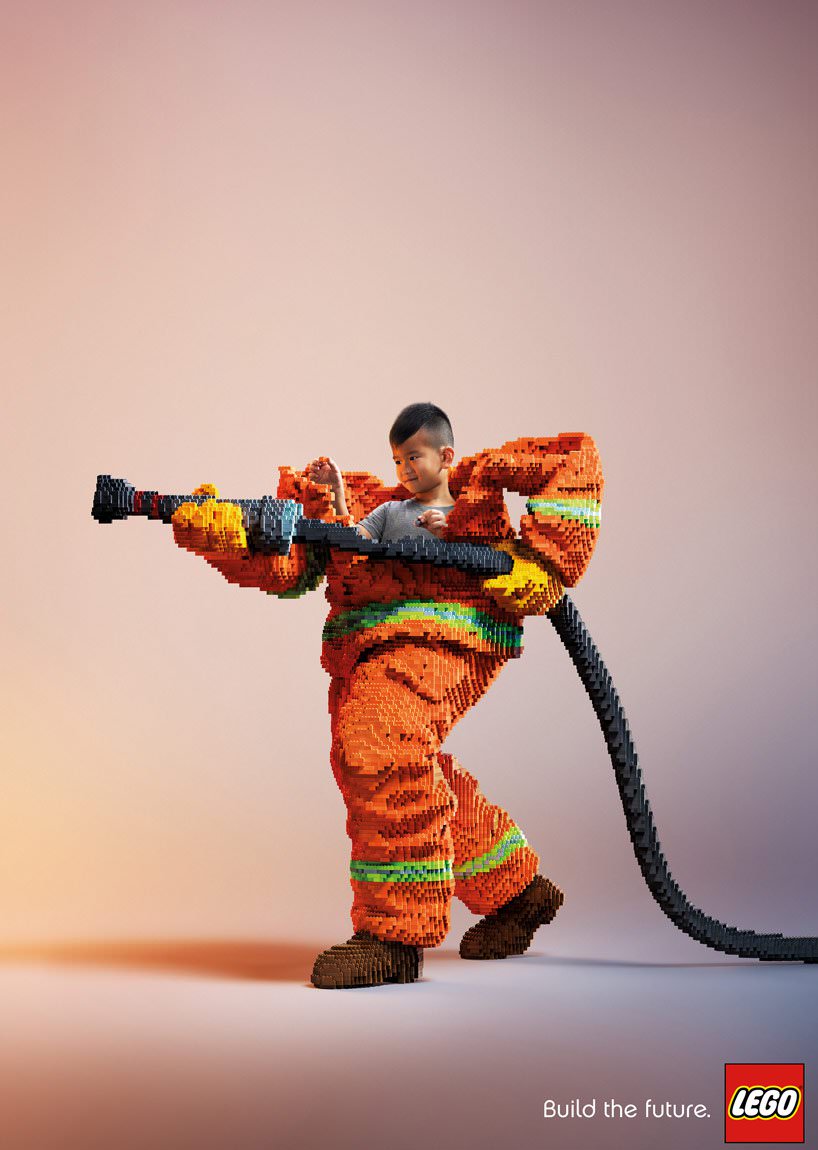 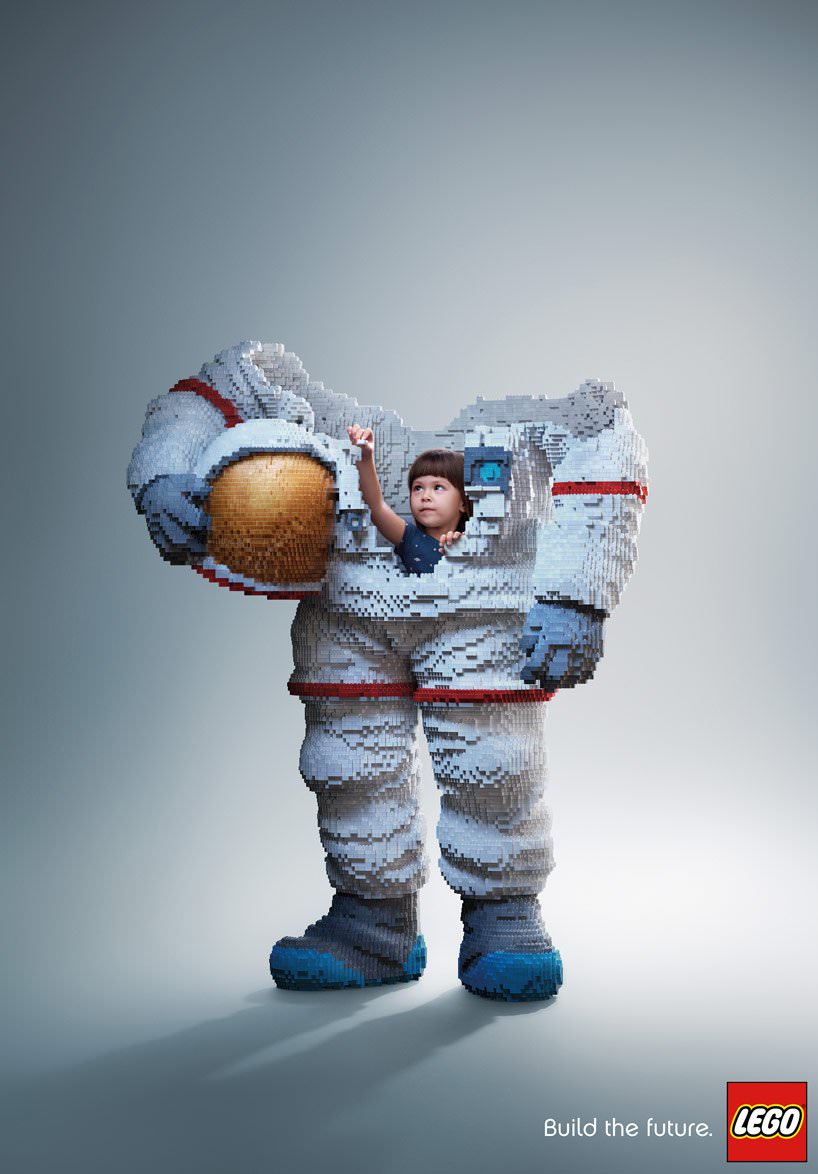 “Meanwhile, in ‘Build the Future,’ children assemble the uniforms of their dream jobs. captured in mid-play, the LEGO bricks are used to symbolically realize each child’s ambitions; a guitar playing rockstar, brave fireman and a curious spaceman. The campaigns have been developed by Asawin Tejasakulsin, a senior art director at Ogilvy & Mather in Bangkok, Thailand,” according to Design Boom.