LEGO fans rejoice! Ryan “Brickman” McNaught, a LEGO master builder, received permission from NBC Universal to recreate the iconic DeLorean DMC-12 from Back to the Future, and he used 65,143 bricks in the process. It’s not an exact 1:1 replica, but this massive model does feature working lights and smoke dispensers for added authenticity. Continue reading for more pictures and information. 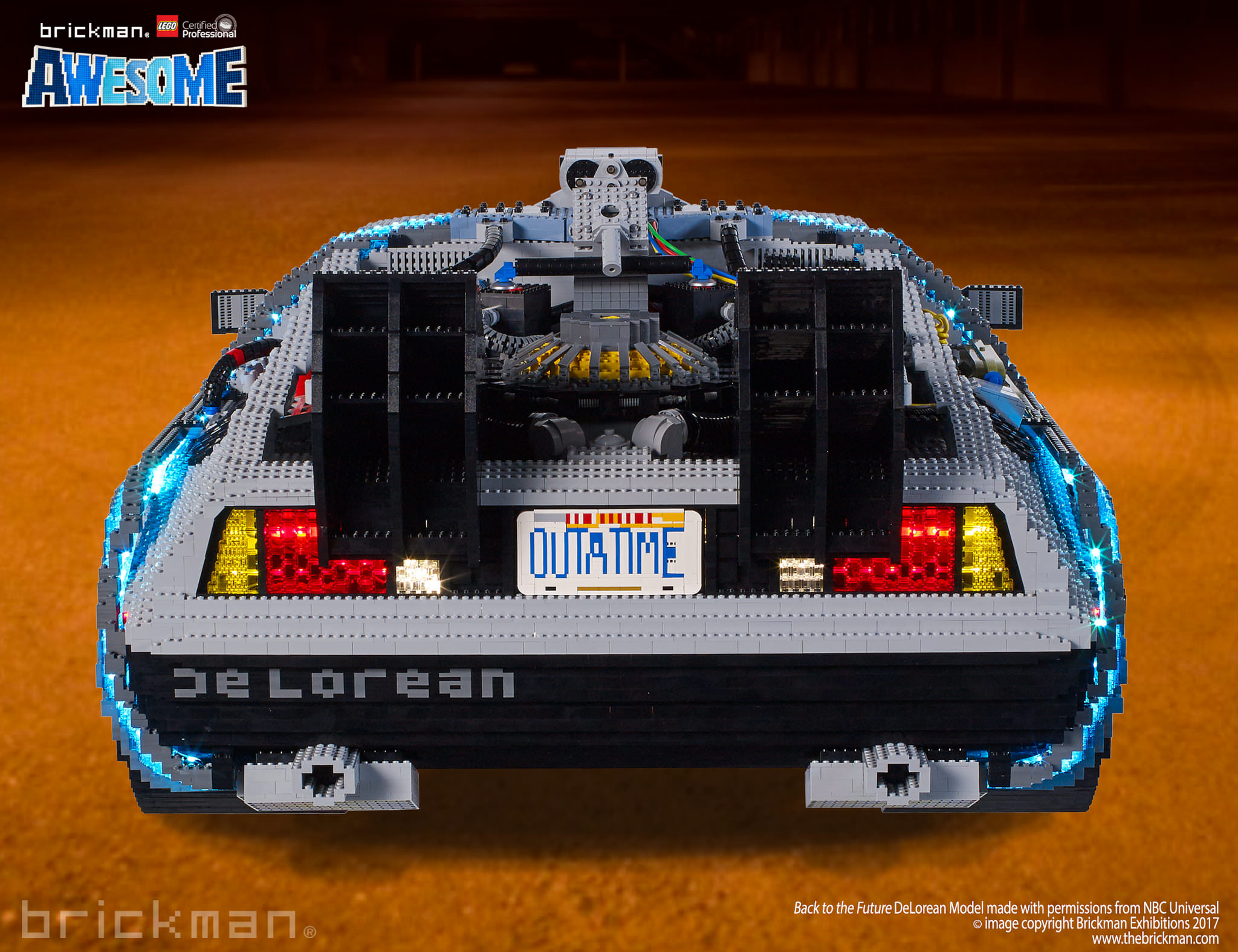 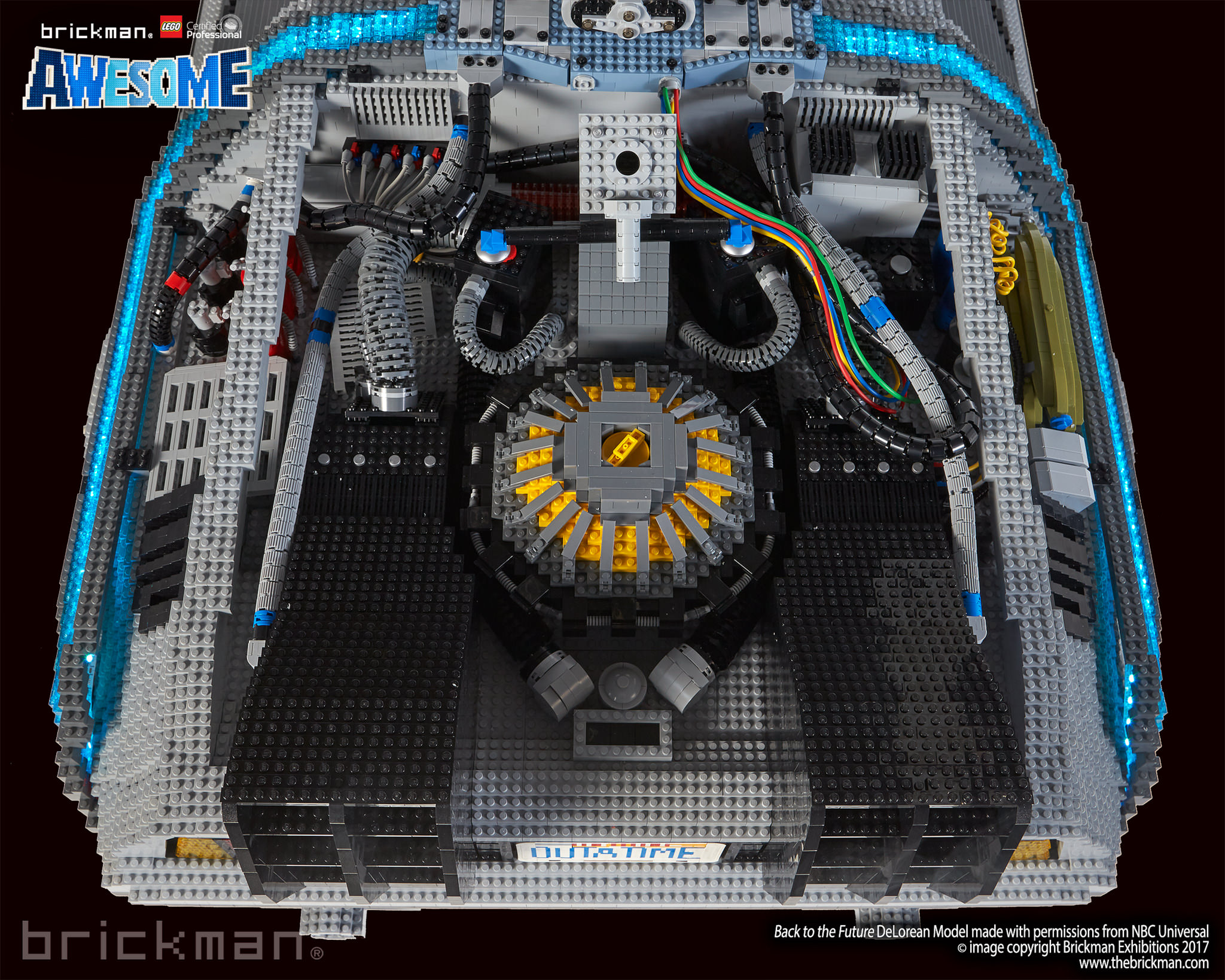 “Of course, the DeLorean’s extensive modifications are all recreated faithfully, right down to Doc’s custom California license plate. Ryan’s model is a far cry from LEGO’s own official DeLorean Time Machine set, which was released in 2013 and used only 401 pieces, but even at secondary prices, it’s safe to say the official one costs a whole lot less to build,” reports Brothers-Brick.