The Leica Rifle Camera may look like a lethal weapon, but it’s just a photography tool. It’ll set you back at least $200K, as this relic from July 1938 comes complete wooden stock and a long scope. Auctioneers will be able to choose from two versions: a RITOO set comes with a 20cm Telyt ($200,000) and a RITEL set with a 40cm Telyt lens ($225,000). Continue reading for more pictures and information. 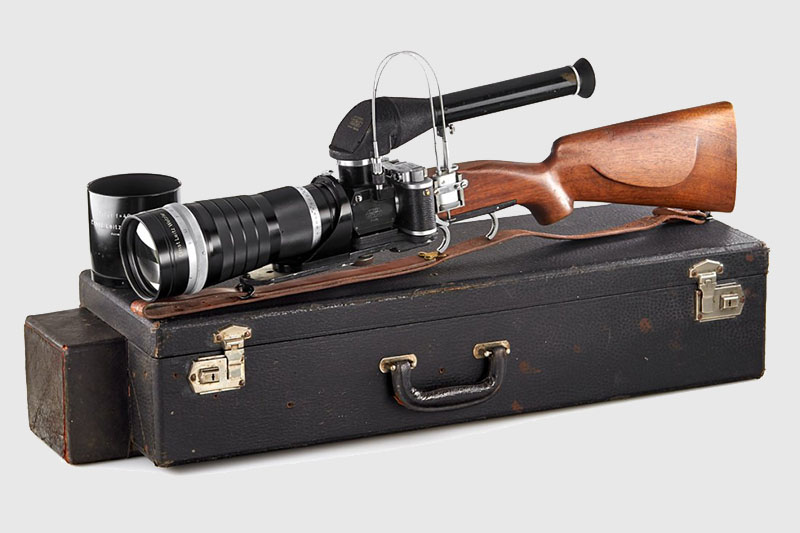 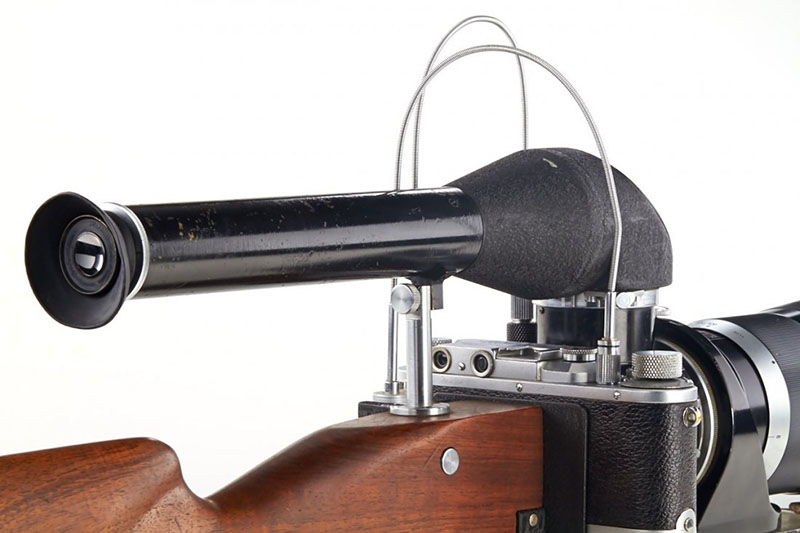 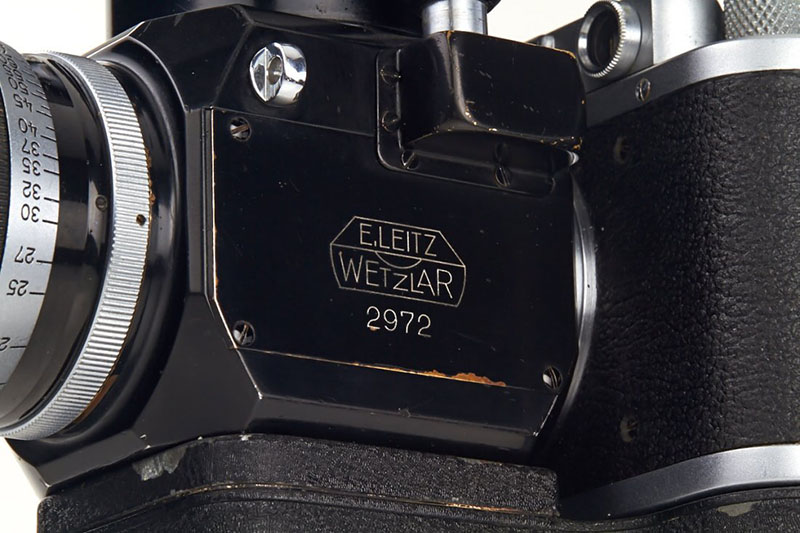 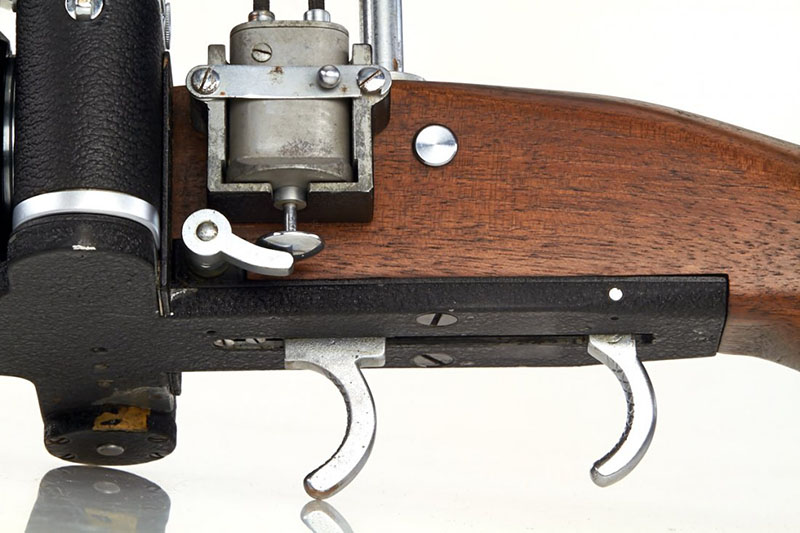 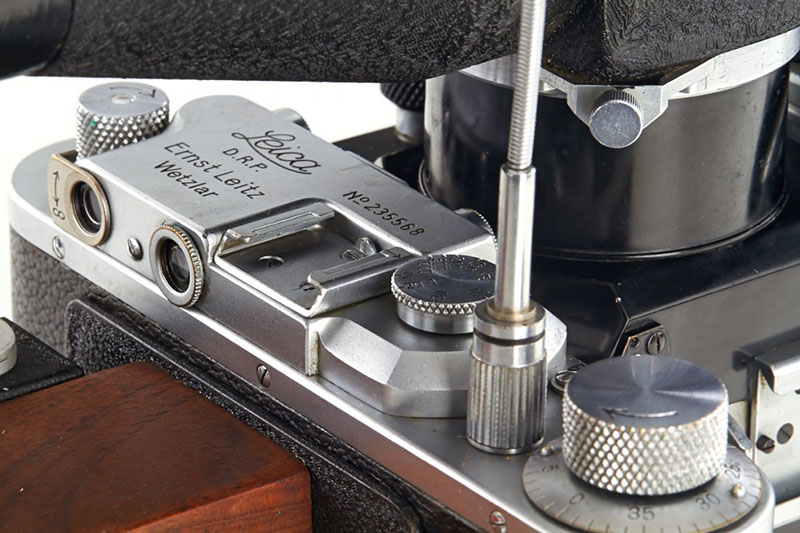 “The ‘Rifle’ was inspired by Commander Attilio Gatti, the well-known photographer of animals in Africa, and was developed between 1935 and 1937 by E. Leitz, Inc. New York, before being introduced to the public in July 1938. Various authors differ in their estimates about the actual numbers of ‘Rifles’ produced: while P. H. Hasbroeck assumes that only six units were produced, J. L. Lager concludes that a dozen were made overall. We consider a number of 10-12 ‘Rifles’, spread out today over collections worldwide, to be appropriate and realistic,” according to L-Camera-Forum.