The original LG Octane made its debut in 2010 and didn’t even have a touchscreen display, but its successor, most certainly does. Meet the LG Octane 2. Sleek and stylish, its glass / metal body features flowing curves that wrap around its triple rear camera setup, along with a fingerprint scanner right underneath. In front, there are dual 4K front-facing cameras, which work perfectly for video calls. Continue reading for more pictures and a bonus video. 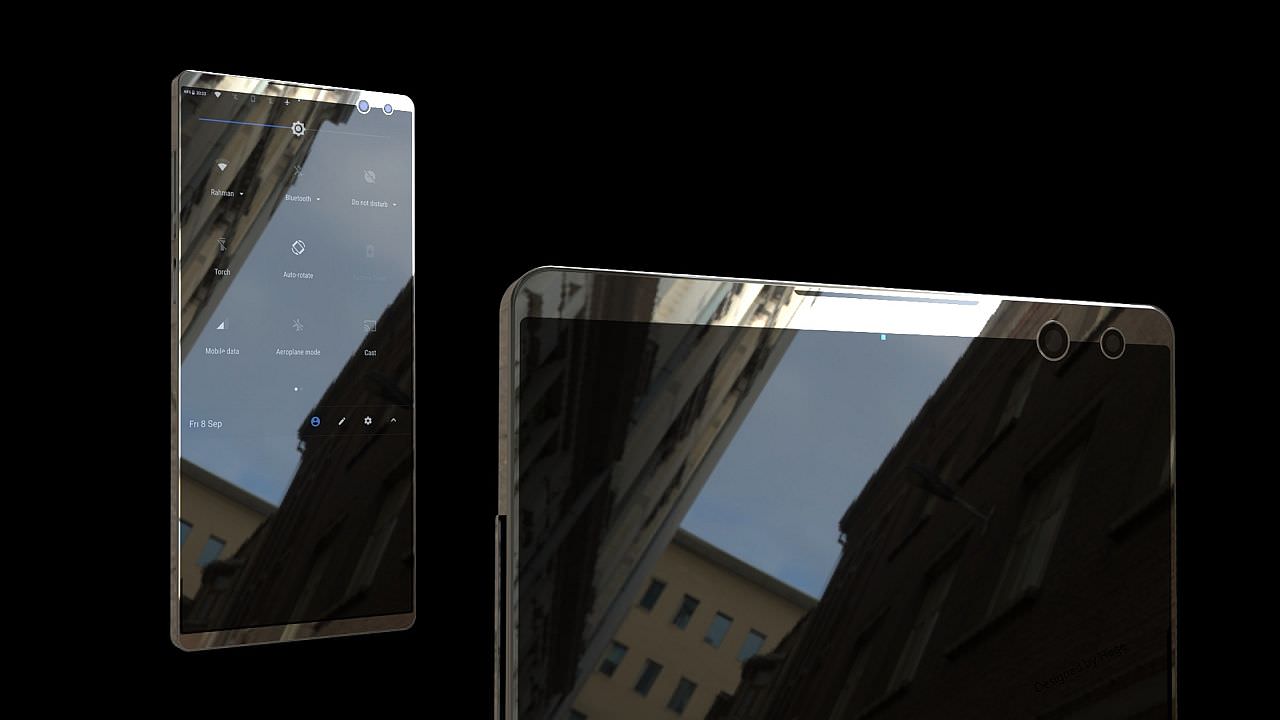 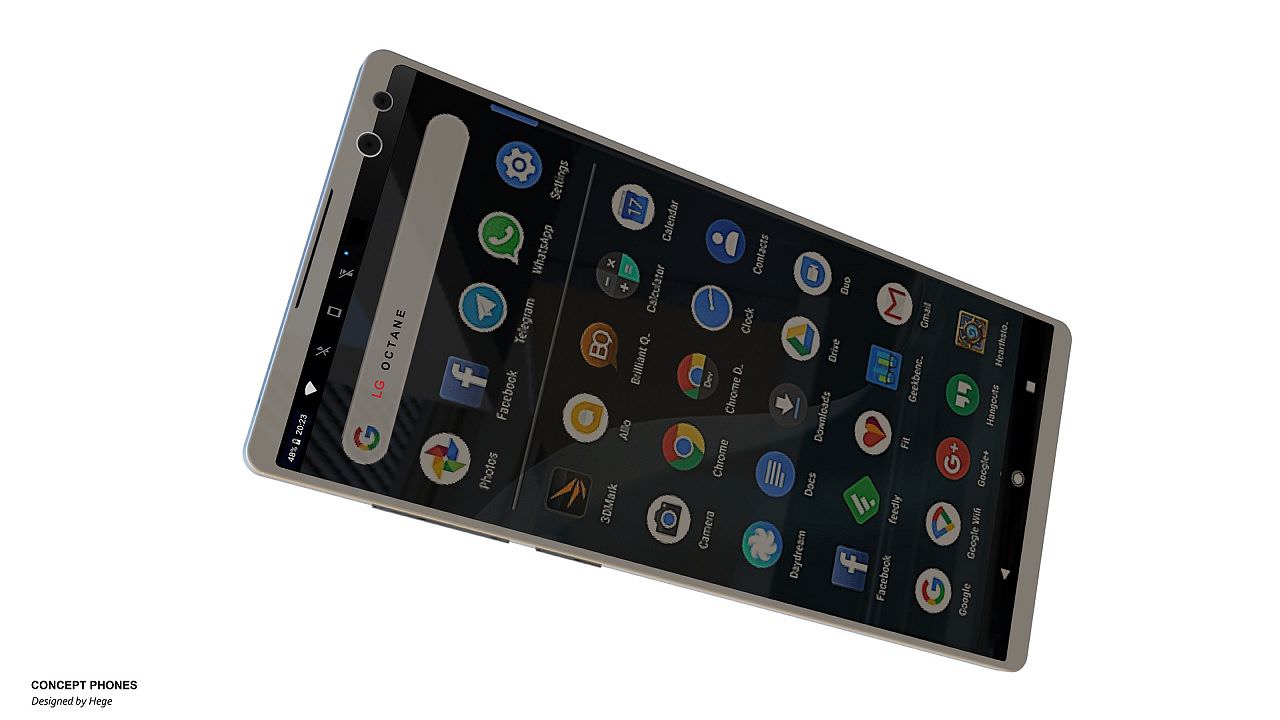 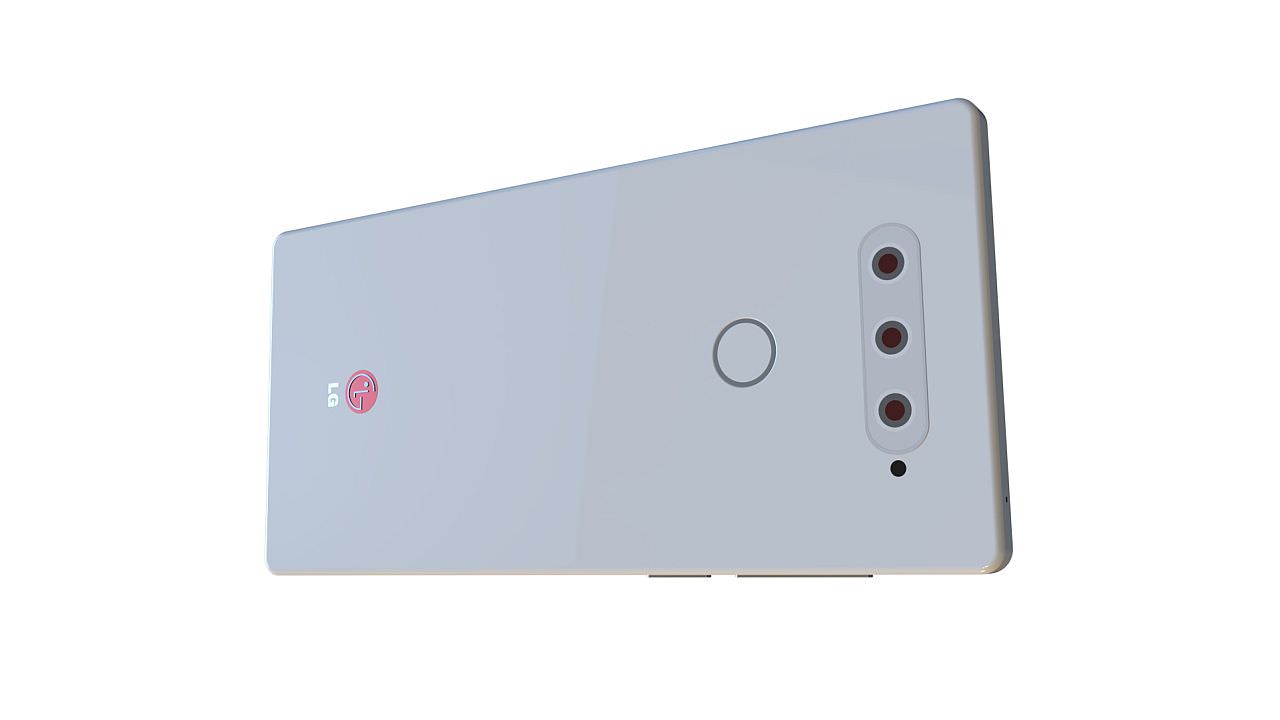 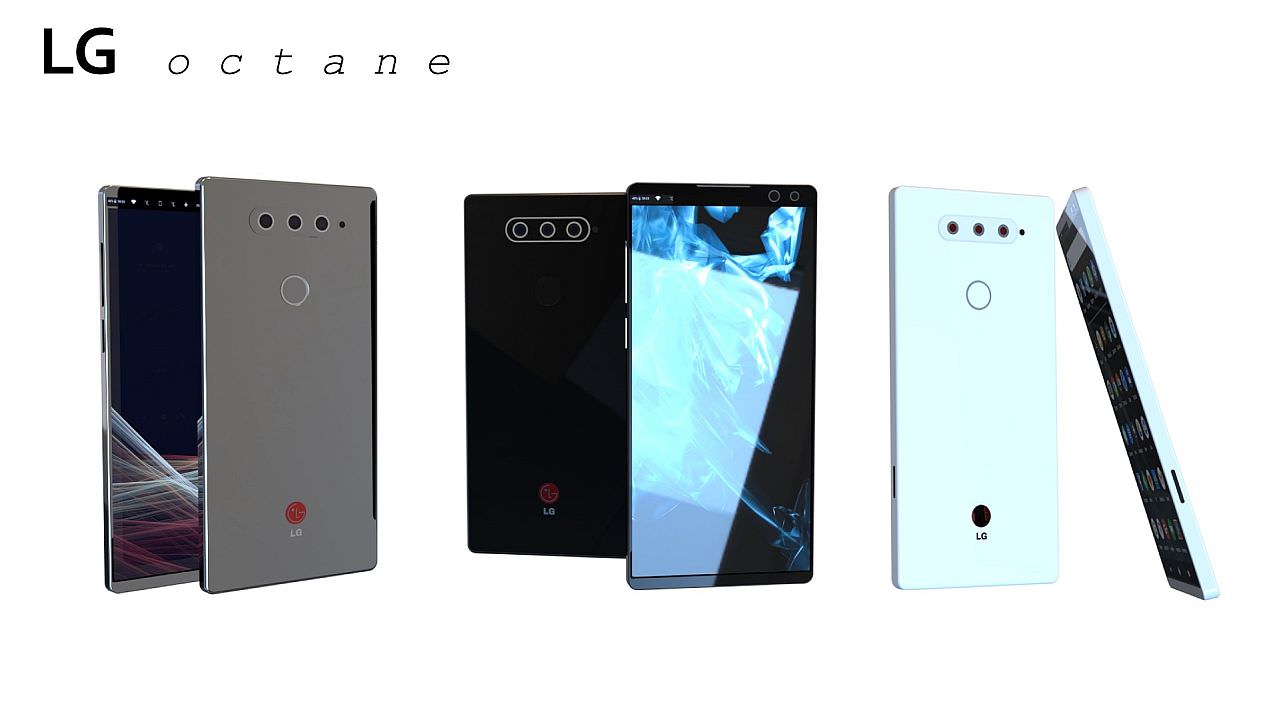 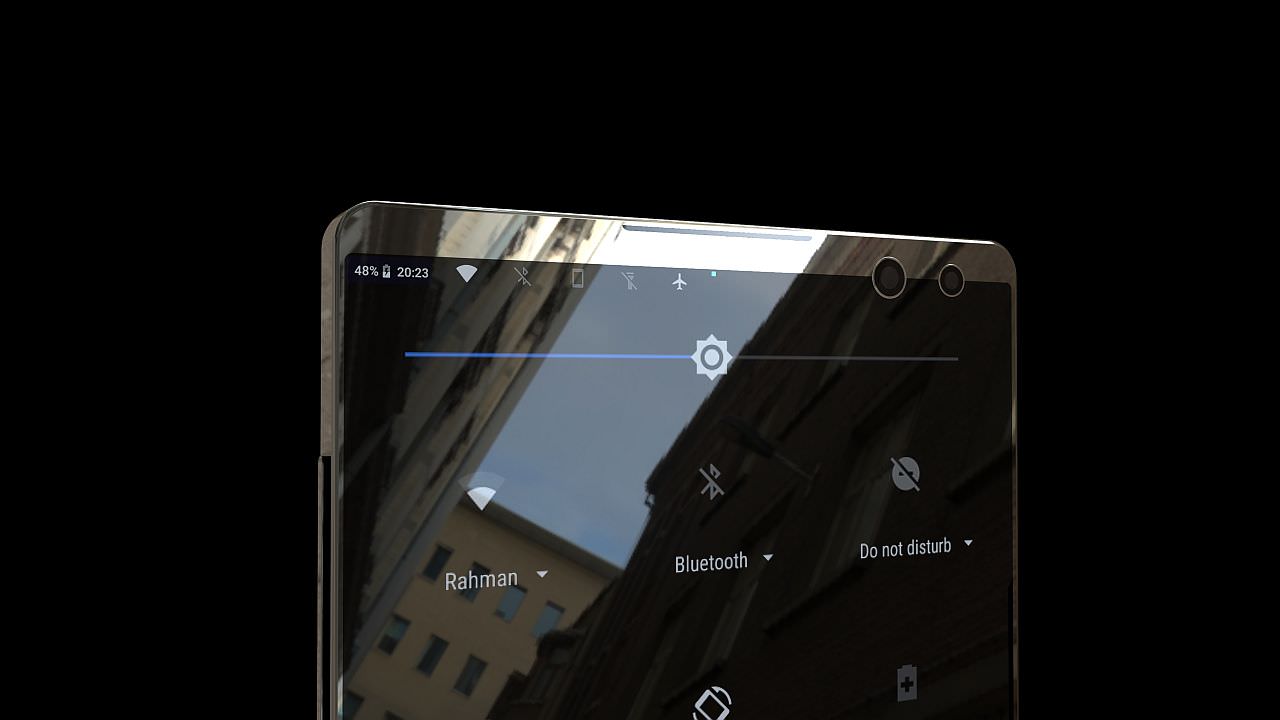 “The LG Octane comes with a 6.2 inch AMOLED screen with the latest Gorilla Glass 6 for protection. It’s also got a new way of framing the design and at the back we find 3 QHD cameras with a little bump for the module. We also have a LED flash, fingerprint scanner and a red LG logo on the bottom. This phone is made of aluminum and glass and comes in black, white and silver gray,” reports Concept-Phones.

The LG Octane is a 3G phone for Verizon Wireless that was released in October 2010 as a basic feature phone to replace the LG enV3. Featuring a full QWERTY keyboard, as well as a 3.2 megapixel camera/camcorder with a built in flash. The flip form factor LG Octane has since been retired, and unlike the LG enV Touch (2009) and the LG Voyager (2007), it does not have a touch screen.