Photo credit: ガンダムチャンネル
The Gundam Factory Yokohama has just completed its life-sized mecha this week, and some eager fans have managed to capture some early shots for your viewing enjoyment. Not just a sculpture, this 59-foot-tall robot boasts 24 degrees of freedom, allowing it to walk, which may not sound very cool, but considering that it weighs in at about 25 tons, this is quite the feat. Read more for a video, additional pictures and information.

It was originally slated to be finished much earlier, and then introduced to the public in October 2020, but COVID-19 postponed things. Unfortunately, that means that the special demonstration event scheduled for this month also had to be canceled. For now, we can expect to see lots more footage being uploaded to social media until its official unveiling. 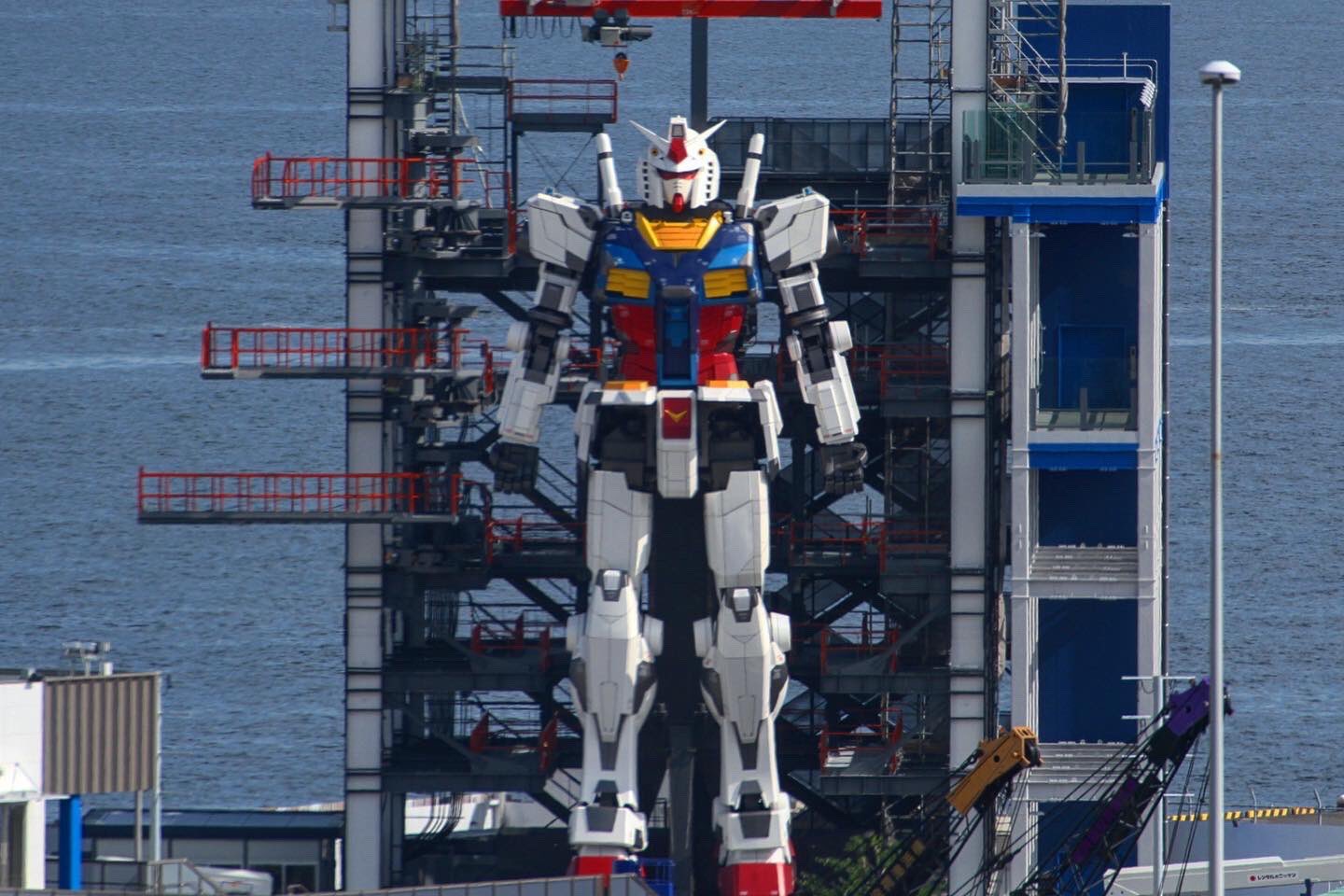 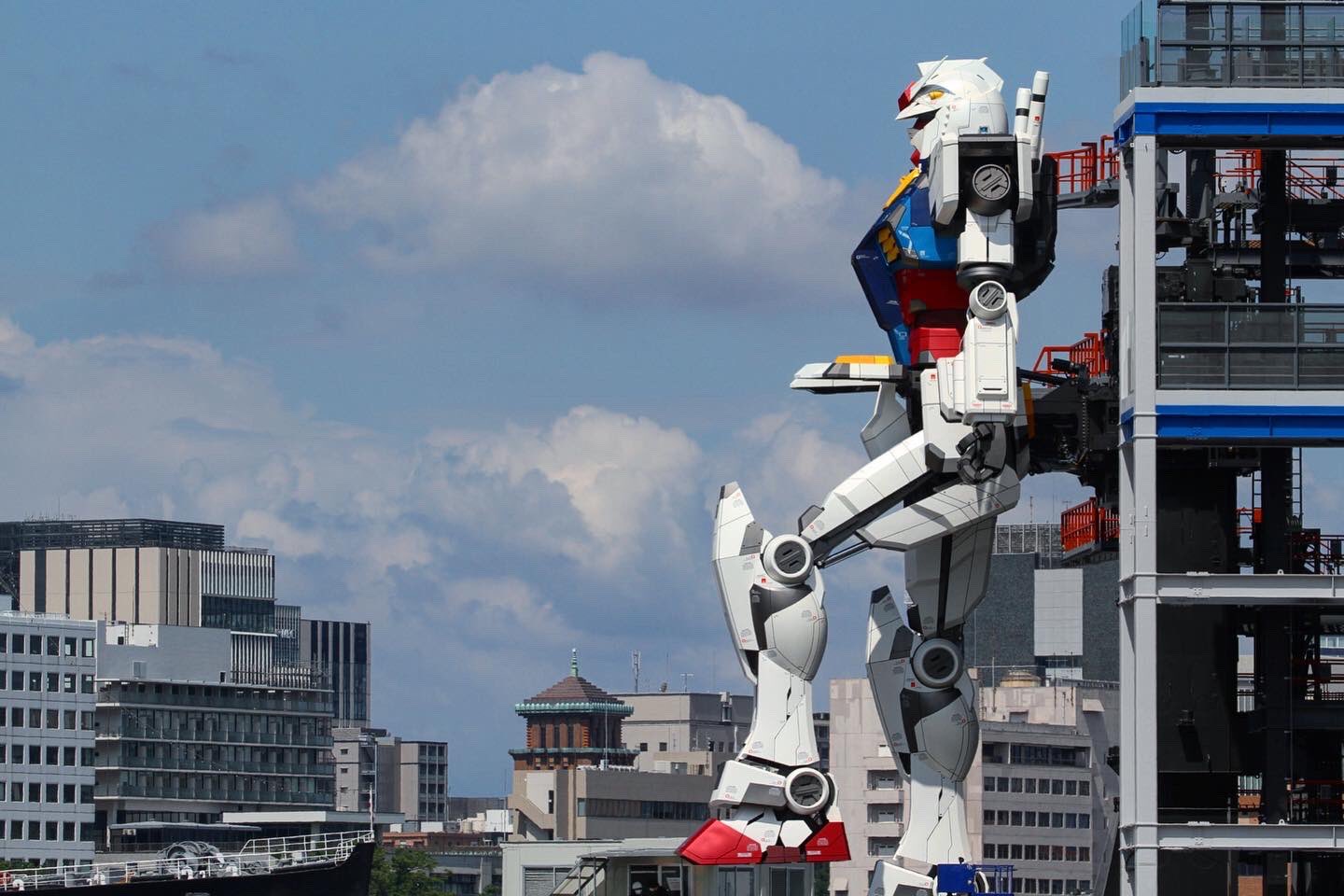 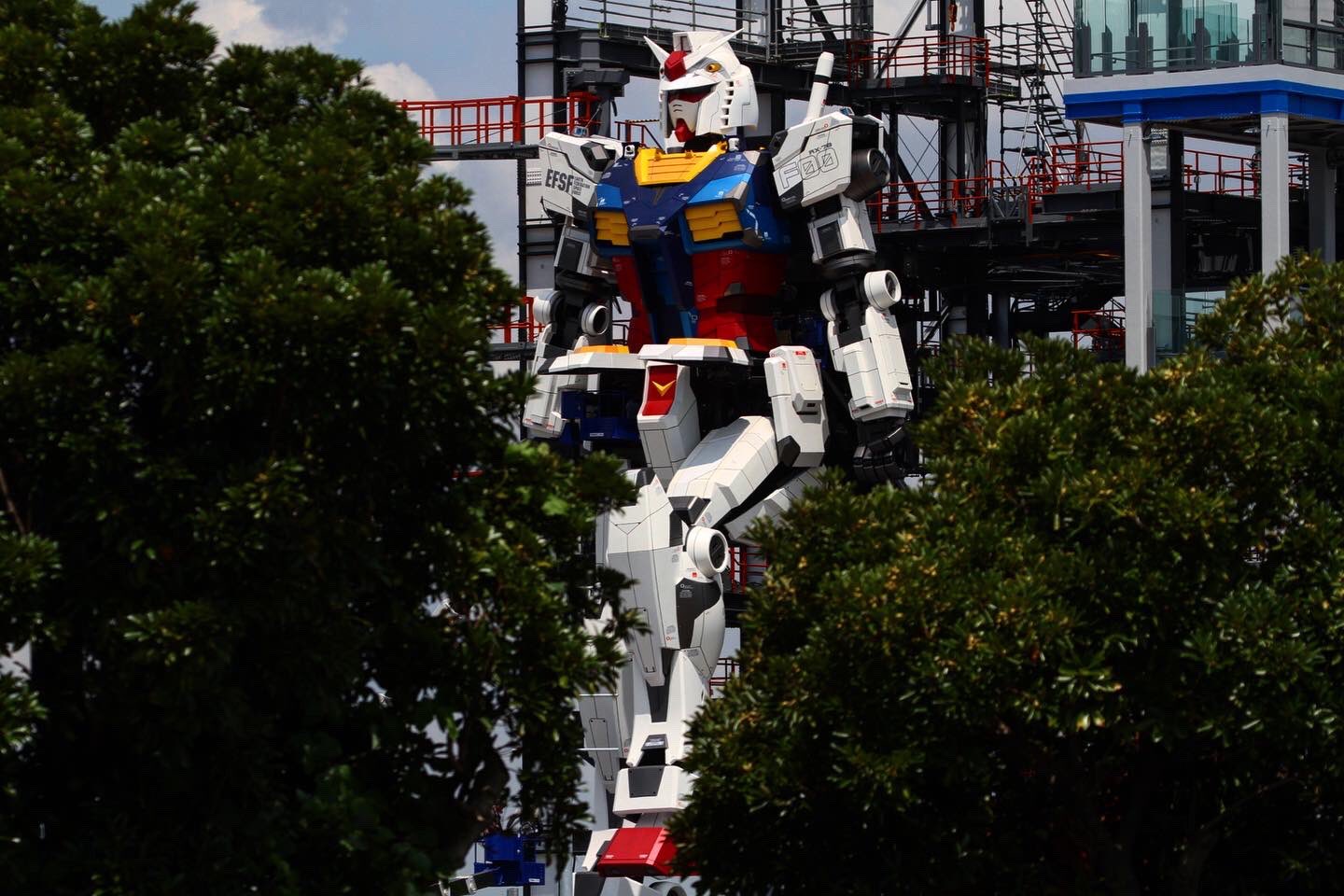 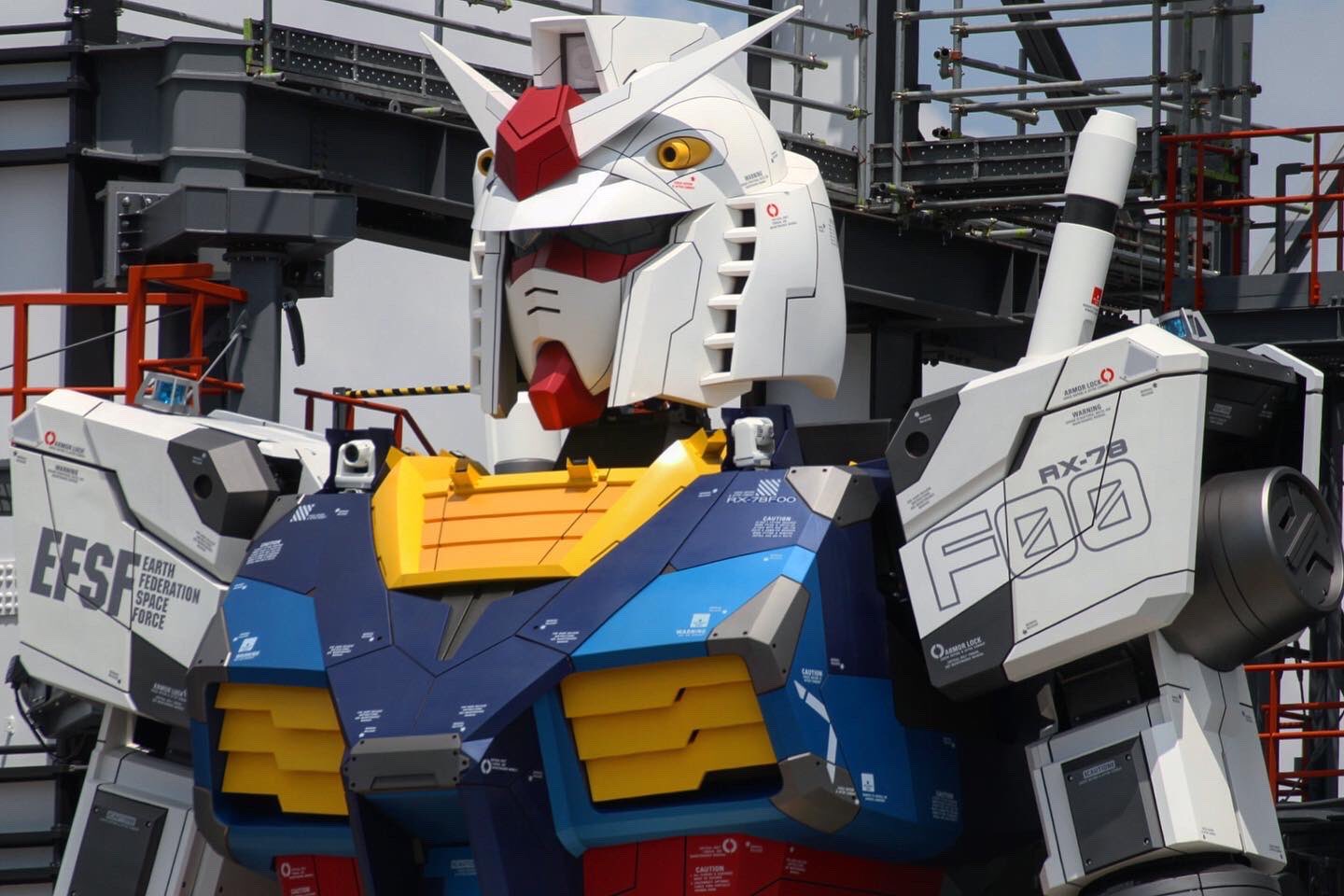 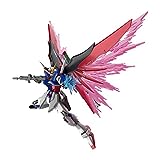 Bandai Hobby MG 1/100 GM Sniper II Gundam 0080 Action Figure
In addition to this, the range of movement in the shoulder has been increased; Product bears official Bluefin Distribution logo
$98.80