Just in time for The Last Jedi’s theatrical release this weekend, NVIDIA has unveiled a pair of limited edition graphics cards. Called the Titan XP “Star Wars Collector’s Edition Graphics Cards”, the two GPUs have been designed to look like lightsabers, with either green (light side) or red (dark side) LEDs. Both are based on the Pascal-based Titan Xp architecture, or technically speaking, 3,840 CUDA cores running at 1.6GHz and 12GB of GDDR5X memory running at 11.4Gbps, which equate to 12 teraflops of power.

15. 600-Year-Old Tower in Front of a Modern High-Rise in Frankfurt 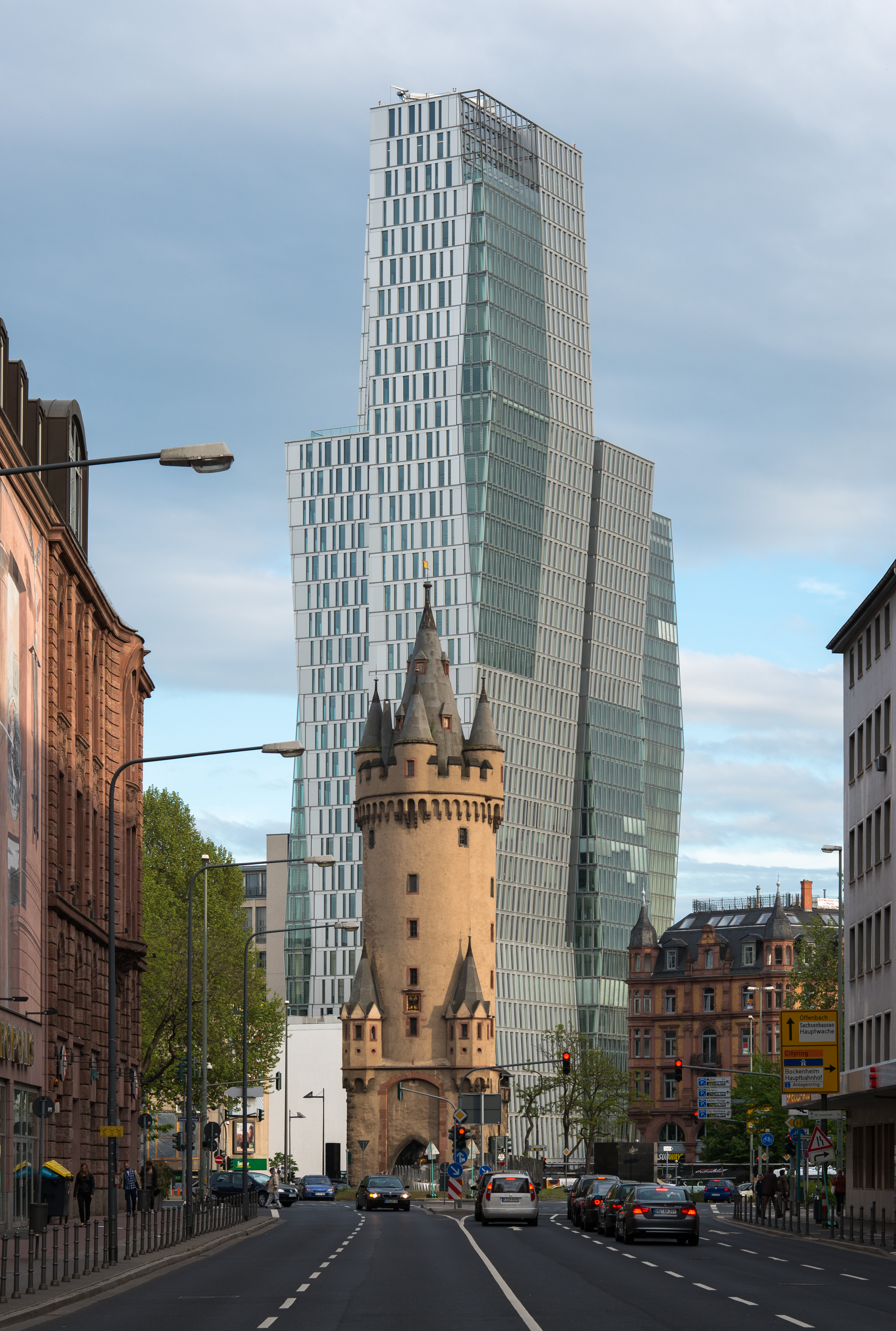 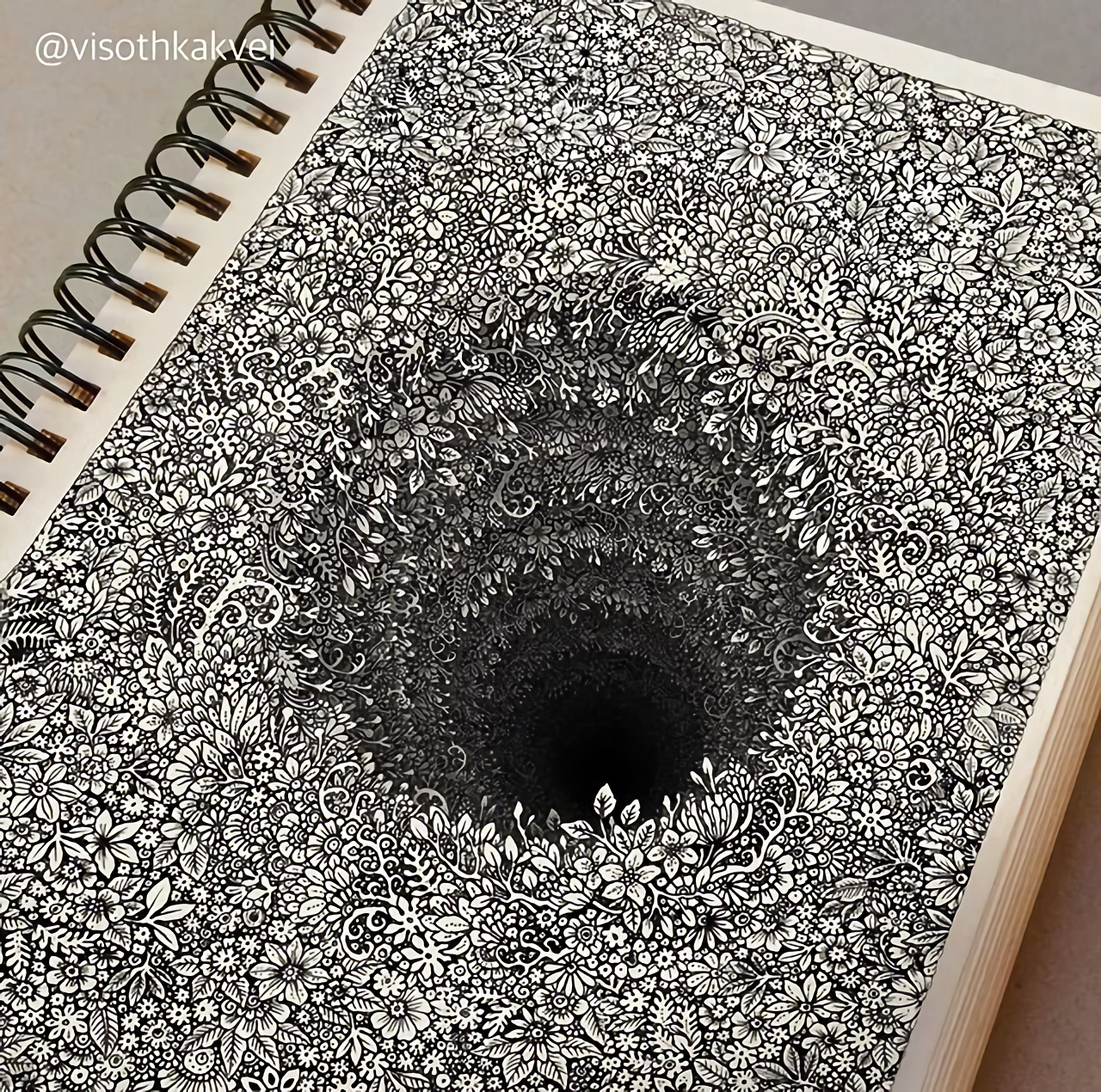 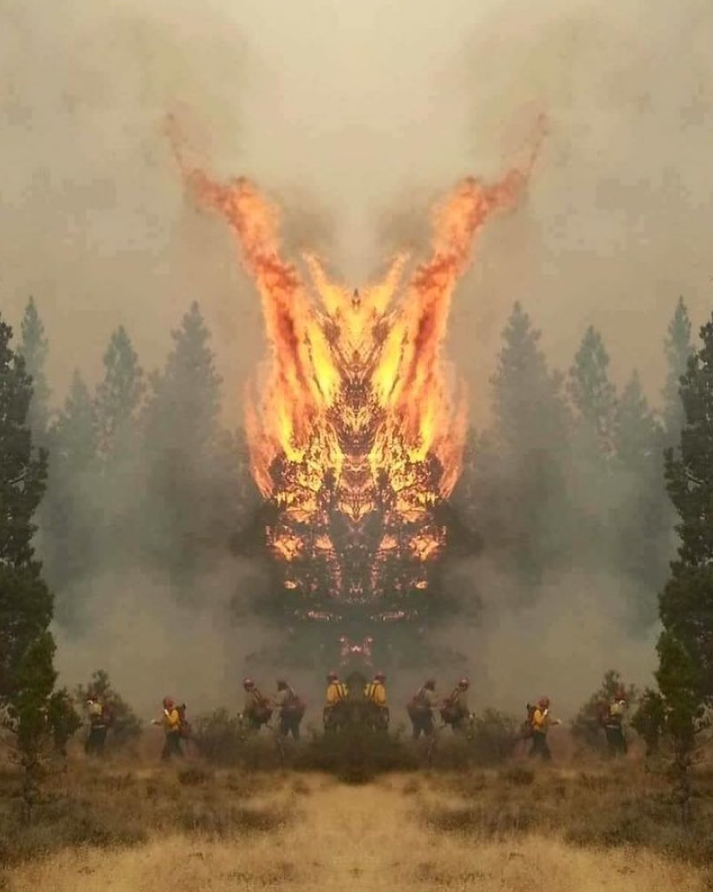 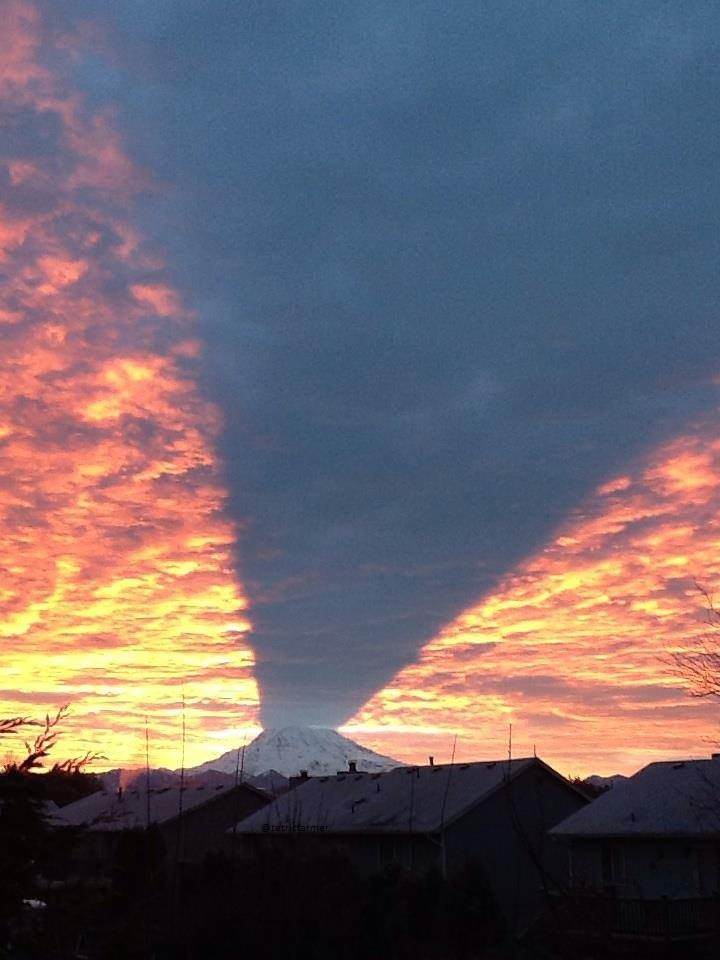 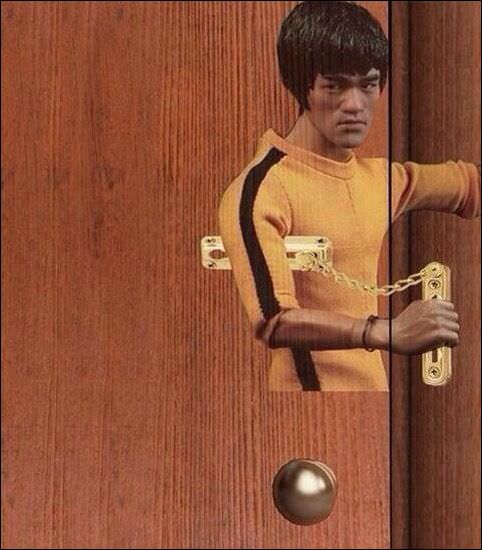 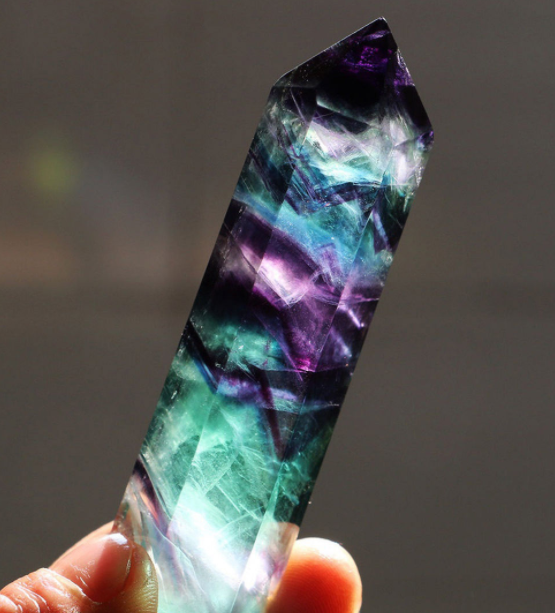 9. Fan During Bills vs. Colts NFL Game on Sunday 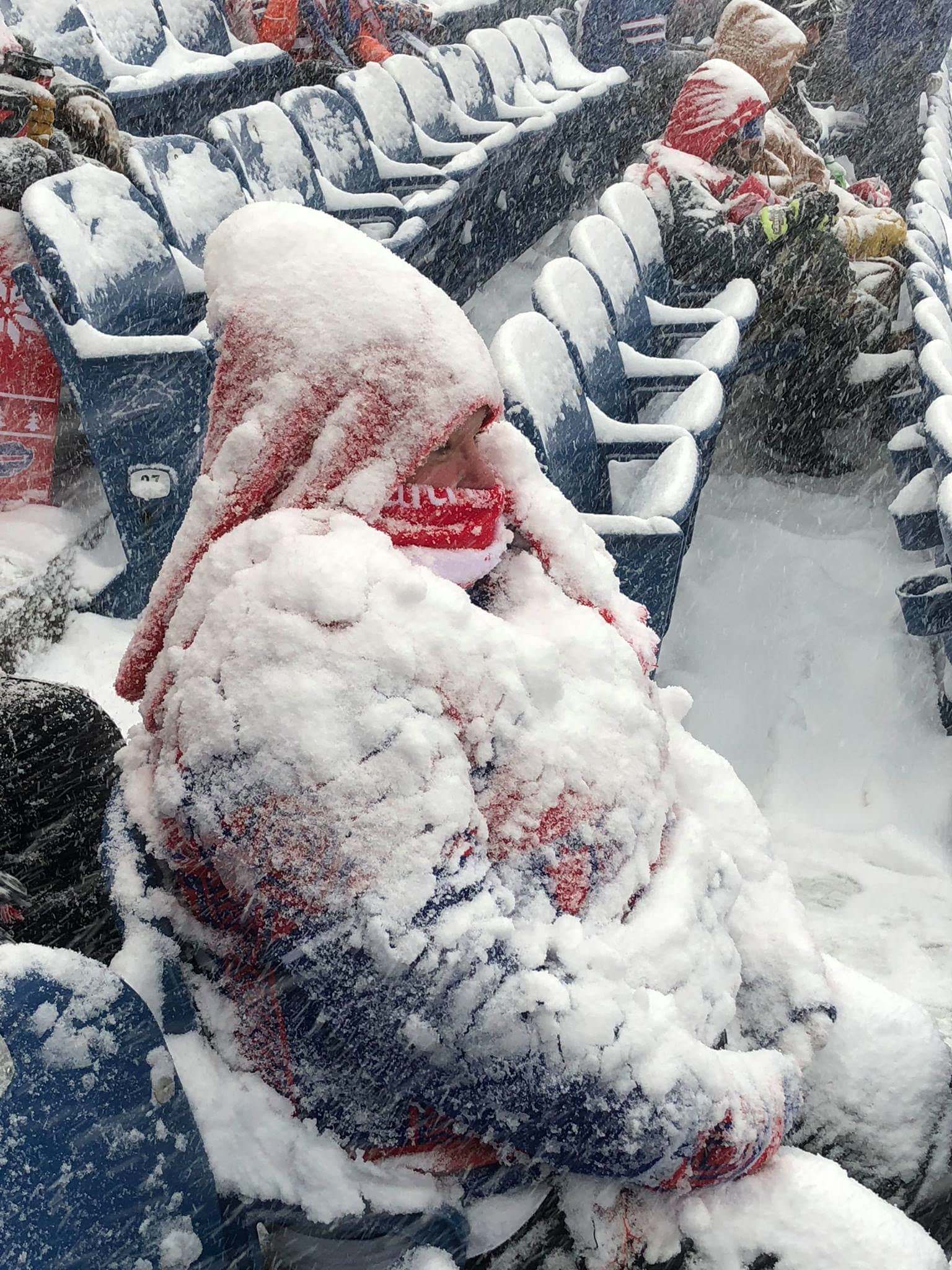 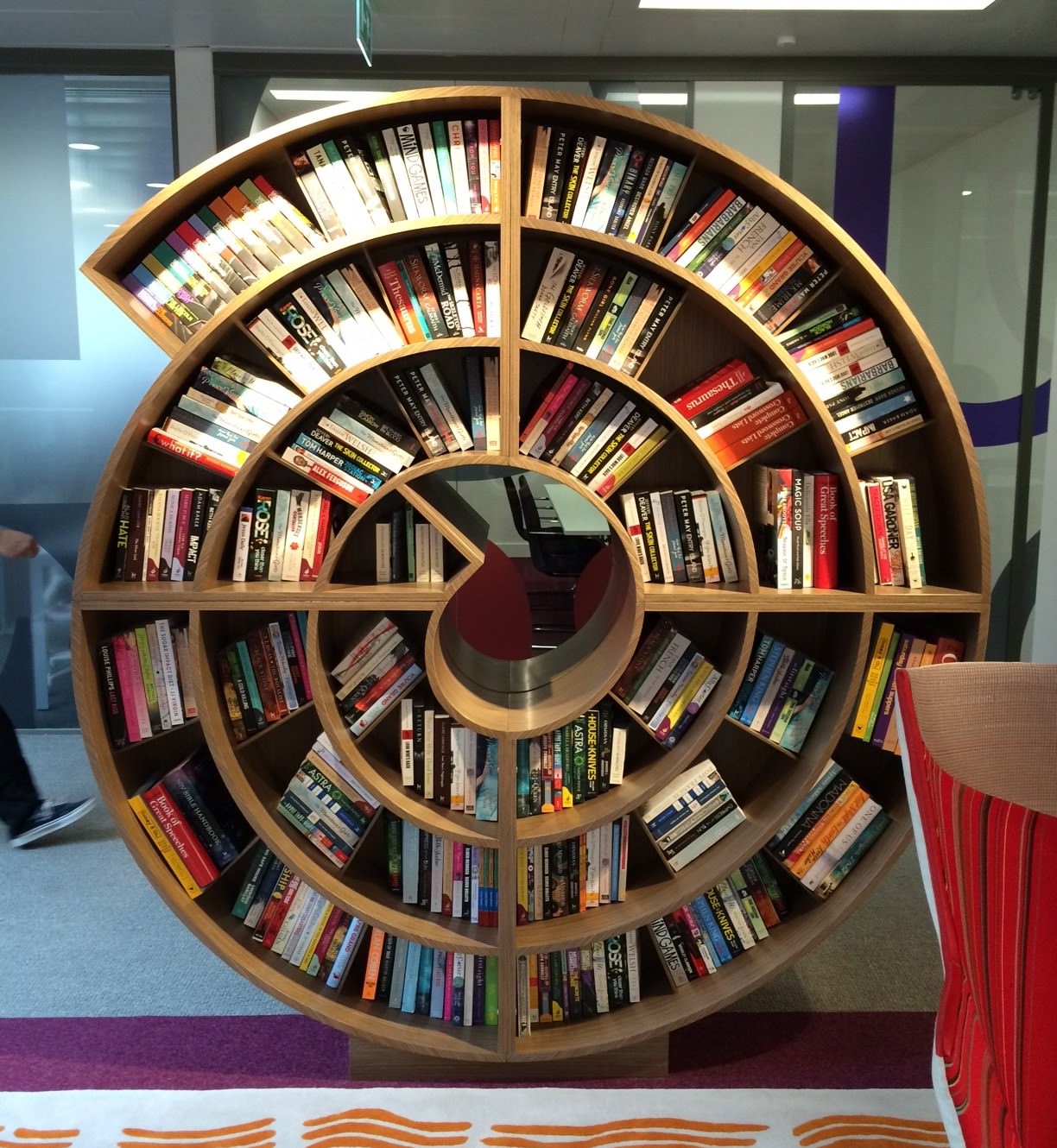 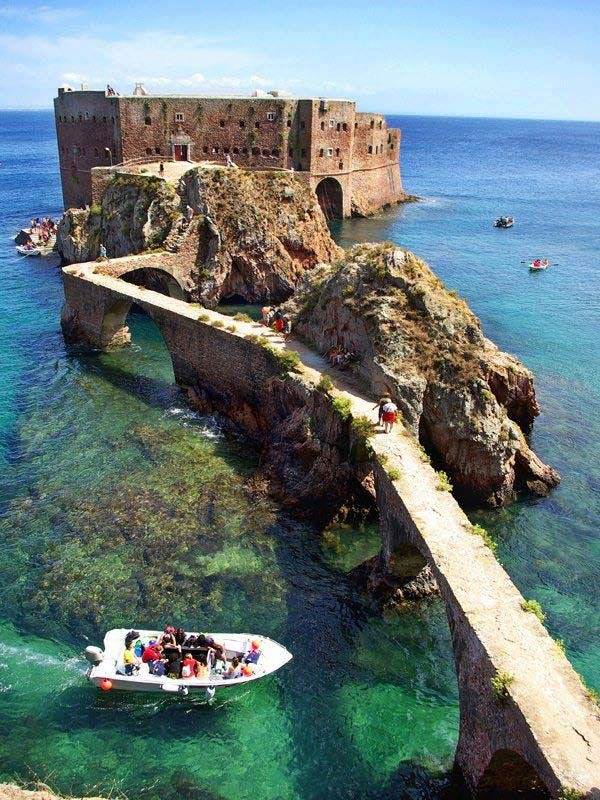 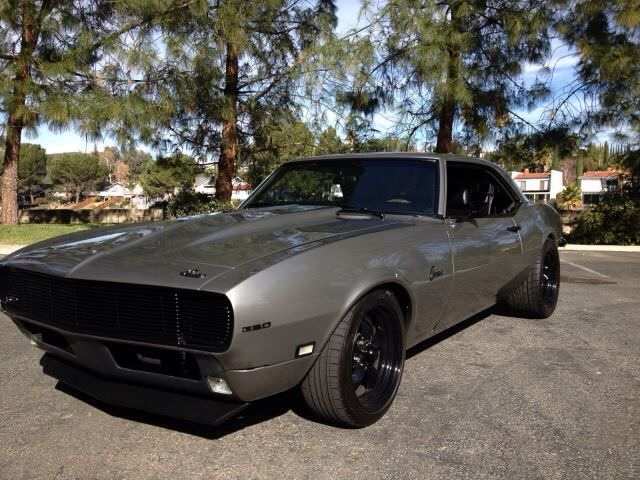 The future of split screen gaming

2. Taking Gaming to the Next Level