The Lotus Evija is a blazing fast all-electric hypercar powered by a 70 kWh battery pack with four individual electric motors placed at the wheels and rated at 493 hp for a combined total output 1,972 hp and 1,254 lb⋅ft of torque. It also comes equipped with 20″ / 21″ magnesium wheels in the front / rear respectively, wrapped in Pirelli Trofeo R tires. The automaker claims that the Evija will be able to accelerate from 0–62 mph in under 3 seconds, while topping out at 200 mph. Read more for a video, additional pictures and information.


It’s currently on a Middle East tour, making its first appearance at its Dubai retail outlet, which opened a year ago. For those in the area, the vehicle will remain in the Dubai showroom for a few more days before stopping by the showroom in Abu Dhabi as well as at a few private events. The world’s most powerful series production car comes at a hefty price, $2.1-million to be exact. 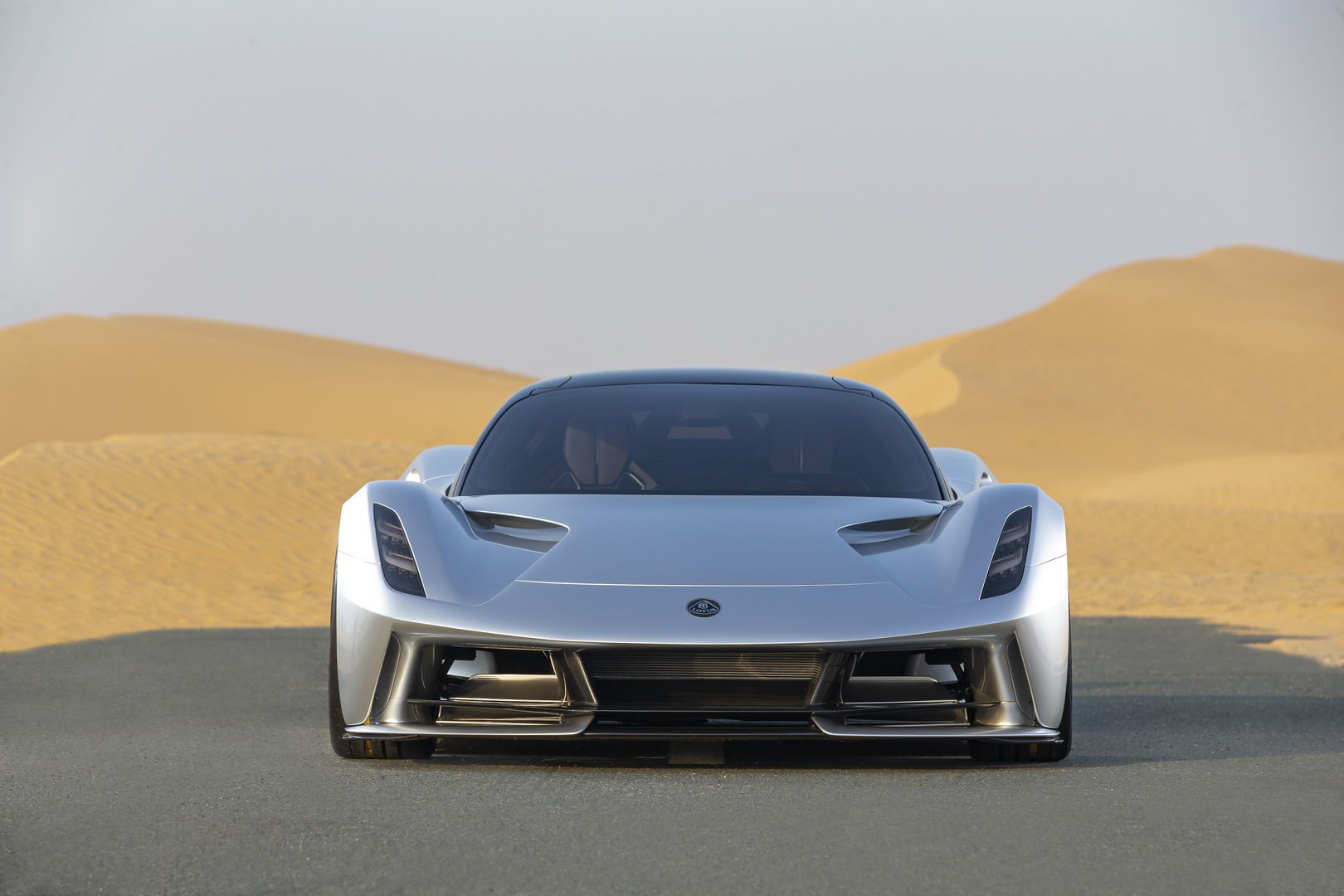 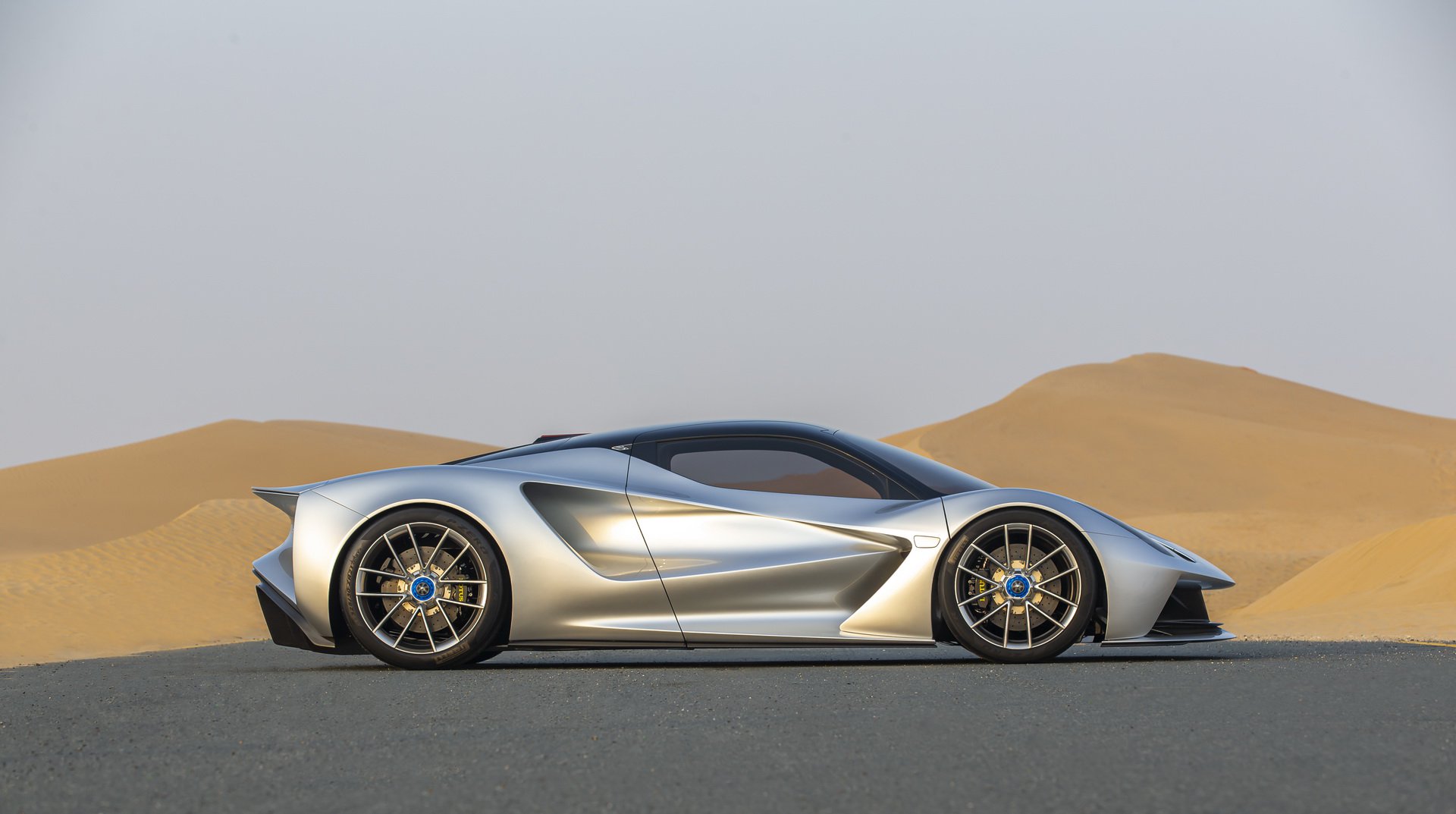 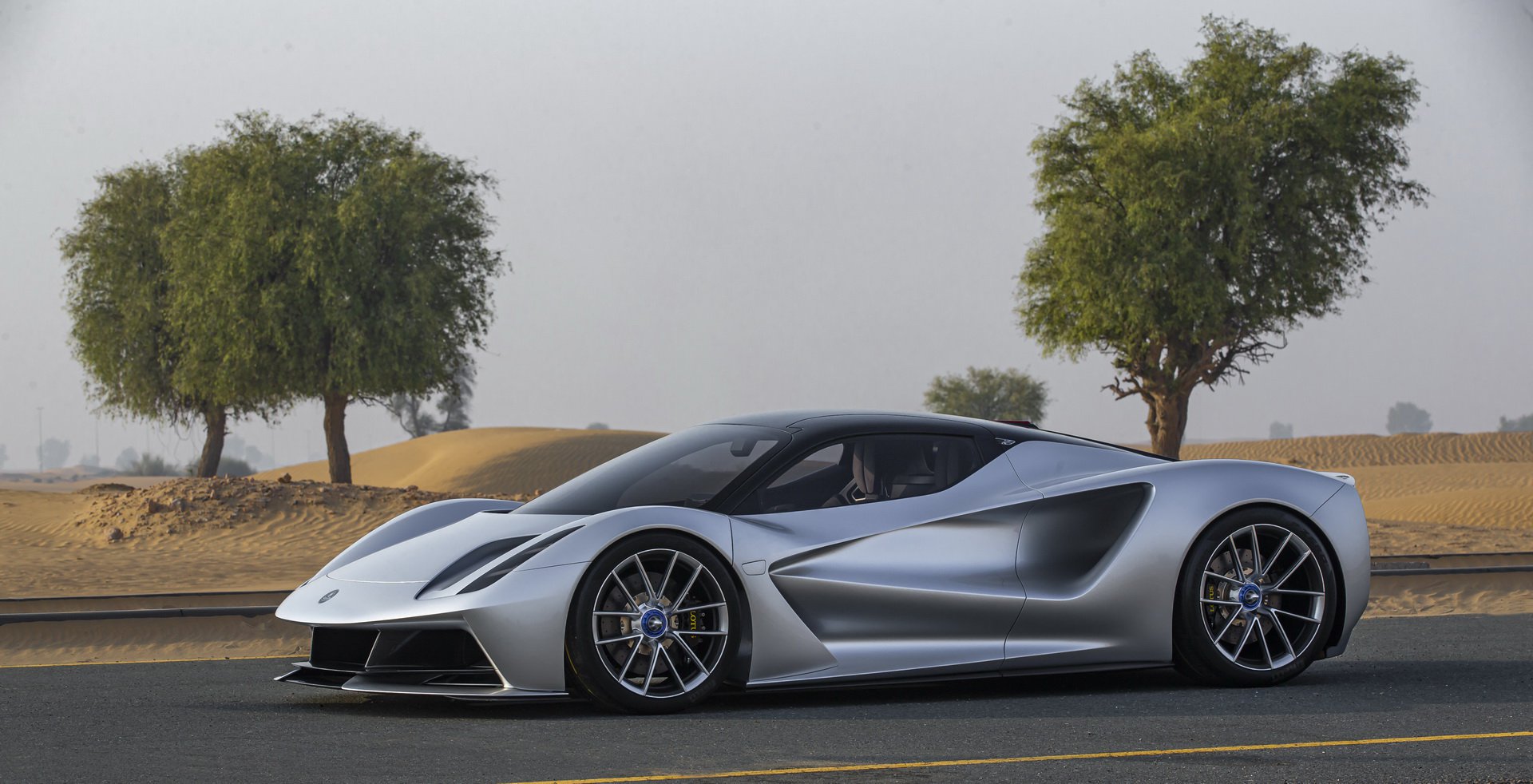 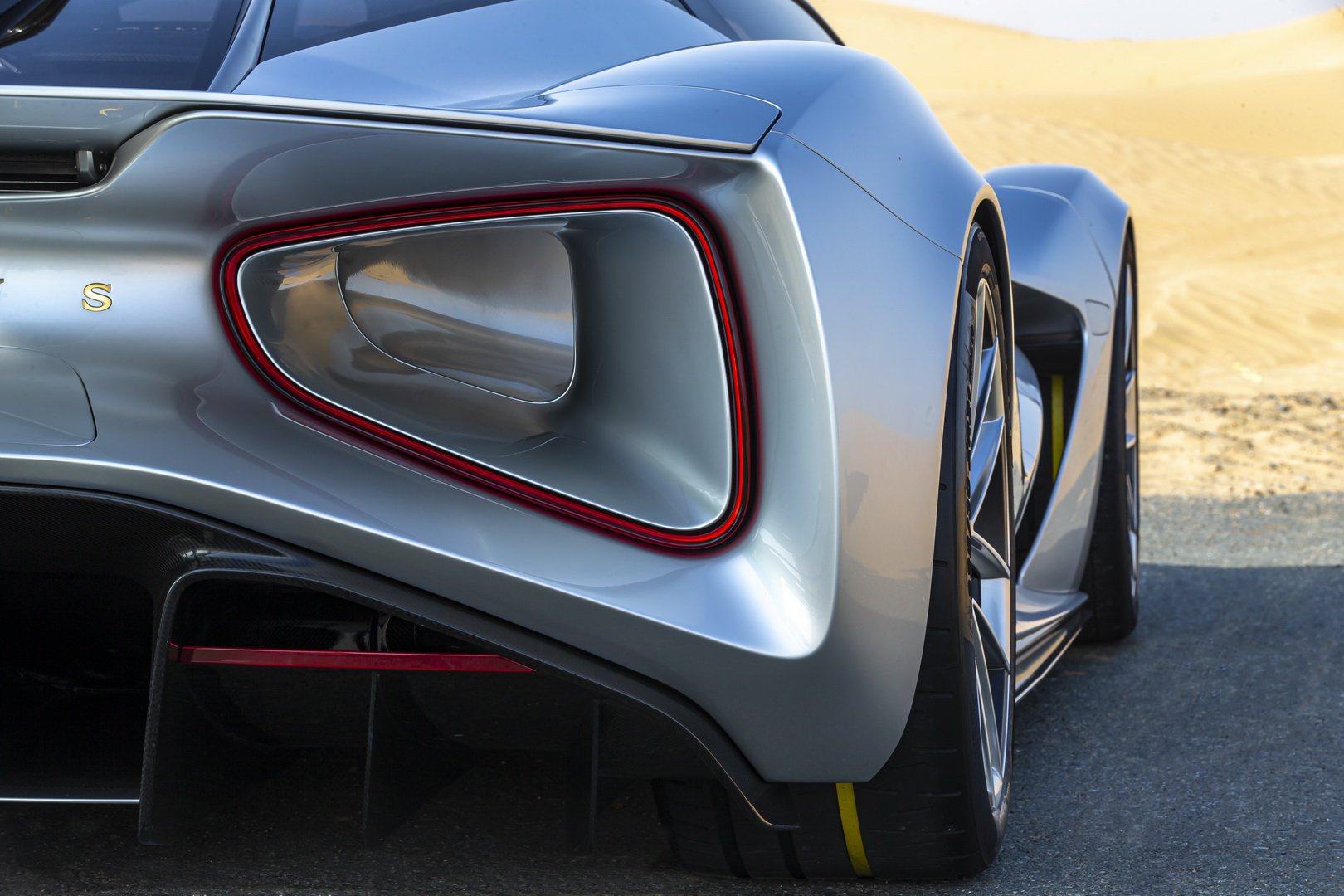 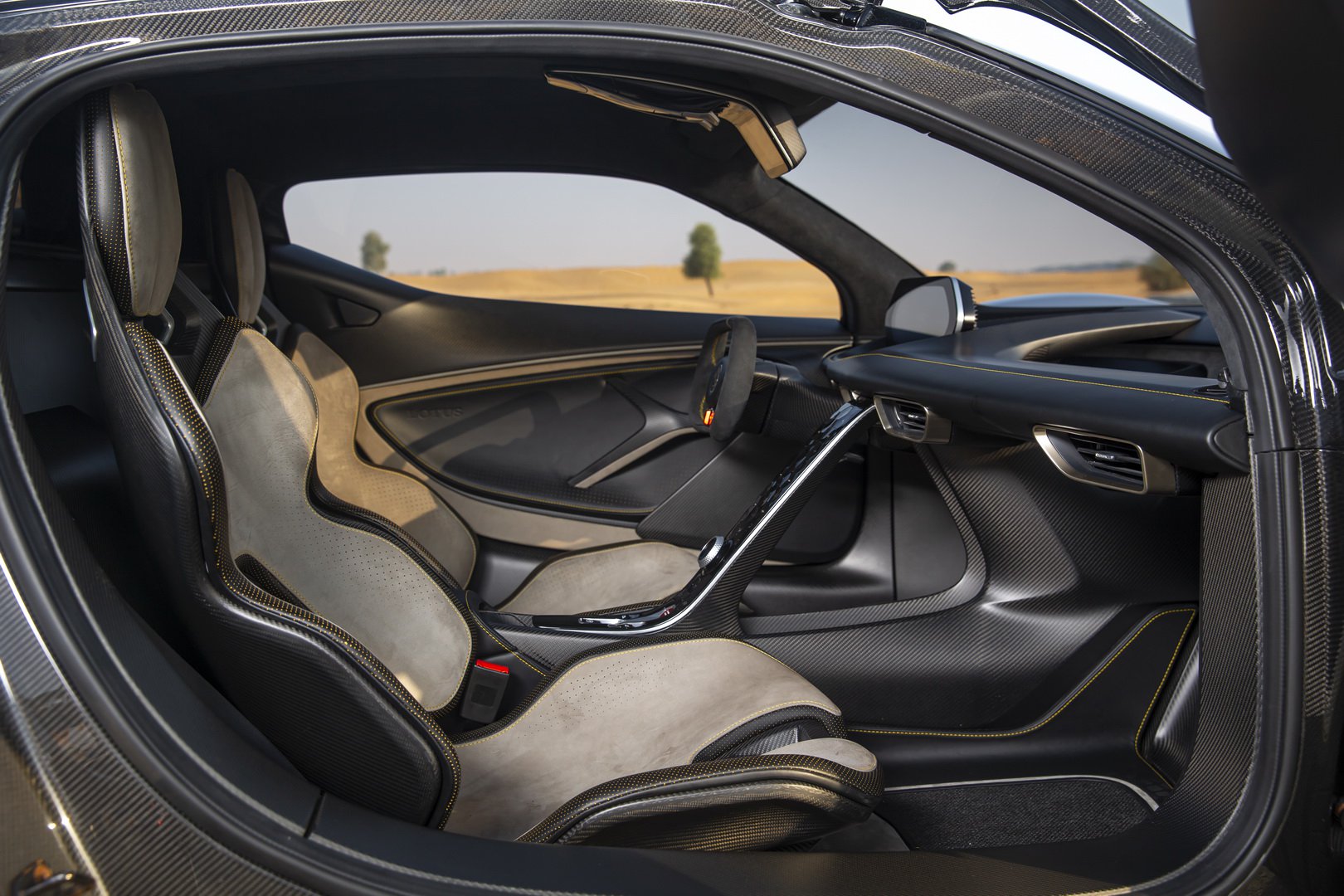 “We believe the Evija will really appeal to Gulf state customers, and we’re developing the car with them – and particularly the local climate – in mind. Real-world testing of prototypes is now underway to ensure optimum performance in every market,” said Lotus CEO Phil Popham.

Autonomous Drone Gets Equipped with Nail Gun for Roofing