The crossover between high fashion and esports continues with Louis Vuitton partnering with Riot Games and League of Legends. The two companies first worked together for the League of Legends World Championship Finals in Paris last month, and among this collection’s real-world goods, the T-shirt is probably the most eyebrow-raising in the line of the 47 pricey products. However, the most expensive would be the “LVXLOL Leather Biker Jacket,” which sets you back $5,650. Read more for a video, additional pictures a nd information.

There are plenty of other pricey items, including a $515 Qiyana key holder / bag charm, a $730 camouflage-inspired bucket hat, an anime-inspired sneakers for over $1,000, and a $3,060 LoL Tambour Horizon smartwatch. 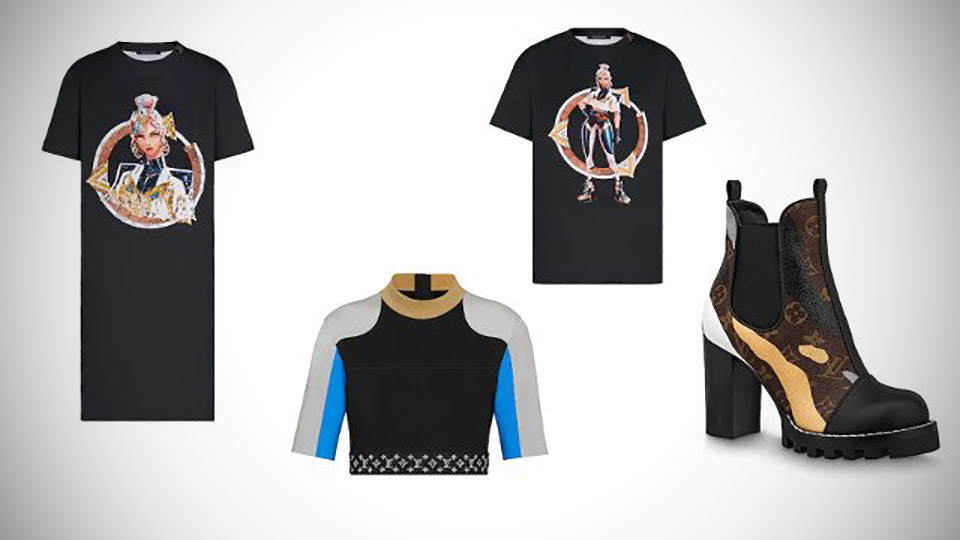 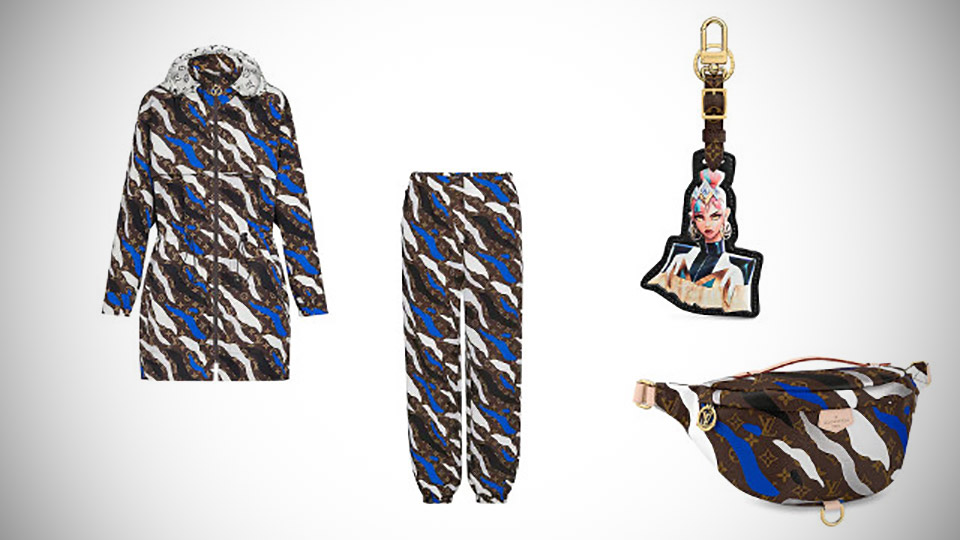 Where it’s especially interesting for us is how a character that was built in the game becomes an influence on the real world, and how people will want to dress in her looks. With this latest collaboration between Louis Vuitton and Riot Games, gamers are one step closer indeed to being able to purchase clothing they’ve seen their favorite characters wear,” said Louis Vuitton artistic director Nicolas Ghesquière.