The Lykan HyperSport is a supercar equipped with a twin-turbocharged 3.7L flat-six engine generating 740 horsepower, enabling it to go accelerate from 0-62 mph in just 2.8-seconds, while topping out at 245 mph. W Motors has only built 7 unit, each one priced at a staggering $3.4 million sticker price, but now one of them belongs to the Abu Dhabi police department. Read more for another video and additional information.

“Dressed in Abu Dhabi’s police livery and with roof-mounted emergency lights, the Lykan HyperSport will make its presence felt in the local police fleet. It may not be on the same level with the crazy police cars used in Dubai, but Abu Dhabi does have a few expensive cruisers, and the Nissan GT-R is among them,” reports Car Scoops. 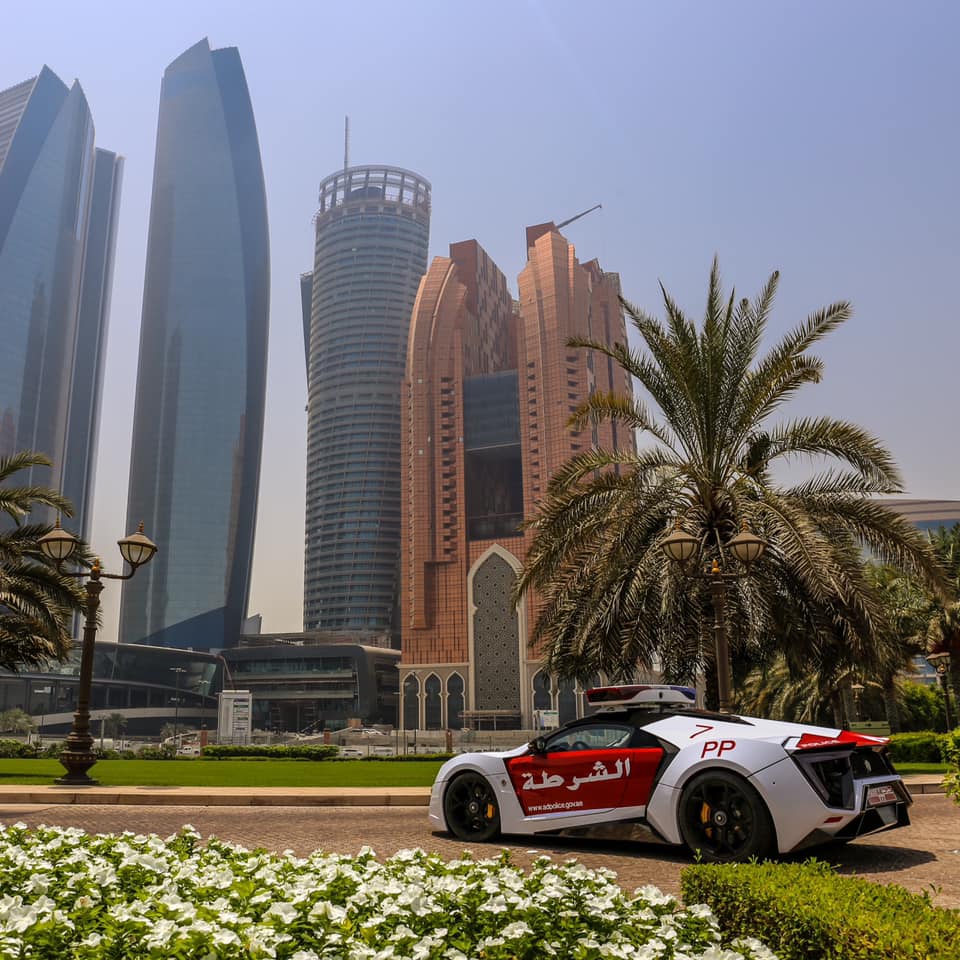