We all know that the MacBook Pro refresh is coming next year, but what about the MacBook? Industrial designer AurElien Salomon envisions the next-generation model with a bezel-less touchscreen display, which works perfectly with the new operating system that mimics iOS’s styles. That’s right, instead of OS X and iOS, both would be combined into one to offer a streamlined experience. Continue reading for more pictures and information. 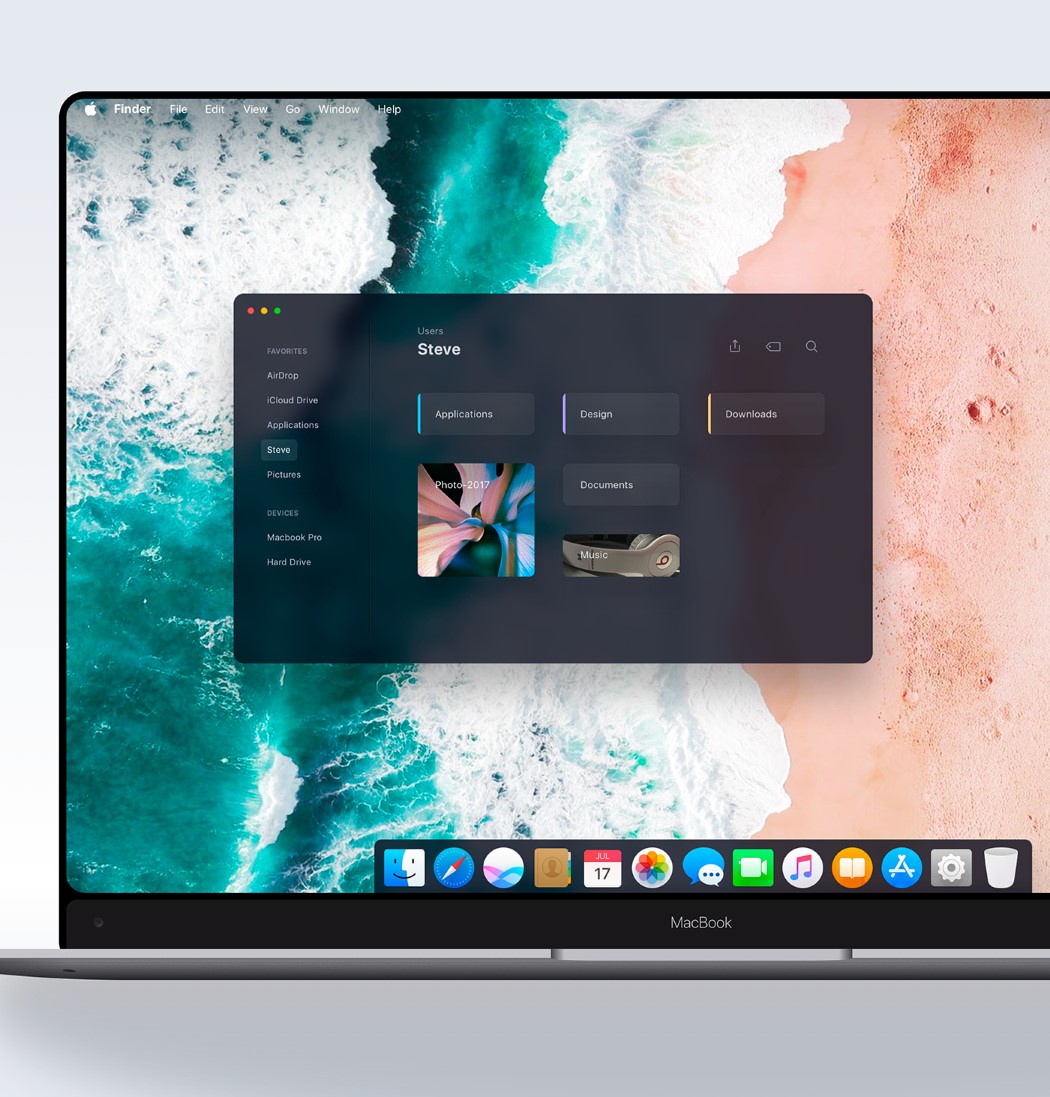 “Obviously, it has no notch, giving it an edge above the iPhone X, but it looks drop-dead gorgeous. However, it retains the familiarity of the notch with the way the start-bar at the bottom eats into the desktop wallpaper. Rather clever, no? If you notice, the screen is a rounded rectangle too, rather than the boring straight lines most computer screens have. Also, forget the Touch Bar, because this Macbook is the first that comes with a touch display,” according to Yanko Design.