Reddit user “eriegin” discovered a white 1981 Lamborghini Countach that belonged to his grandmother in a garage that’s been collecting dust for roughly 20 years. It’s apparently a Countach 500S, which is one of just 321 examples built, powered by a naturally-aspirated 4.8L V12. In it current condition, it’s estimated to be worth around $300,000, and if restored, at more than $500,000. Continue reading for more pictures and information. 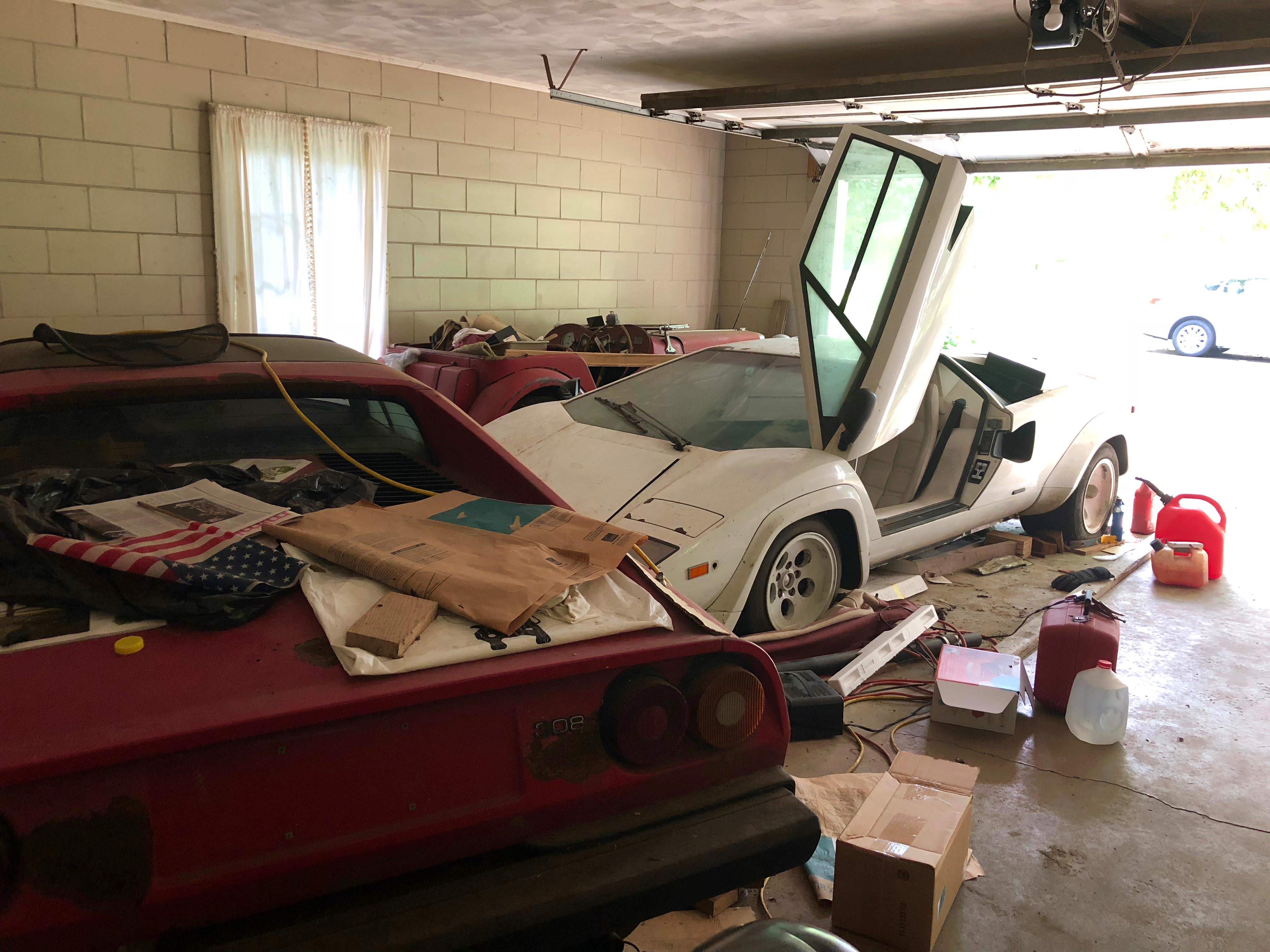 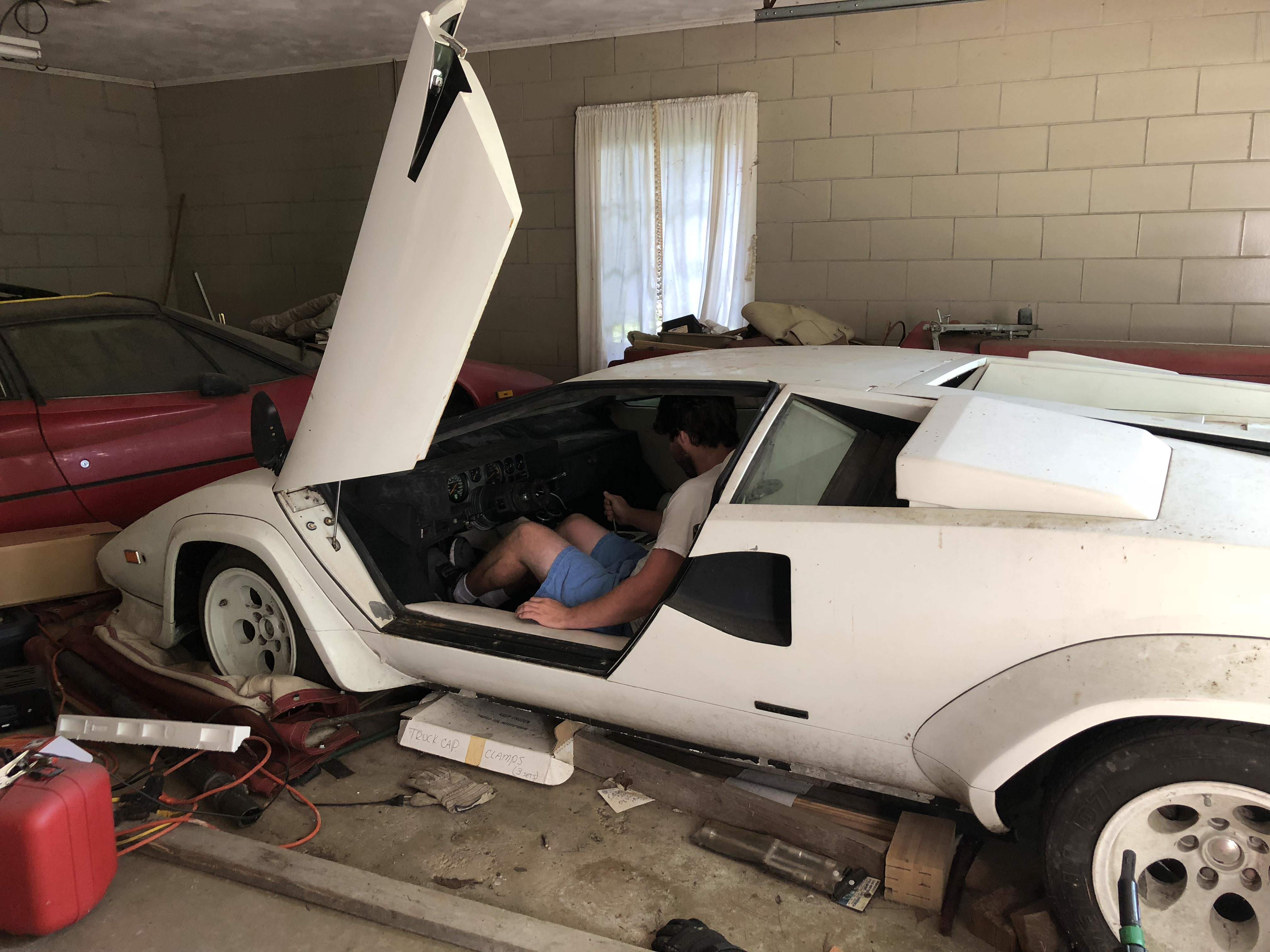 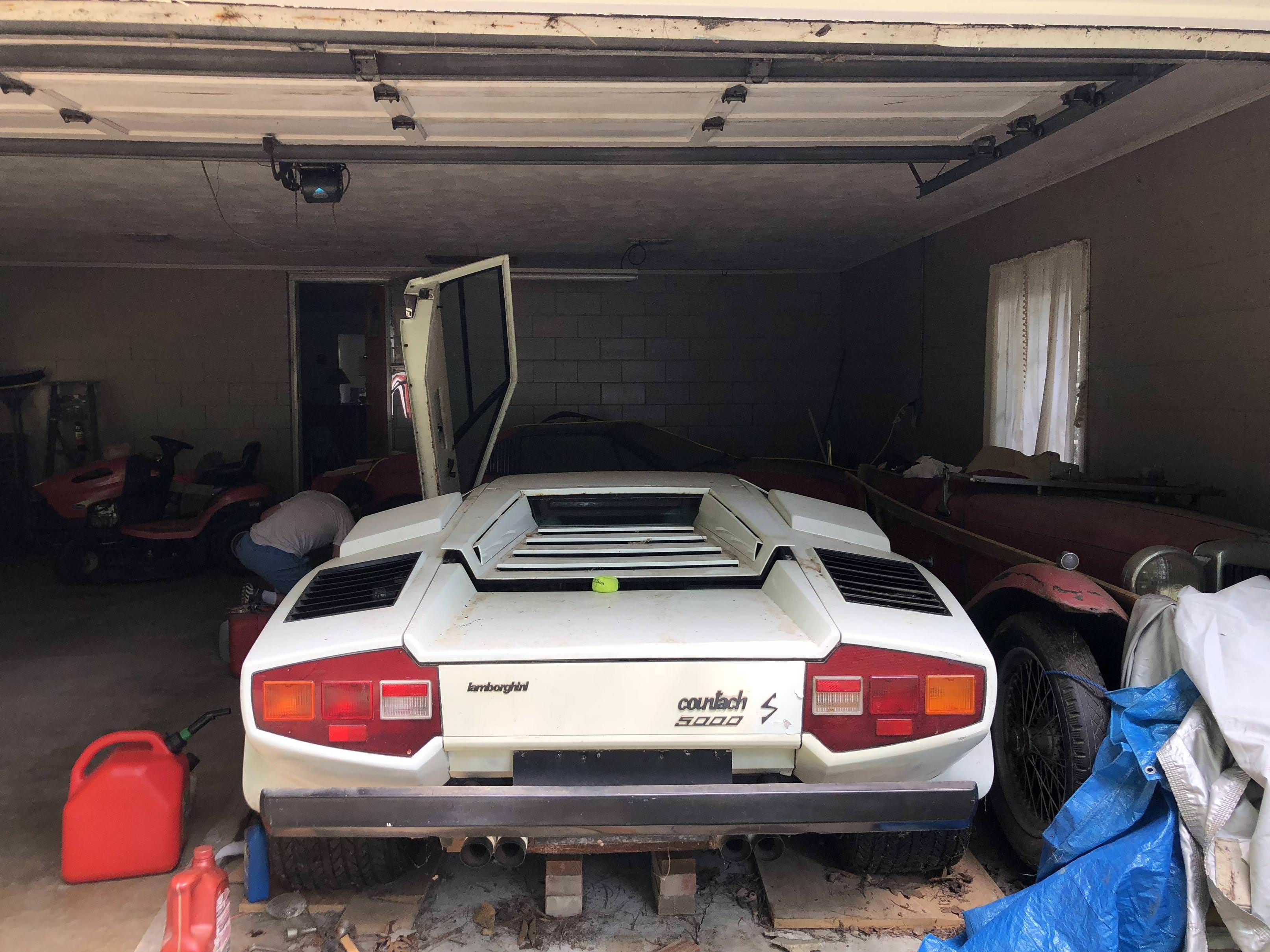 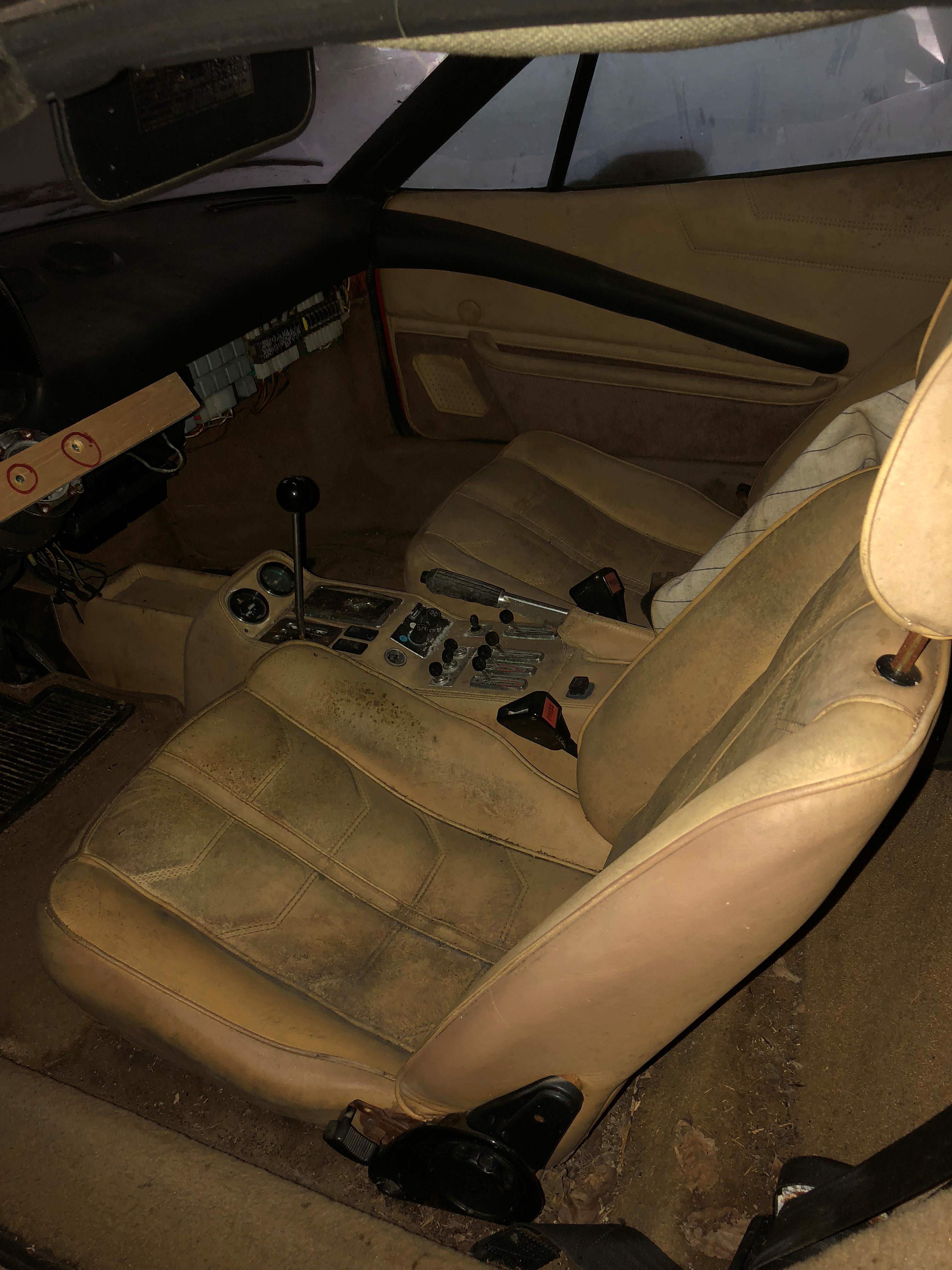 “My late grandpa bought it for his exotic car rental business in 1989, but after insurance costs became too high for him to operate the company, he kept the car (and many others including the Ferrari 308 in front of the Lambo) outside/in leaky garages for 20+ years instead of selling them. Don’t ask me why, I have no clue,” said the Redditor.

Halo: Fireteam Raven is an Arcade Game Based on the Franchise, Here’s a First Look