The Mazda Furai was a concept car first revealed back in December 2007, powered by a new generation 20B 3-rotor wankel engine that generated 450 brake horsepower, plenty for a vehicle weighing in at just 1,488-pounds. The engine was developed and built by renowned rotary tuner, Racing Beat, who also built the car’s rotary-shaped muffler canister. Unfortunately, the vehicle caught on fire during a photography session at Bentwaters Parks on August 19, 2008, at 11:52 am. Driver Mark Ticehurst was piloting the Furai when the engine bay caught fire while cresting a hill on the backside of the track, but thankfully, managed to escape without injury. Continue reading for more fascinating images from around the web. Click here for bonus images of the Furai. 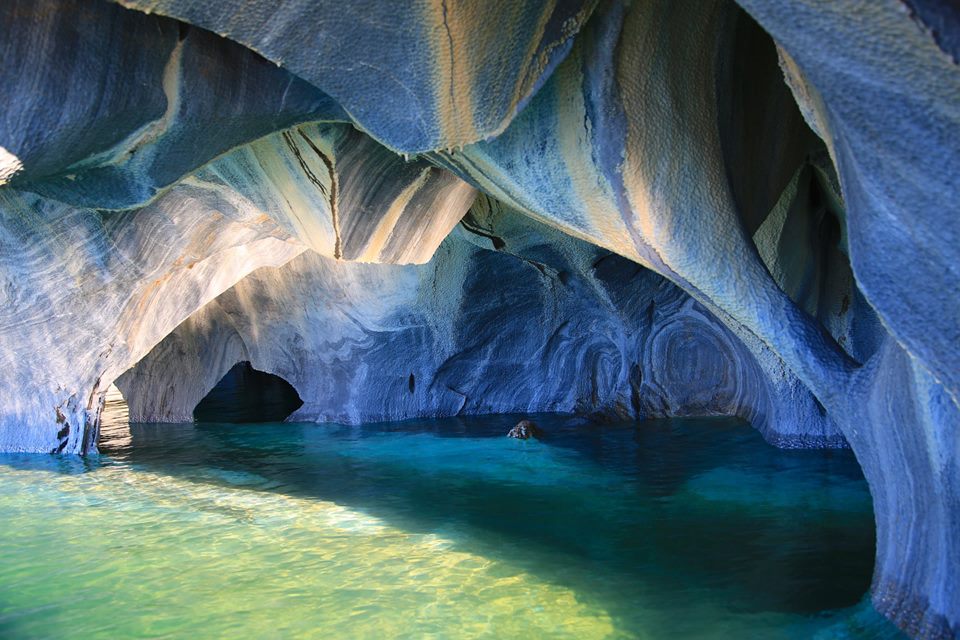 17. Pathway Made from Skateboards 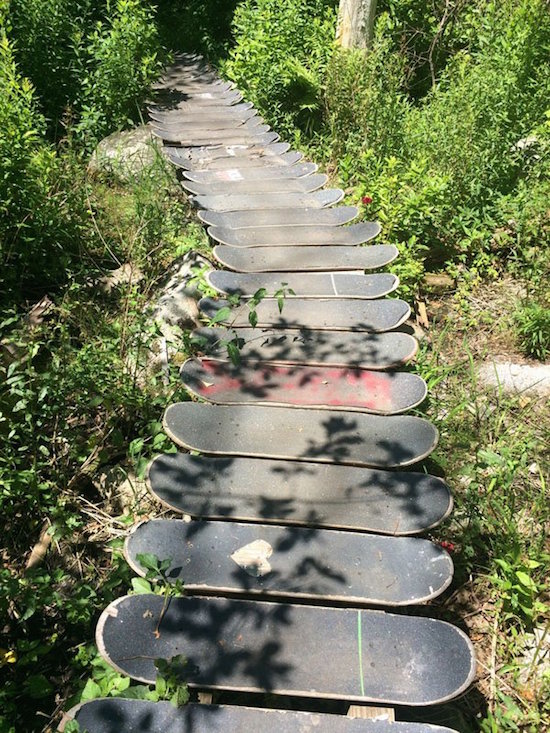 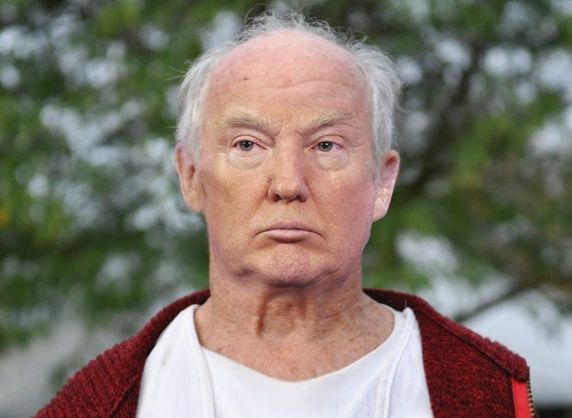 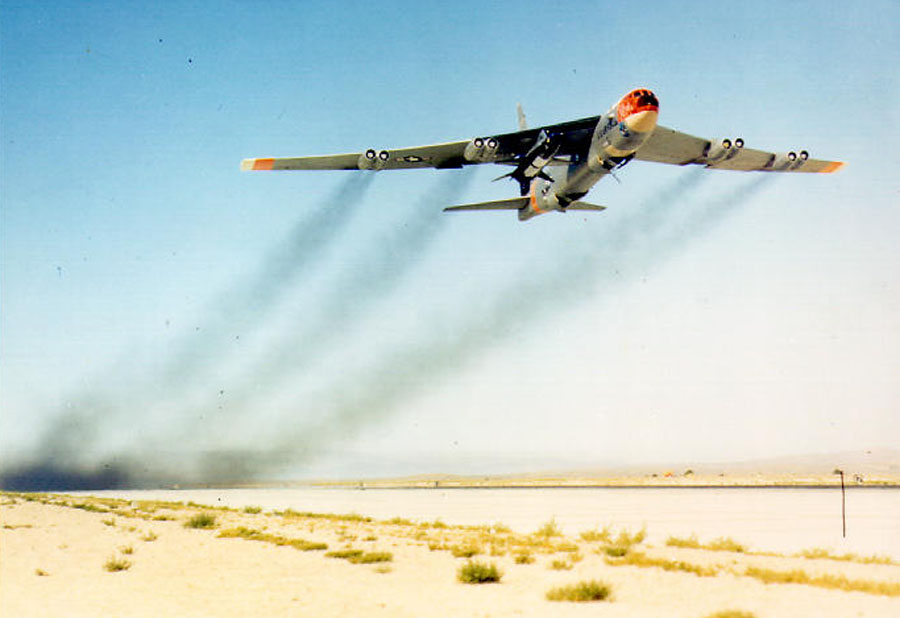 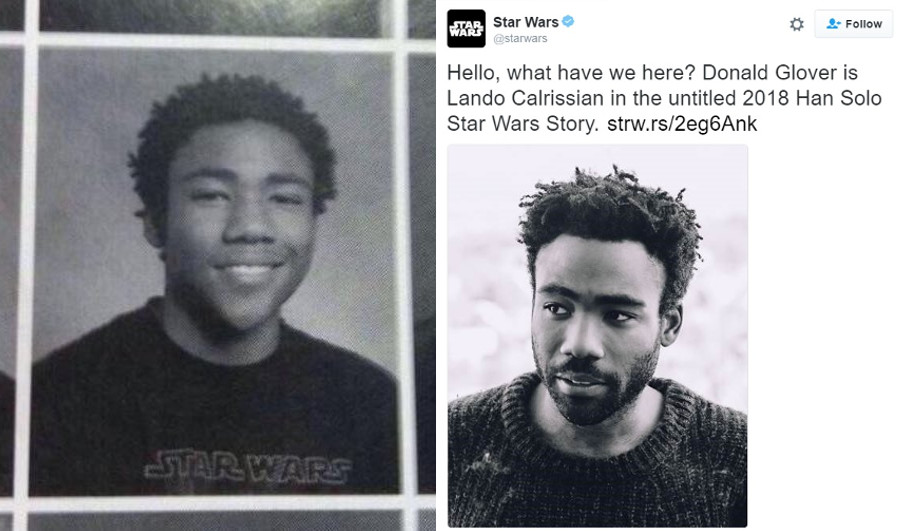 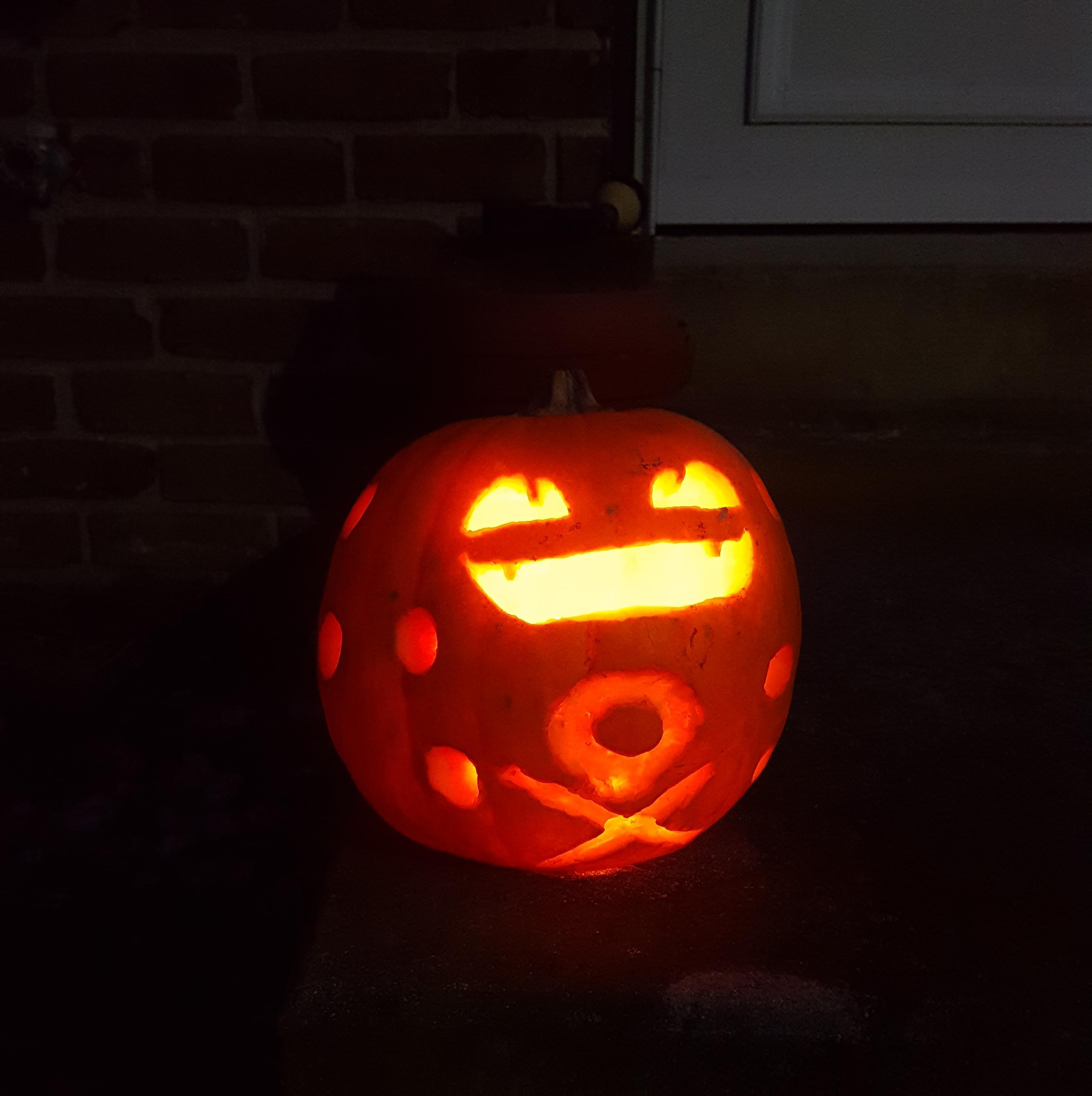 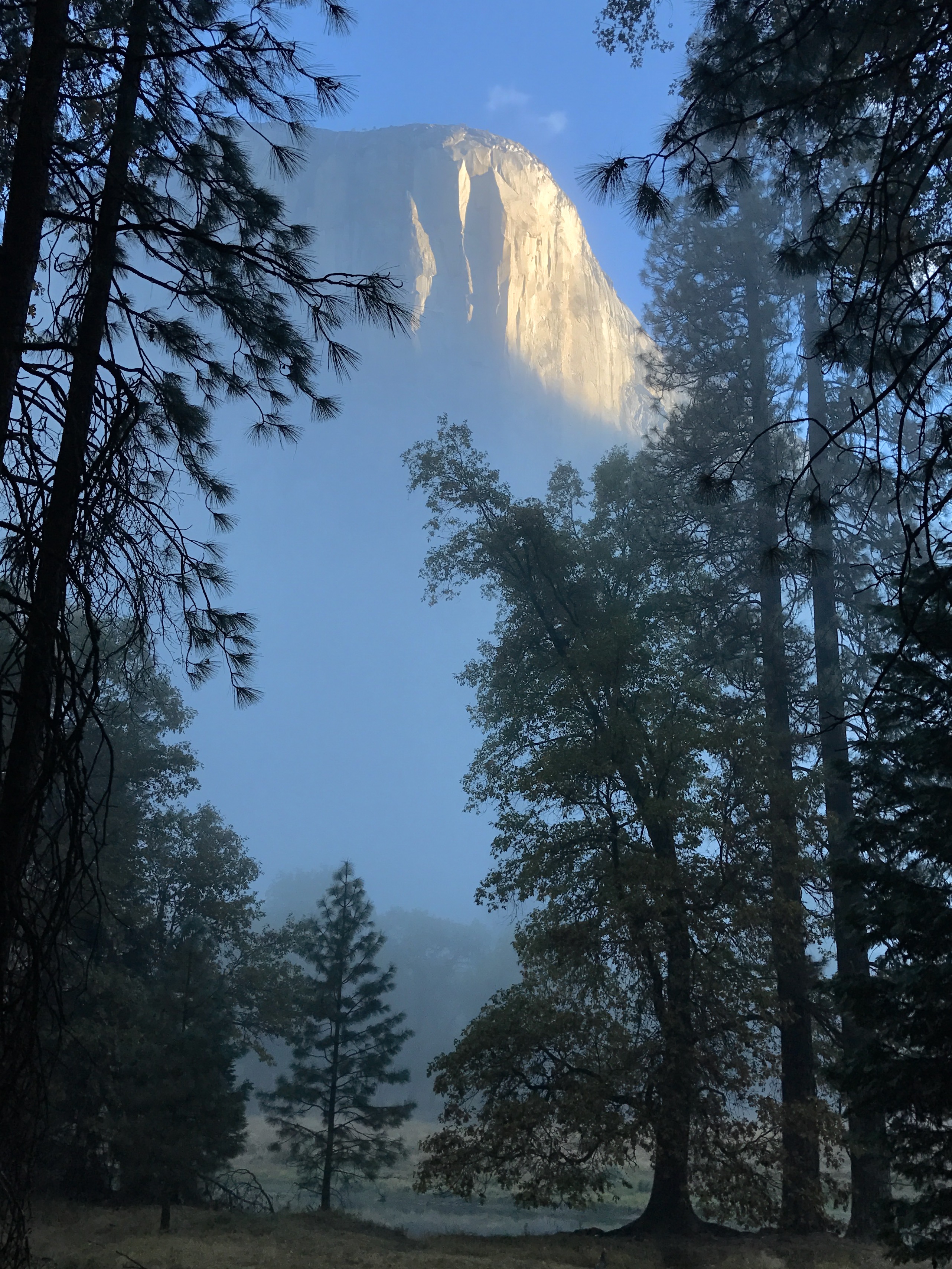 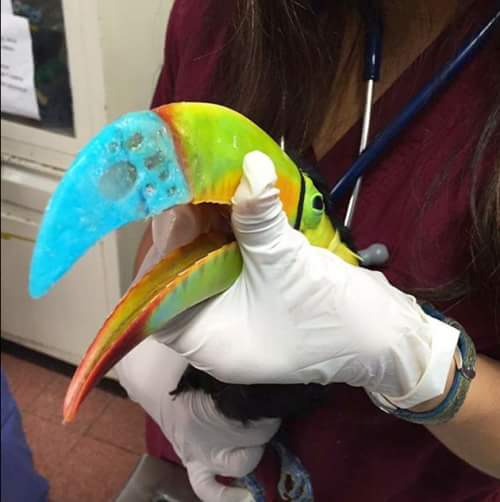 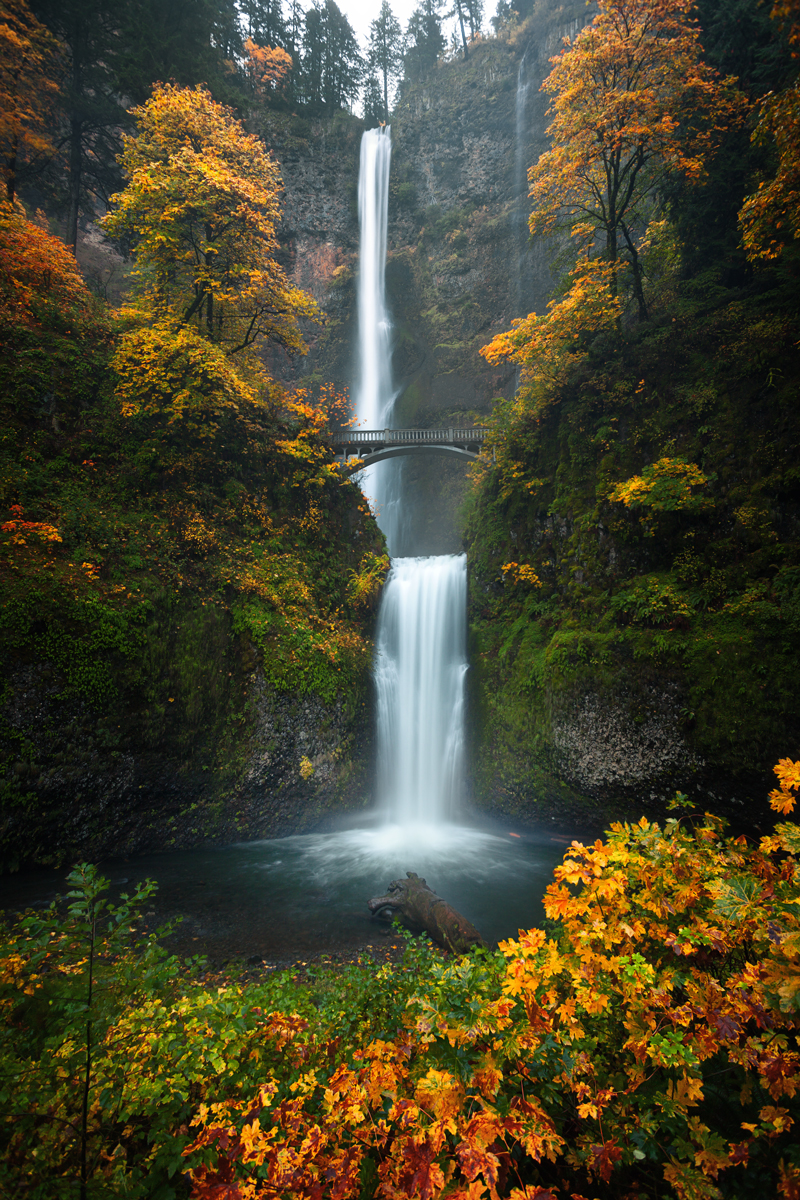 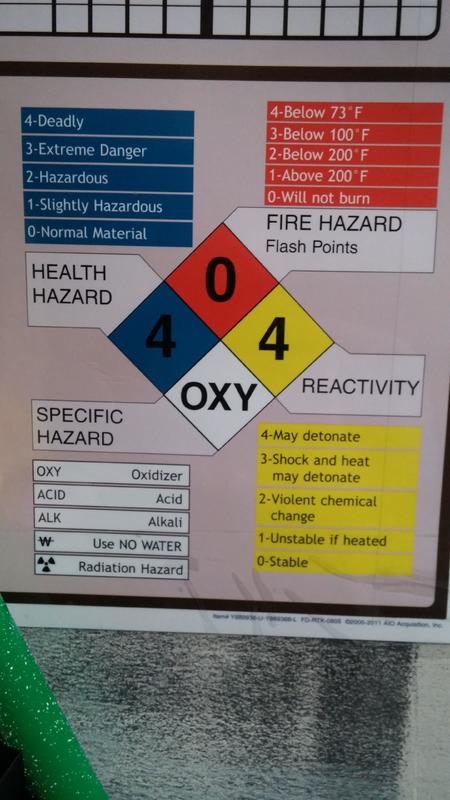 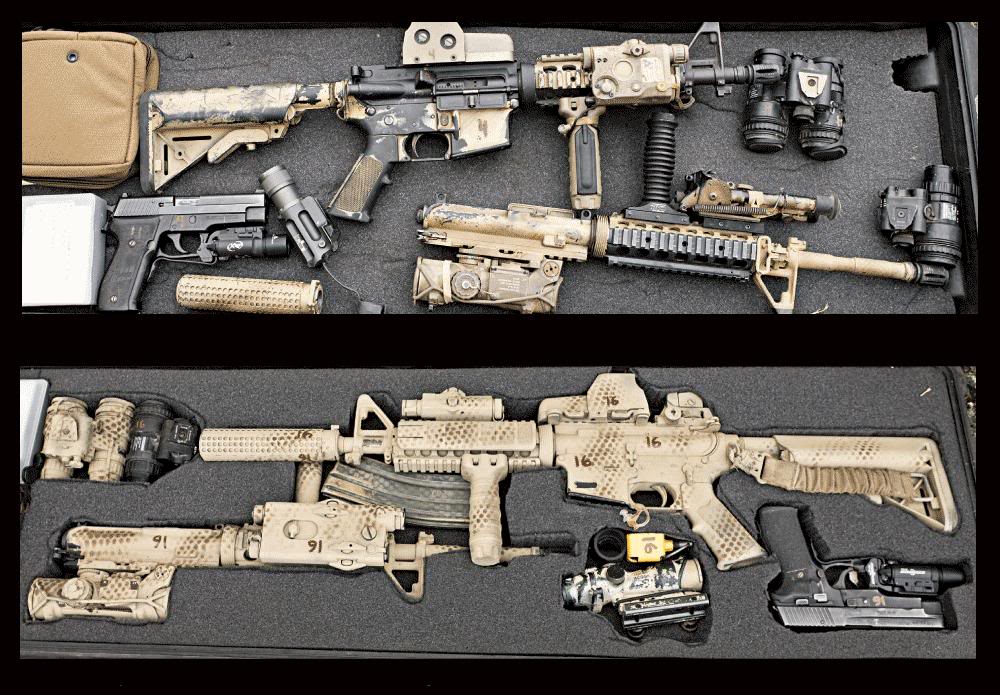 7. Cockpit of Spirit of St. Louis 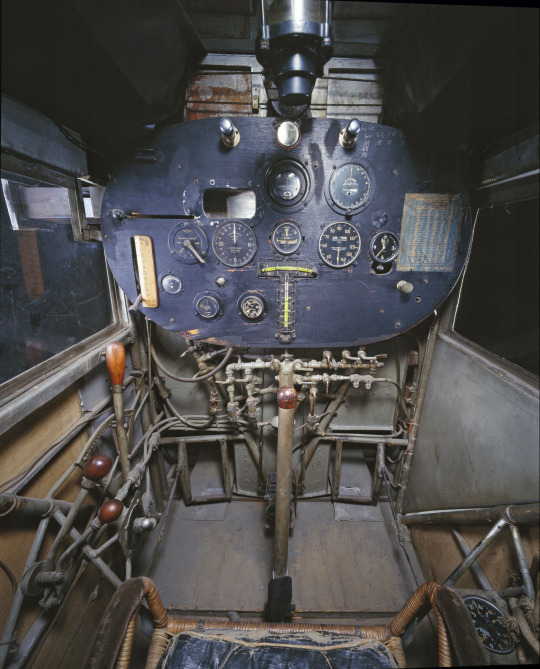 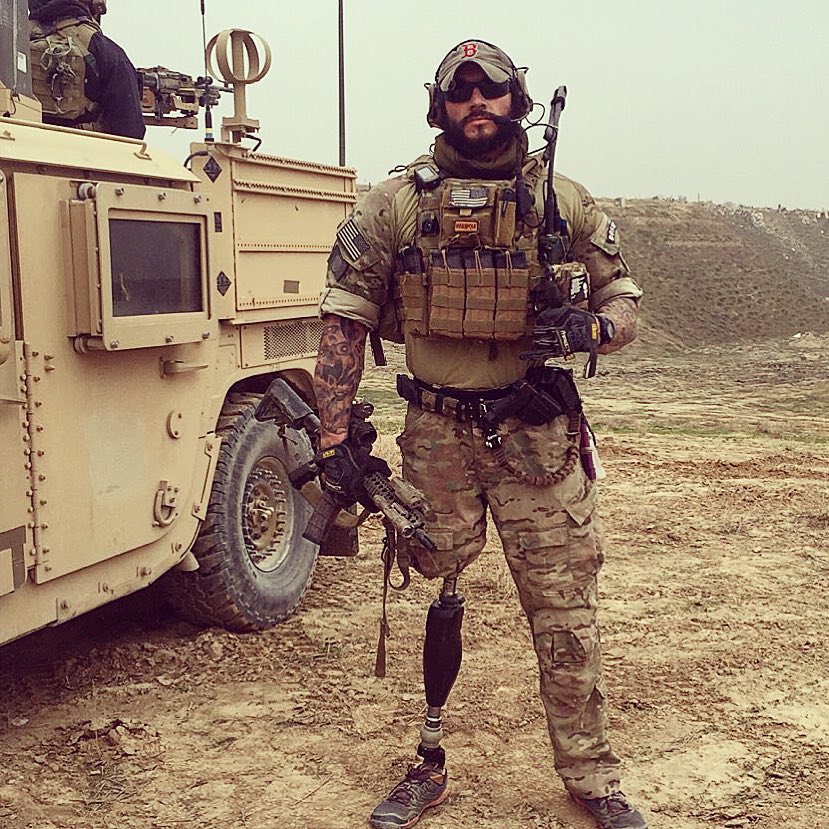 5. Harley Sidecar Made Into a Car 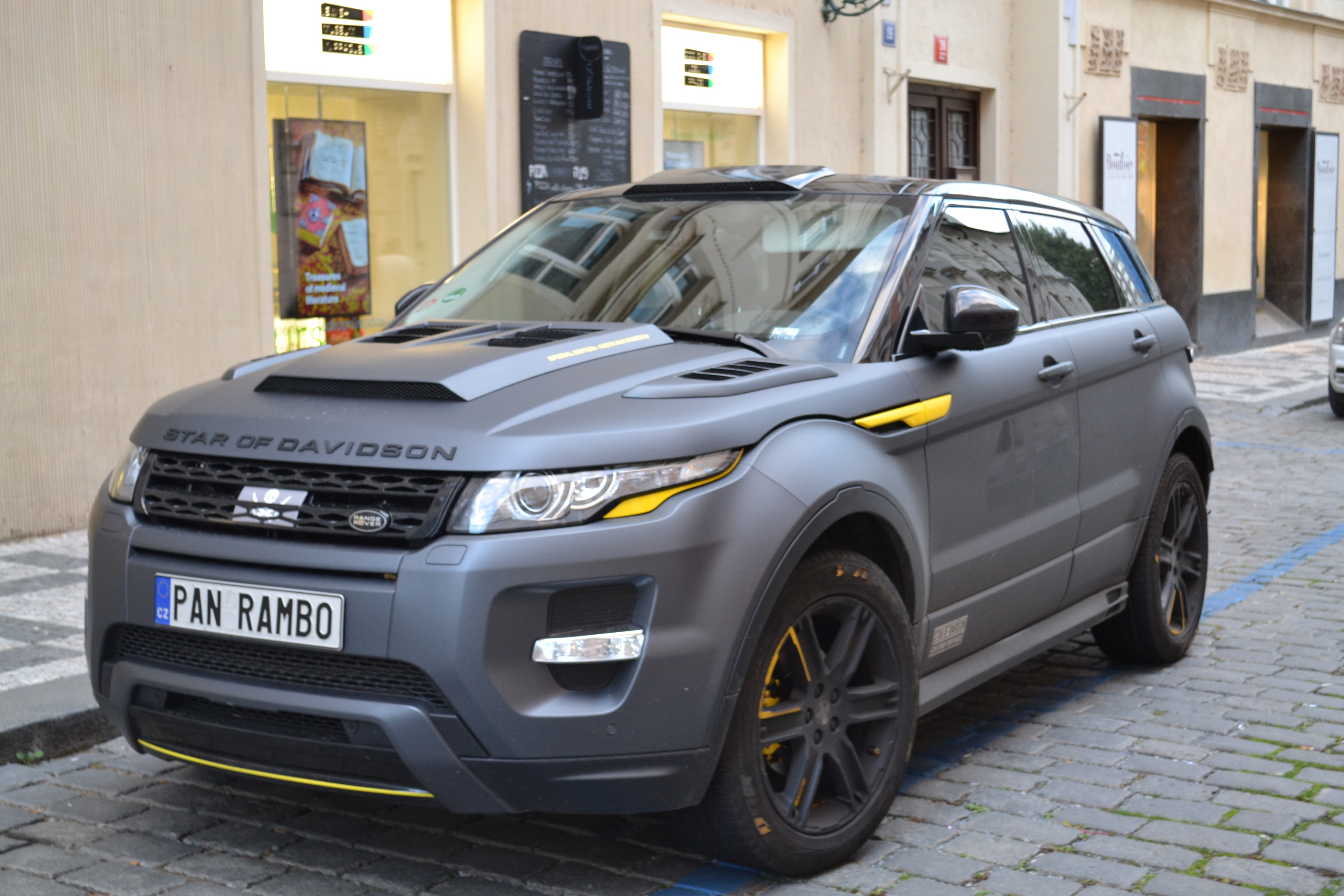 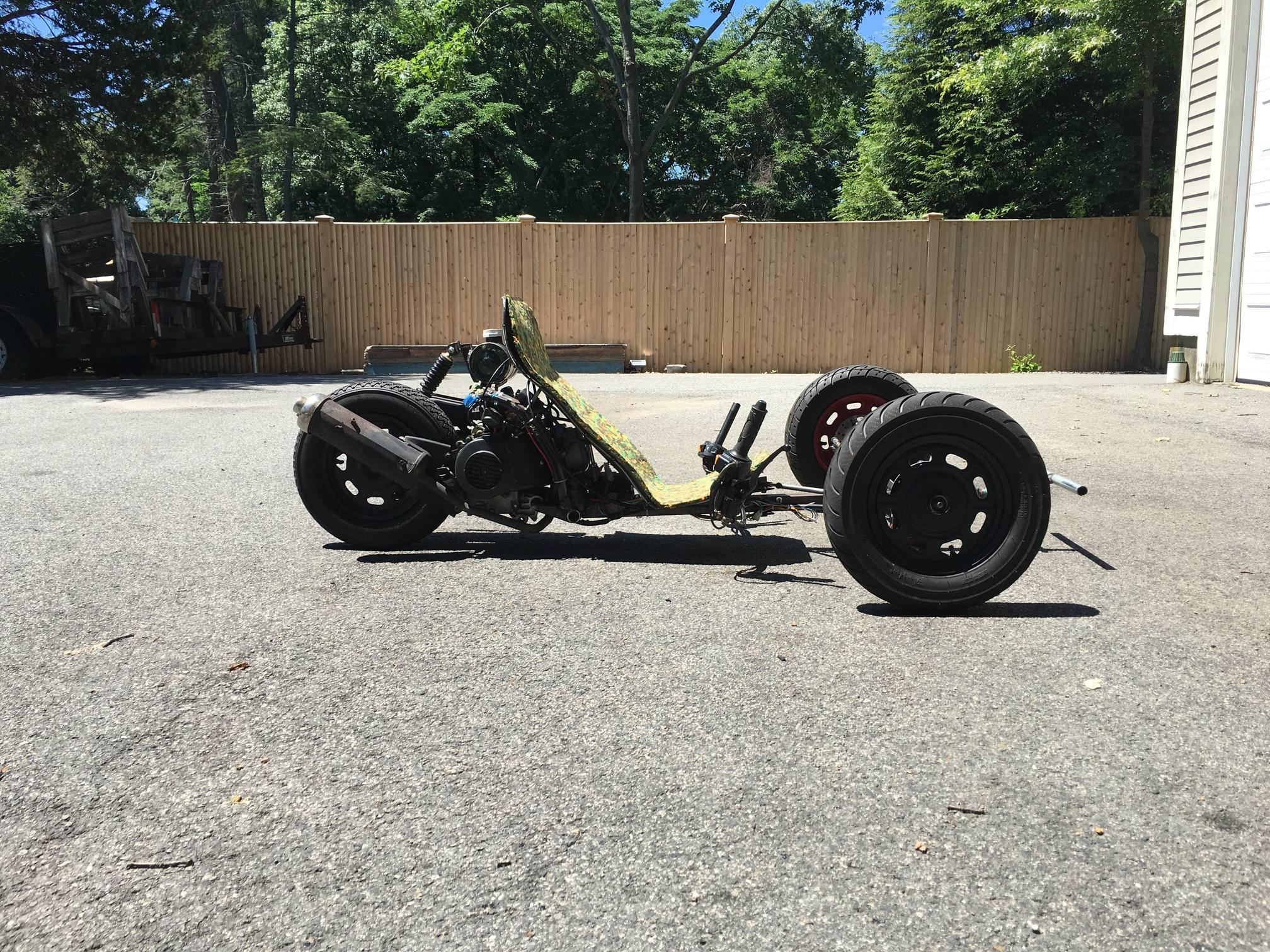 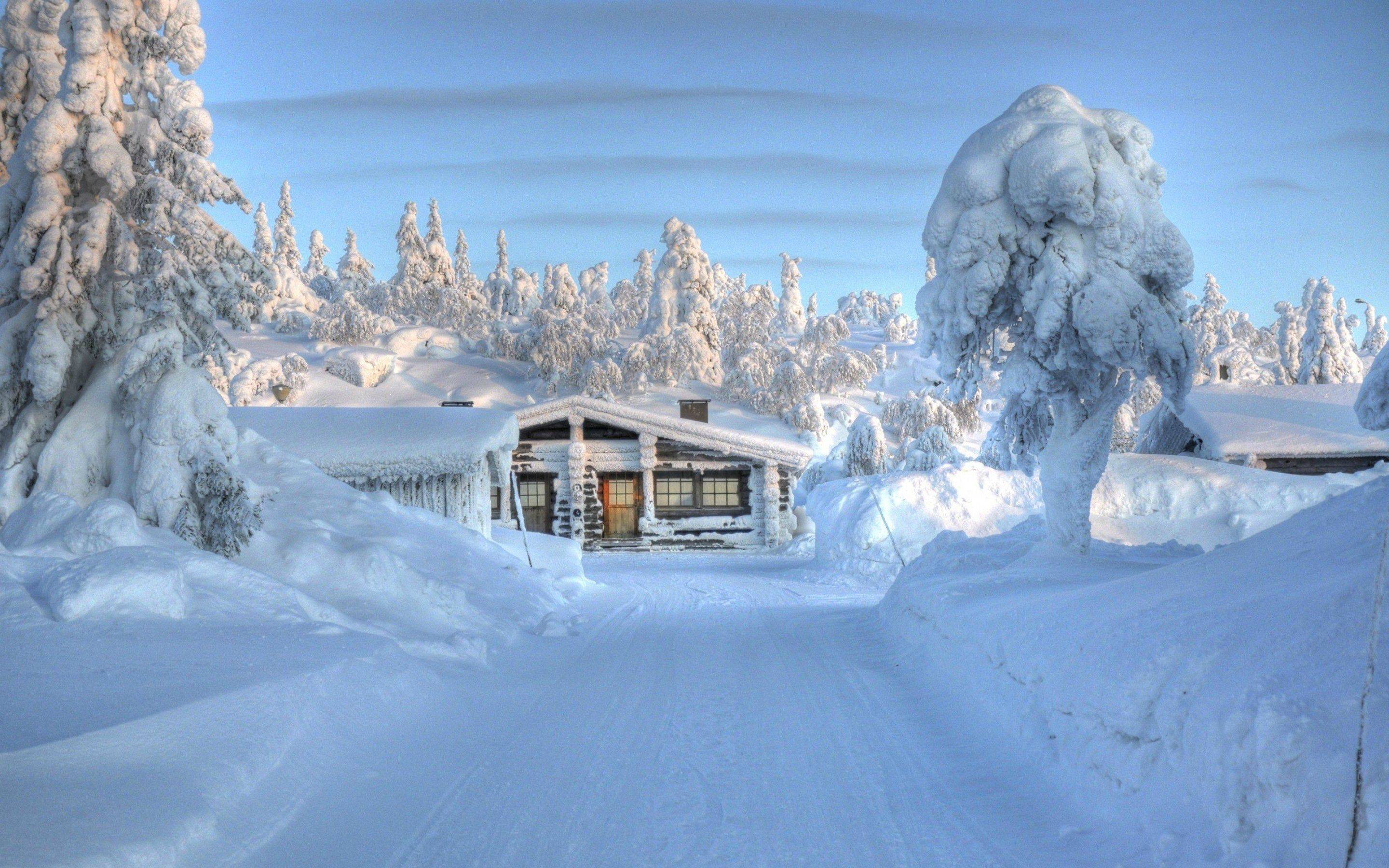