Photographer John Plashal spotted a Michael Jackson-like cloud moonwalking through a lightning storm over Goochland County, central Virginia, on Tuesday. He says: “The image that you see of Michael Jackson just happens to be there. It’s pretty wild. I didn’t know what I had until this morning, to be honest with you, when my phone started blowing up.” The image was originally submitted to CBS 6. Continue reading for another shot. 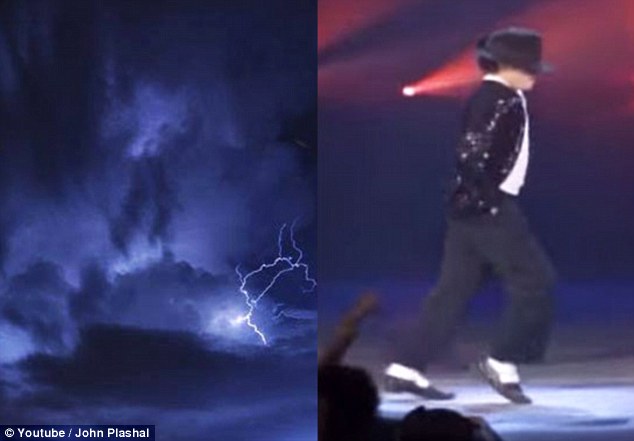 Plashal, Michael Jackson fan, said he remembered how the video for Thriller changed MTV. He also recalls his sudden death from cardiac arrest in 2009, as an “I know where I was” moment. Plashal told CBS: “I was at the pool with friends. My friend got a text that Michael Jackson had just died. It was definitely a moment you remember where you were, and I’ve only had a handful of those.”

Sidewinder Dune Buggy Looks to be Straight from Halo, Does 0-60 in 4.2-Seconds