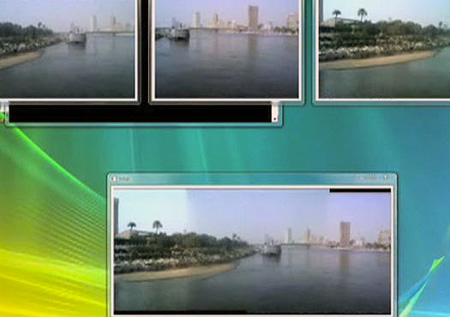 Microsoft Labs has unveiled Mobicast, software that combines “feeds from multiple phones capturing the same scene into multi-angle, live online broadcasts.” Expect this technology to hit cell phones sooner than later, as one of the only bugs left to fix involves figuring out “how to tell if several phones are in the same vicinity filming the same scene.” Video after the break.

When two or more phones are in the same place capturing the same scene, the software synchronizes their clocks so the framing lines up correctly. Image recognition technology on the server then figures out how the footage should physically mesh.

Revolutionary Road Ahead for Trains, Thanks to China’s 245MPH CRH