Before the internet, there were several game that came installed with every single copy of Microsoft Windows, including 3D Pinball Space Cadet. It was originally packaged with Microsoft Plus! 95 and later included in Windows NT 4.0, Windows ME, Windows 2000, and the 32-bit editions of Windows XP. The look and feel of Full Tilt! Pinball and 3D Pinball are similar, with a few exceptions: The latter contains only the Space Cadet table and only supports 640×480 pixel resolution, while the former supports three different resolutions up to 1024×768 pixels. The image on the side is a two-dimensional image as opposed to pre-rendered 3D. Continue reading for more nostalgic things you might remember from the 90s. Click here for a few bonus images. 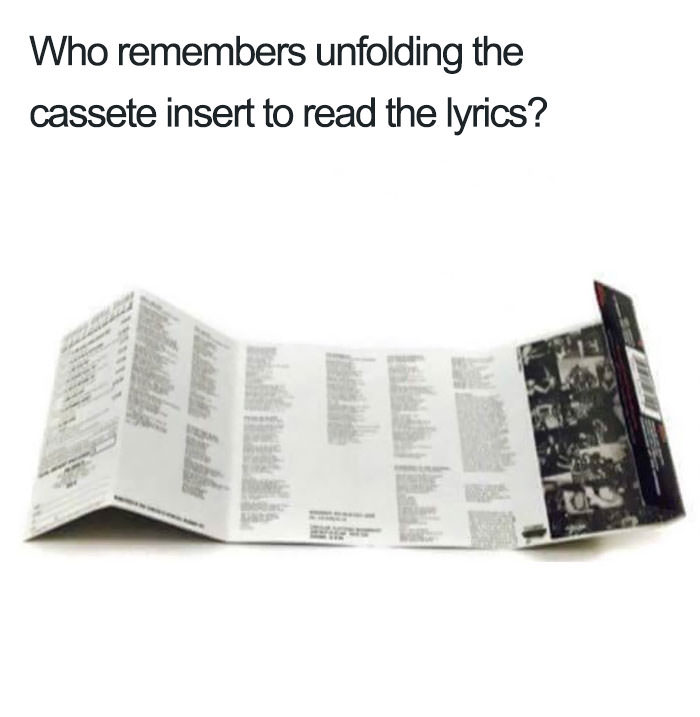 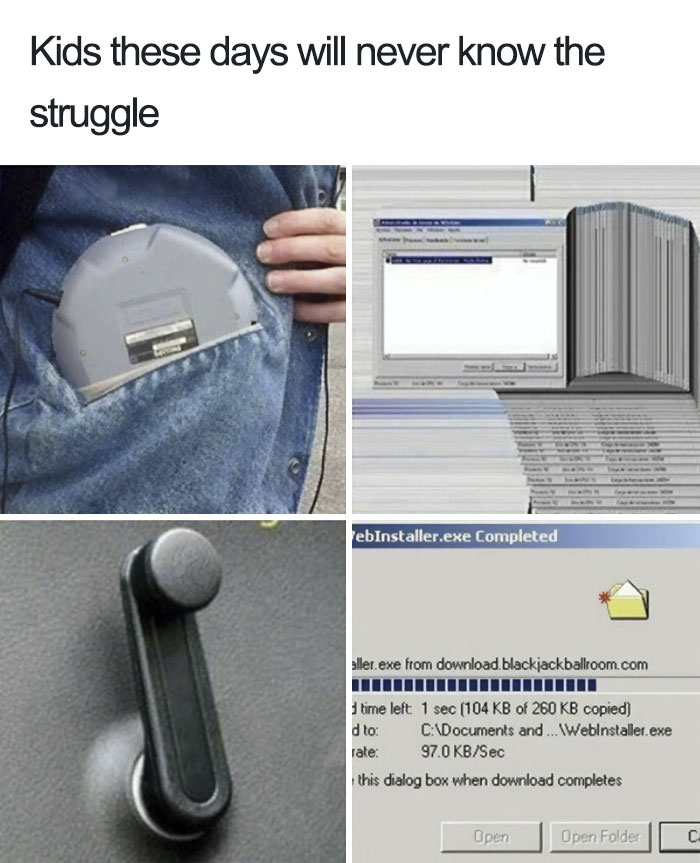 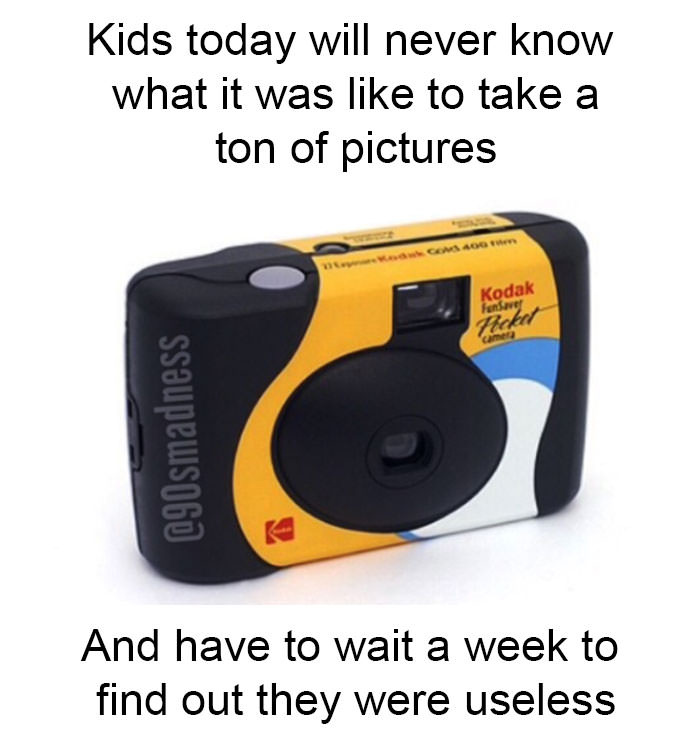 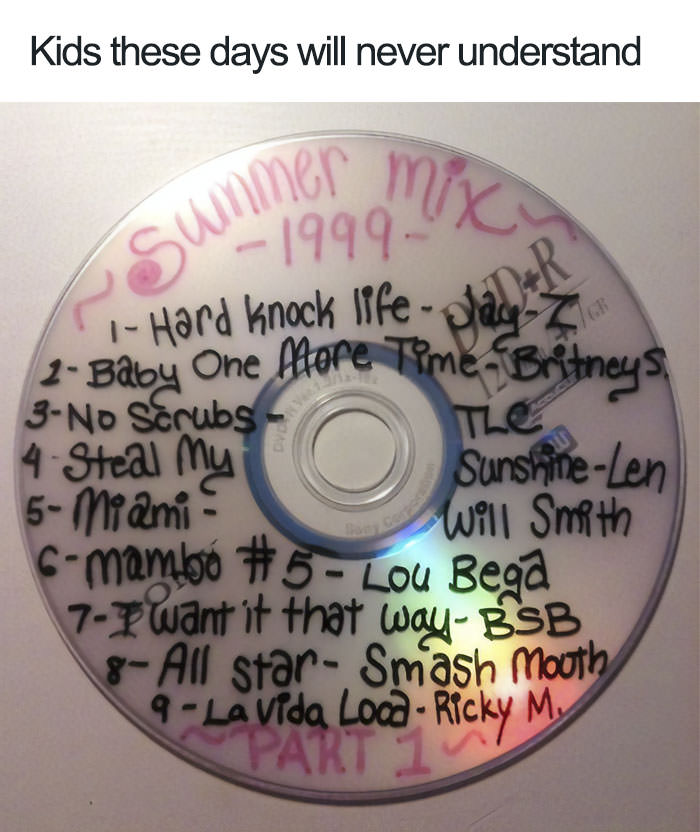 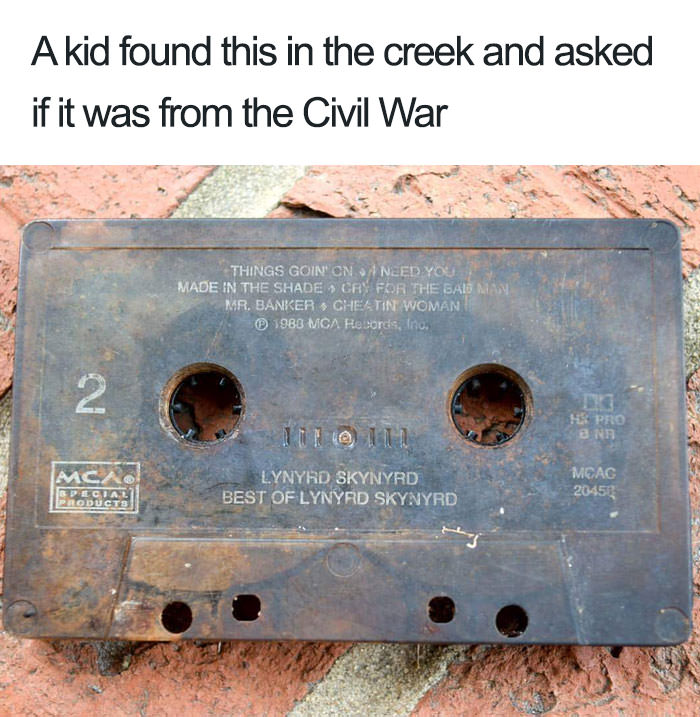 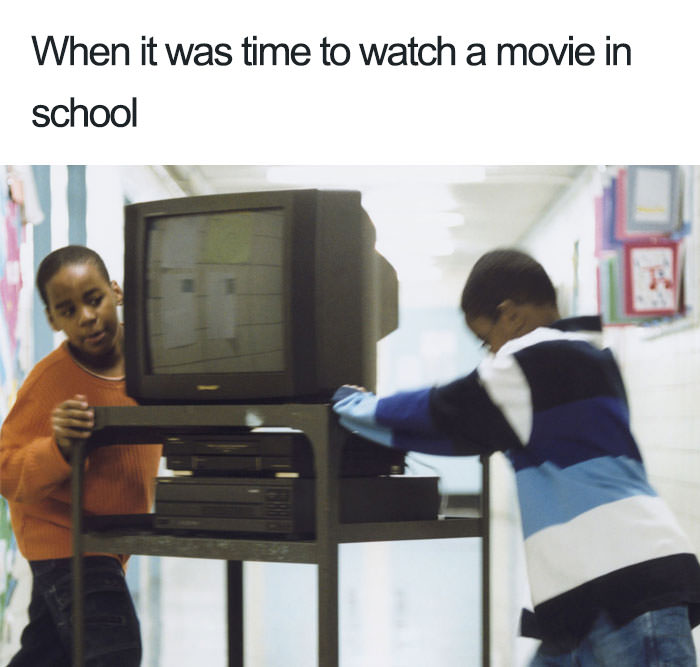 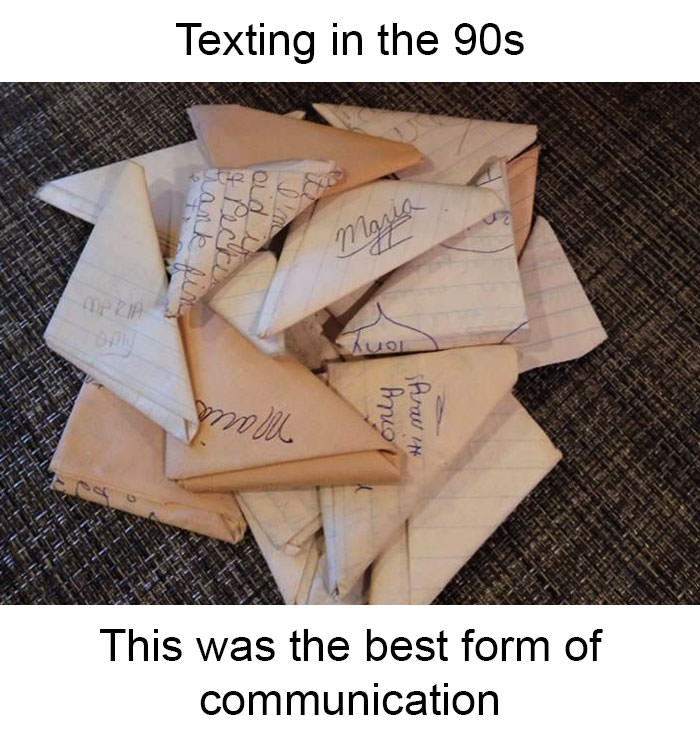 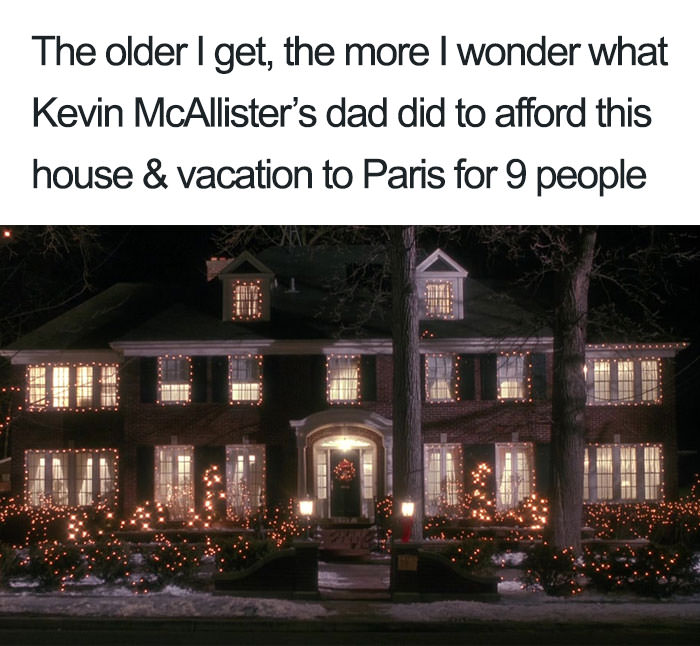 2. Not Hanging Up the Receiver 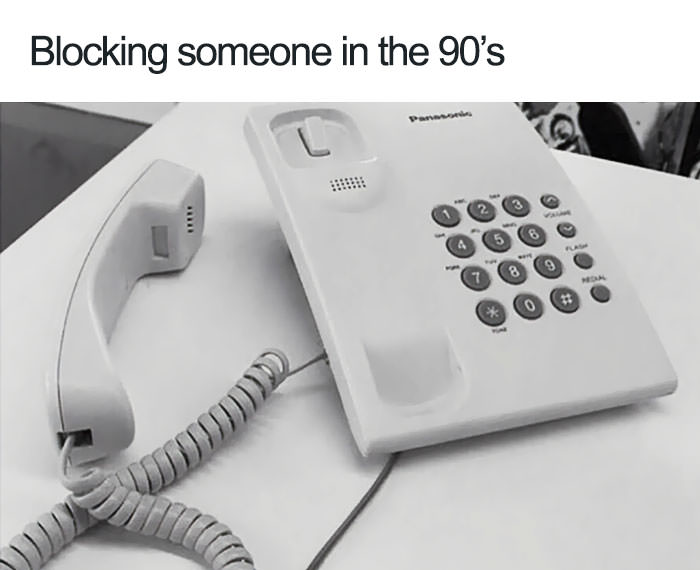 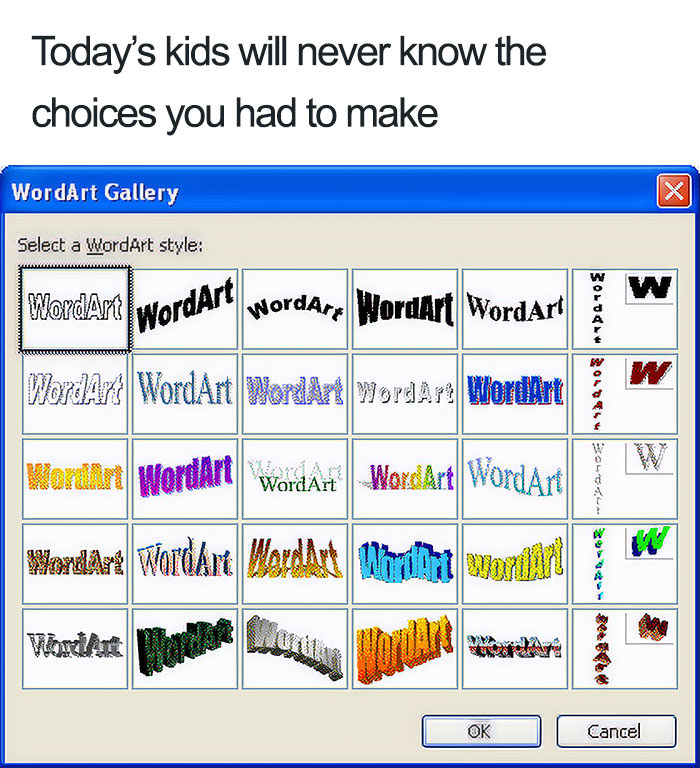 If the New iPad and iPad Pro Have No Home Button, This is How They Would Look