All of the 12th-Gen Intel processors use the company’s newest Alder Lake CPU architecture, which combines high-performance P-cores with ultra efficient E-Cores to maximum performance under heavy load while reducing power usage during idle. Already have a Framework laptop? You can just pick up a 12th-gen motherboard with the Intel COre i5-1240P for $449, while the official “upgrade kit”, which consists of both the motherboard and the redesigned top cover, starts at $538. We’re still waiting for the DIY FreeBOT modular robot kit. 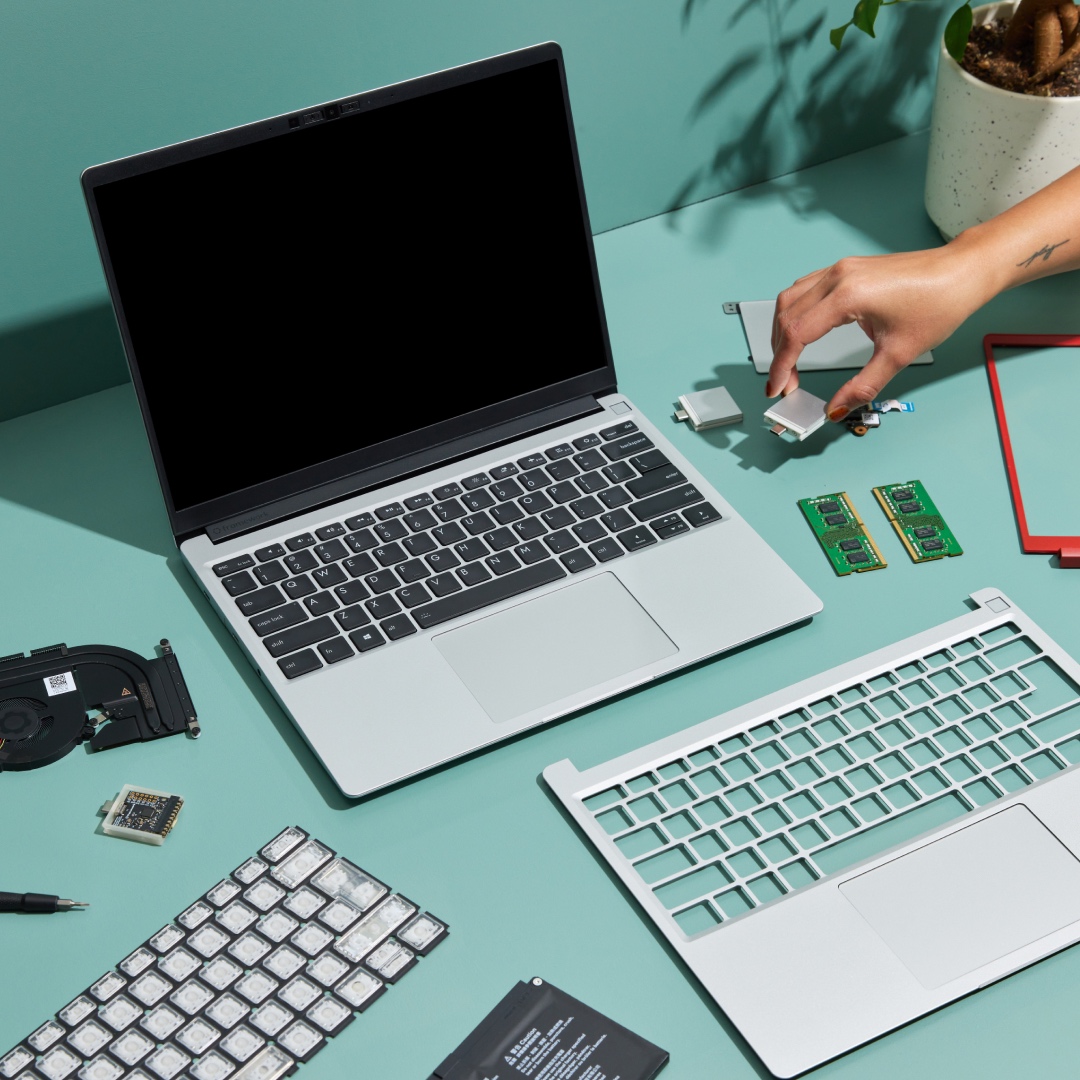 The DIY Edition ships without an OS installed, so you can bring your own. Compatible with Windows 11 Home and Pro and works out of the box with a wide variety of Linux Distributions like Ubuntu and Fedora,” said the company.

Petoi Bittle is an Open Source Robot Dog That You Can Build at Home, Here’s a Hands-On Review