Motorola’s Rizr Z8, released in 2007, is a UIQ 3 “kick-slider” – a slider-type phone but with a hinge allowing it to bend so as to conform better to the user’s face while in use as a handset – 3G phone based on Symbian OS. Featuring a 2-megapixel camera, 16 million color QVGA display, Bluetooth 2.0 with A2DP, a 3.6 Mbit/s HSDPA connection, an EDGE class 10 connection, and 90 megabytes of internal memory, expandable to 32GB using high-capacity microSDHC (TransFlash) cards. PDF Haus imagines what this handset would look like today as a smartwatch. Read more for additional pictures and information. 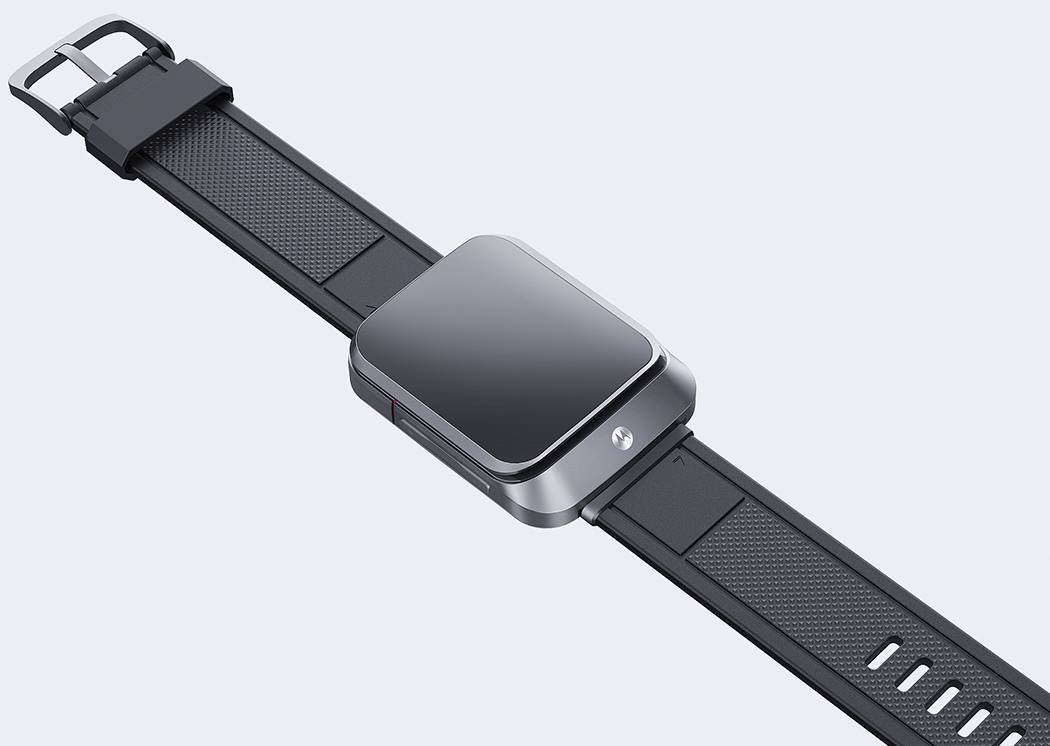 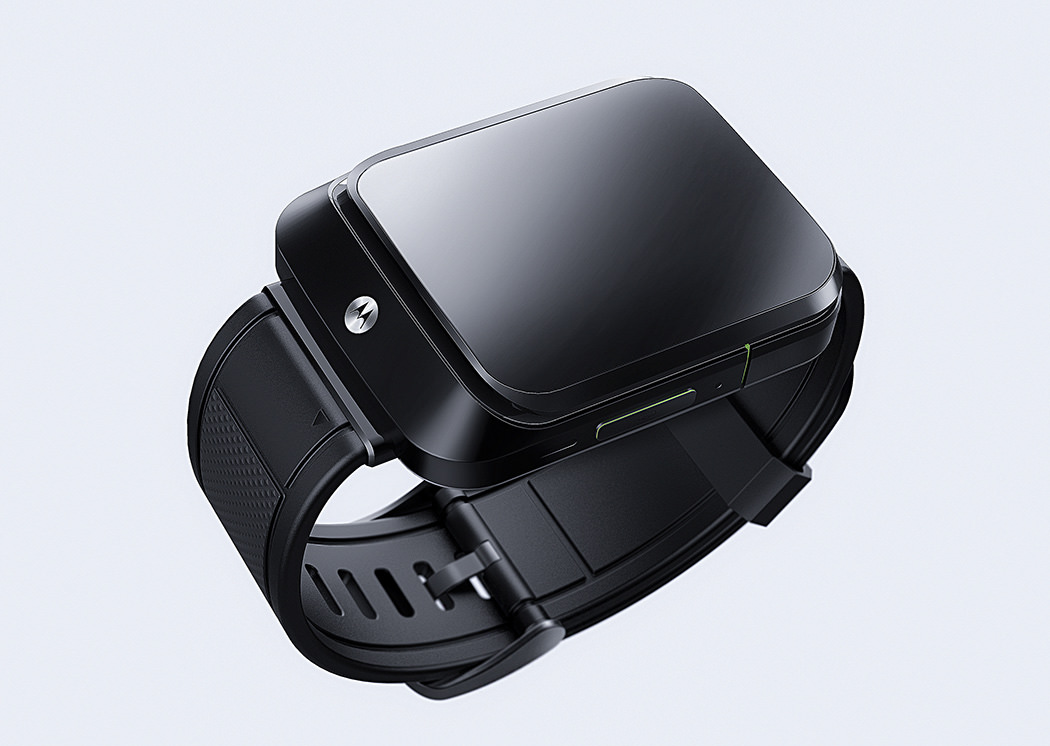 Unfortunately, Motorola did not release the Rizr Z8 phone in the USA, Canada, or Australia, but did register the phone with the US FCC, thereby approving it for use in the USA. As a result, many American specialty phone stores carry the phone, and Americans, Canadians, and Australians had to order unlocked versions of the Z8 from other means, like eBay. An unlocked Z8 purchased outside the USA, Canada, or Australia can be used on any GSM network in those countries simply by inserting the user’s SIM card. 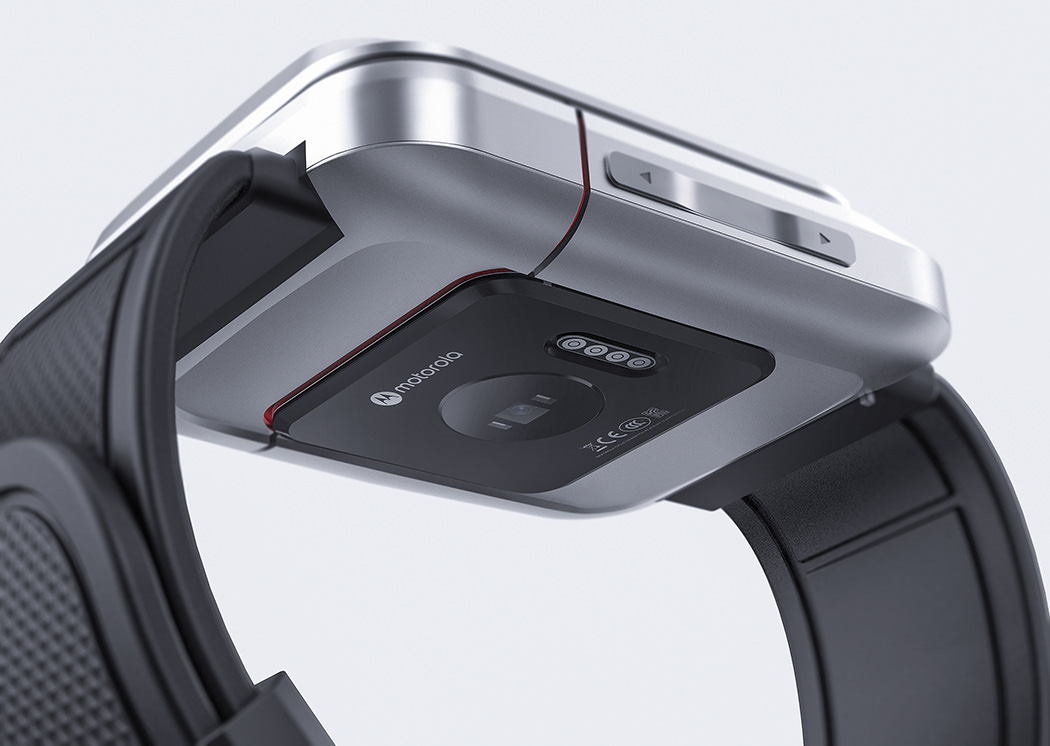 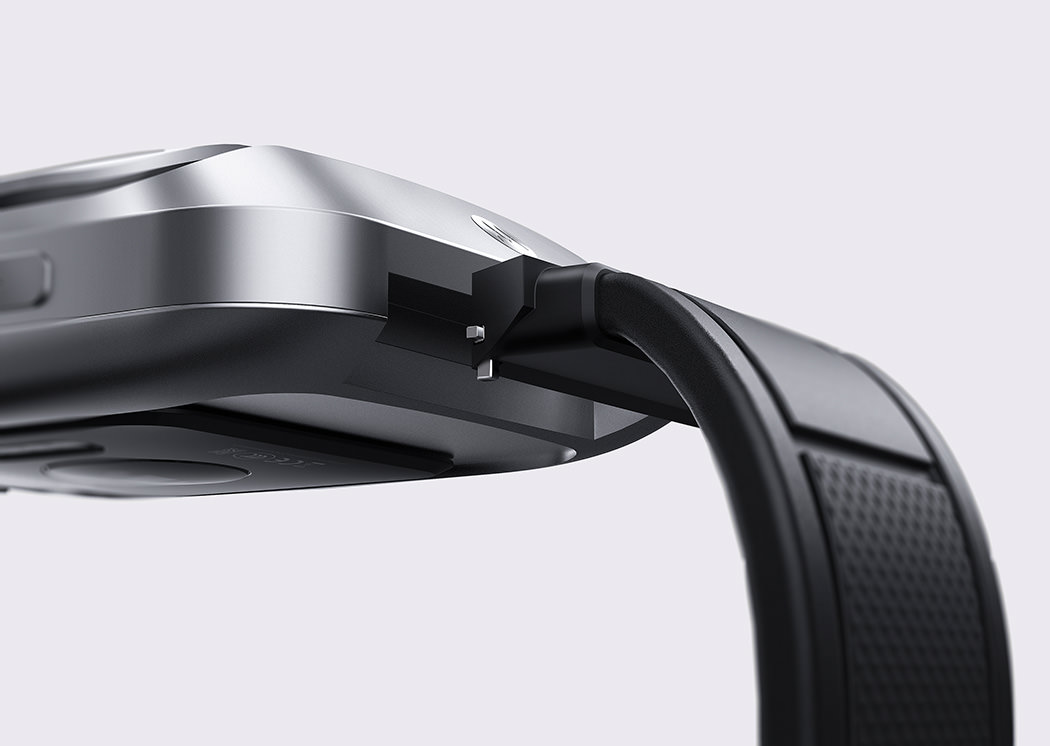 Until the release of its successor, the Z10, the Rizr Z8 was Motorola’s flagship mobile phone and successor to the Rizr Z3 and ROKR Z6. This handset was officially released in the United Kingdom on July 9, 2007, and throughout Europe as well as Asia shortly thereafter. 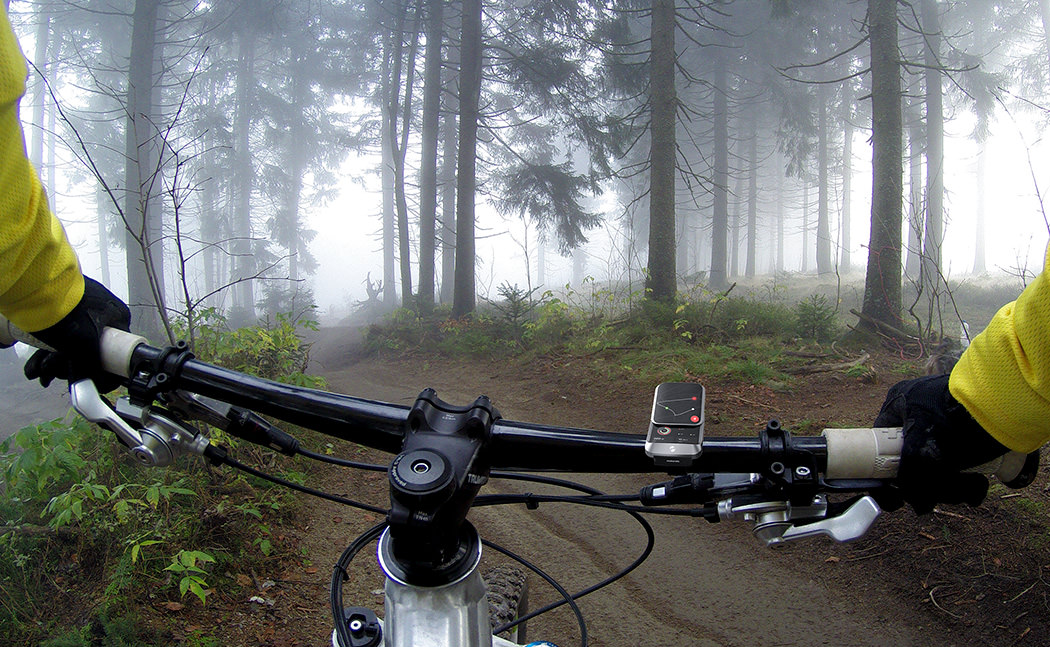 Don’t Pay $750, Get the Citizen Men’s Eco-Drive Perpetual Chrono AT Watch for $244 Shipped – Today Only