The General Atomics MQ-9 Reaper, previously known as the Predator B, is an unmanned aerial vehicle (UAV) capable of remote controlled or autonomous flight operations for long-endurance, high-altitude surveillance. It’s basically the larger, heavier, and more capable version of the earlier MQ-1 Predator, powered by a 950hp turboprop engine. The extra power allows the Reaper to carry 15 times more ordnance payload and cruise at almost three times the speed of the MQ-1. Continue reading for more cool facts you may not have known. 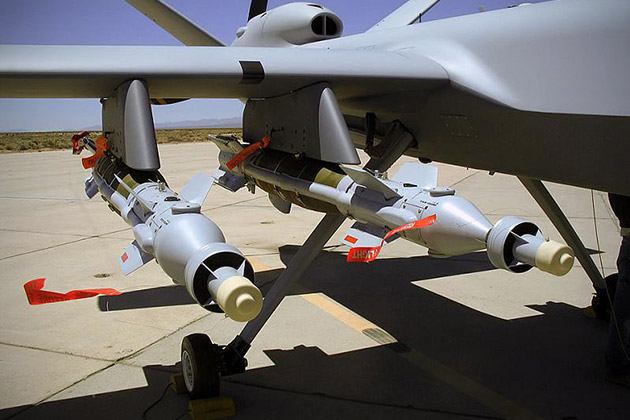 While the MQ-9 can fly pre-programmed routes autonomously, it’s always monitored or controlled by aircrew in the Ground Control Station, and weapons deployment is always commanded by the pilot. Operators can hunt for targets and observe terrain using a specialized sensors, including a thermal camera. The on-board camera is capable of reading a license plate from two miles (3.2km) away. 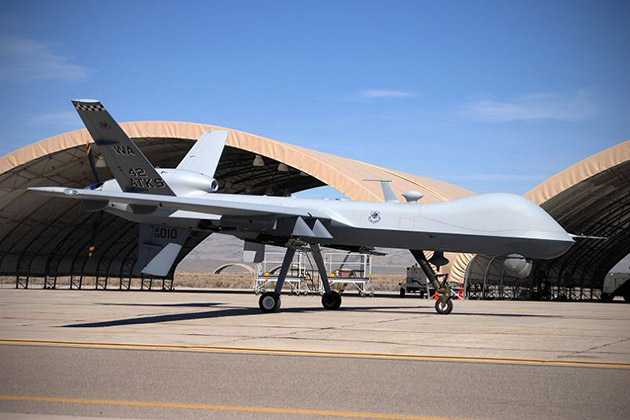 A pilot’s command takes approximately 1.2-seconds to reach the drone through a satellite link. An MQ-9 with two 1,000 pound external fuel tanks, and a 1,000-pounds of munitions can be continuously flown for 42-hours. When fully loaded to maximum capacity with munitions, the Reaper has an endurance of 14 hours. 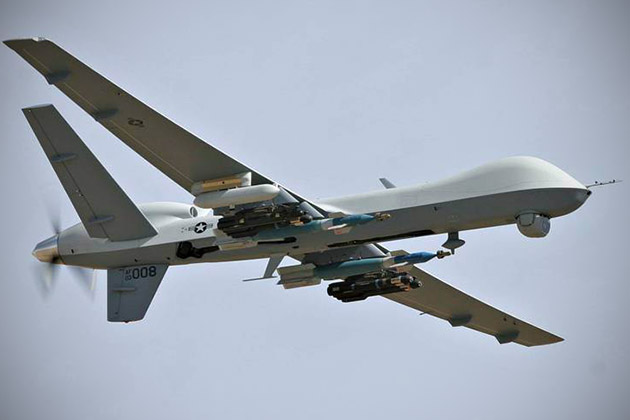 2. Carries a Variety of Weapons 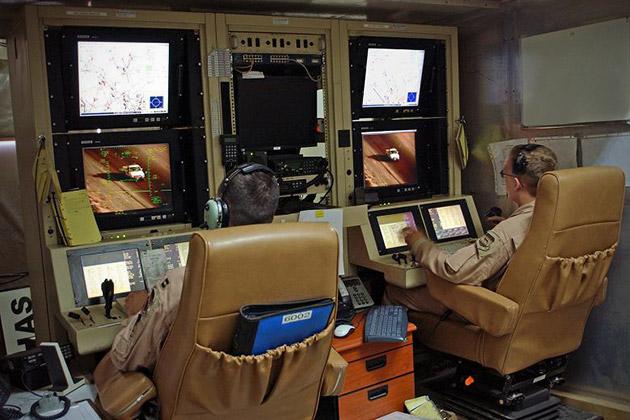 The MQ-9 carries a variety of weapons including the GBU-12 Paveway II laser-guided bomb, the AGM-114 Hellfire II air-to-ground missiles, the AIM-9 Sidewinder, and the GBU-38 JDAM (Joint Direct Attack Munition). Tests are underway to allow for the addition of the AIM-92 Stinger air-to-air missile.

Engineer Discovers Taxi Driver Has Never Visited a Theme Park, Treats Him to a Day at Ferrari World