Yesterday, NASA released an image of Earth captured by the the Deep Space Climate Observatory (DSCOVER) satellite from a million miles away. The image is basically a combination of three different filtered images taken by the satellite’s Earth Polychromatic Imaging Camera (EPIC). “The high quality of the EPIC images exceeded all of our expectations in resolution. The images clearly show desert sand structures, river systems and complex cloud patterns. There will be a huge wealth of new data for scientists to explore,” said Dscovr project scientist Adam Szabo. Continue reading for an image of the camera itself and more information. 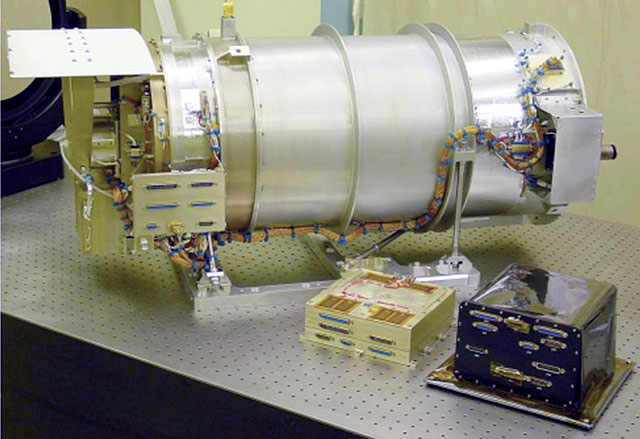 “Dscovr is a joint project from NASA, the National Oceanic and Atmospheric Administration and the US Air Force. It launched in February of this year on a mission to monitor solar winds. Keeping tabs on space weather helps scientists issue accurate warnings ahead of solar storms that can potentially disrupt telecommunications or power infrastructure,” according to CNet.

These 24 Random Everyday Things Will Drive Anyone with OCD Crazy