NASA has just released the clearest images of Pluto yet, and instead of the usual black-and-white photos we’re used to seeing, this latest set reveals the dwarf planet in stunning color. “It looks more like tree bark or dragon scales than geology. This’ll really take time to figure out. Maybe it’s some combination of internal tectonic forces and ice sublimation driven by Pluto’s faint sunlight,” said William McKinnon, a member of the NASA team that sent the New Horizons spacecraft to Pluto in July. Continue reading for two more pictures and information. 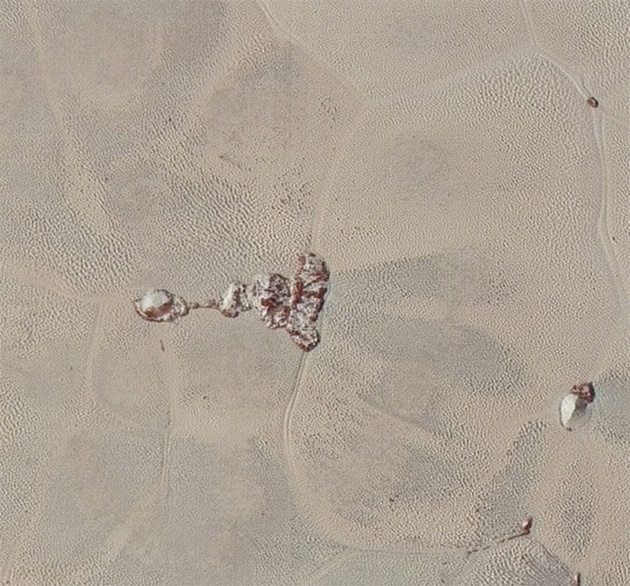 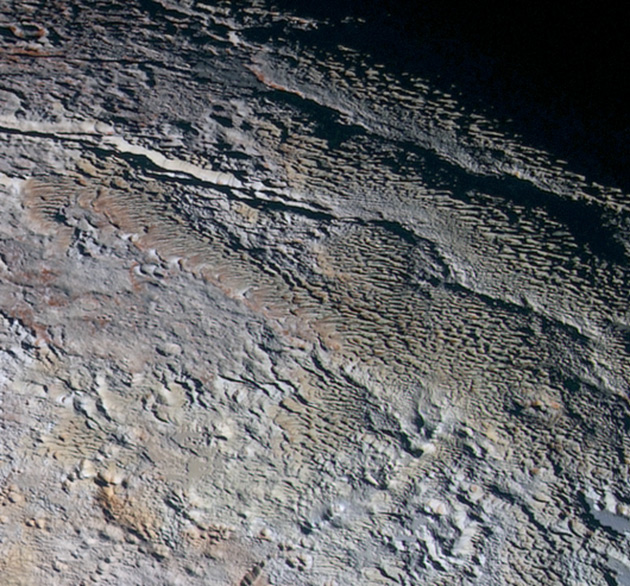 “NASA made history when it became the first to visit the distant dwarf planet and its five-moon system in July. Though the spacecraft is now millions of miles past Pluto, it continues to transmit the data it took of the distant world’s surface. And these latest images show some incredibly interesting features, including mountain ranges, dunes, and the shorelines of a shrinking glacial lake of ice,” reports Yahoo News.

Tronsmart’s 42W 3-Port USB Travel Charger Has Qualcomm’s Quick Charge Technology, Get One for Under $12, Today Only

Collapsible ThorFire LED Lantern Can Be Used as Hand-Powered Phone Charger, Get One for Under $11 – This Weekend Only