Citizen scientist and software developer Gerald Eichstäd used NASA’s first renders from JunoCam to create an interesting animation that shows swirling clouds on Jupiter that resemble frosted cupcakes. He used data from JunoCam’s visible-light camera onboard the Juno spacecraft, which has been orbiting the gas giant since 2016.

More specifically, the images were captured during JunoCam’s 43rd close Jupiter flyby at a nominal altitude of 13,536.3 km above the gas giant’s cloud tops. The brighter cloud-tops that you see correlate to their higher elevation, especially when observed in the 890 nanometer methane absorption band. NASA’s Juno scientists are currently working on a calibration that translates these brightness landscapes into actual models of physical cloud-top elevation models. 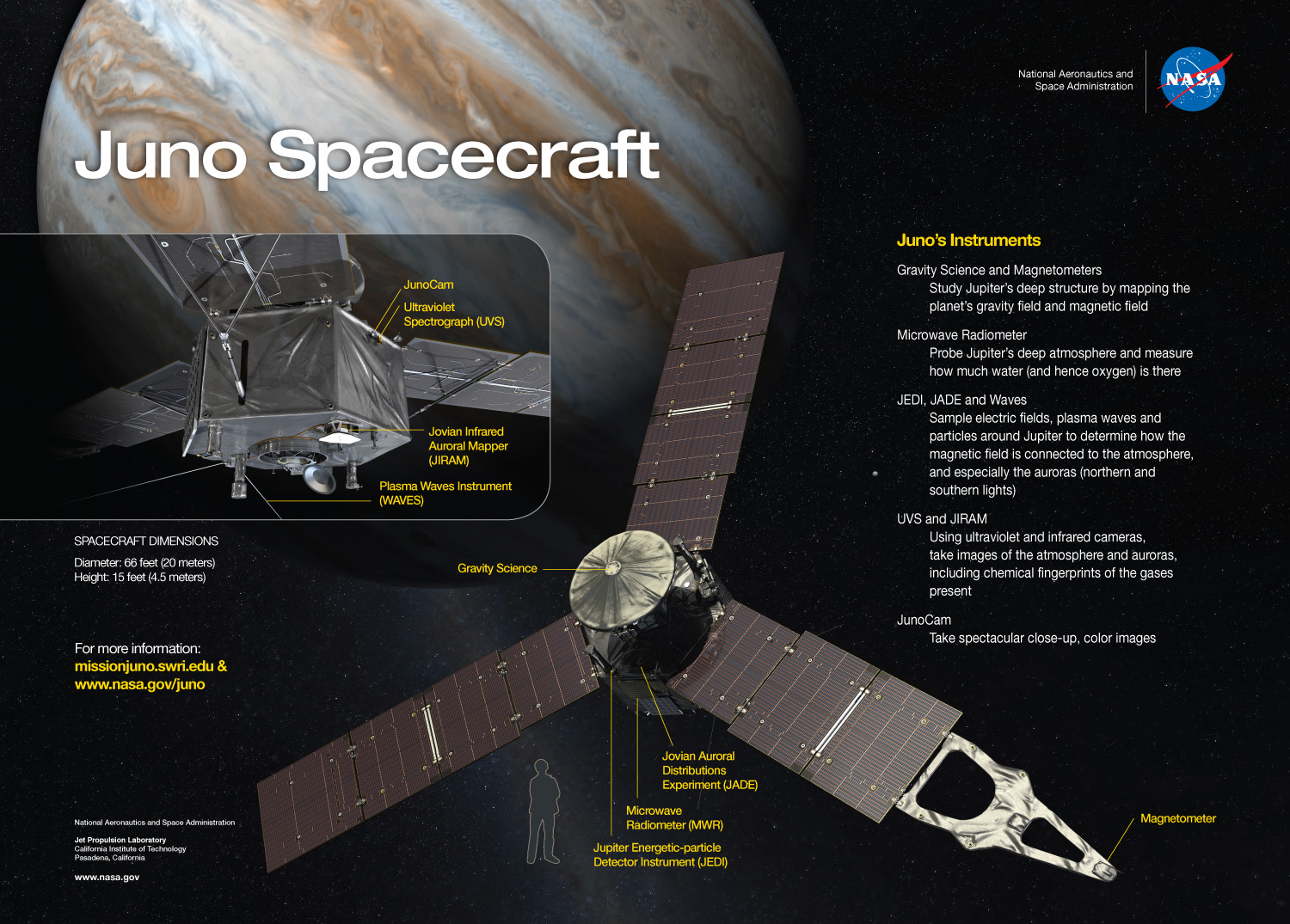 The Juno mission provides us with an opportunity to observe Jupiter in a way which is essentially inaccessible by Earth-based telescopic observations. We can look at the same cloud features from very different angles within only a few minutes. This has opened up a new opportunity to derive 3D elevation models of Jupiter’s cloud-tops. The images of the wonderful chaotic storms on Jupiter seem to come to life, showing clouds rising at different altitudes,” said Gerald Eichstädt, Citizen Scientist at the Europlanet Science Congress (EPSC) 2022 in Granada.