NASA’s Space Launch System rocket has gone vertical at the Marshall Space Flight Center in Huntsville, Alabama, and this 200-foot-tall liquid hydrogen tank stores cryogenic liquid hydrogen and liquid oxygen that will feed the vehicle’s four RS-25 engines. This test system is nearly identical to the flight version of the tank that consists of two-thirds of the final SLS core stage. This SLS vehicle, named Block 1, can transport more than 57,000 pounds to orbits beyond the Moon. The next iteration, called the Block 1B crew vehicle, uses a more powerful Exploration Upper Stage (EUS) for carrying the Orion crew vehicle along with exploration systems like a deep space habitat module beyond Earth orbit. Read more for a video tour of the Orion spacecraft, additional pictures and information.

Last, but not least, Block 2 provides 11.9 million pounds of thrust and will be the main vehicle for sending cargo to the Moon, Mars and other destinations in our solar system, as it’s designed to lift more than 99,000 lbs. to deep space. The rocket is scheduled to launch with no crew in 2020, and then followed two years later by crewed missions, with the eventual goal of having SLS-Orion taking humans to Mars orbit. 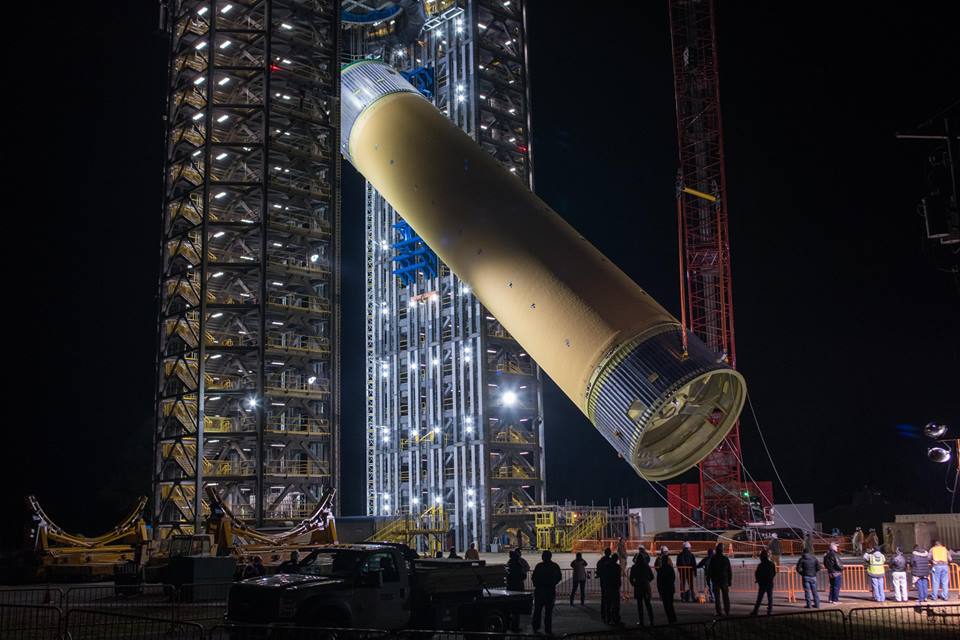 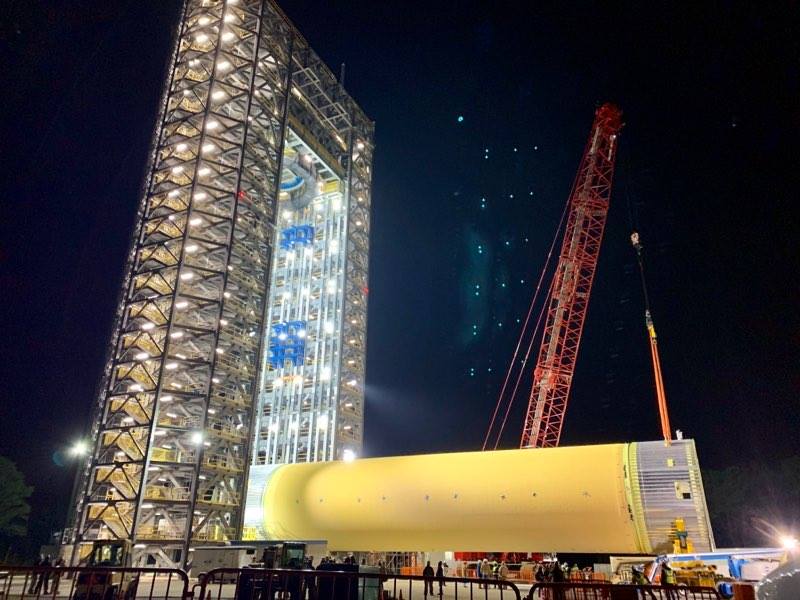 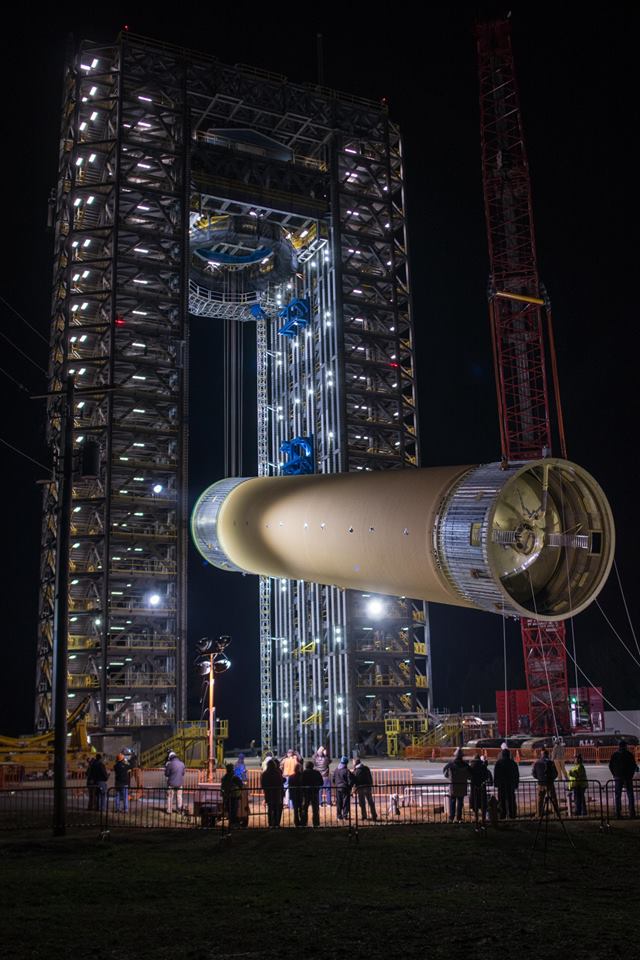 Fossil Group Sells Smartwatch Technology to Google for $40-Million, Could be Integrated Into Wear OS