September 29 is National Coffee Day and for those who love the brewed beverage, make sure you head on over to McDonalds, Krispy Kreme, or Dunkin Donuts for a free cup of joe (or many). Starbucks ‎is also offering a free cup of coffee, but just a sample size of its Anniversary Blend until noon. While the exact origin of International Coffee Day is unknown, many countries around the world participate in this event. It was promoted in Japan by The All Japan Coffee Association and first celebrated in 1983. Continue reading for five interesting facts. 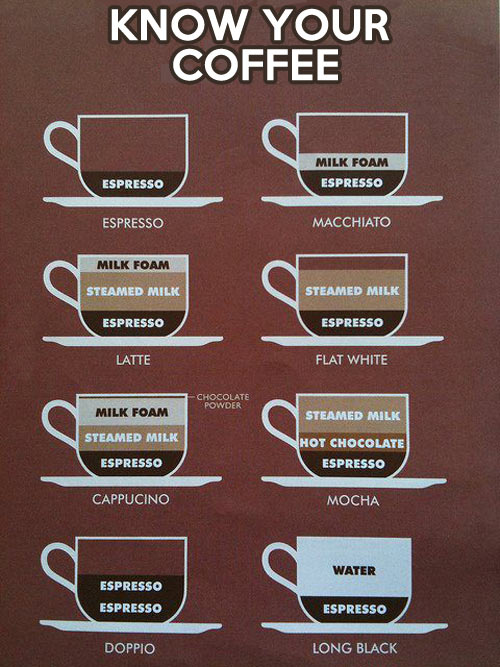 Coffee cultivation first took place in southern Arabia; the earliest credible evidence of coffee-drinking appears in the middle of the 15th century in the Sufi shrines of Yemen. In East Africa and Yemen, coffee was used in native religious ceremonies. As these ceremonies conflicted with the beliefs of the Christian church, the Ethiopian Church banned the secular consumption of coffee until the reign of Emperor Menelik II. The beverage was also banned in Ottoman Turkey during the 17th century for political reasons and was associated with rebellious political activities in Europe. 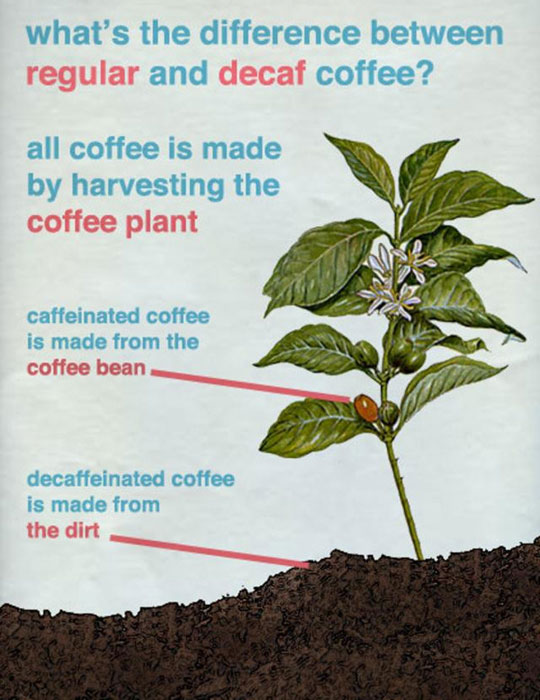 Decaffeination may also be part of the processing that coffee seeds undergo. Seeds are decaffeinated when they are still green. Many methods can remove caffeine from coffee, but all involve either soaking the green seeds in hot water (often called the “Swiss water process”) or steaming them, then using a solvent to dissolve caffeine-containing oils. Decaffeination is often done by processing companies, and the extracted caffeine is usually sold to the pharmaceutical industry. 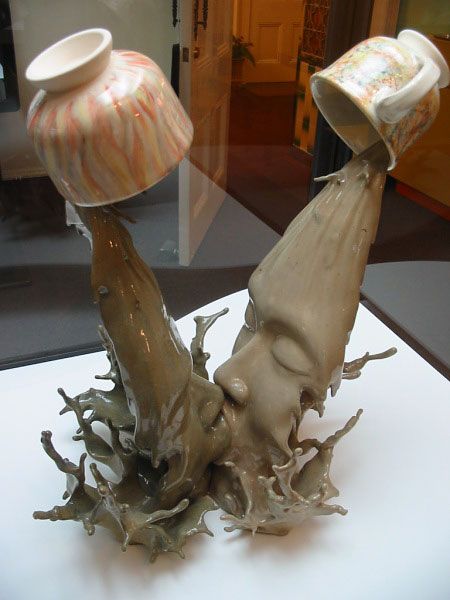 Instant coffee is dried into soluble powder or freeze-dried into granules that can be quickly dissolved in hot water. Originally invented in 1907, it rapidly gained in popularity in many countries in the post-war period, with Nescafe being the most popular product. Many consumers determined that the convenience in preparing a cup of instant coffee more than made up for a perceived inferior taste. Paralleling (and complementing) the rapid rise of instant coffee was the coffee vending machine, invented in 1947 and multiplying rapidly through the 1950s.

Coffee is bought and sold by roasters, investors, and price speculators as a tradable commodity in commodity markets and exchange-traded funds. Coffee futures contracts for Grade 3 washed arabicas are traded on the New York Mercantile Exchange under ticker symbol KC, with contract deliveries occurring every year in March, May, July, September, and December. Coffee is an example of a product that has been susceptible to significant commodity futures price variations.

The presence of antioxidants in coffee have been shown to prevent free radicals from causing cell damage, which could lead to cancer. Antioxidant levels vary depending on how the beans are roasted as well as for how long. Evidence suggests that roasted coffee has a stronger antioxidant effect than green coffee.