NETGEAR’s AC1200 Dual-Band Gigabit Smart Wi-Fi Router (R6230) is the successor to the R6220, and can be picked up today for $43.99 shipped, originally $69.99. Next-generation 11ac WiFi with dual band technology provides everything you need for a fast connected home, including up to 300 + 900 Mbps WiFi speeds and gigabit connectivity, which means you can directly connect wired devices to your network for a fast connected home. Simultaneous Dual Band technology reduces WiFi interference for better connections to more WiFi devices. Product page. Read more for additional pictures and information. 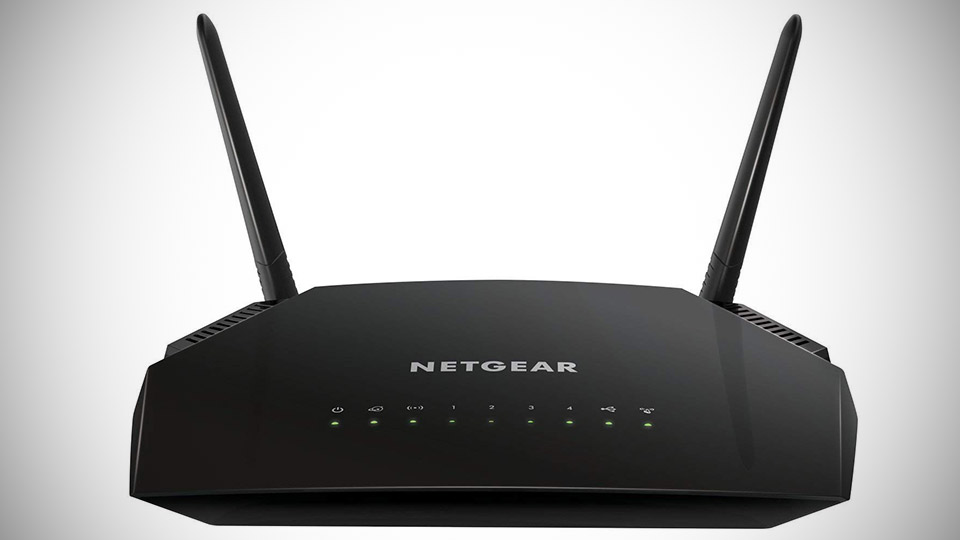 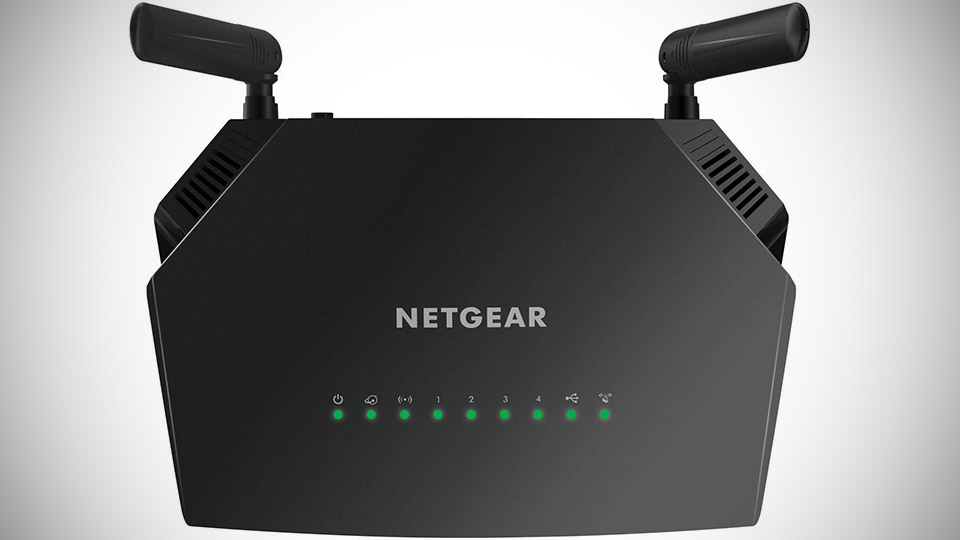 “I bought this because I needed a secondary router that could provide a 5GHz Wi-Fi access point to work around the 2.4GHz frequency range rendered useless by the fire station next door. I turned it on. It detected what I was doing (LAN-LAN) and automatically configured the IP address so it wouldn’t conflict with my primary router. The only thing I had to do was to access the router directly from my laptop rather than the Netgear Genie app (which told me about the auto IP configuration) so that I could rename the 5GHz connection and set up specific security for either band, but even that was super easy. So, at least for my needs, the AC1200 totally knocked it out of the park,” said reviewer Phil Selman on Amazon. More information.

The Witcher 3: Wild Hunt Might be Coming to the Nintendo Switch in 2019, CD Projekt Has Not Yet Confirmed

Vivo Nex 5G is Powered by Qualcomm Snapdragon 855, Here’s a First Look at the Android Smartphone