Apple’s new iPad Pro with a stunning all-screen design pushes 11-inch and 12.9-inch Liquid Retina displays to the edges of the device and integrates Face ID to securely unlock with just a glance. The A12X Bionic chip with next-generation Neural Engine outperforms most PC laptops, while offering a new USB-C connector, Gigabit-class LTE, and up to 1TB of storage. Plus, a second-generation Apple Pencil magnetically attaches to iPad Pro and wirelessly charges at the same time. Interact withing apps in an entirely new way, thanks to a touch sensor built onto Apple Pencil that detects taps. Continue reading for a hands-on video, pictures and more information. 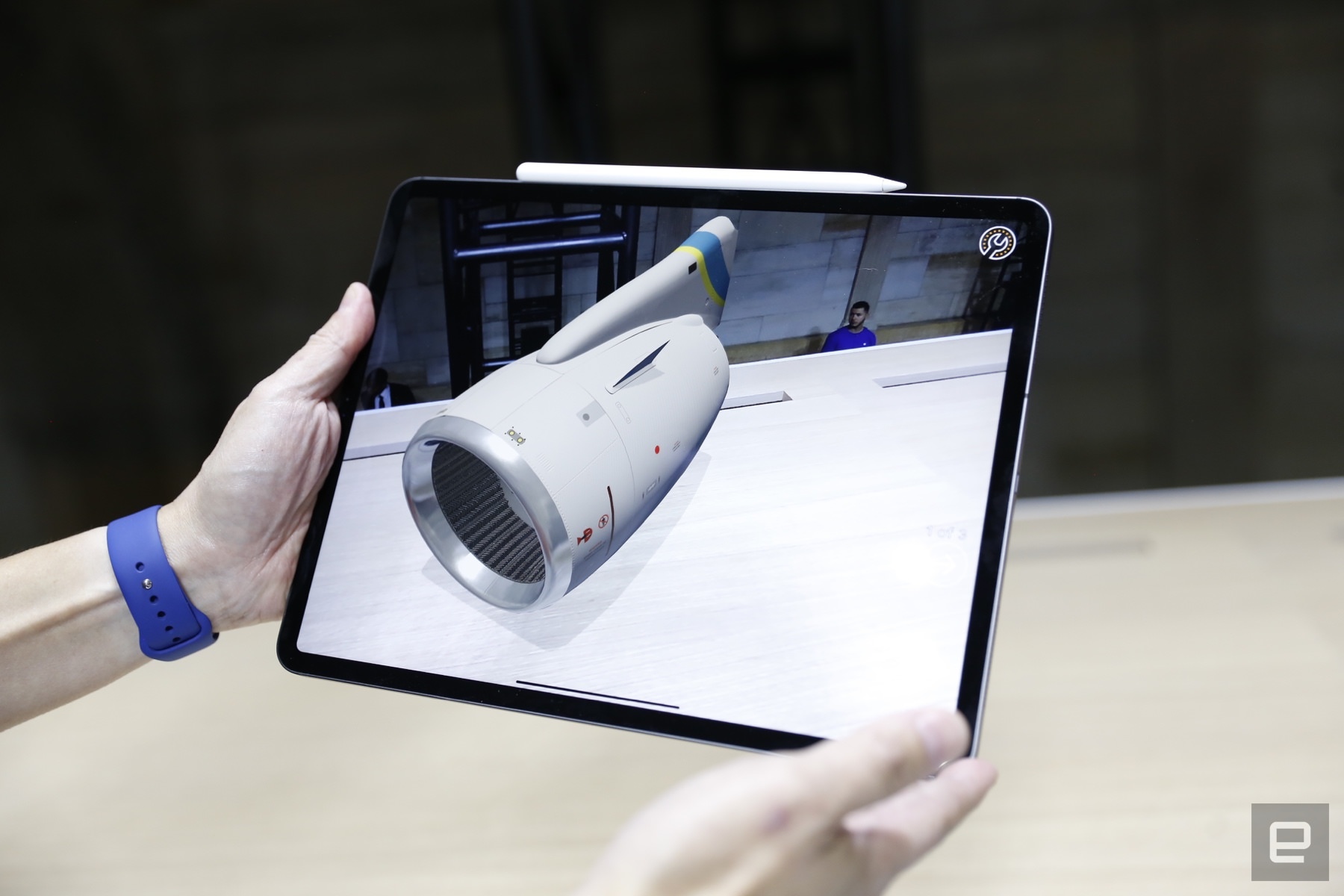 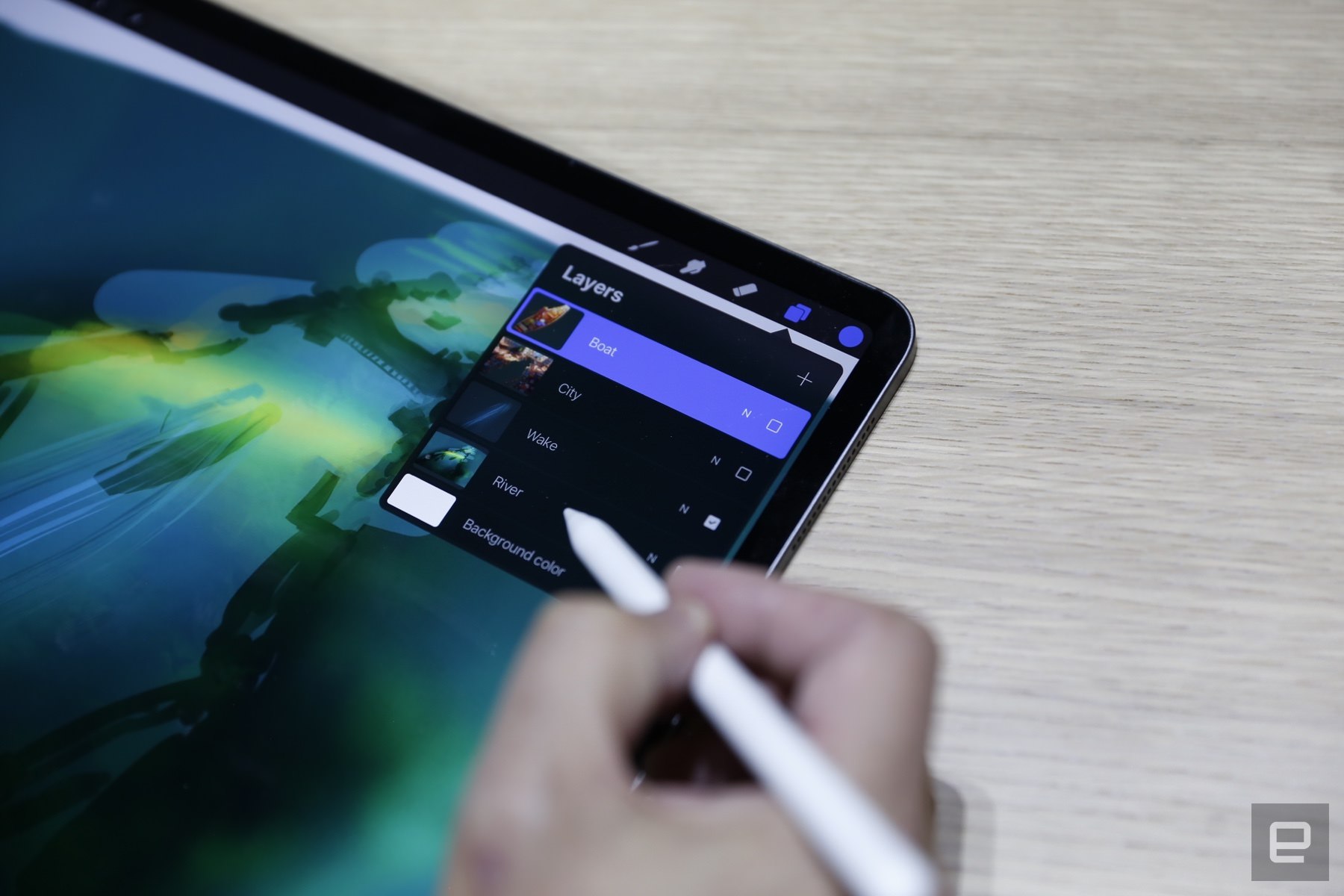 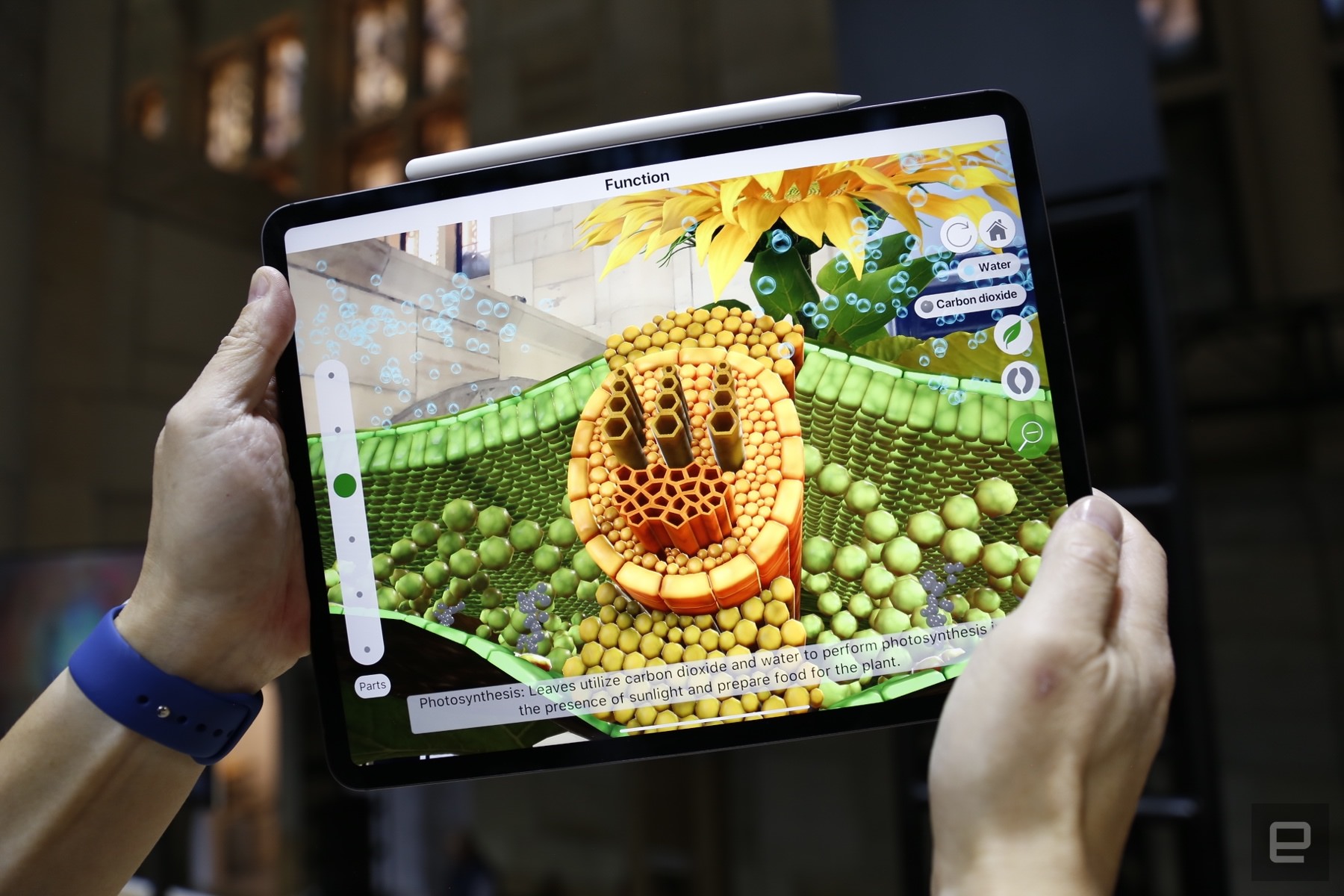 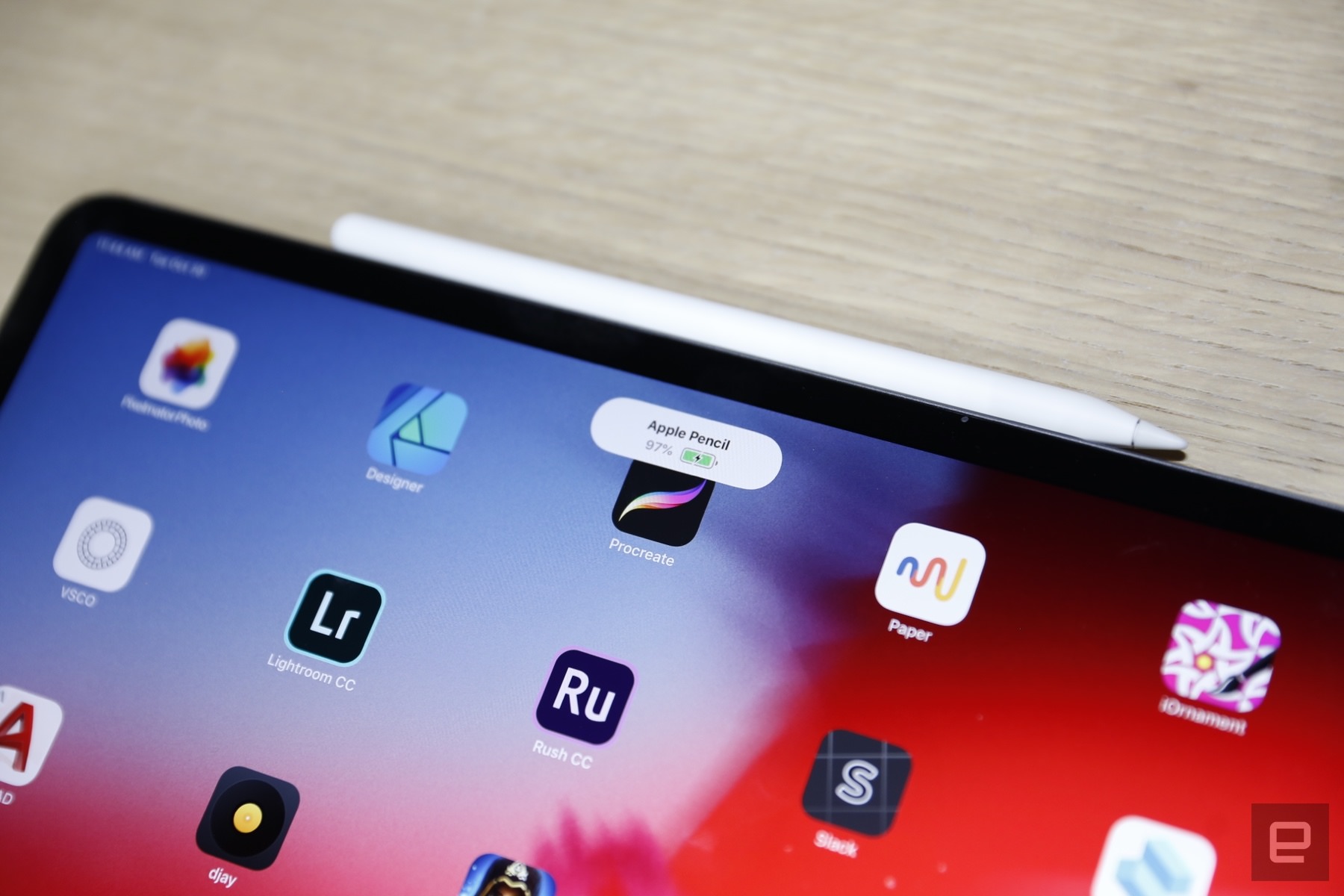 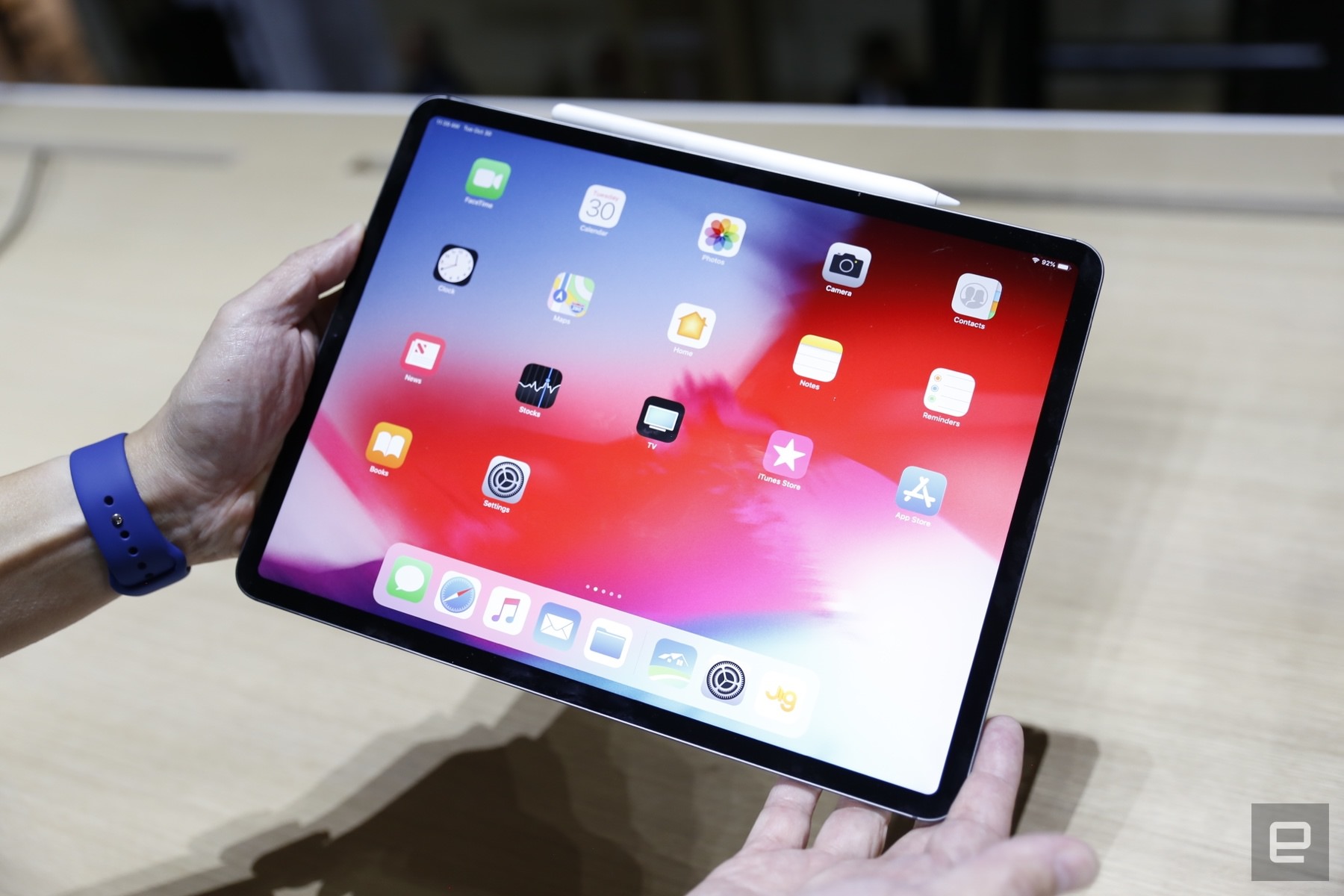 “So yeah, this version of the iPad Pro feels more like a computer than ever. I mean, just remember you can buy one of these things with a whopping 1TB of onboard storage. Overkill? For average users, sure, but it’s not so crazy an idea if you’re planning to load up a Pro with RAW files or CAD schematics like Apple suggests. Among the power provided by the A12X, the shift to USB-C, the massive storage options and the improved accessories, the iPad is better equipped than ever to take on — and potentially replace — devices like Microsoft’s venerable Surface,” said Chris Velazco of Engadget.