New Year’s Eve is celebrated around the world, and it’s been an annual Google tradition to release a special animated doodle on this date. For New Year’s Eve 2018, it’s two animated purple elephants in party outfits, with the one on the left blowing balloons while a second is seen throwing popcorn into its mouth. There’s a clock on top that is just about to hit midnight, and if you click through the doodle, you’ll get search results for the places where people across the world are waiting to ring in the new year. Read more for an actual Google Doodle short film about Mister Rogers as well as a picture of the very first doodle.

The very first Google Doodle honored the Burning Man festival in 1998, which some may have seen before. However, did you know that it was designed by Larry Page and Sergey Brin to notify users of their absence in case the servers crashed? Later, the doodles were designed by an outside contractor until 2000, when the co-founders asked PR officer Dennis Hwang to design a logo for Bastille Day. Since then, there’s a dedicated team of Doodlers to organize and publish the artsy creations. 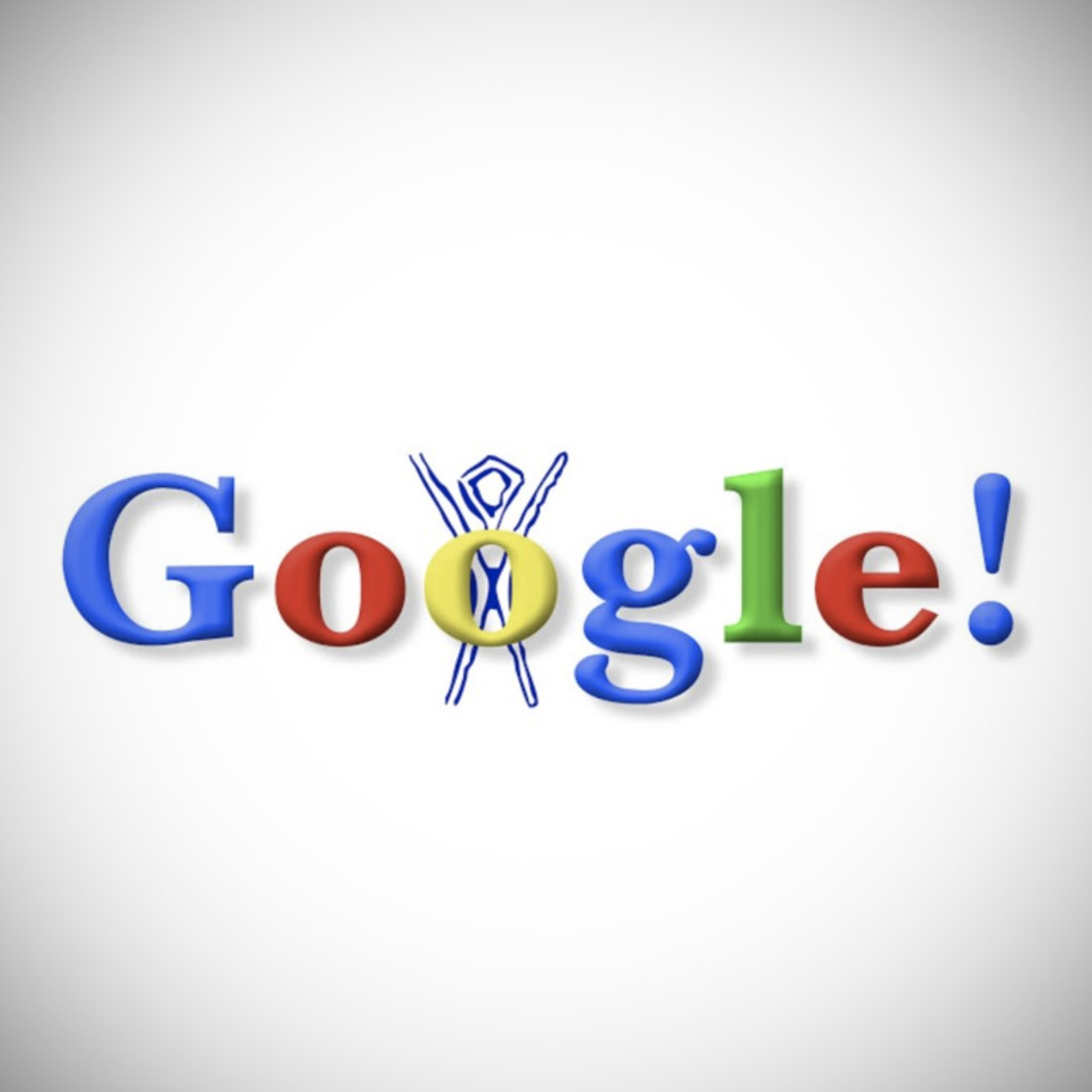 Google also holds competitions for students in school to create their own doodles, officially called “Doodle 4 Google”. The winning doodles are posted on the “Doodle 4 Google” website, where users can vote for the winner. If you’re lucky enough to win, you’ll get to take a trip to Googleplex as well as be showcasedfor 24-hours on the main Google website.

Scientists Claim Universe is an Expanding Bubble in Extra Dimensions, May Have Solved Dark Energy Puzzle