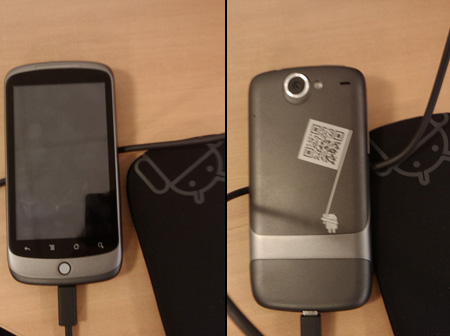 Finally, Google will be releasing their very own unlocked smartphone — made by HTC, called the Nexus One. It will reportedly be available in 2010 and run Android 2.1. Continue reading for one more picture.

There won’t be any negotiation or compromise over the phone’s design of features – Google is dictating every last piece of it. 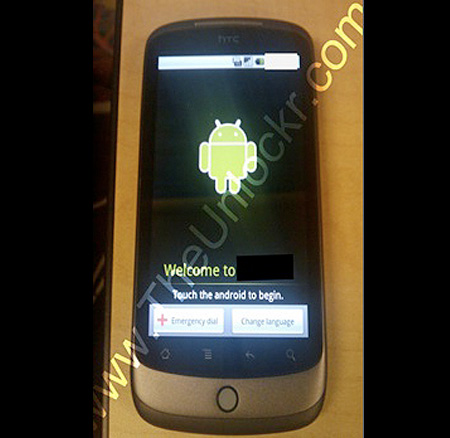