The Nintendo Labo: VR Kit has been unveiled ahead of Mario Day on March 10th, and it aims to create a simple and shareable virtual reality experience for kids and families. This kit features six new Toy-Con creations to build, including Toy-Con VR goggles, a blaster, camera and lots more. This kit encourages passing around the Toy-Con creations among a group of people so everyone can easily join in on the fun. Simply slide the Nintendo Switch console into the Toy-Con VR Goggles and hold it up to your eyes to start playing, no head strap needed. Read more for a video, additional pictures and information.

Available on April 12th, the $79.99 Nintendo Labo: VR Kit includes the Nintendo Switch software and materials to build all six Toy-Con projects – the Toy-Con VR Goggles, Toy-Con Blaster, Toy-Con Camera, Toy-Con Bird, Toy-Con Wind Pedal and Toy-Con Elephant – as well as a Screen Holder and Safety Cap. Or, you could get the lower-priced $39.99 starter bundle with just the googles and blaster. 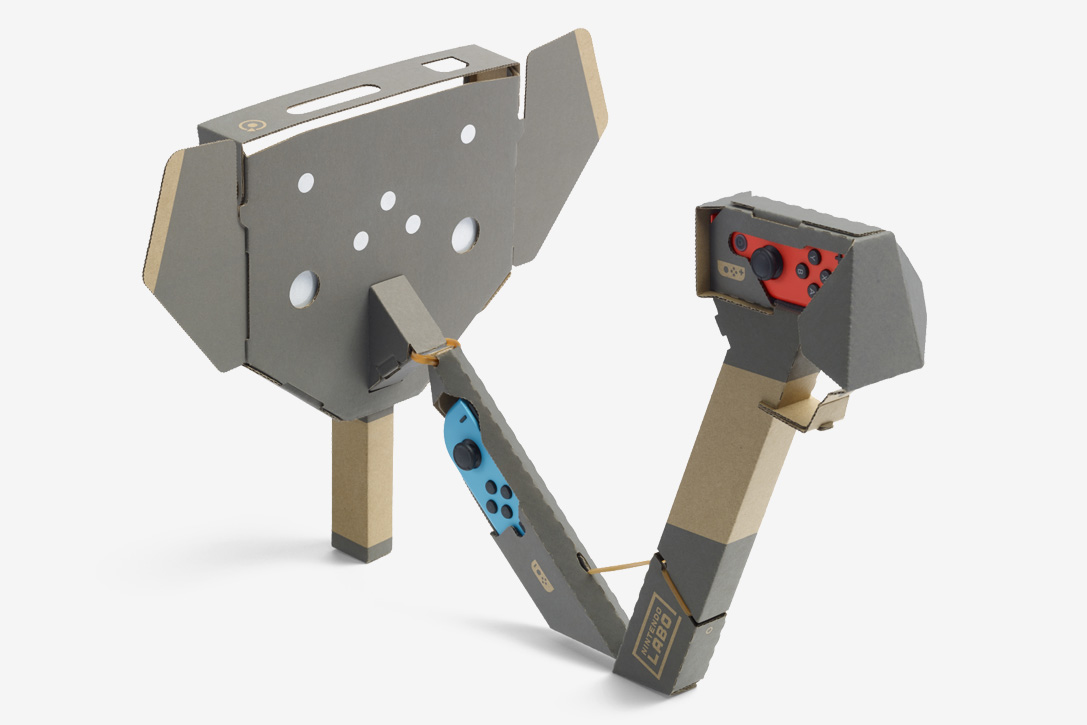 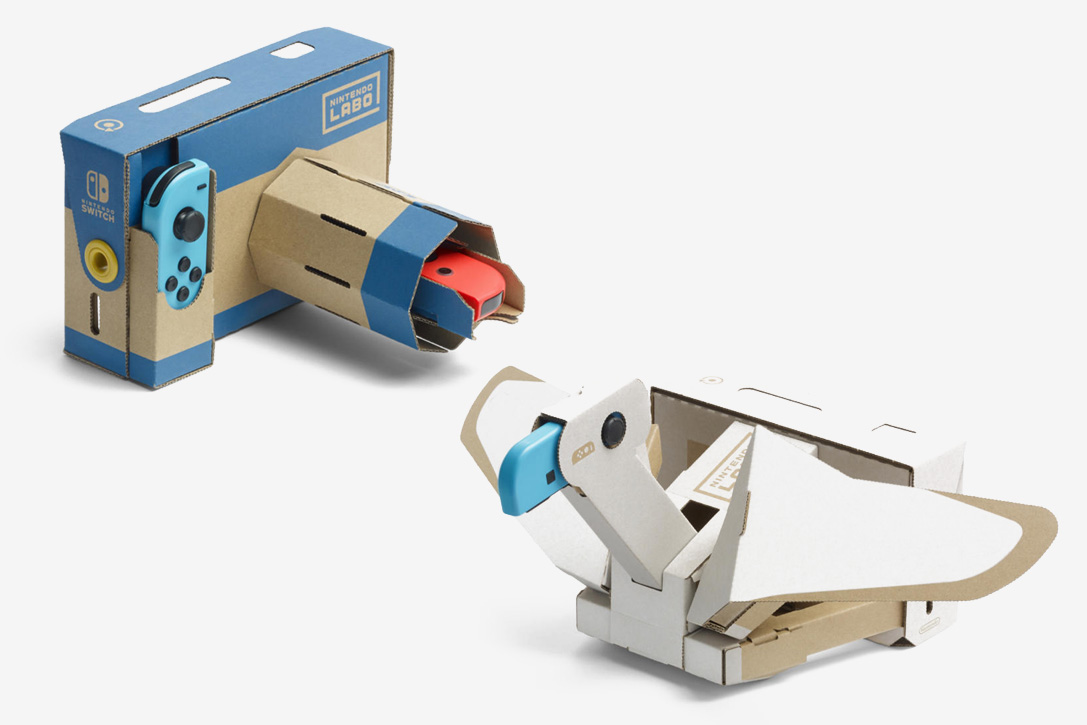 “This new kit builds on the core tenets of Nintendo Labo – Make, Play and Discover – to introduce virtual reality in a way that’s fun and approachable for both kids and kids at heart. We wanted to design an experience that encourages both virtual and real-world interactions among players through passing around Toy-Con creations,” said Doug Bowser, Nintendo of America’s Senior Vice President of Sales and Marketing.

KATIM R01 Could be the World’s Most Secure Smartphone, Here’s a First Look