The Nintendo Switch Lite will launch in less than a month, but here’s an early look at a snap-on case that is currently only being offered in Japan. Rather than having to zip up the case when the console is inside, you simply open and close the cover to access it, complete with two raised bumps for the joysticks. It’s currently only available in gray and priced at $35. Read more for a hands-on video, additional pictures and information. 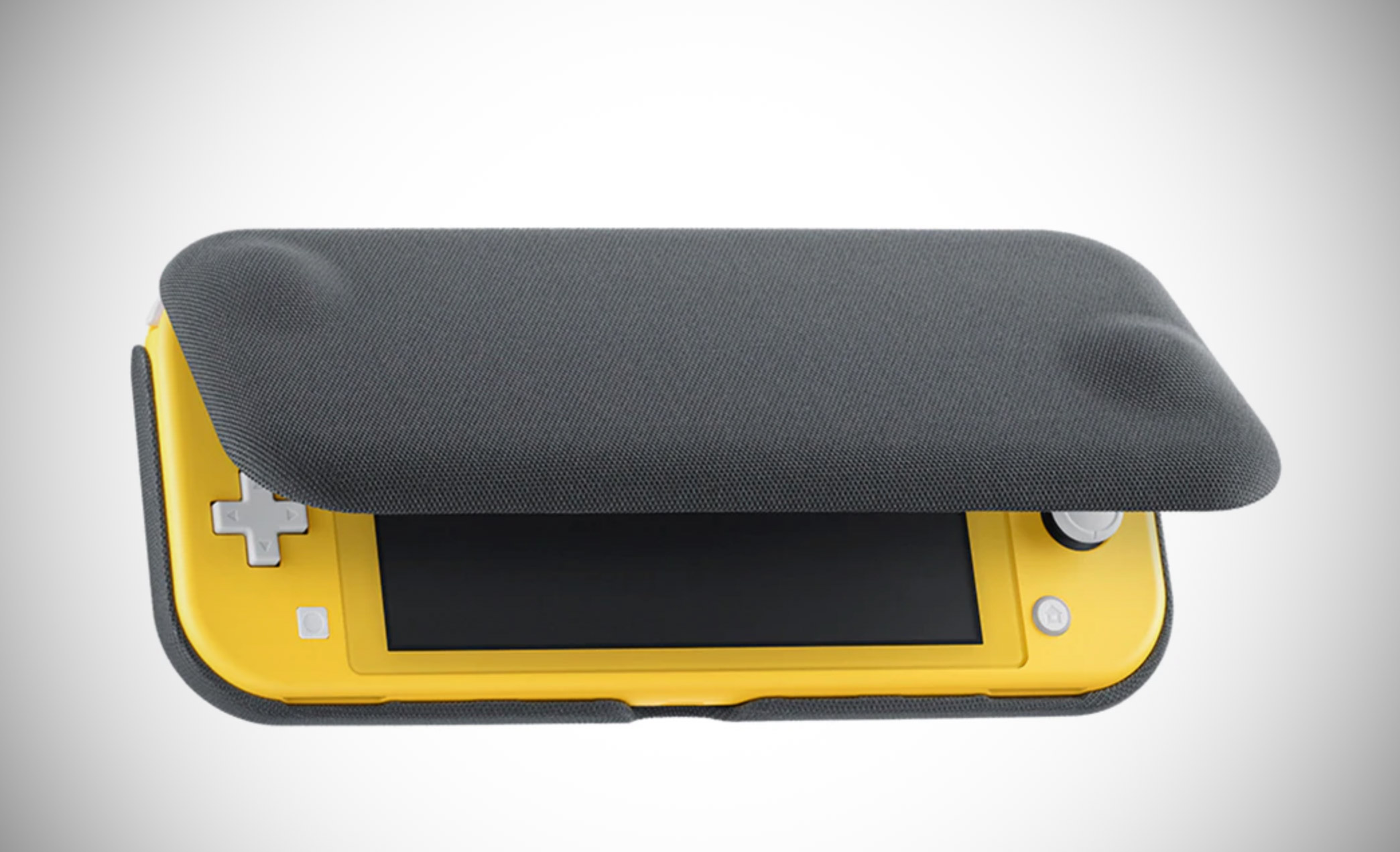 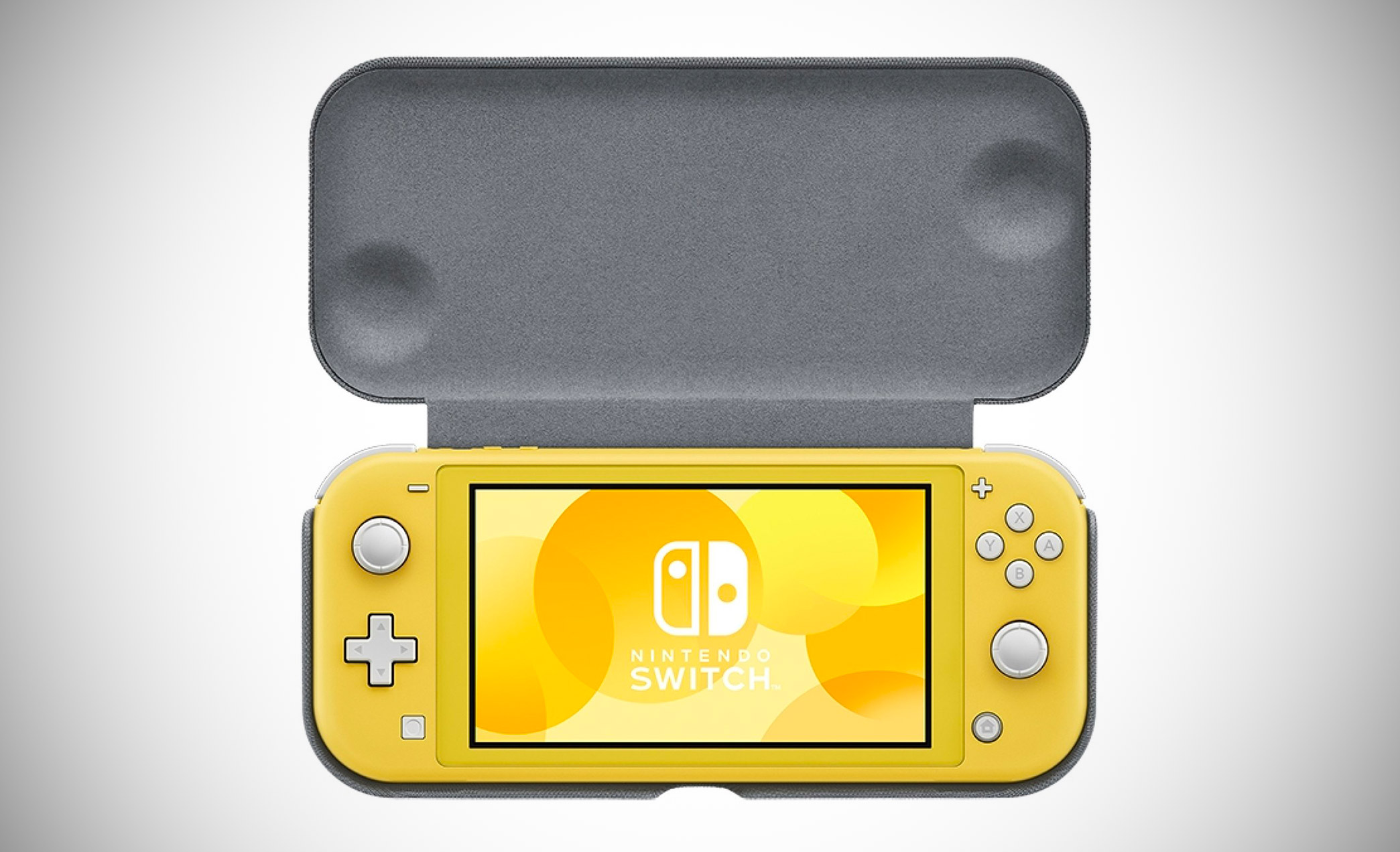 A special Pokémon Sword and Pokémon Shield version of the Switch Lite, based on the Pokémon Zacian and Zamazenta, is set to be released on November 8, 2019, a week before the games release. So, we wouldn’t be surprised if Nintendo made an official announcement for this case ahead of that release. Whatever the case may be, owners of this new console can expect 3 to 7 hours of gameplay when fully charged, compared to 2.5 to 6 hours on the original Switch.

Take 50% Off the Razer DeathAdder Elite Gaming Mouse, Get One for $34.99 Shipped Today