The Nintendo Switch Lite will be launched on September 20th, but this early hands-on preview shows what makes it perfect for travel. Unlike its larger counterpart, this console is a single unit that integrates the Joy-Con directly into the hardware, and boasts a smaller 5.5 inch display. A regular directional pad replaces the four directional buttons on the integrated left Joy-Con. It measures in at 3.6 by 8.2 inches and weighs in at just 0.61 pounds. Product page. Read more for a hands-on video, pictures and additional information.

Despite the lower capacity battery, it still has a longer expected play time between recharges compared to the original Switch model, or between 3 to 7 hours of gameplay compared to 2.5 to 6.5 hours respectively. How is this possible? A smaller display, new SoC hardware being used, and the removal of certain power-consuming features such as the Joy-Con HD Rumble and IR camera. 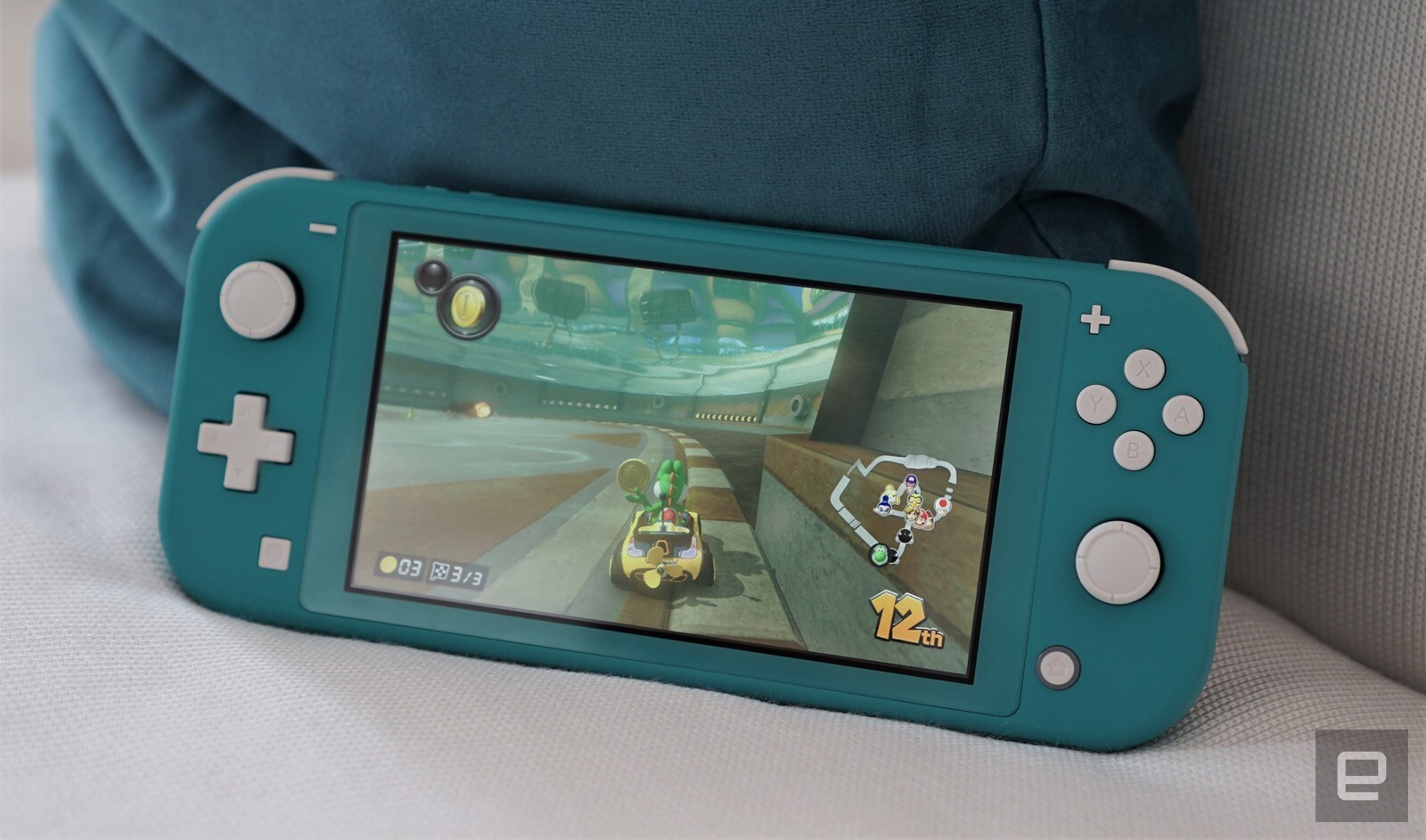 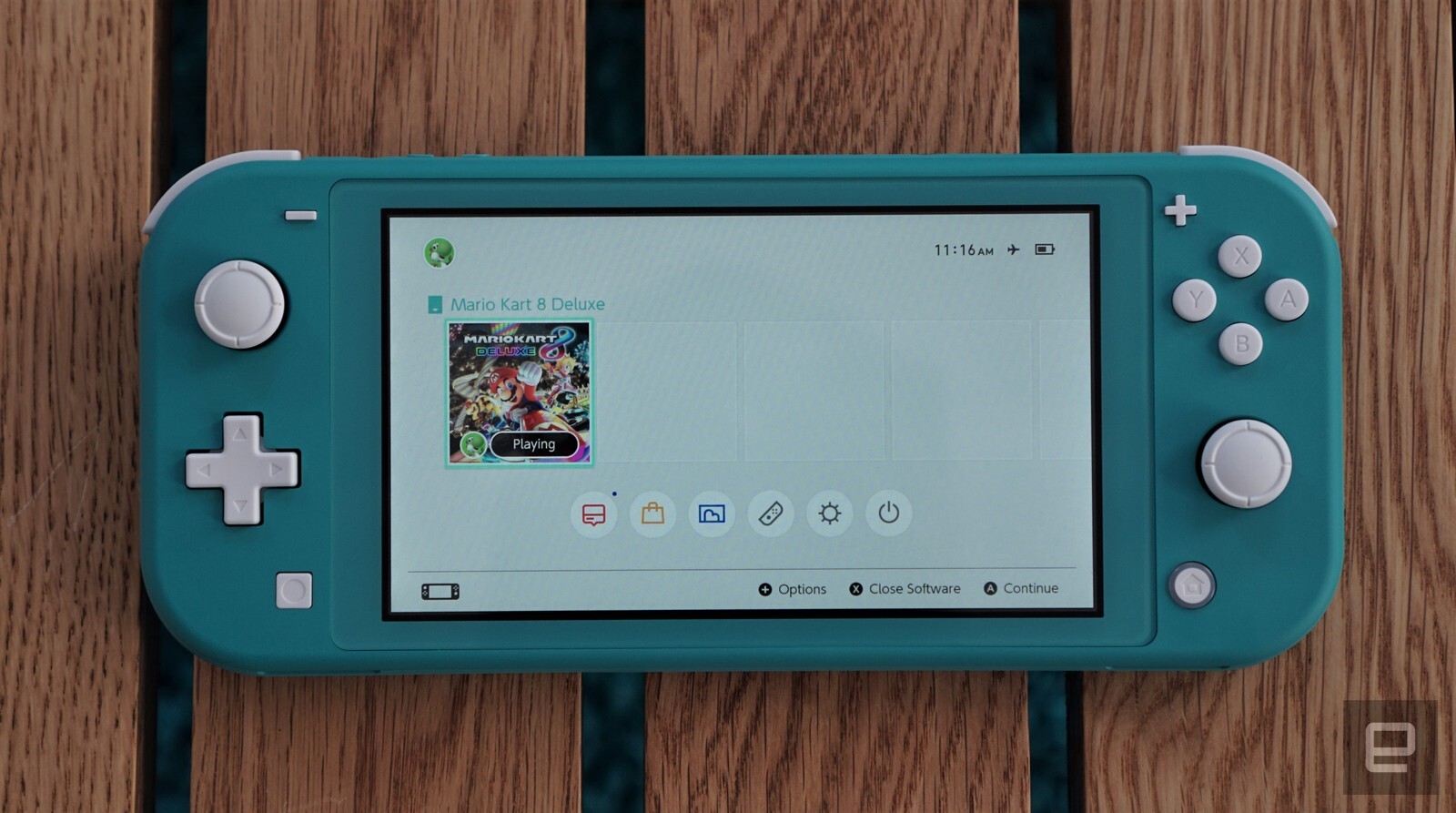 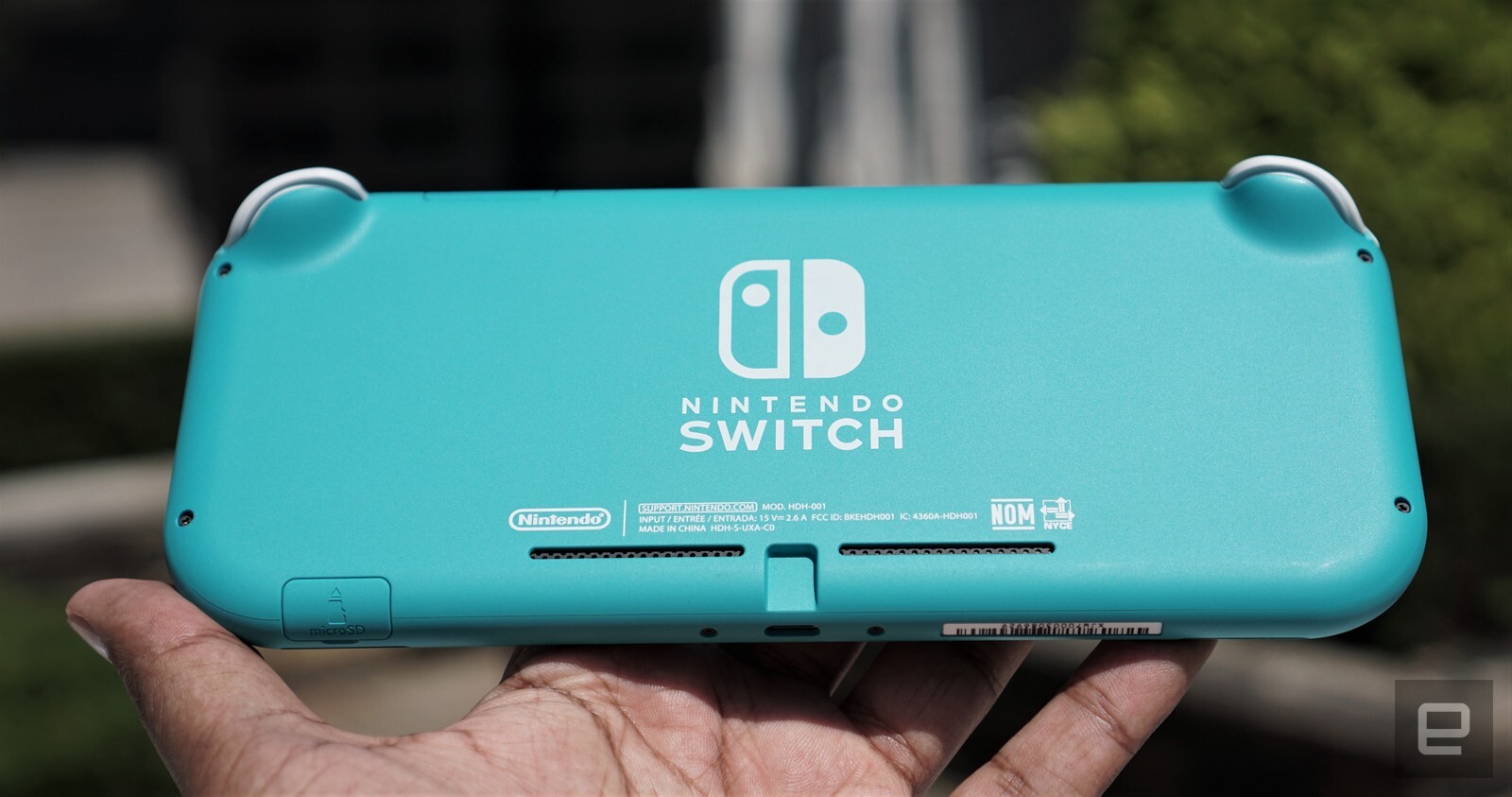 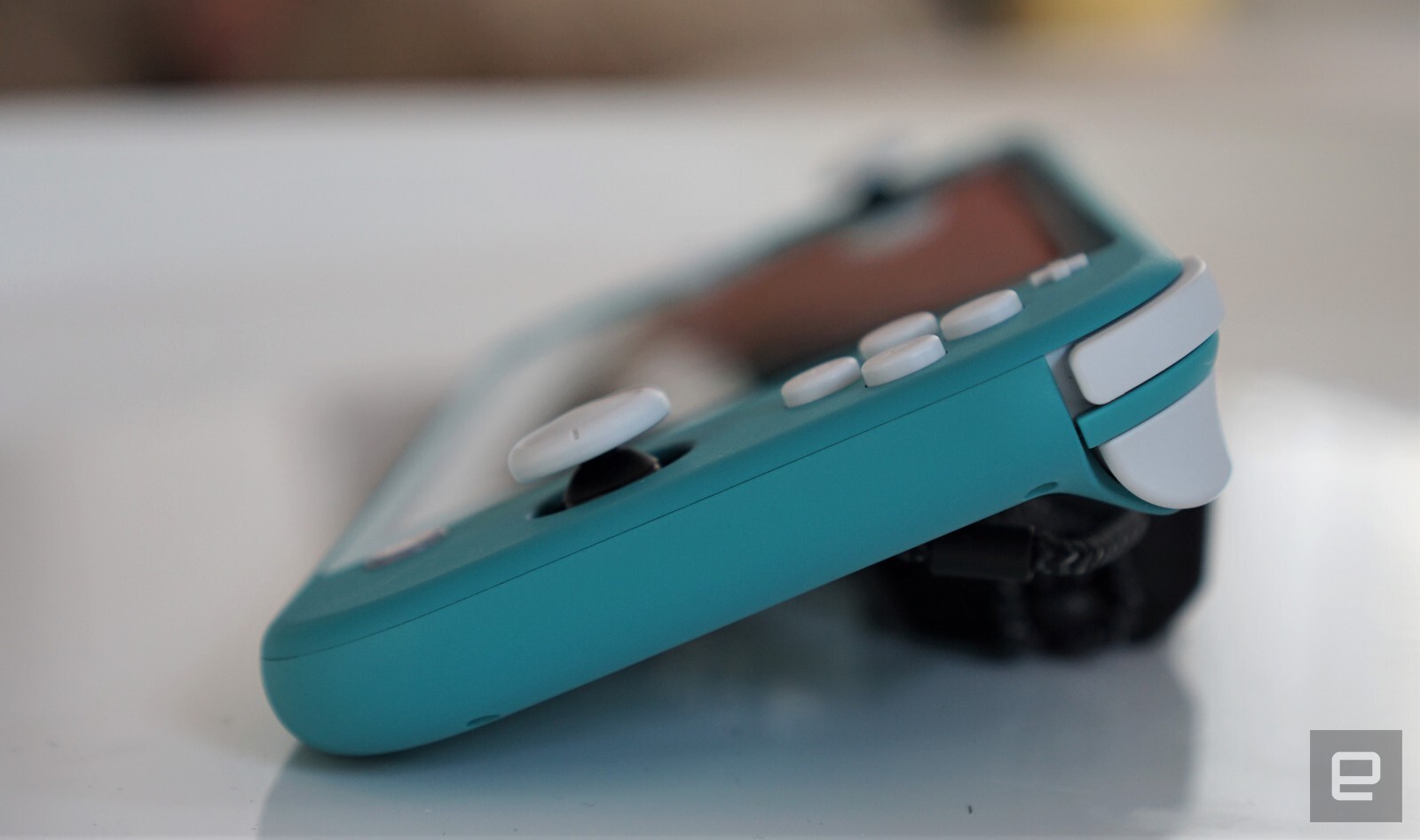 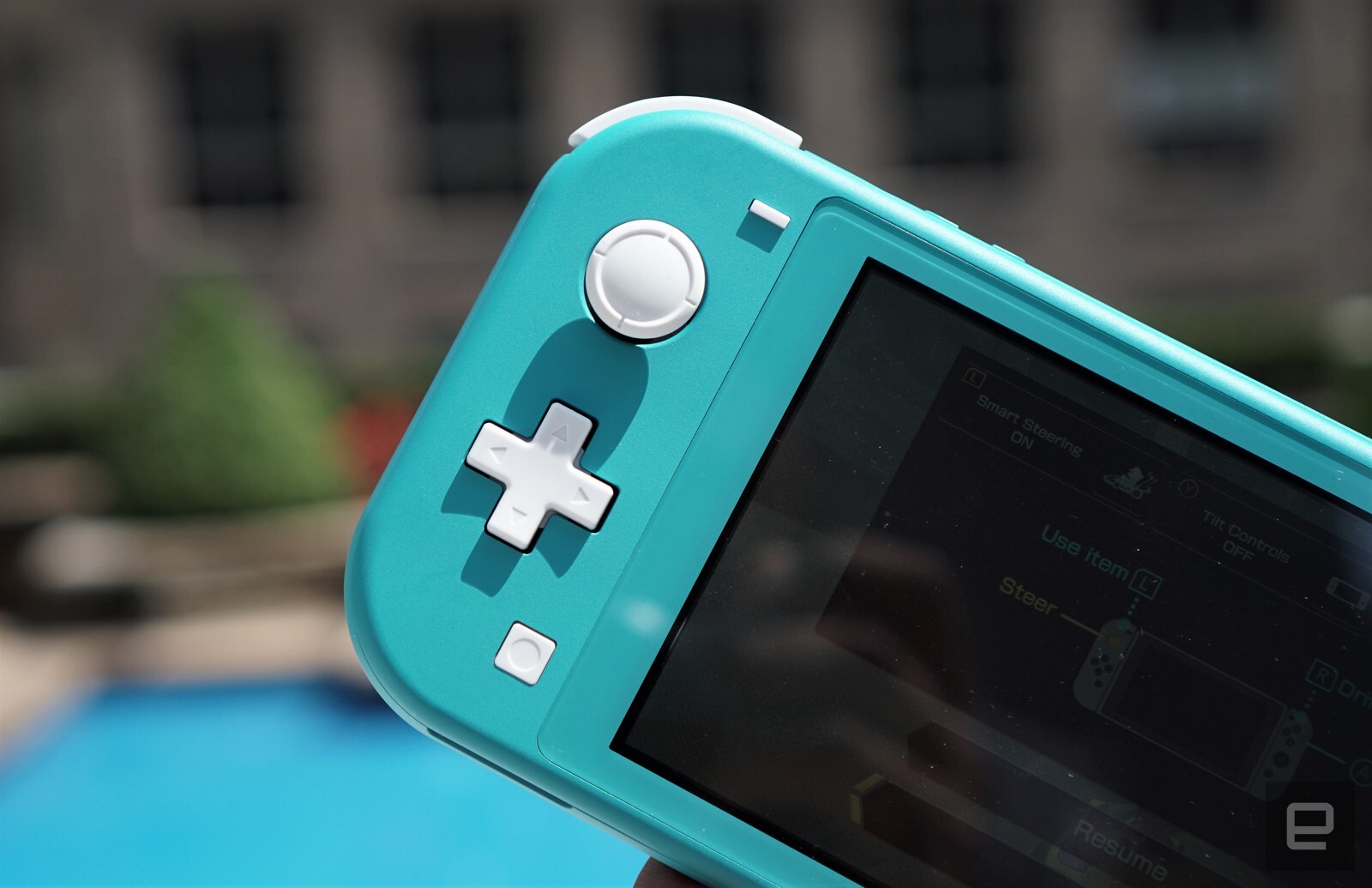 Photo credit: Devindra Hardawar / Engadget
This also means that the Switch Lite only directly supports games that can be played in handheld mode, while keepingn the gyroscopic sensors, Bluetooth, Wi-Fi, and NFC connectivity. However, there are some tabletop games with HD Rumble or IR camera features that will require players to use separate Joy-Con with the Switch Lite.