The Nissan R390 GT1 was a mid-engined super car built in Atsugi, Japan. It was designed primarily to gain a suitable racing entry in the 24 Hours of Le Mans in 1997 and 1998. It was built to race under the grand tourer style rules, requiring a homologated road version to be built. Therefore, the R390 was built originally as production road car, then a racing version of the car was developed after. Continue reading for more cool facts about the supercar. 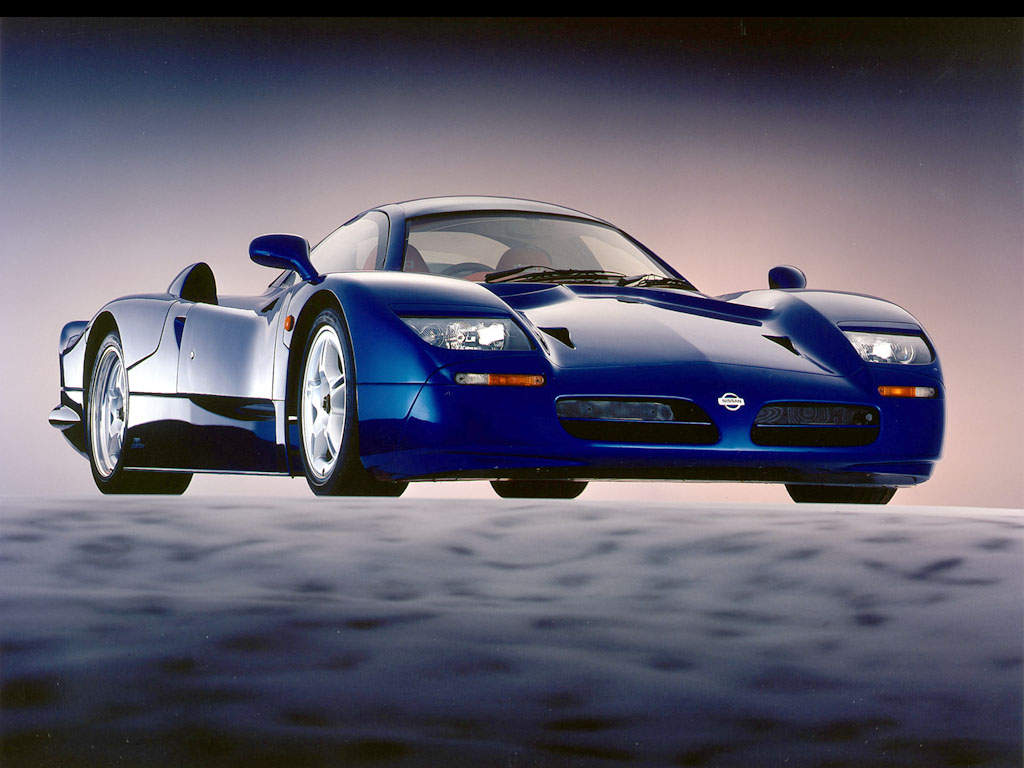 Only two R390 road cars were ever built. One was sold through a private auction, without any record, and the other one is stored at Nissan’s Zama facility. 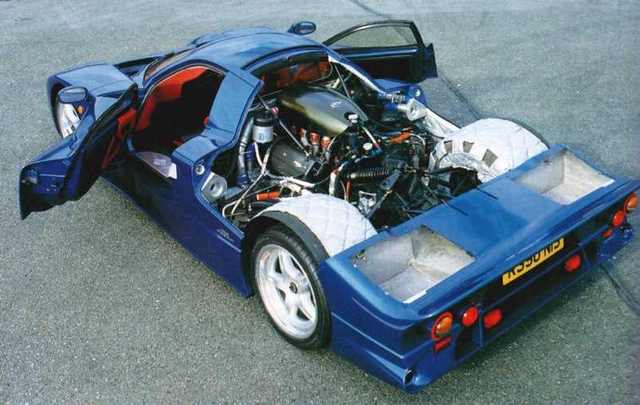 As previously mentioned, only two known R390 road cars were ever built, each of which Nissan originally offered for a price of $1,000,000. One is stored at Nissan’s Zama warehouse. The other was sold to a wealthy car enthusiast by auction.

2. Comparable to Other Supercars at the Time 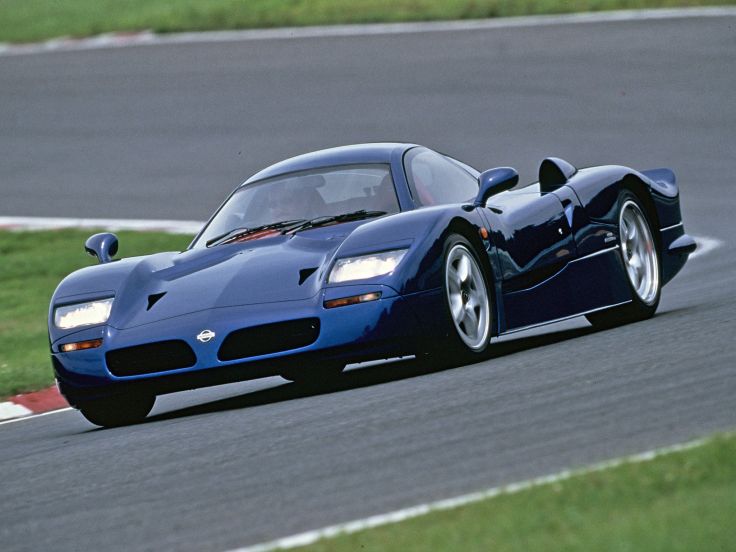 Stick an UltraFire 7W 300-Lumens Pocket Torch in Your Everyday Carry and You’ll Always Have Light, Get One for $3.13 Shipped – Today Only