The Nokia 9 will be the company’s new flagship smartphone when it’s released, and so far, we’ve seen plenty of leaks to confirm a penta lens camera setup. Other features of this smartphone, codenamed A1 Plus or A1 Plus Euro, include: 6GB of RAM, 128GB of internal storage, an LG-sourced 5.7″ P-OLED display, and a Qualcomm Snapdragon 845 processor. Continue reading for more pictures and information. 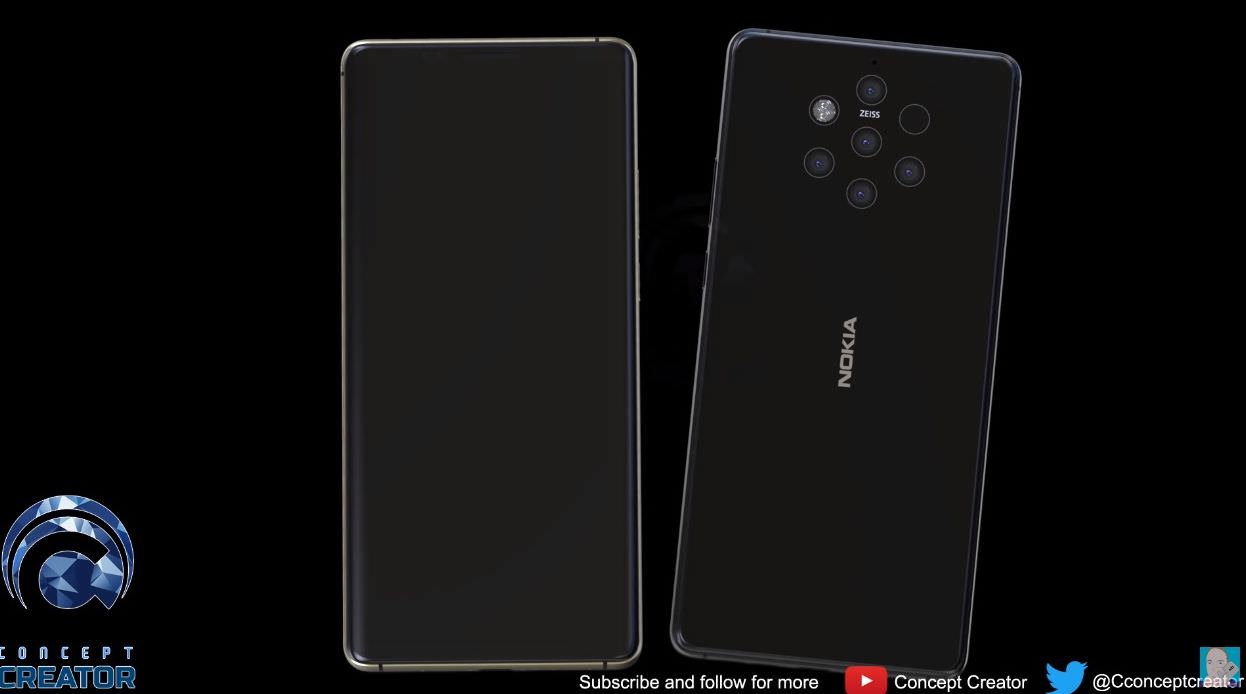 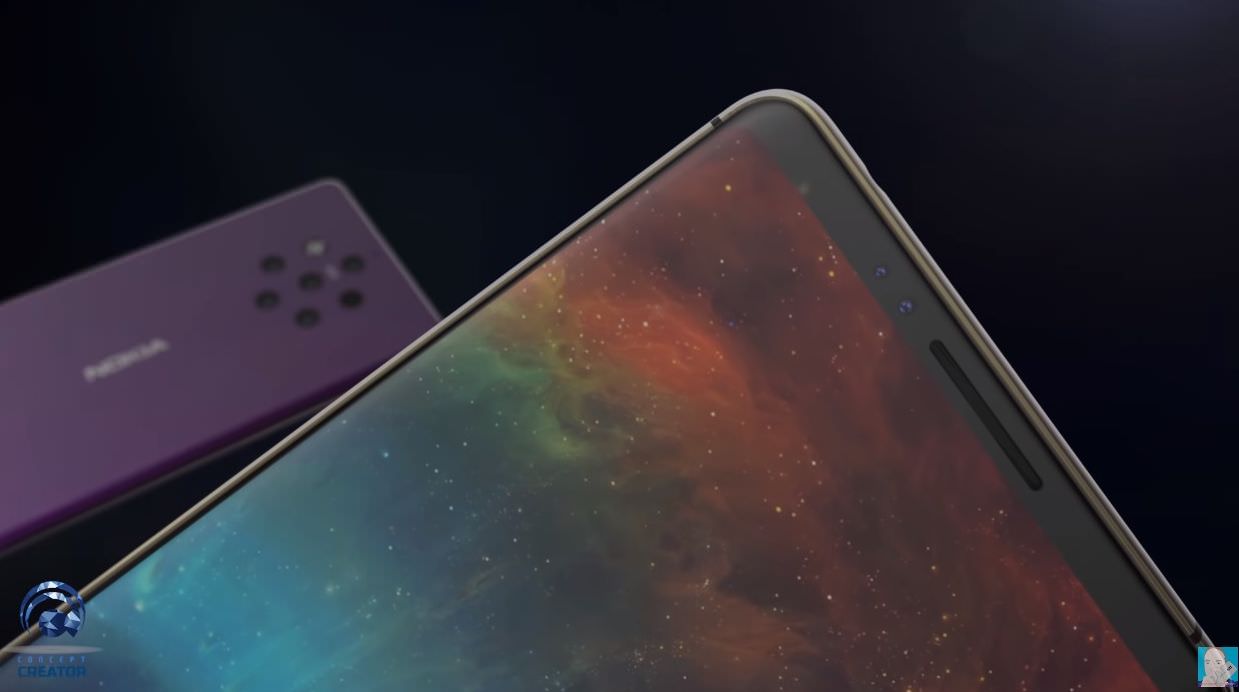 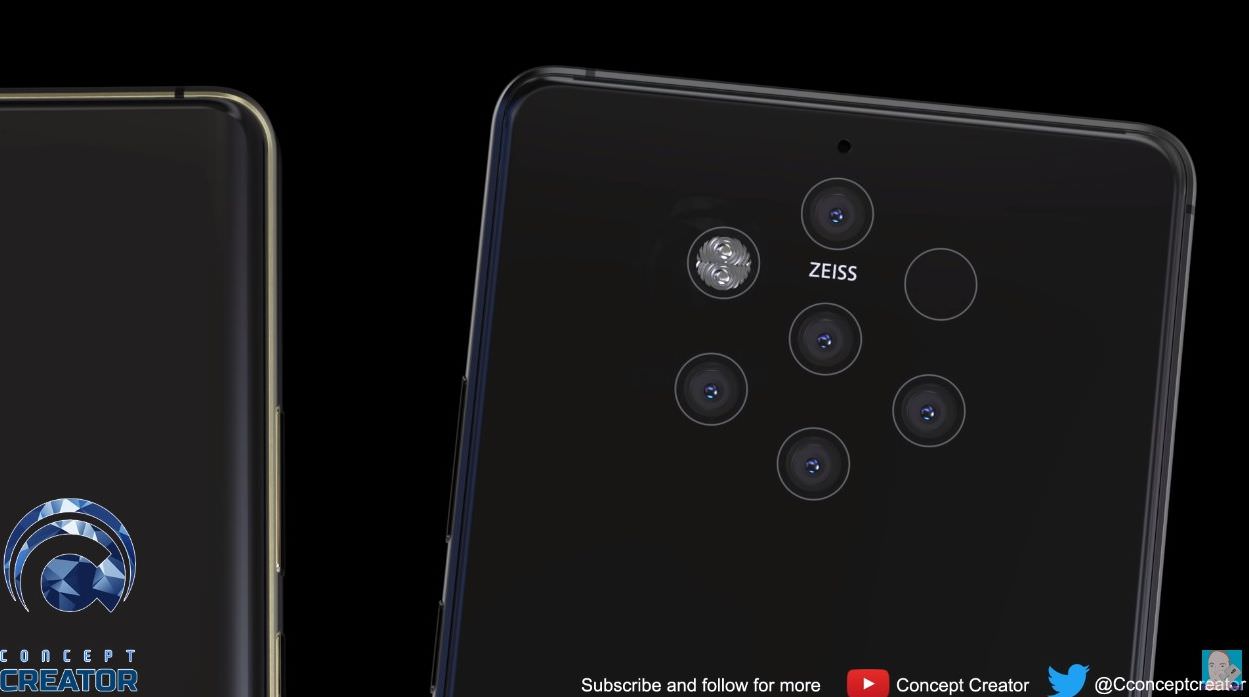 “Nokia Power User says the Nokia 9 will be the ‘ultimate 2018 flagship’ thanks to the best-in-class Zeiss penta-lens camera design as the leaks above reveal. This could offer as much as 52 megapixels and 5x optical zoom. It is a circular lens module, said to come with five options for focal lengths, and looks a bit like the camera on the rear of the four-year-old Nokia Lumia 1020. Expect the Nokia 9 to have dual front-facing cameras, too,” reports Pocket-Lint.