The United Nations has just unveiled Oceanix, a futuristic floating city that can hold thousands of residents, and is built to withstand natural disasters like floods, tsunamis, as well as hurricanes. In other words, the city would essentially be a collection of hexagonal platforms, and the six villages should be able to comfortably house up to 10,000 people. However, you won’t find any garbage trucks, but instead pneumatic trash tubes that would transport garbage to a sorting station, where it could be identified and repurposed. Read more for a video, additional pictures and information.

The city may allow self-driving vehicles, and it could also experiment with new technologies such as drone deliveries. Cages installed beneath the platforms are used to harvest scallops, kelp, or other forms of seafood, while aquaponic systems convert fish waste into fertilizer for plants. On the platforms, vertical farms would generate year-round produce. Machine generators can pull air from the atmosphere, condense it into water, and then filter it for impurities. 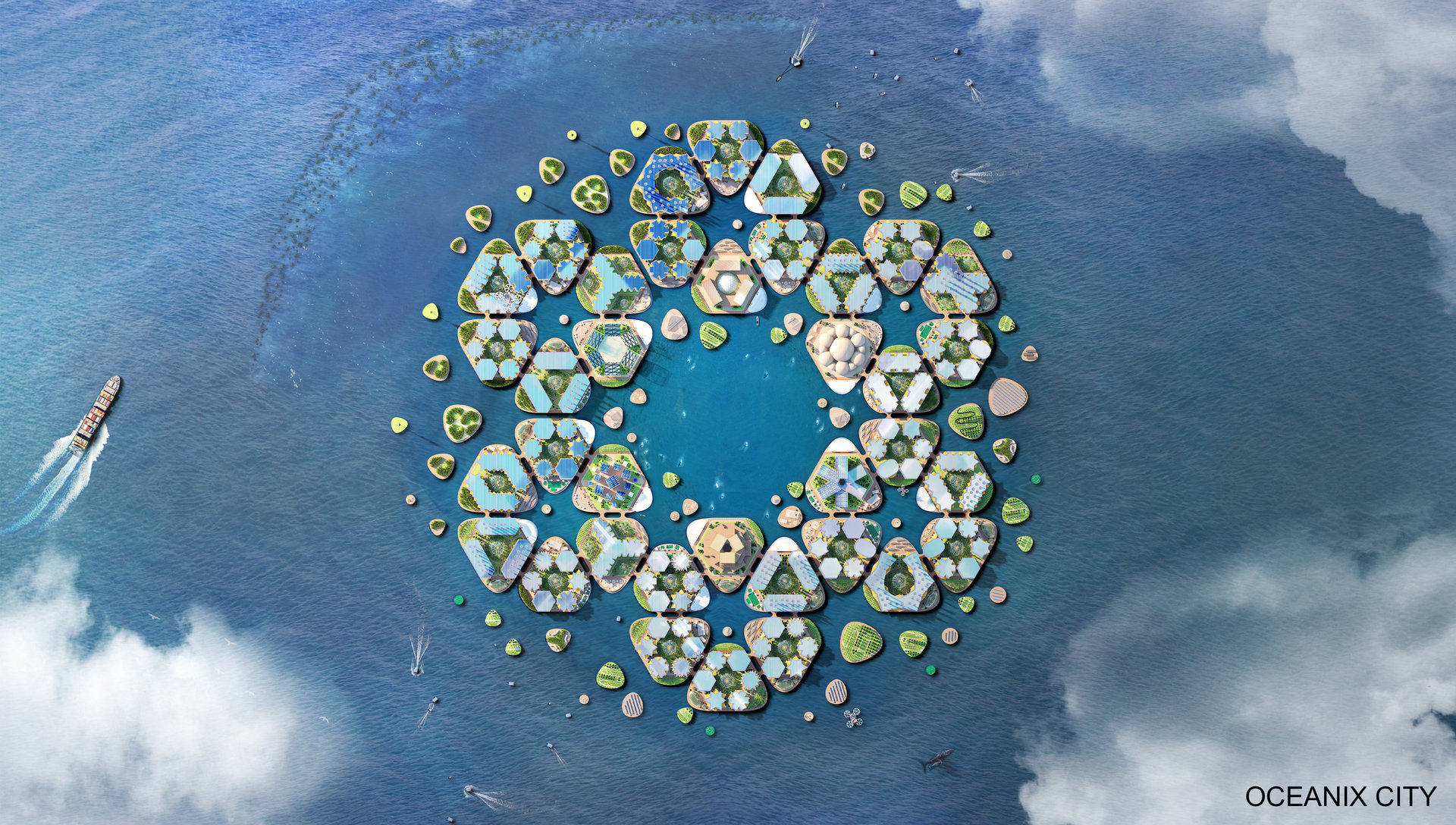 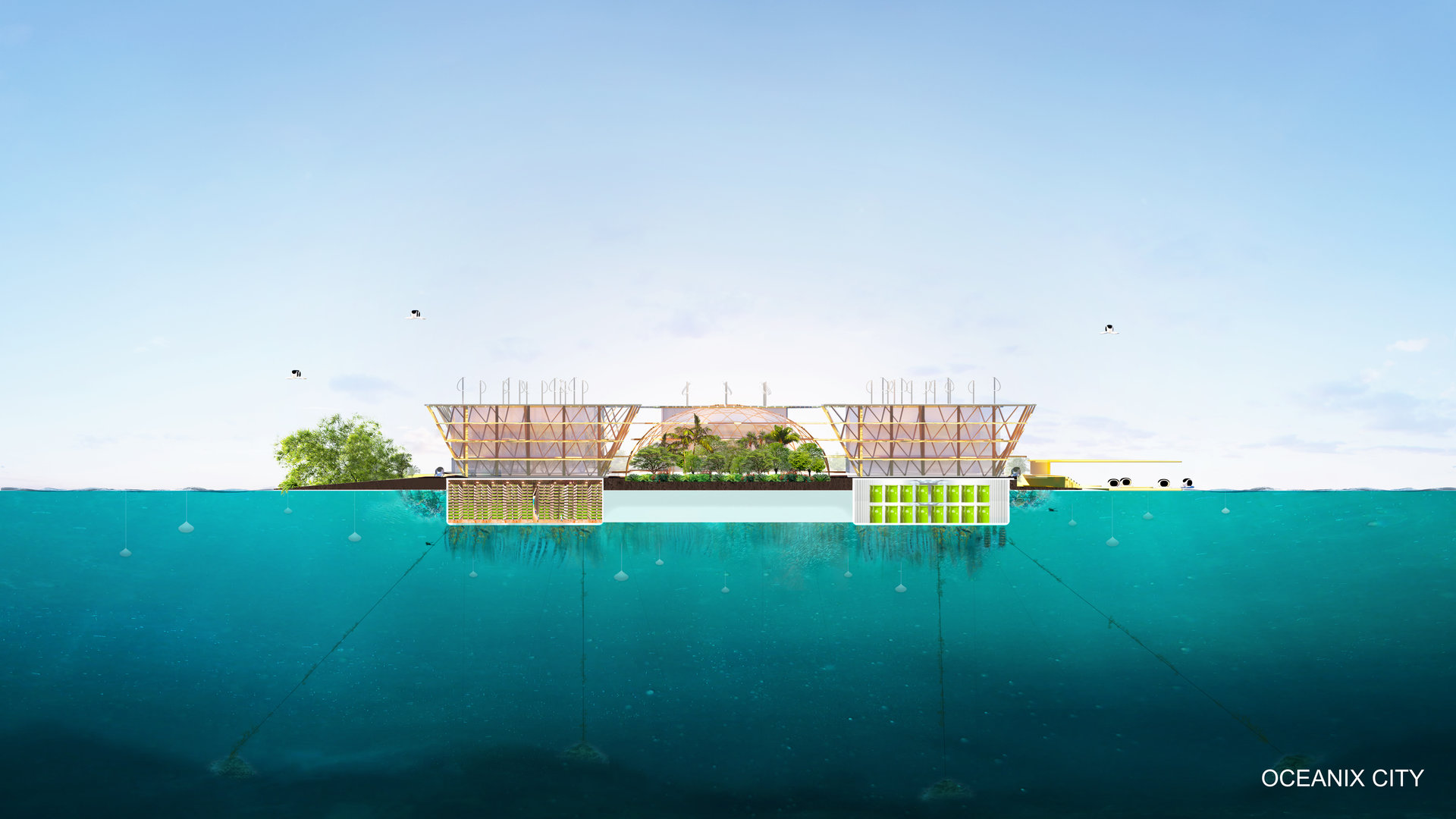 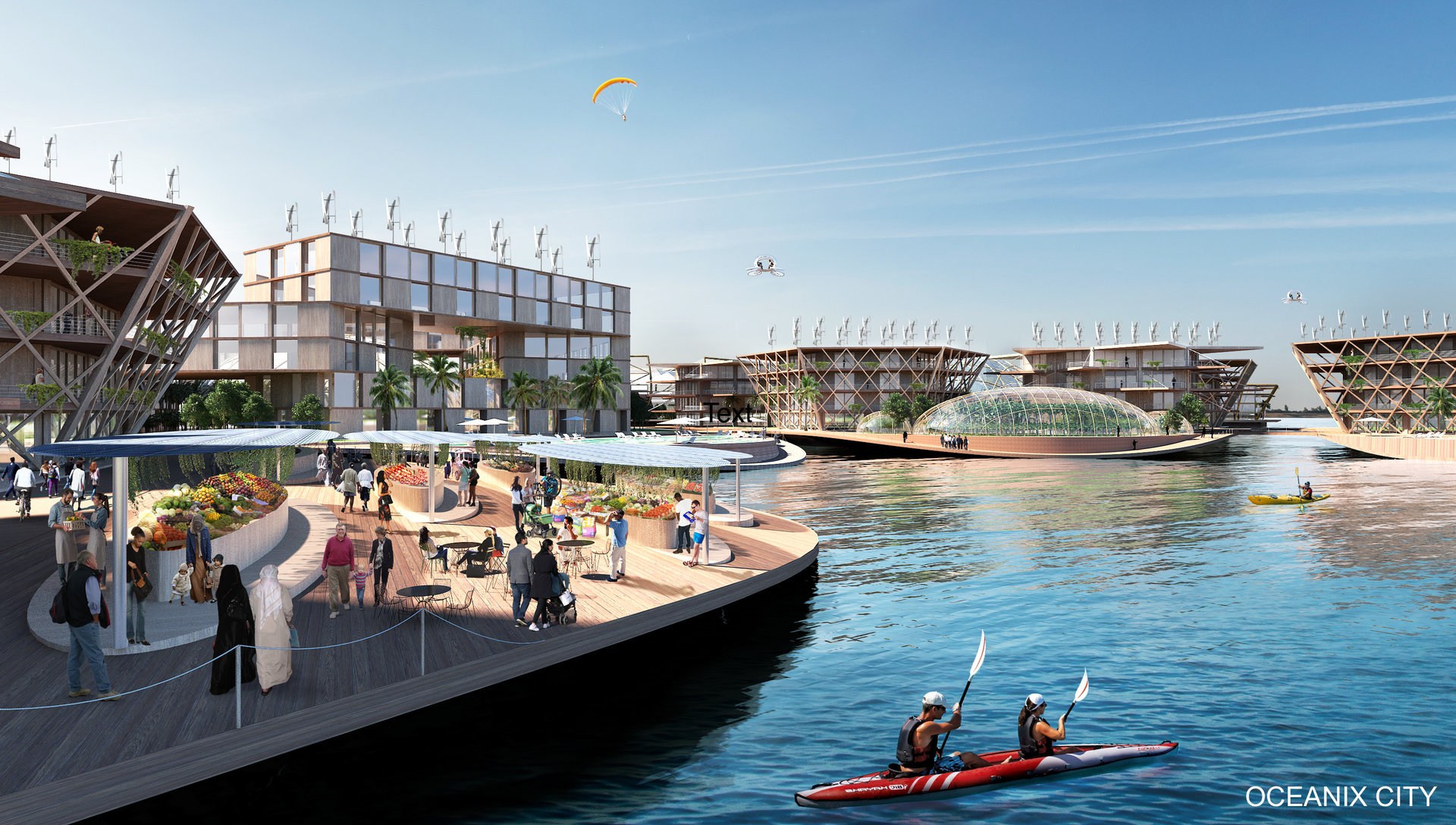 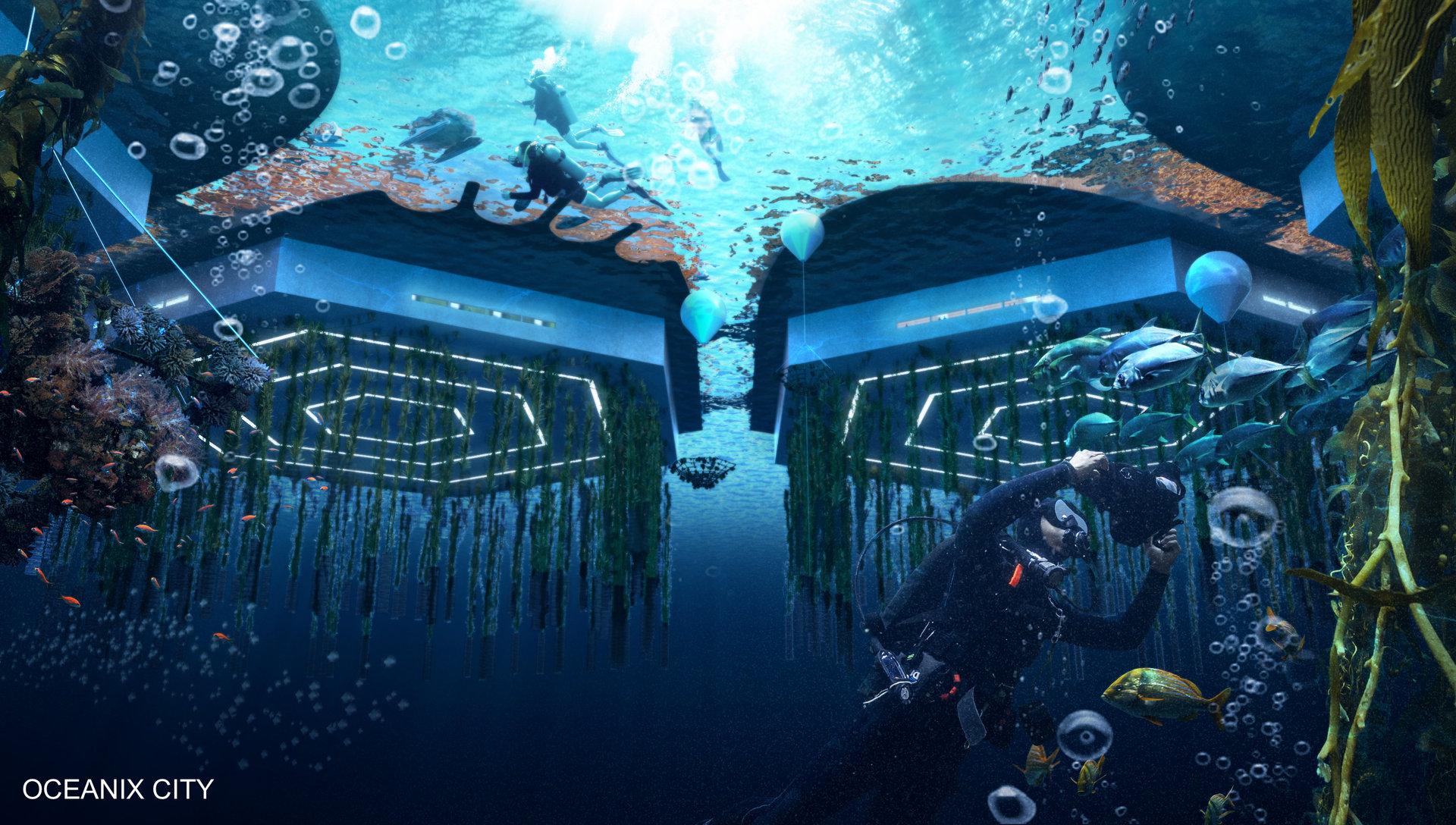 Oceanix villages would be located within about a mile of major coastal cities, and if natural disaster strikes, they can be towed to safer locations. The platforms are anchored by Biorock, a material created by exposing underwater minerals to an electric current, thus leading to the formation of a limestone coating that is three times harder than concrete, but can still be made to float.

Linear DOOM Mod Turns the Game Into a Single Action-Packed Hallway, All You Need is the G•ZDoom Software

Thanos Infinity Gauntlet from Avengers: Endgame Gets Turned Into a Bluetooth Speaker