A monowheel is basically a one-wheeled single-track vehicle similar to a unicycle. However, instead of sitting above the wheel, the rider sits either within it or next to it. The wheel is a ring, usually driven by smaller wheels pressing against its inner rim. Hand-cranked and pedal-powered monowheels were patented and built in the late 19th century; most built in the 20th century have been motorized. Some modern builders refer to these vehicles as monocycles, though that term is also sometimes used to describe motorized unicycles. Continue reading for more amazing colorized historical photos. Click here for a few bonus images. 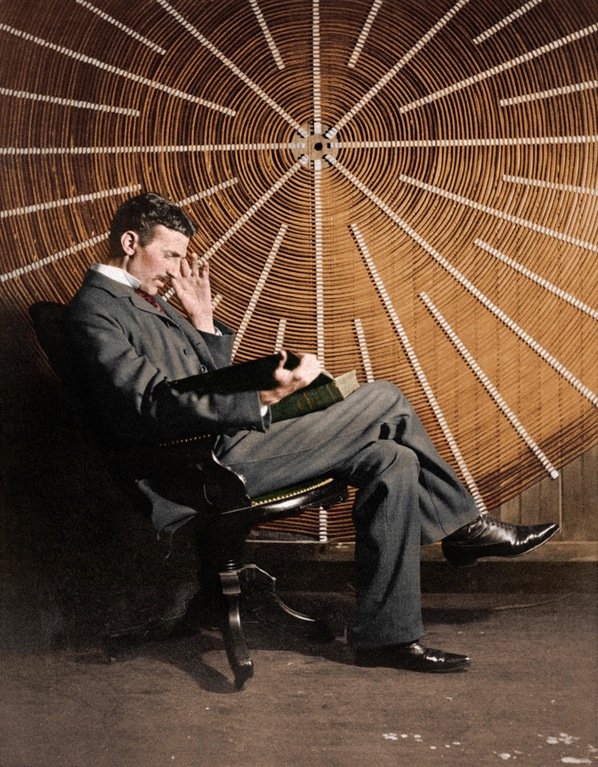 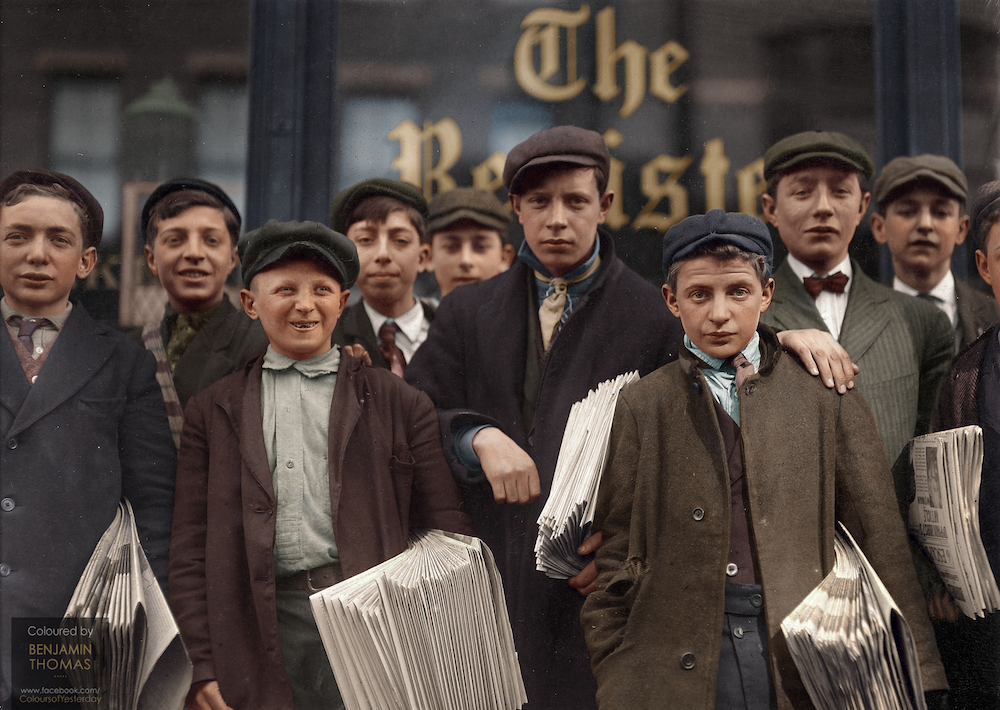 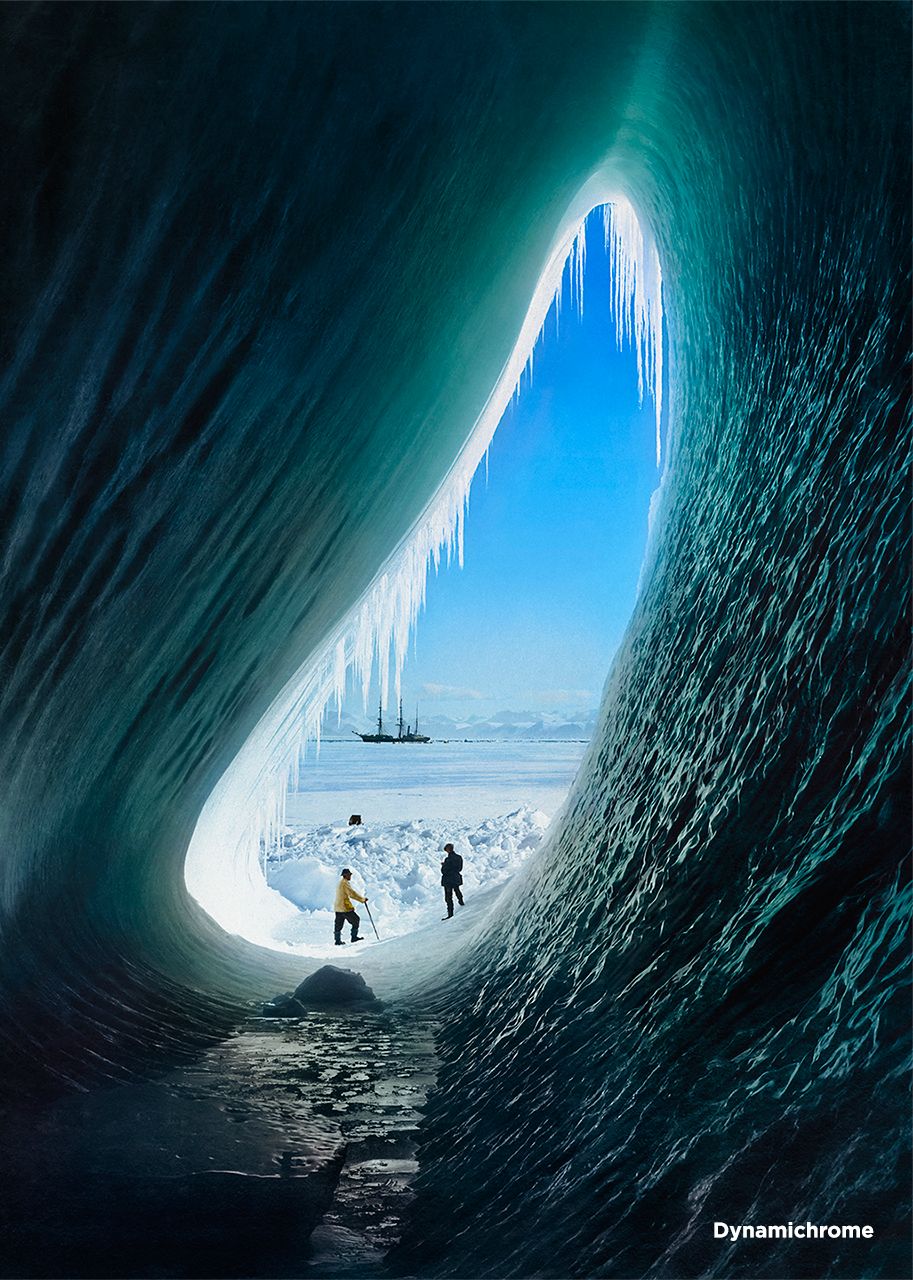 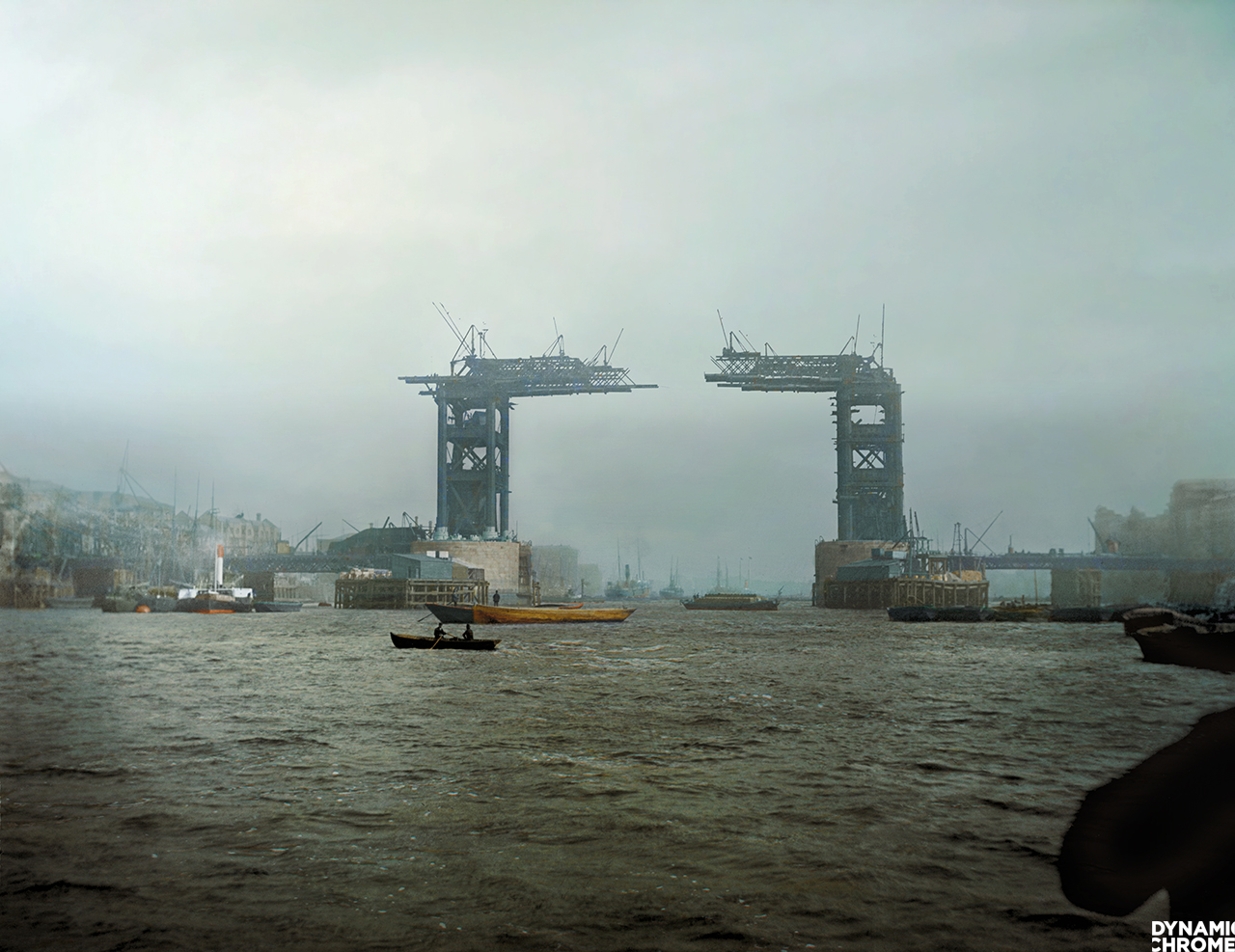 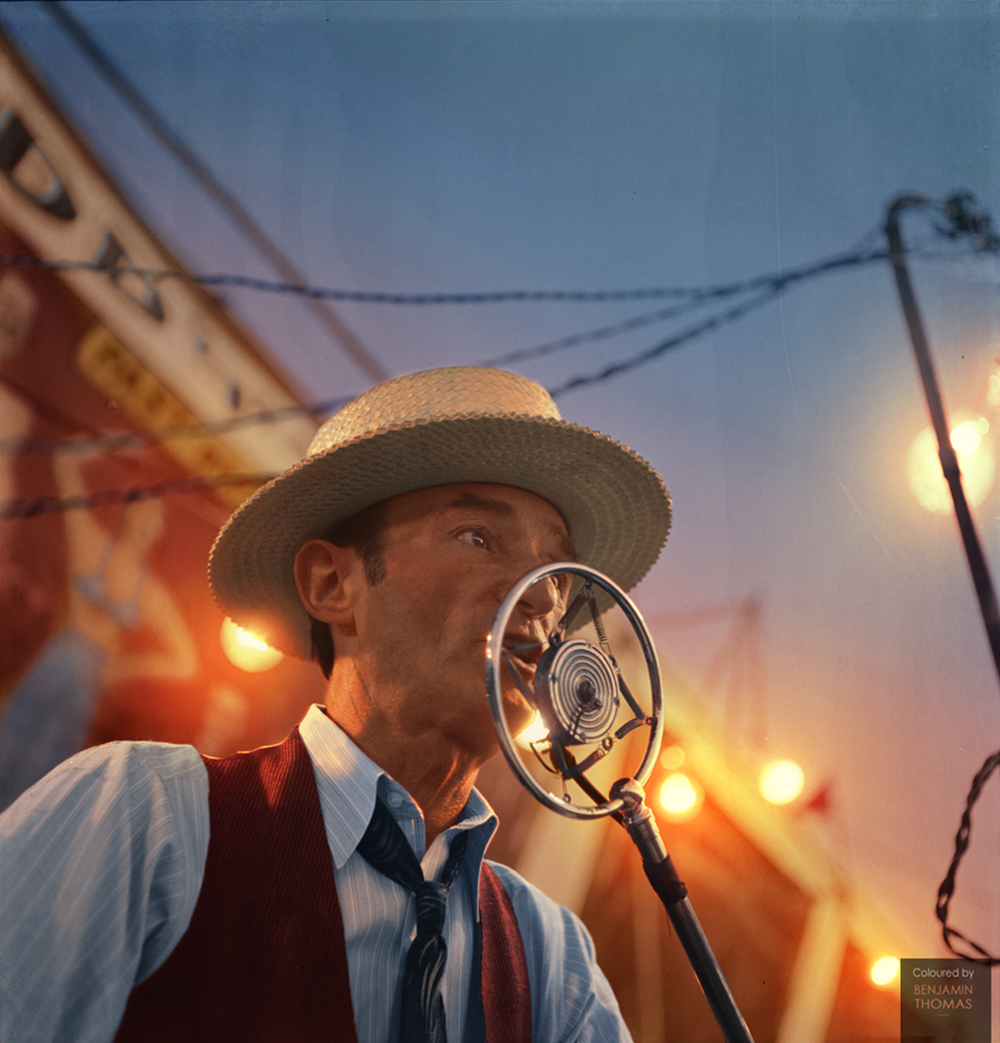 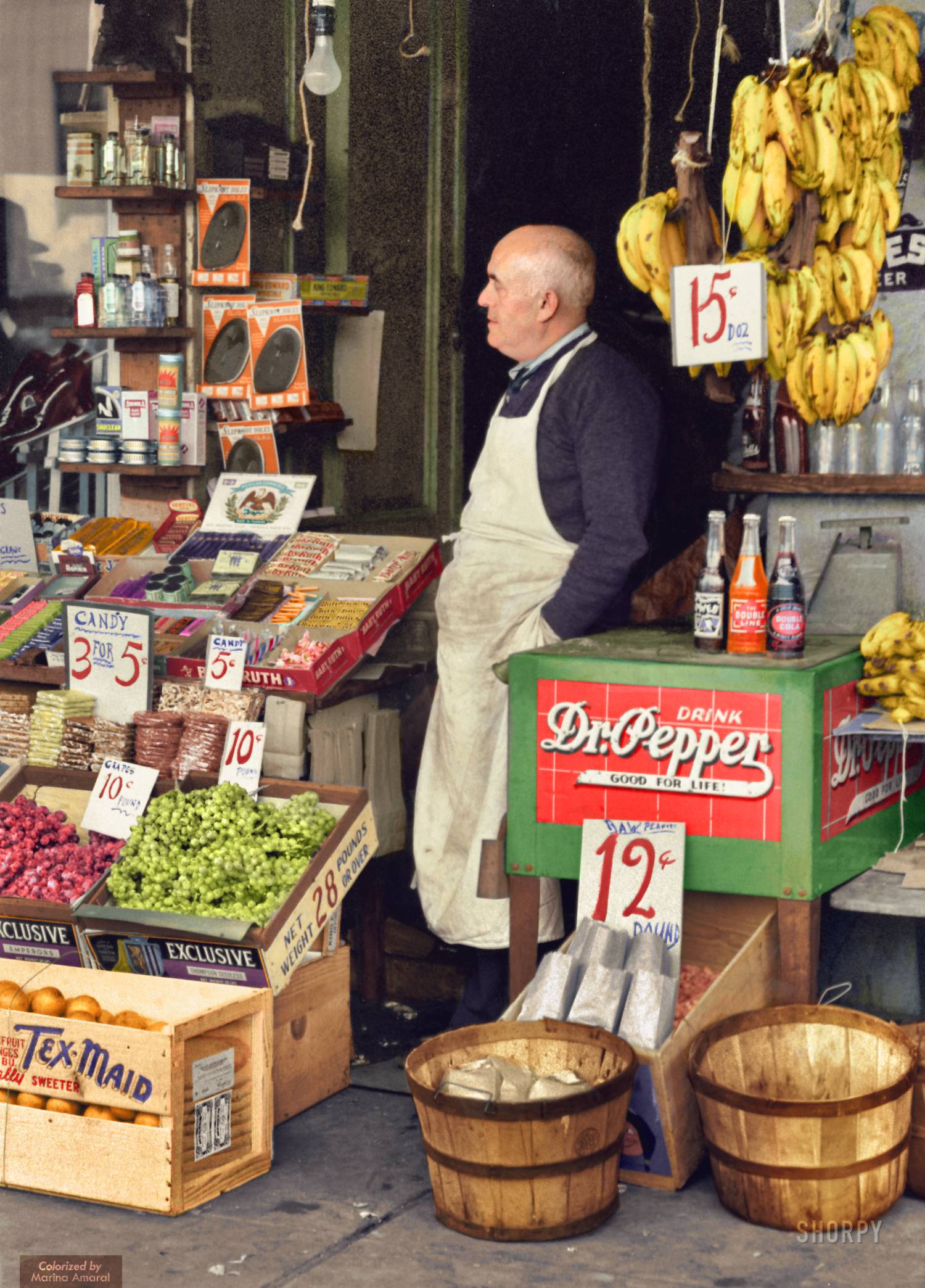 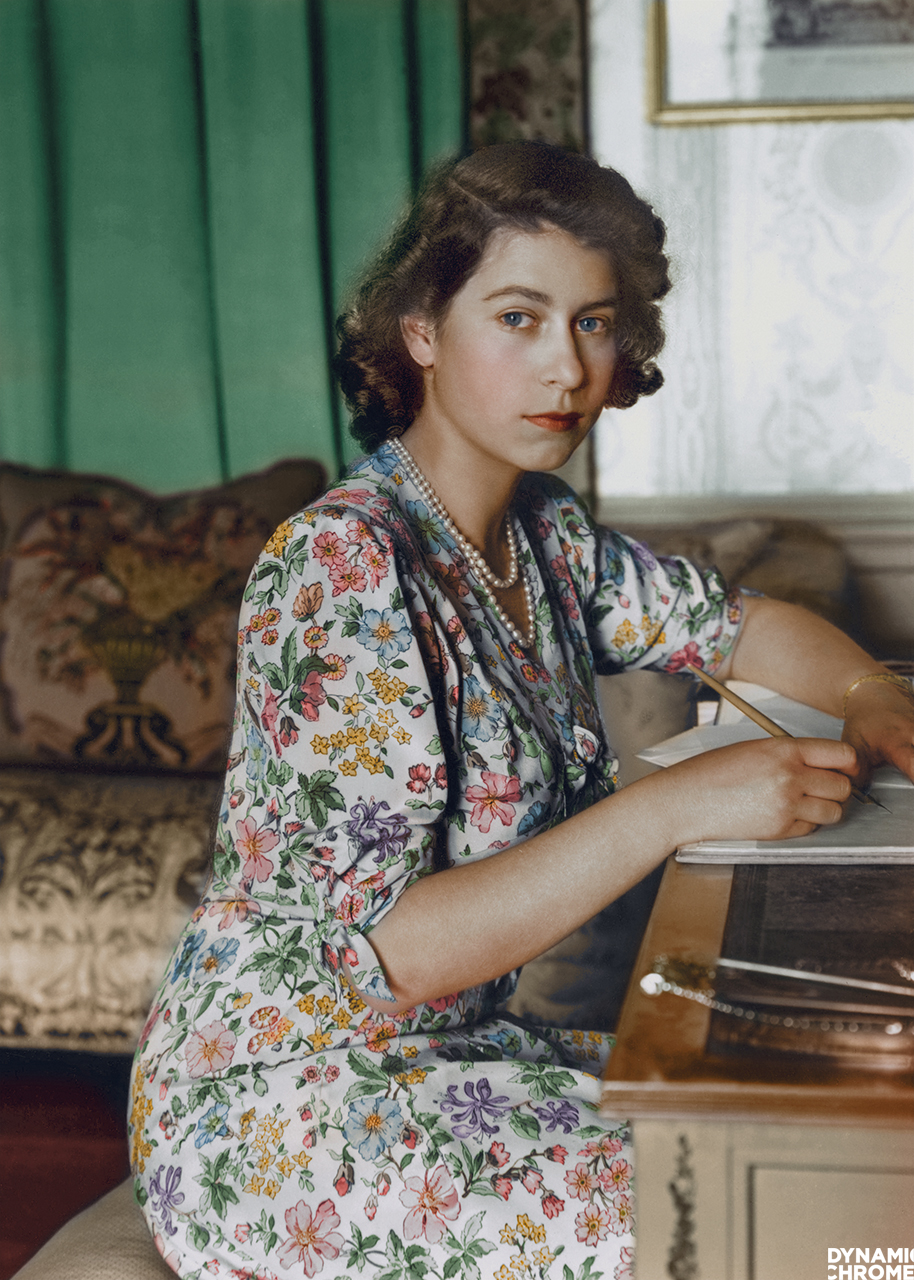 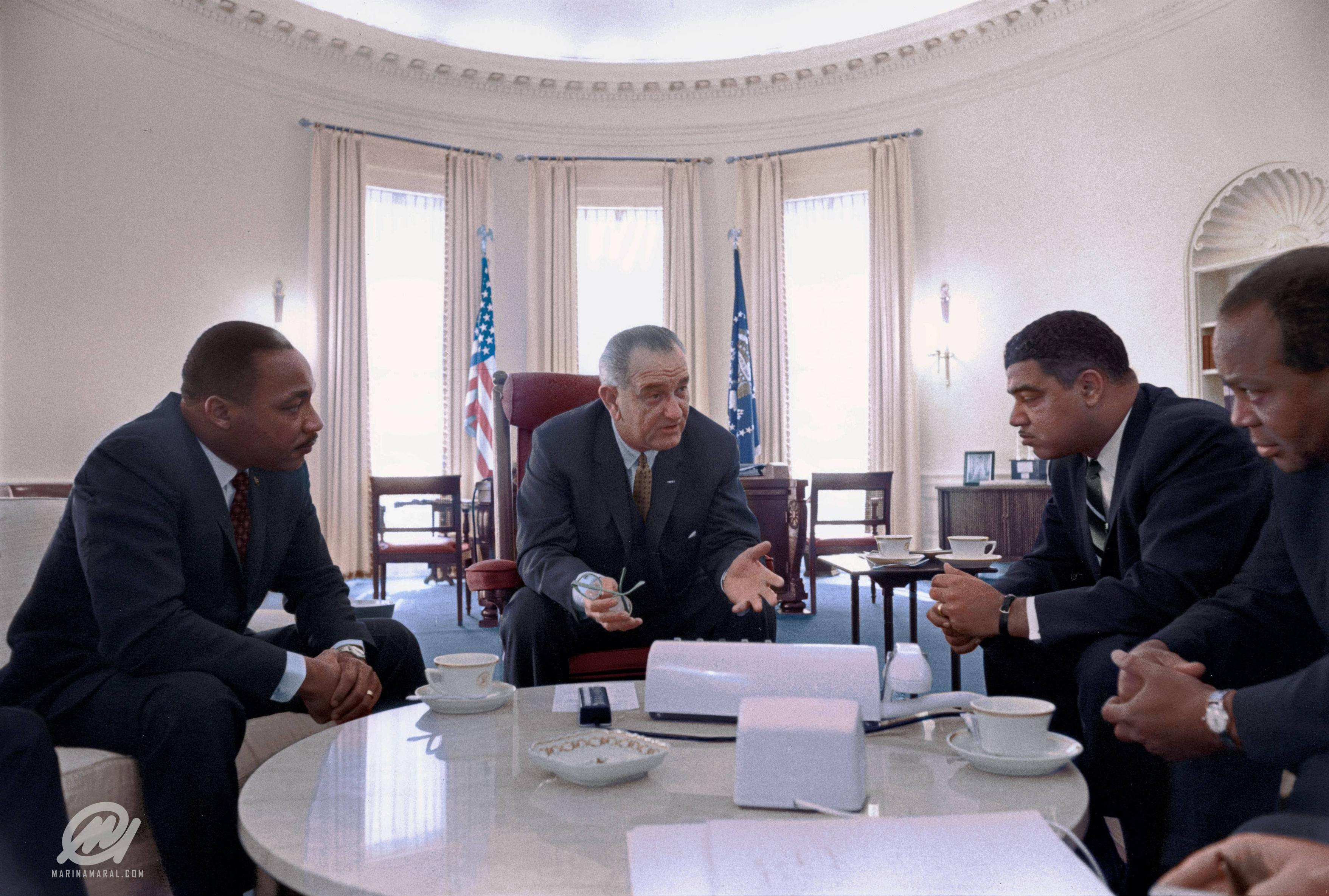 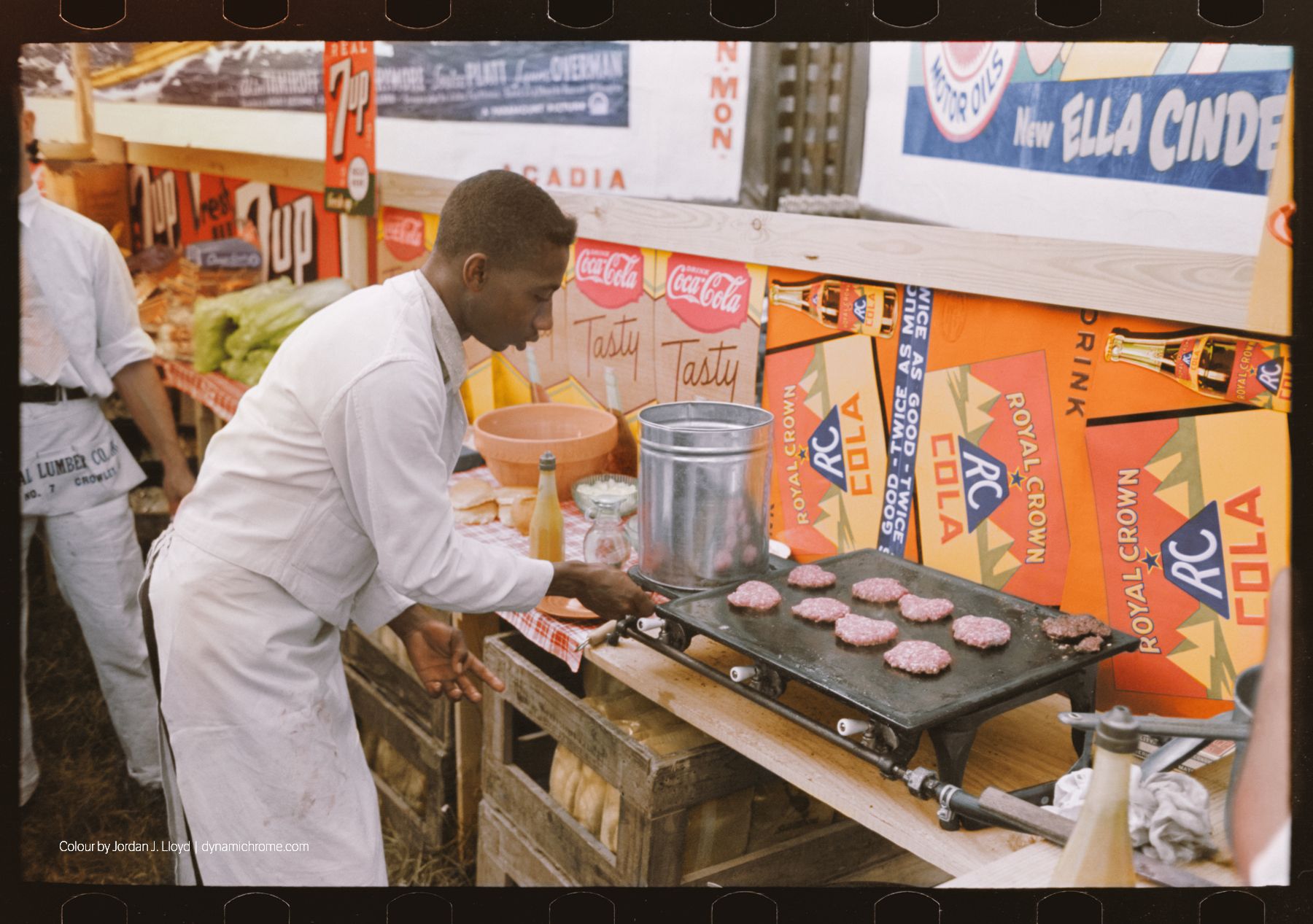 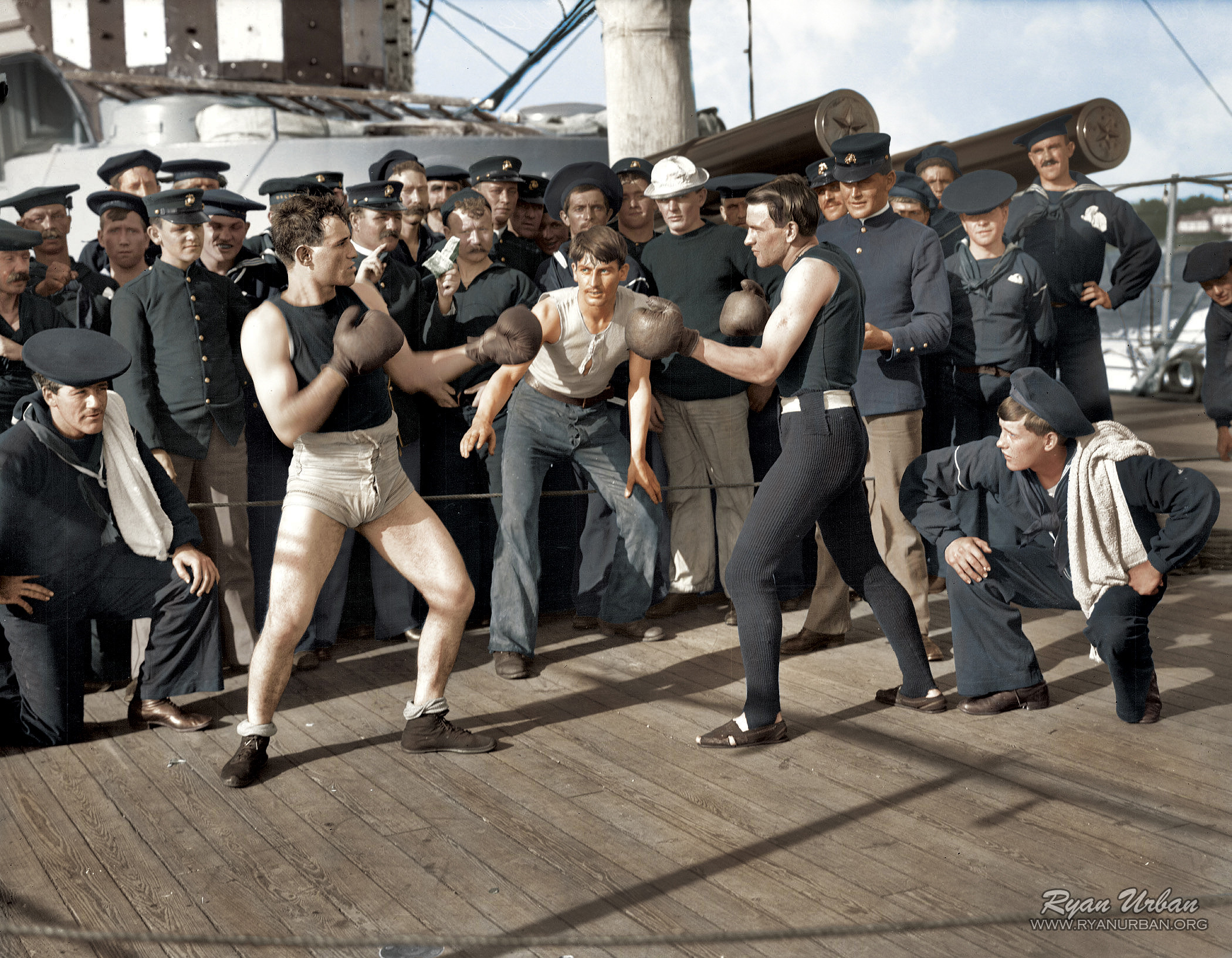 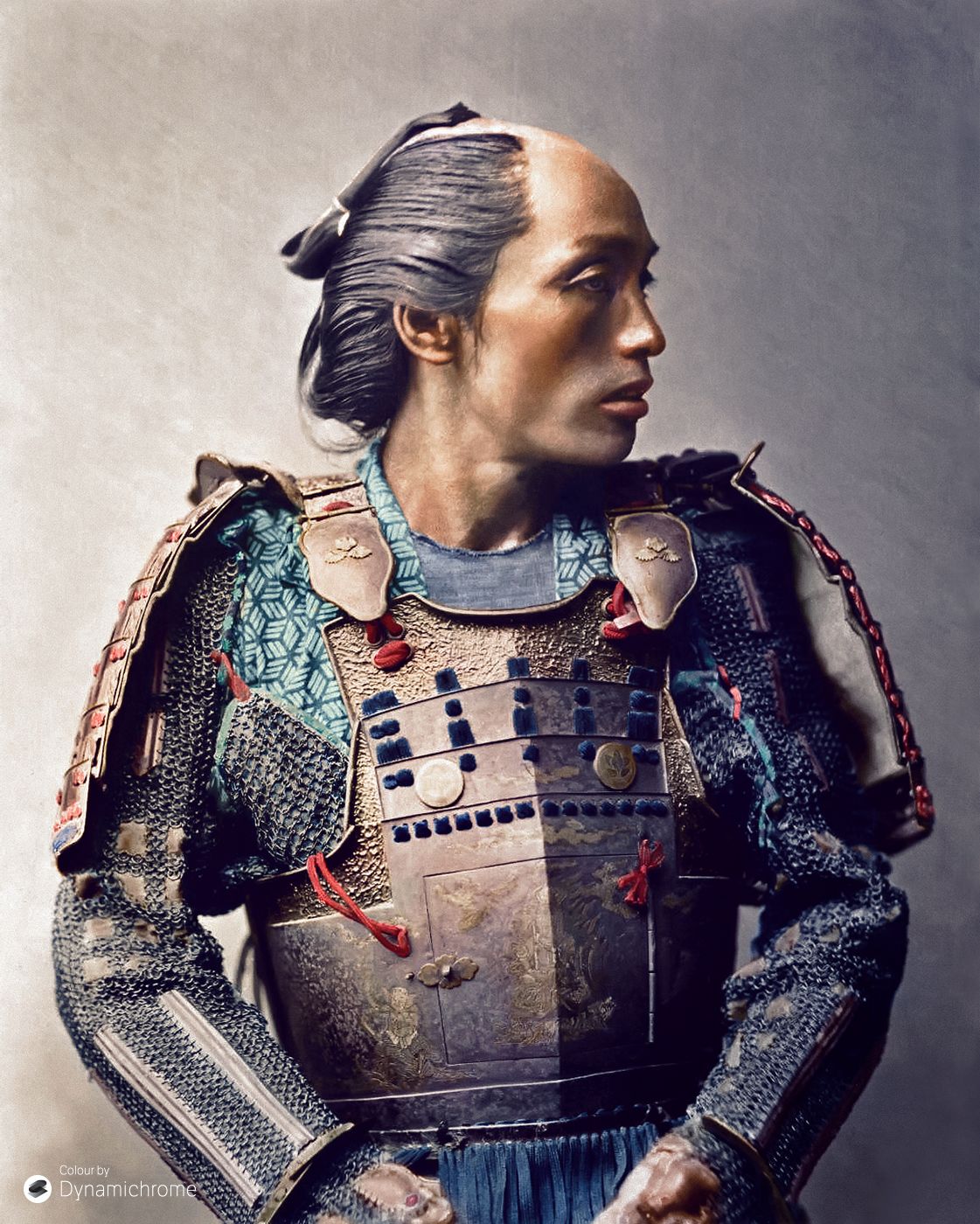 1. Harry Houdini Before a Performance in New York c.1912 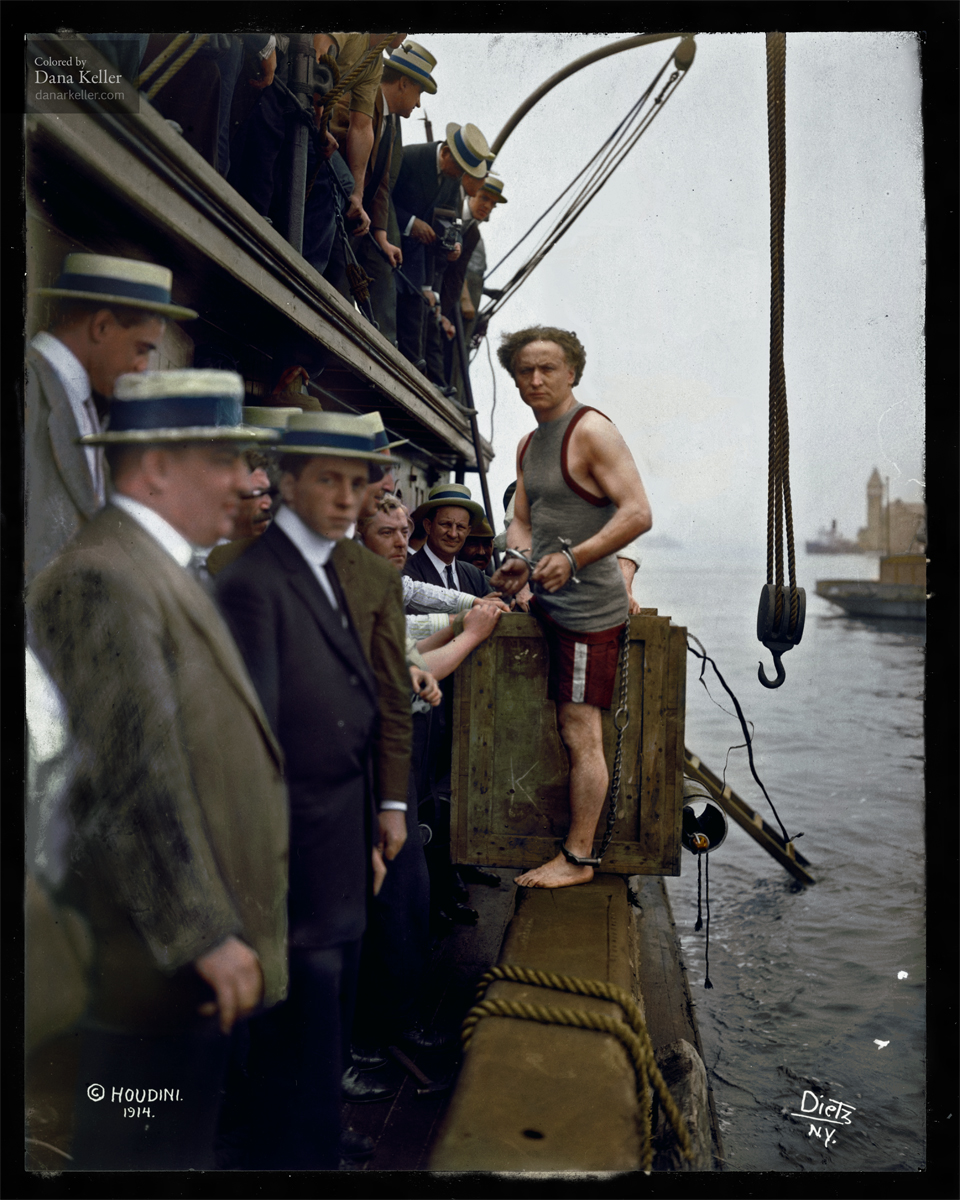