Priced at $660, the limited edition OnePlus 6 “Avengers Alliance” Edition is slightly more expensive than its base model counterpart, but the handset itself boasts a Kevlar pattern under its back cover and a special color scheme. You won’t have to buy protection, as it also comes bundled with a phone case in the shape of Iron Man’s helmet, and a gold Avengers medallion in a box embossed with the team’s recognizable “A” emblem. Continue reading for another hands-on video preview, more pictures and information. 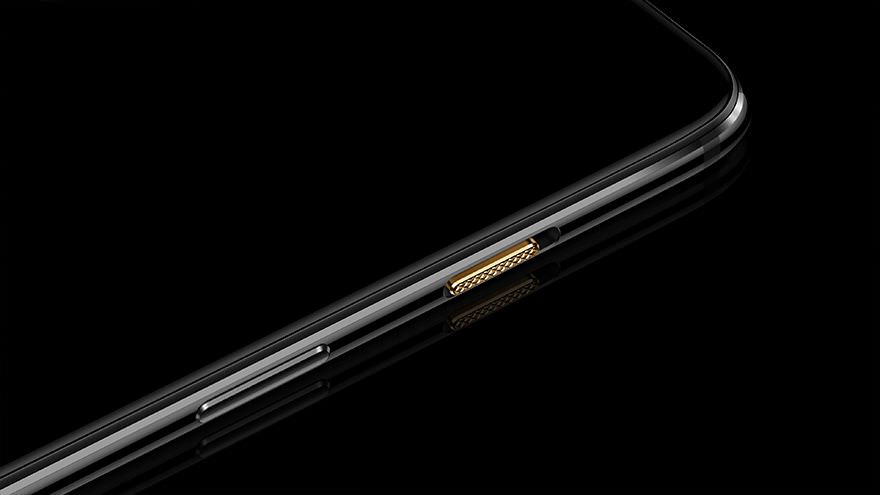 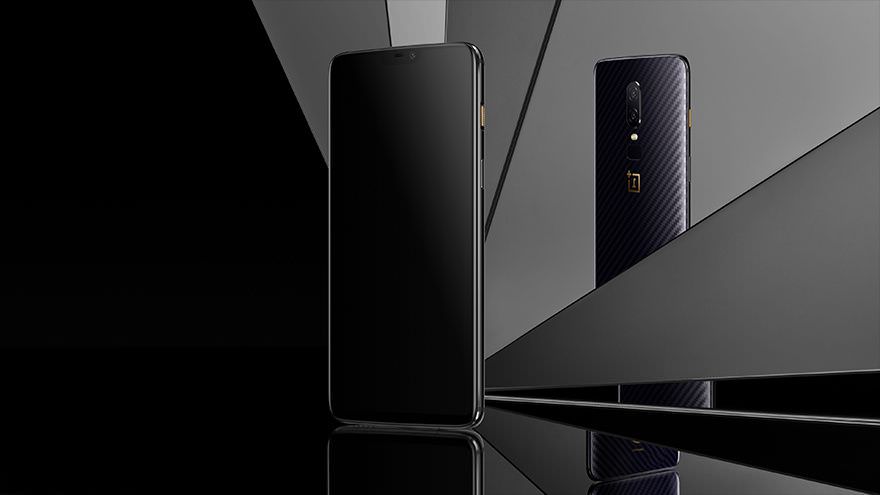 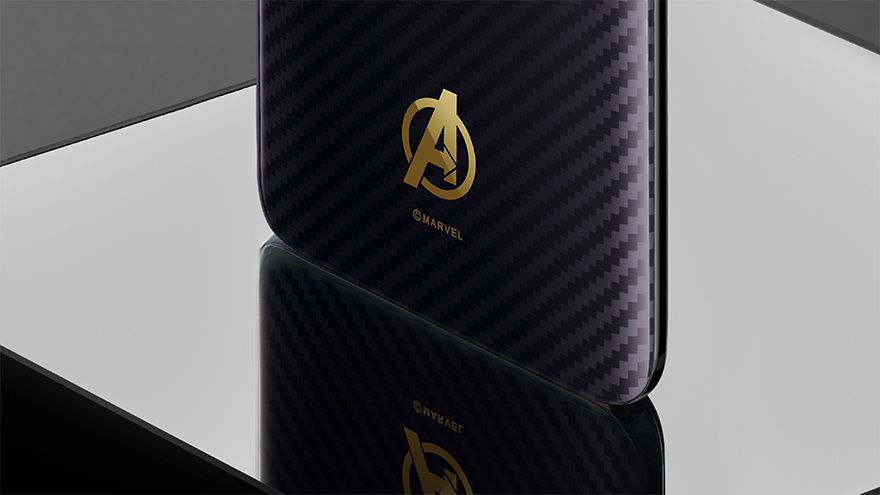 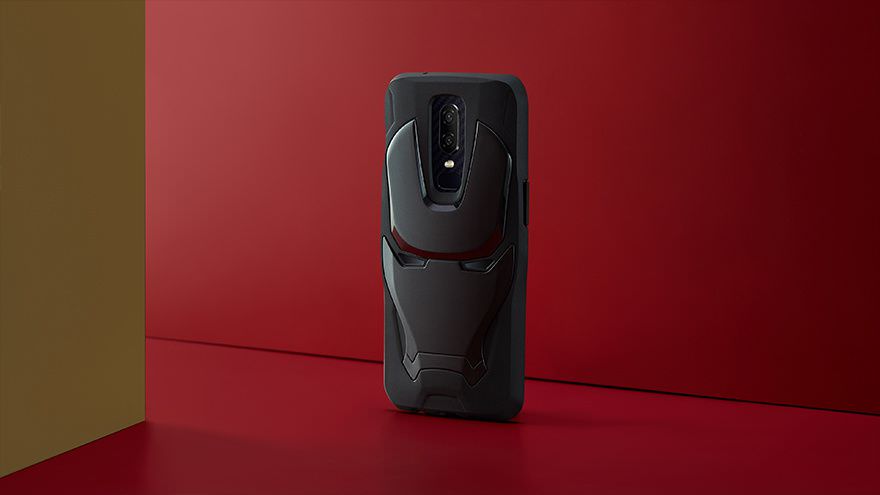 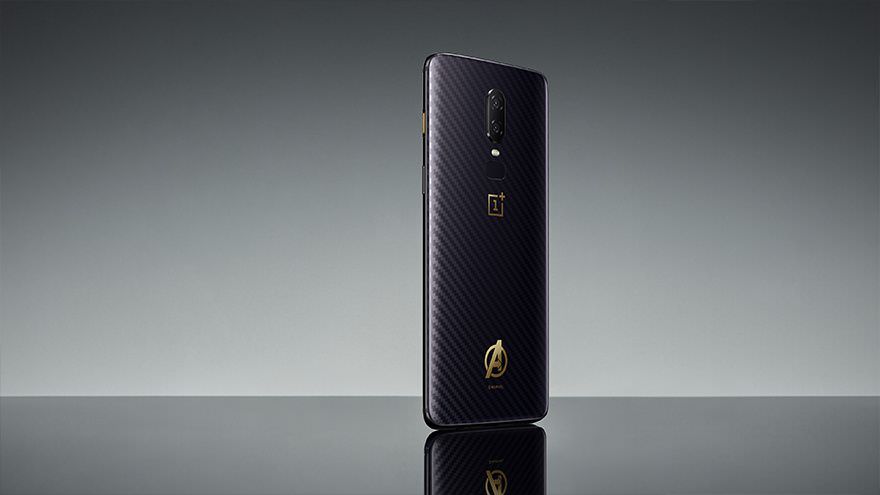 “News of the Avengers phone’s existence originally came from OnePlus India, so it’s almost certainly going to see release in the region. The local OnePlus 6 launch event doesn’t kick off for a few hours, though, so all we have to go on for now is the Chinese announcement. The limited-edition phone only comes as an 8GB of RAM and 256GB of storage variant that sells for $660 US, $31 US premium over the equivalent regular model. No word on a release date just yet,” according to The Verge.

Pomera DM30 is Bringing the Typewriter Back, Complete with Tri-Fold Keyboard and E-Ink Display