The OnePlus 6T has finally launched after months of leaks, and what sets this model apart from its predecessors is an optical sensor embedded directly in the 6.41″ AMOLED display that reportedly has an unlock speed of 350 milliseconds. Other features include: a 2.8GHz Qualcomm Snapdragon 845 chipset, 6GB or 8GB of RAM, 128GB or 256GB of internal storage, a 20MP / 16MP dual rear camera setup, and a 3,700mAh battery. Continue reading for another hands-on video, more pictures and additional information. 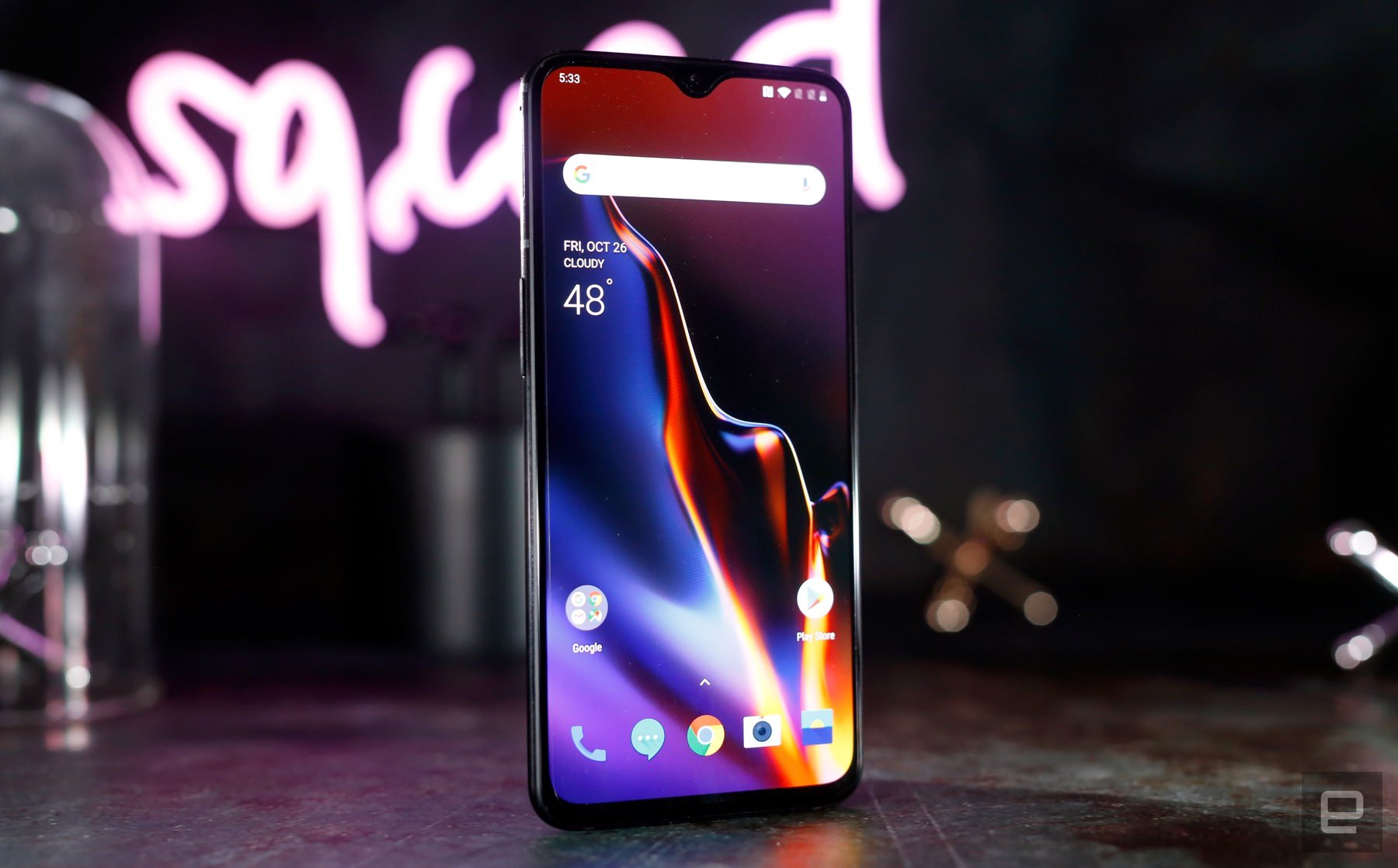 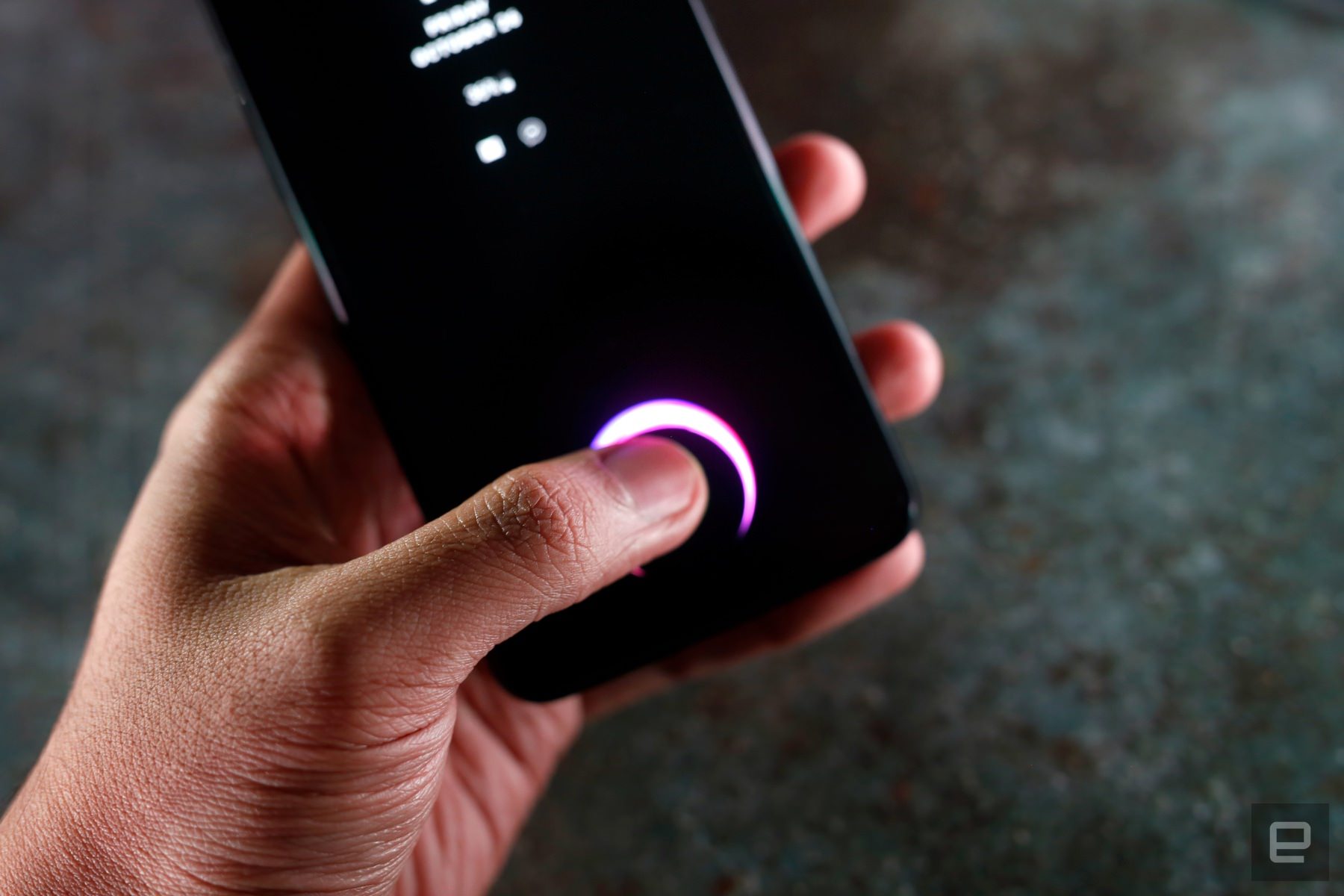 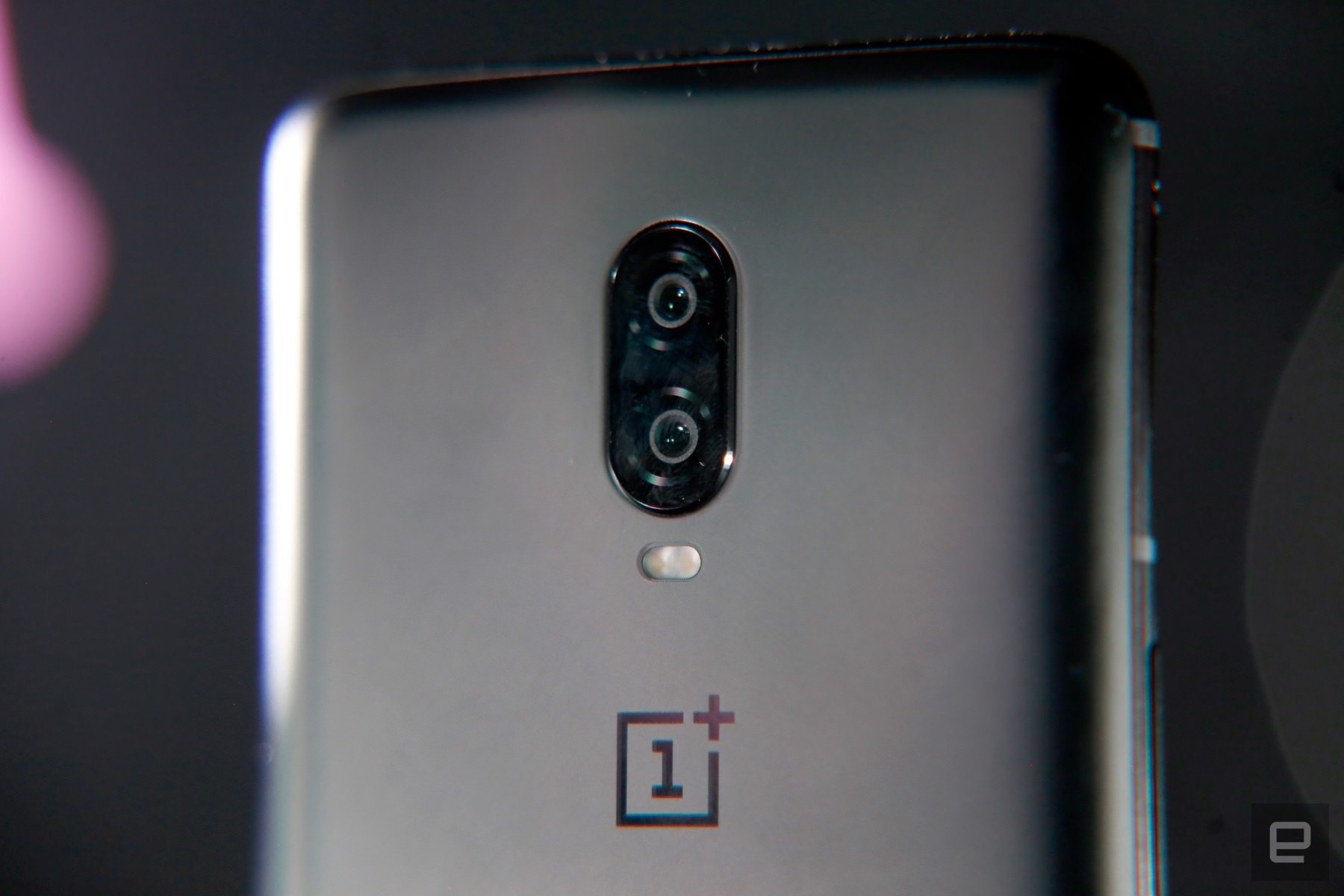 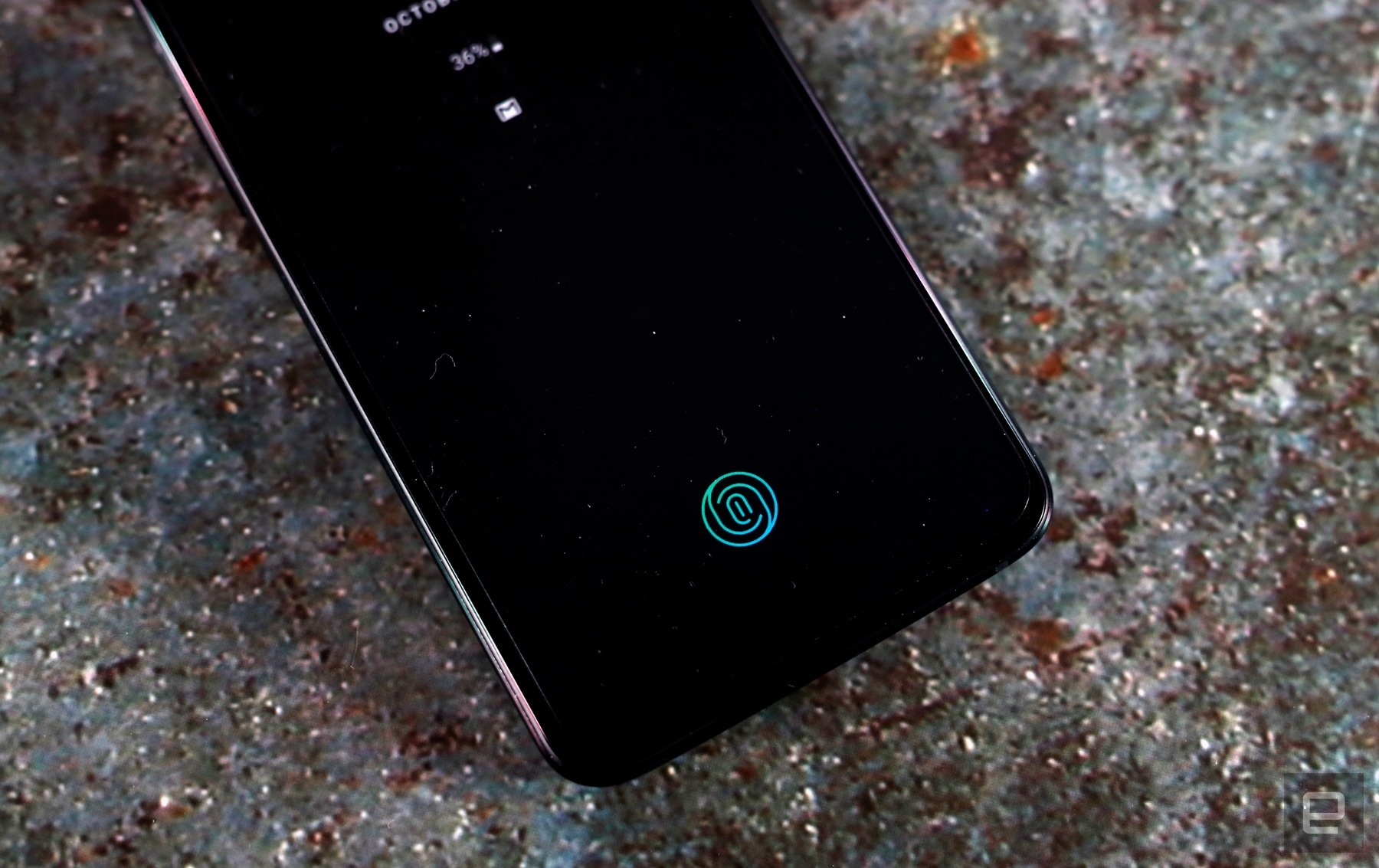 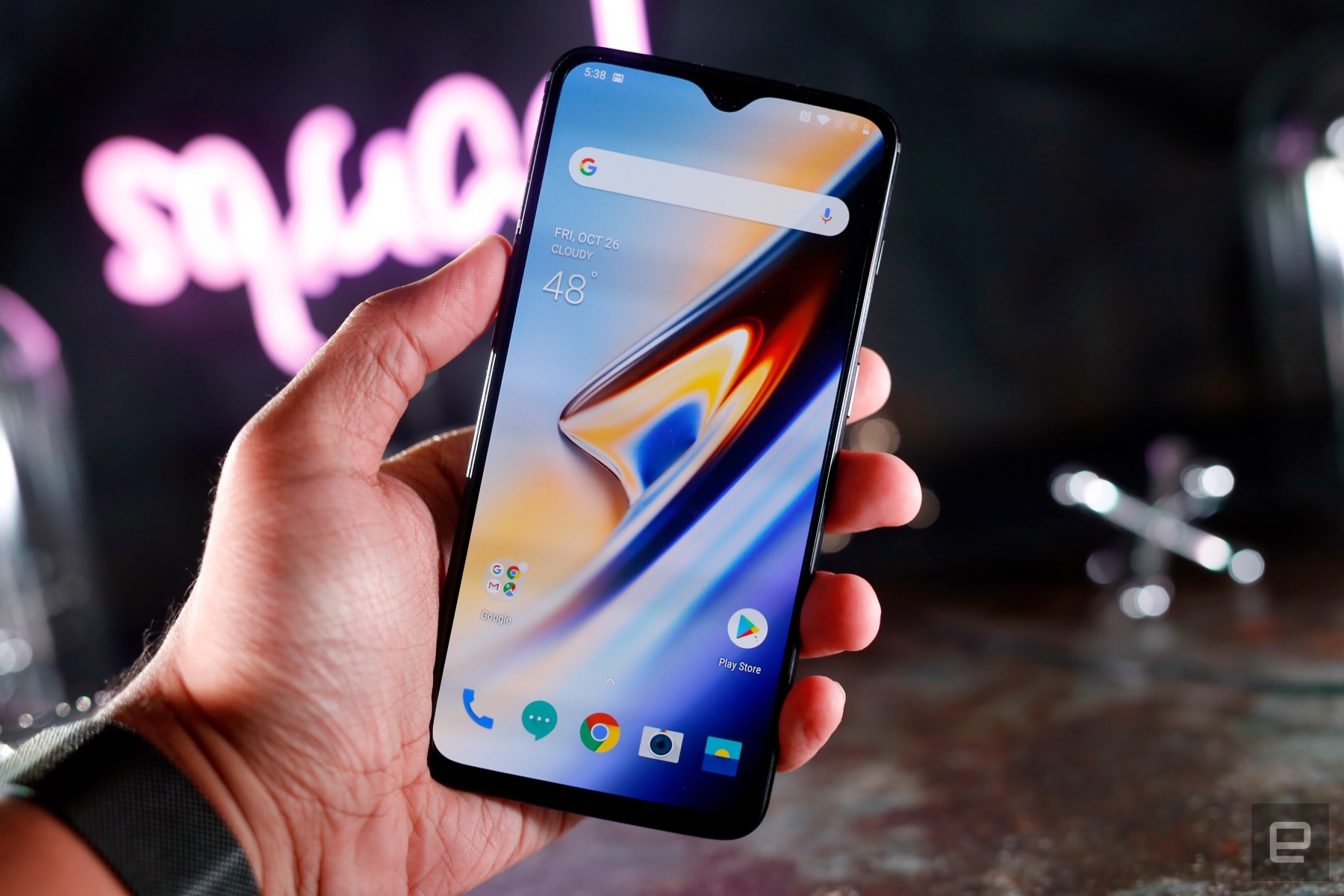 “Yes, the rumor was true: OnePlus is making its phones available through a US carrier for the first time. T-Mobile will sell the OnePlus 6T through both its retail stores and online as of November 1st as part of an exclusive deal. It’ll normally sell for $580 up front in an 8GB/128GB configuration ($0 down and $24.17 per month for two years), but it’ll be available for $300 ($0 down and $11.67 per month) for a “limited time” if you trade in qualifying hardware,” reports Engadget.

TouchFocus Appears to be Normal Glasses at First, But Press a Button? They Become Bifocals

New iPad Pro Boasts All-Screen Design Without a Notch, is Most Powerful Model Yet