Unlike other handheld game consoles, Playdate by Portland-based Panic boasts a black and white screen, along with a hand crank, which is used in some games. The crank is a gameplay element has already been confirmed for the console’s first game, called “Crankin’s Time Travel Adventure” from Keita Takahashi, best known for “Katamari Damacy”). This game uses the crank to control time itself, moving time backwards and forwards as necessary. Read more for another video, additional pictures and information.

“The games will be delivered over-the-air, once a week for 12 weeks, and they’ll be a surprise: when the new game light flashes, you’ll never know what you’re about to play. Panic recruited some of the world’s best game designers — some well known; others under the radar — to make games exclusively for our system,” according to the official website. 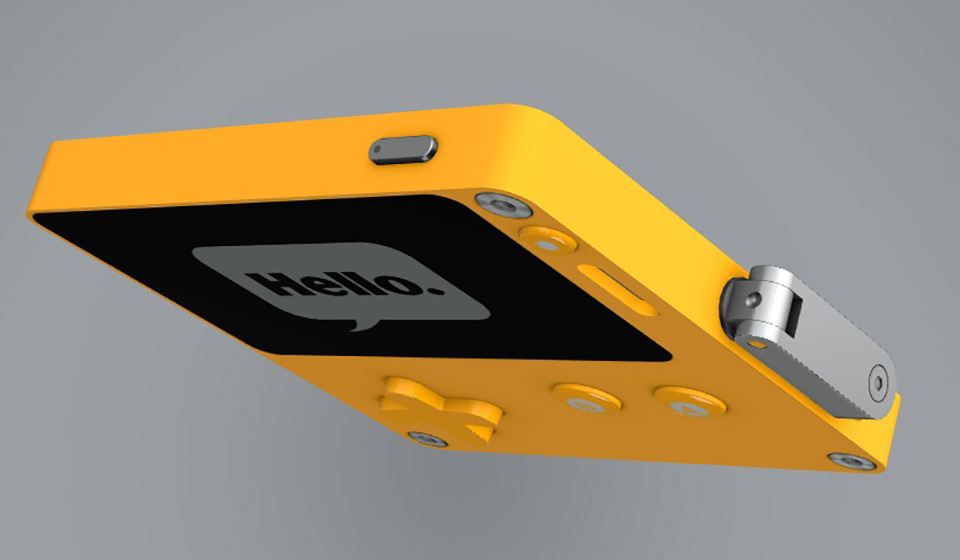 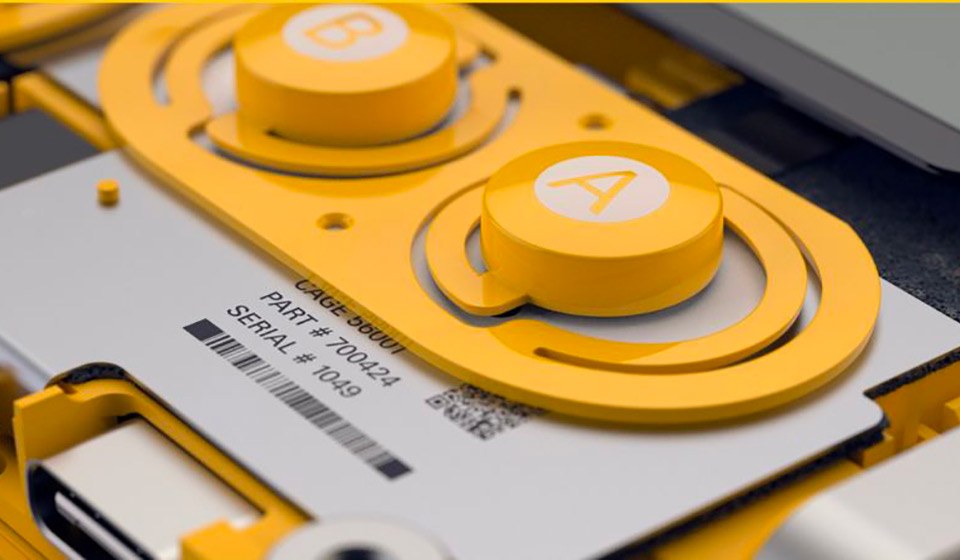 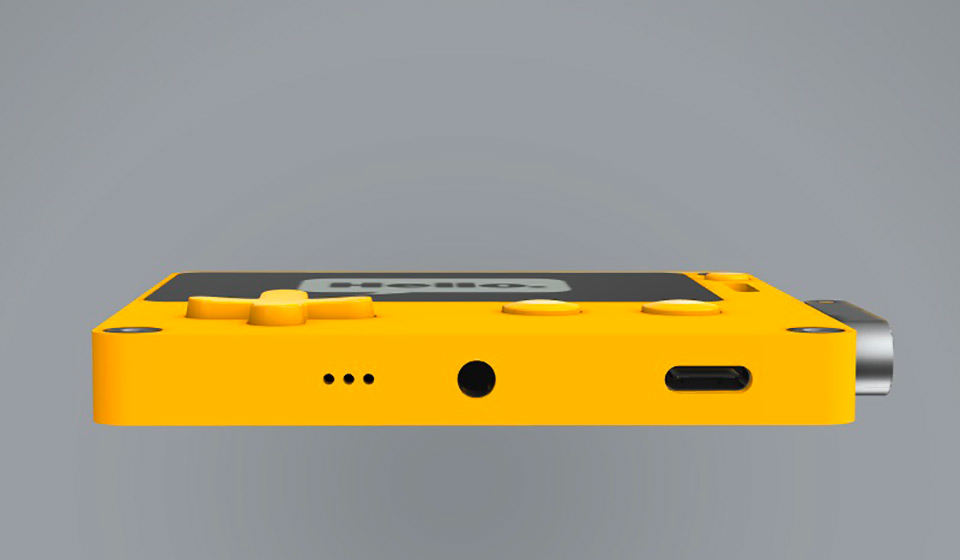 Oh yeah, the crank! No, it doesn't power the device. It's a flip-out rotational controller that puts a fresh spin on fun. Some games use it exclusively, some use it with the d-pad, and some not at all. pic.twitter.com/XYW97nLZKK

“As for the specs behind the console, it will be wi-fi and bluetooth enabled, and it also has a USB-c port and headphone jack. Pre-orders for Playdate will begin later this year, and the console will cost $149. It’s not clear just yet where the console will be launching, according to the FAQ on the console’s website Panic is still figuring out which countries the console will ship to,” reports Variety.