Photographer Daniel Zvereff was on vacation in Guadalajara, Mexico, and up until February 19th, everything was going fine. However, during that night, he found out that someone had broke into the room, and had stolen his camera bag containing the Canon 50mm f/0.95 and a Mamiya 75mm f/3.5 lens. Just two years prior, he purchased the Leica M-mount lens for about $2,300, and then spent $800 having the lens coded to allow Leica cameras to recognize it automatically, serviced, and cleaned up. Fast forward to this week, he spotted the same lens, complete with serial number still visible, sold on eBay for a whopping $65,100. Continue reading for more pictures and information. 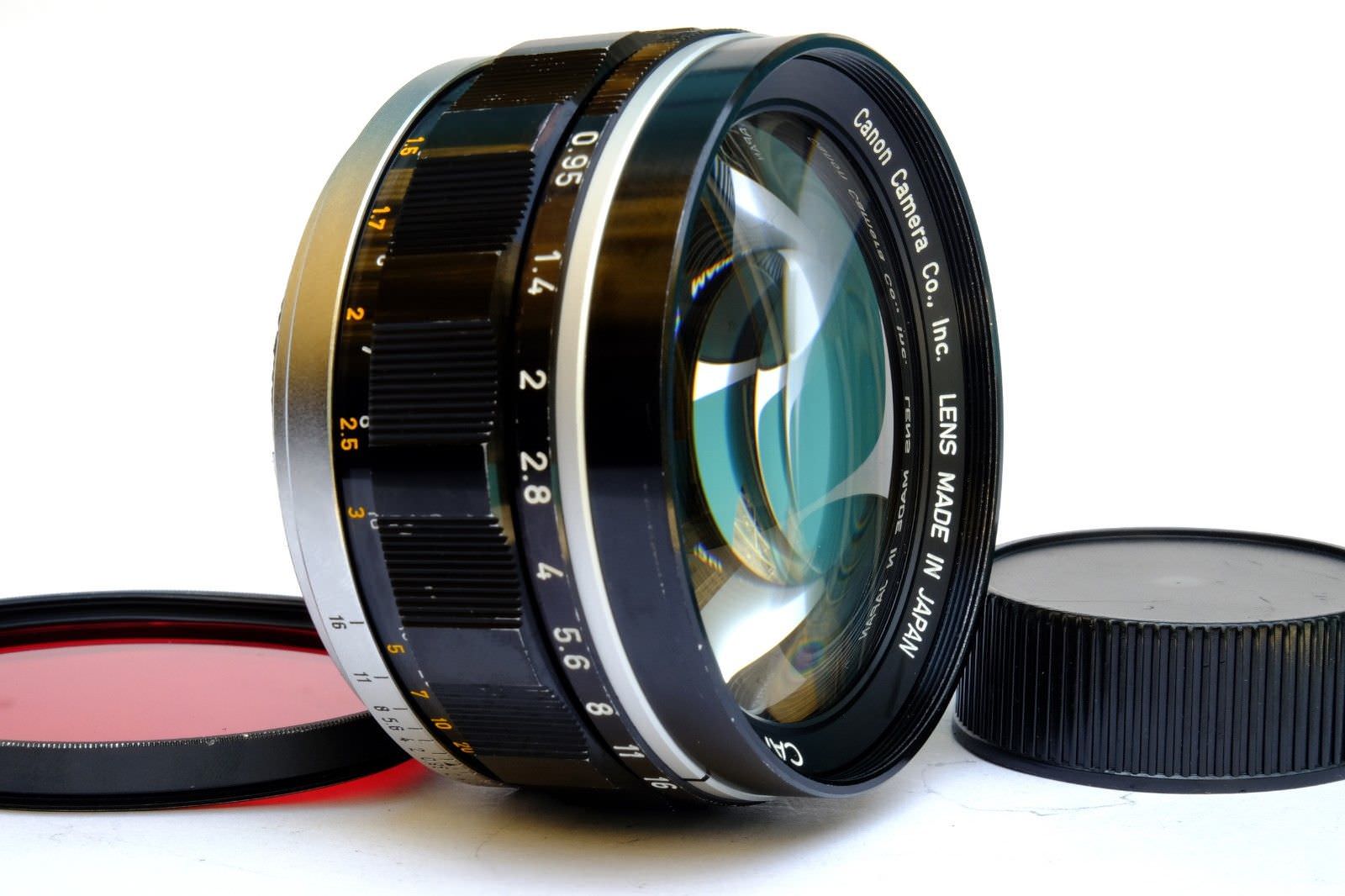 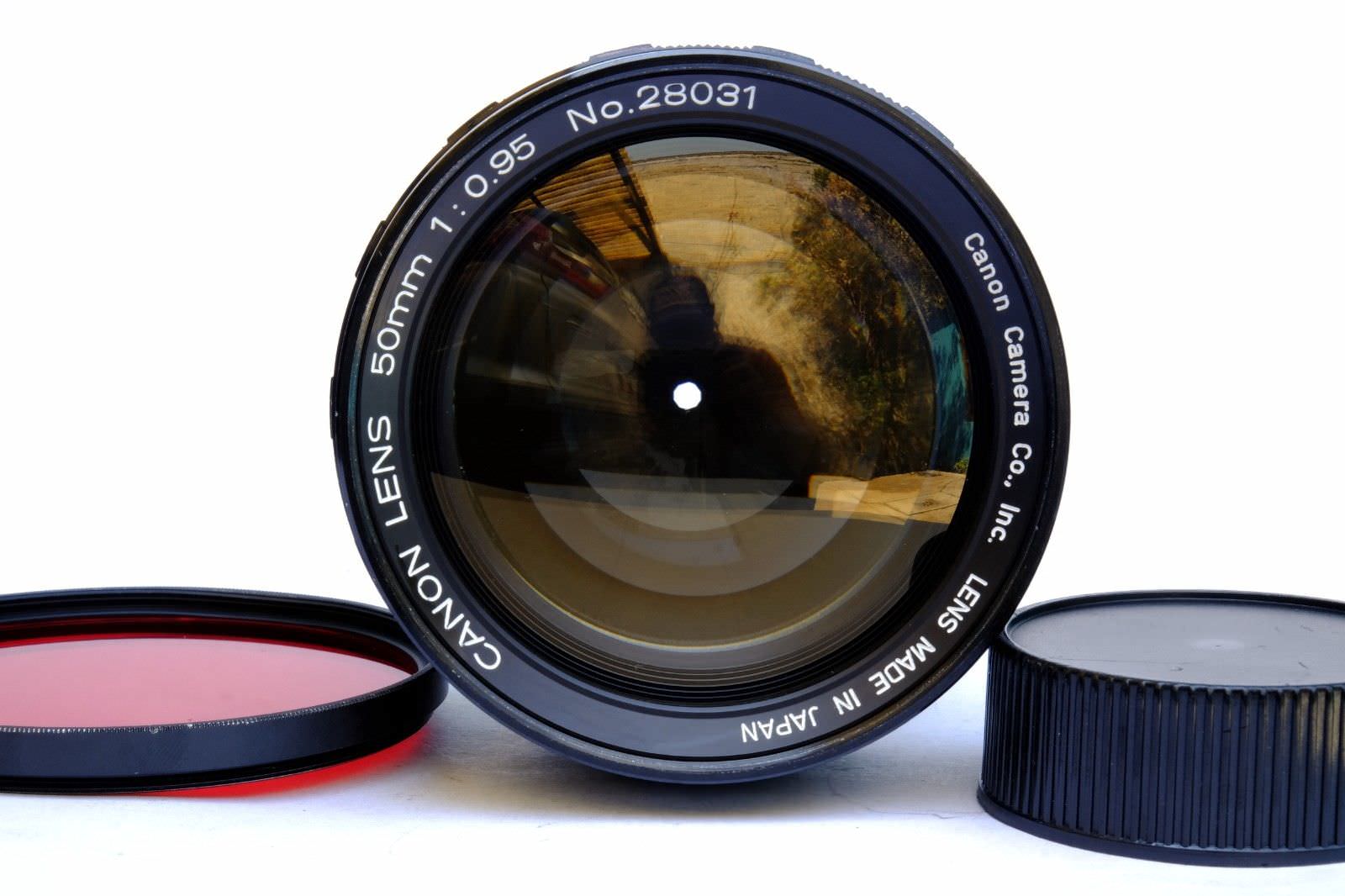 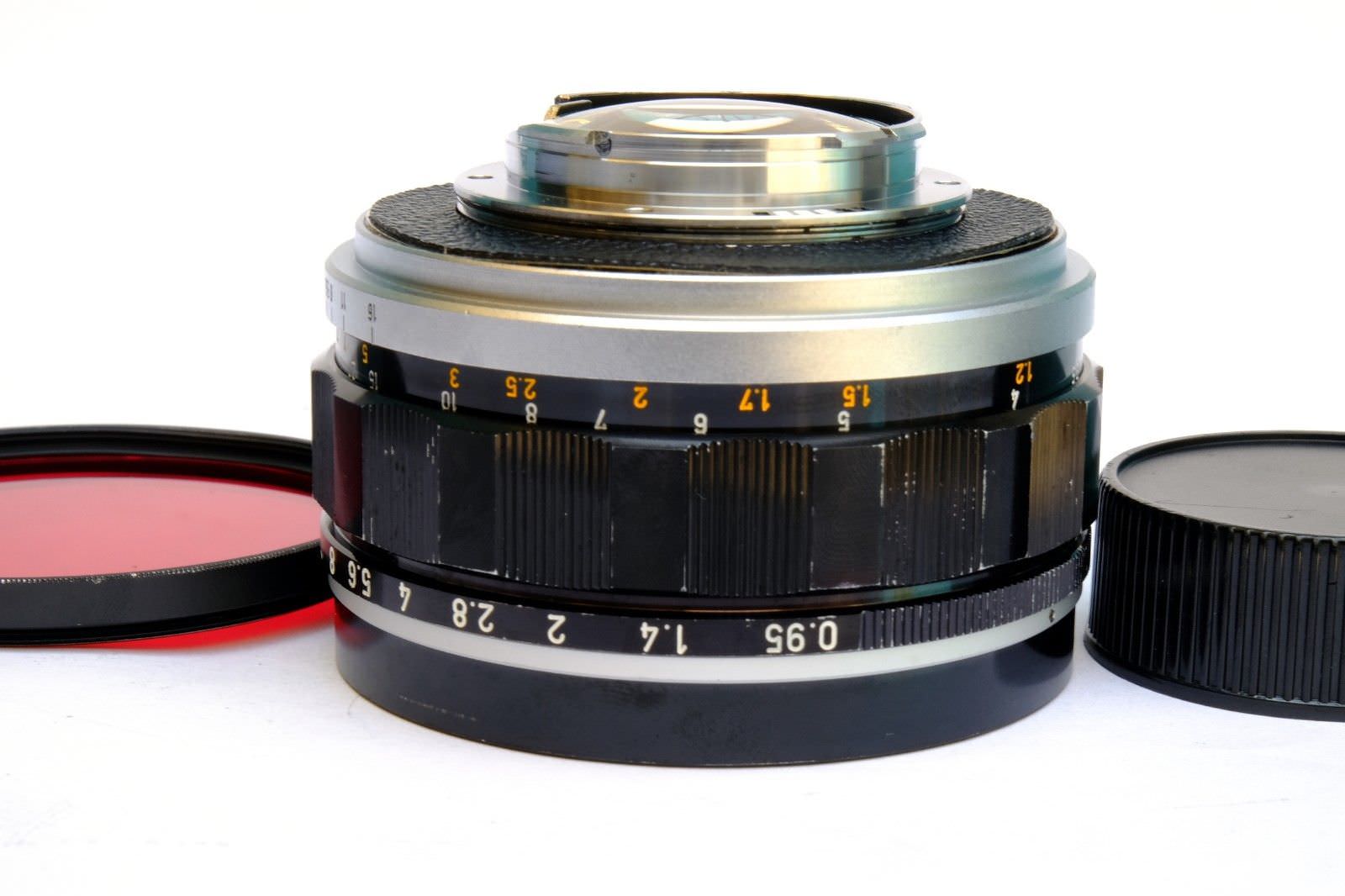 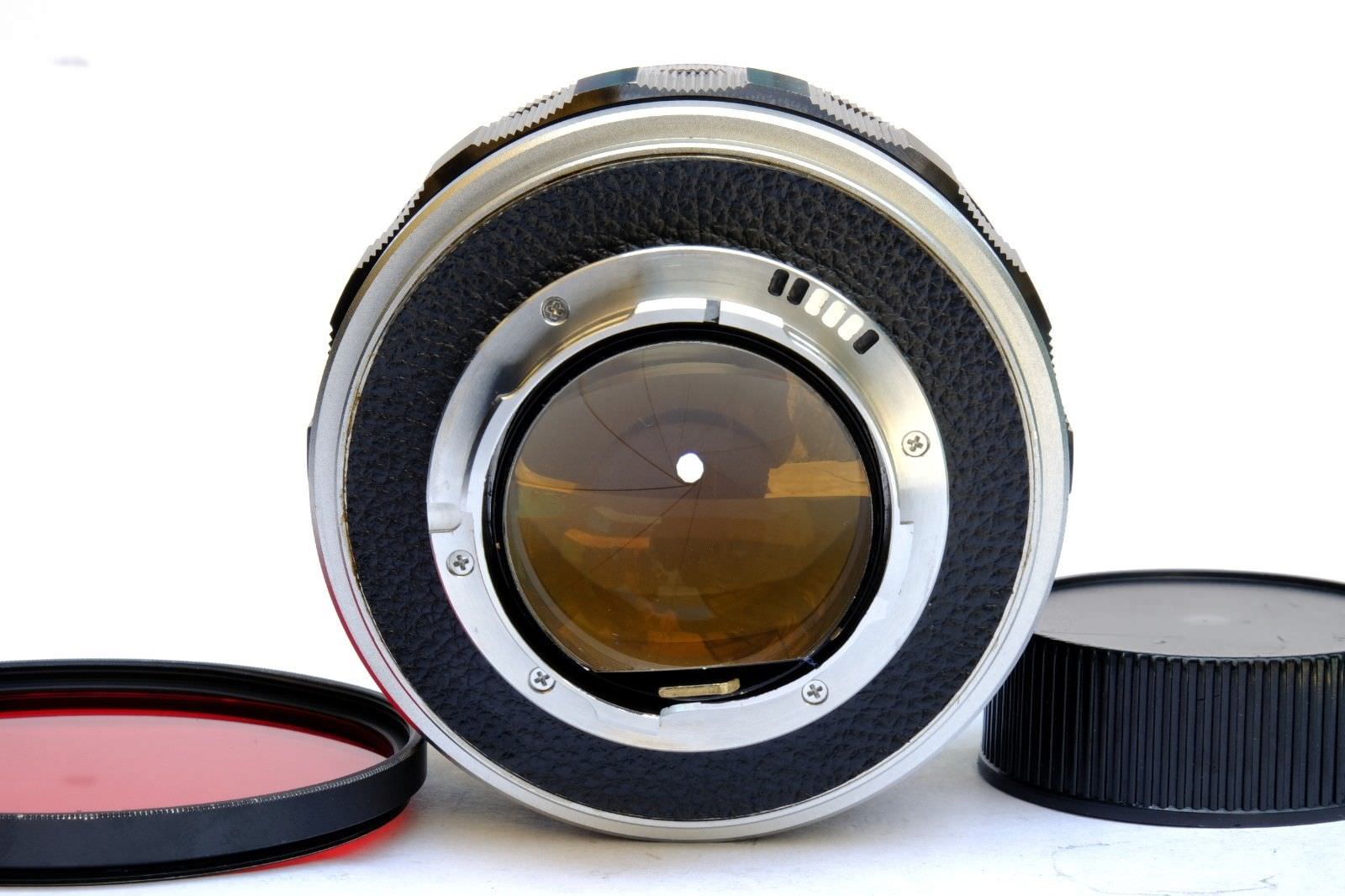 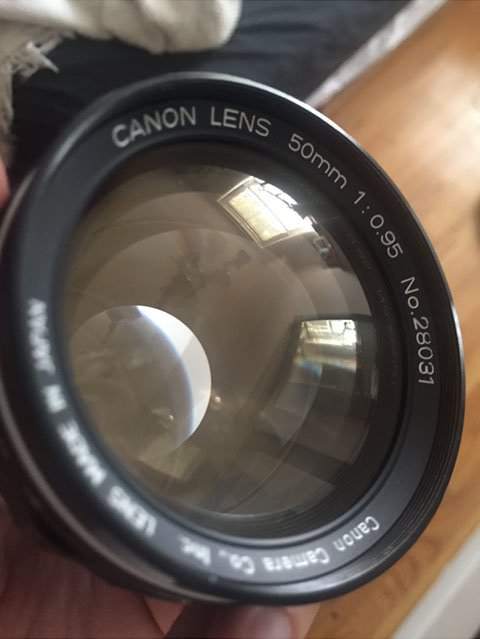 “I called eBay immediately, but they were pretty unhelpful. The person told me I had to go to the police and file a report. Then when the police contacted eBay, they would take it down. But the listing was ending in 15 hours. So I told them it would be literally impossible to get the NYPD to act within that time frame. As far as the listing going extremely high in cost, I’m not sure whats going on. If it sold at $3,000, that wouldn’t surprise me, but it’s not mint or in collectible condition,” said Zvereff.

This Started as Rope, Wood, and Computer Parts, But After Some Work? It Became This Elegant PC