NASA photographer Bill Ingalls set up a remote DSLR camera pointed at the launch pad of the Falcon 9 rocket yesterday during the launch, and when he went to retrieve it, he found the melted mess you see above. Unfortunately, both the $3,500 Canon 5DS DSLR and L were both destroyed. “Well, one remote cam outside the pad perimeter was found to be a bit toast(y). Sigh. And yes, it made pix until its demise,” said Ingalls. Continue reading to see the final shots the DSLR camera took. 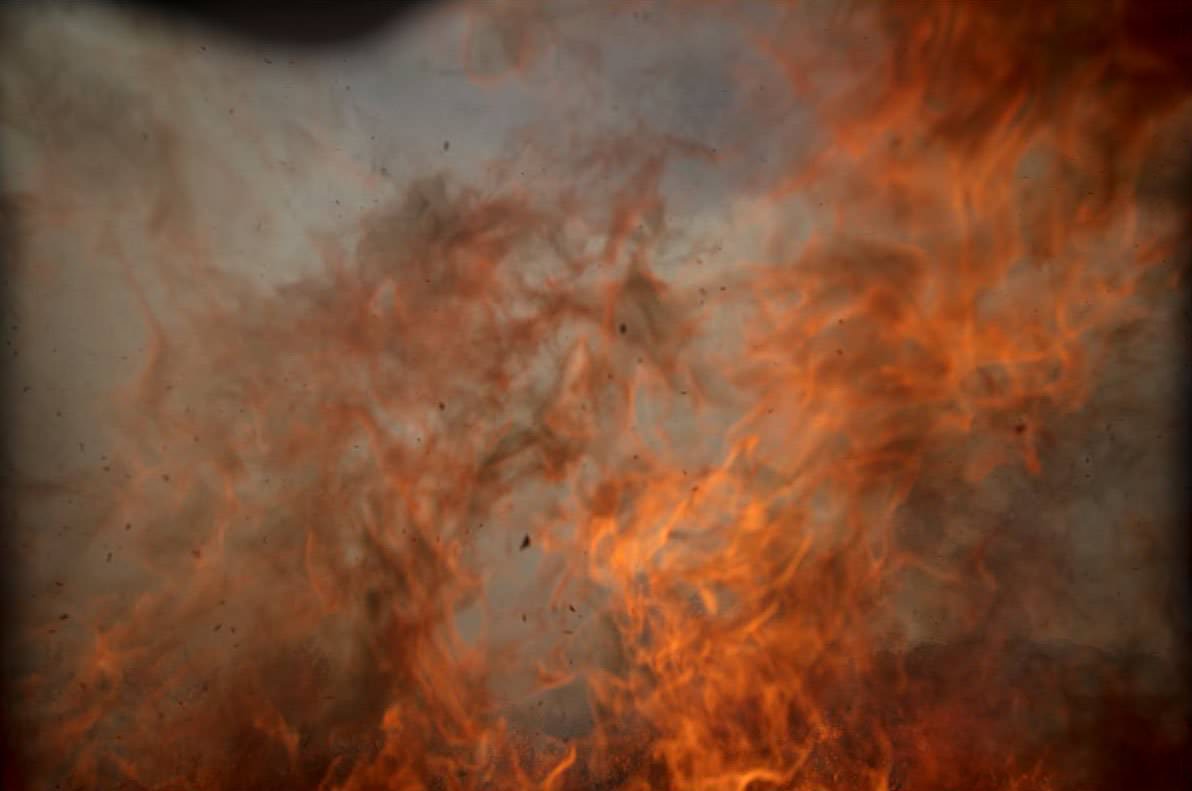 “Ingalls did manage to retrieve photos from the memory card on the camera, including this frame that the camera had captured prior to its death. The camera also managed to capture this last photo showing the flames that were responsible for melting the camera,” said Peta Pixel.