Pioneered by California company Stroma Medical, that new medical procedure claims to turn brown eyes blue. This laser-based procedure works by eliminating the melanin – the pigment that also colors hair and skin – from the surface of the iris, thus allowing light to enter and scatter in the stroma, the fibers seen in light-colored eyes. Think of it as the Rayleigh scattering effect, where wavelengths of sunlight hit much smaller molecules in the air and then scatter, which makes the atmosphere appear blue. Continue reading for more fascinating images from around the web.

15. Super Nintendo Embedded in a Wall 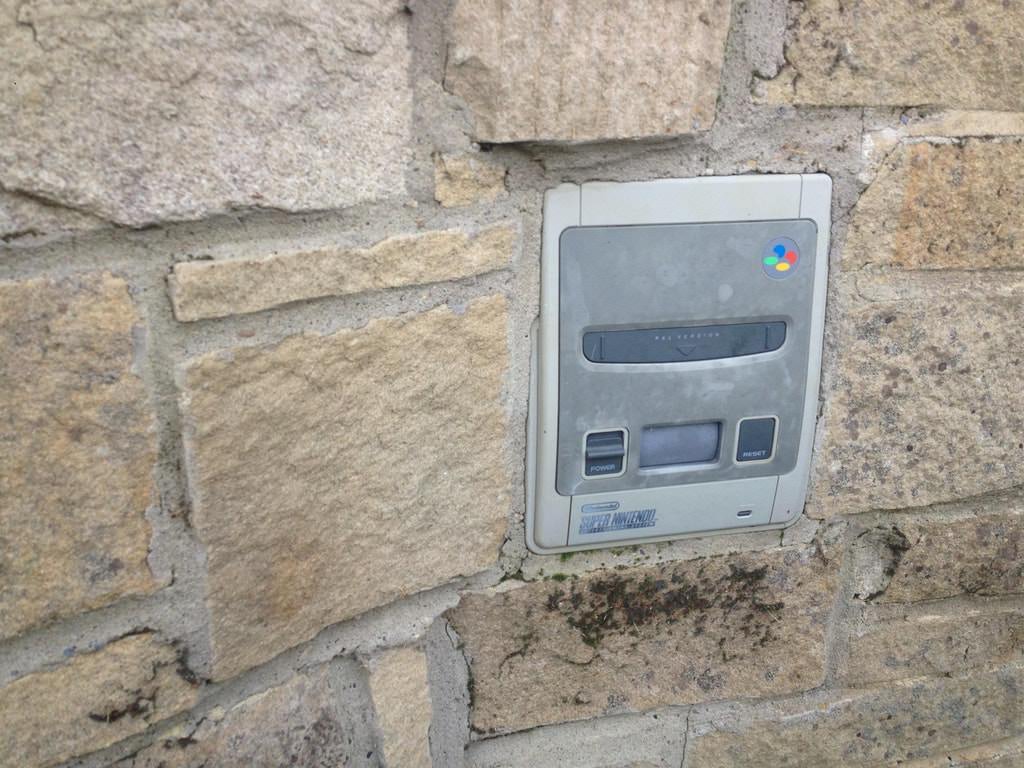 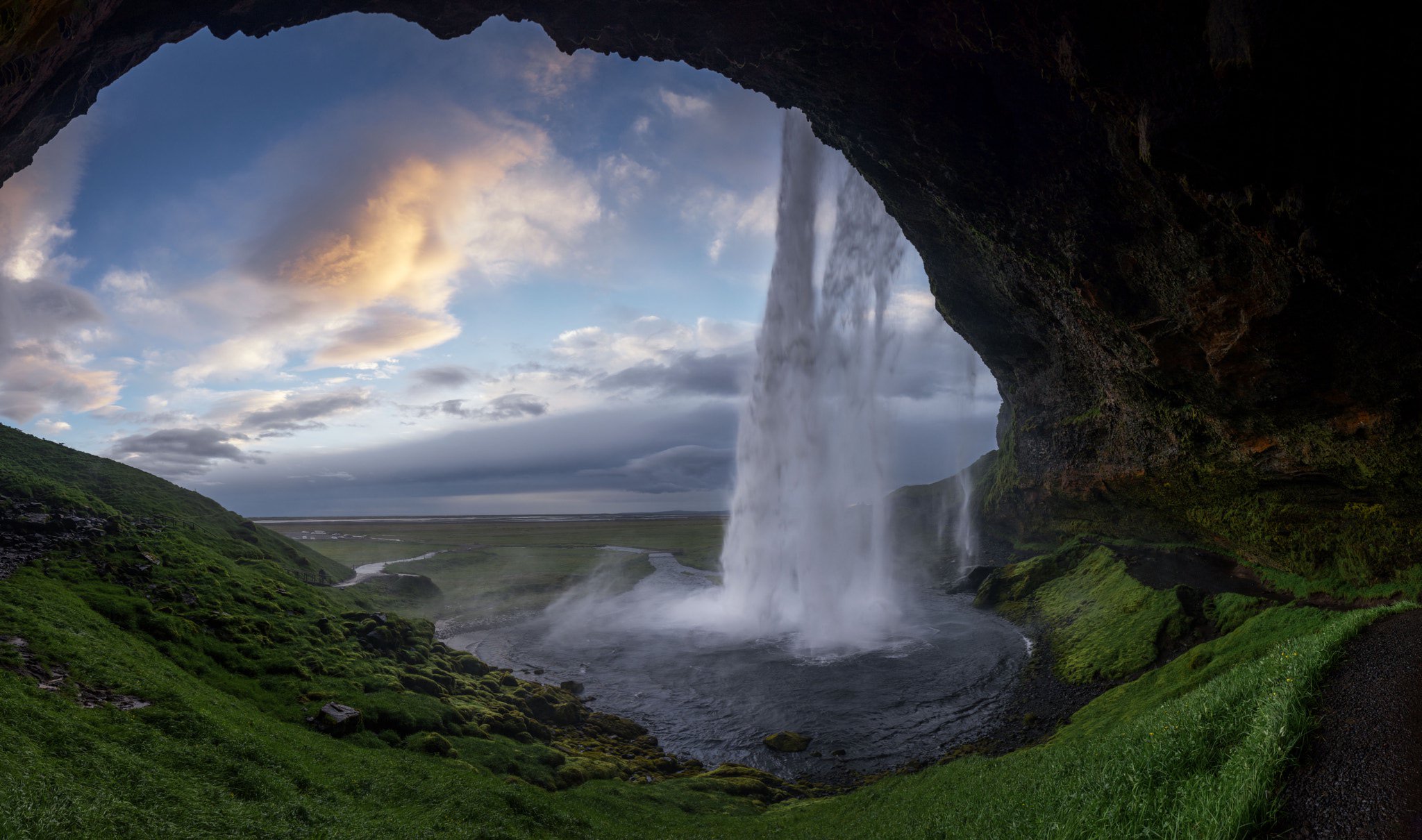 13. 3D Painting Inside the MSKU – Faculty of Aquaculture Building 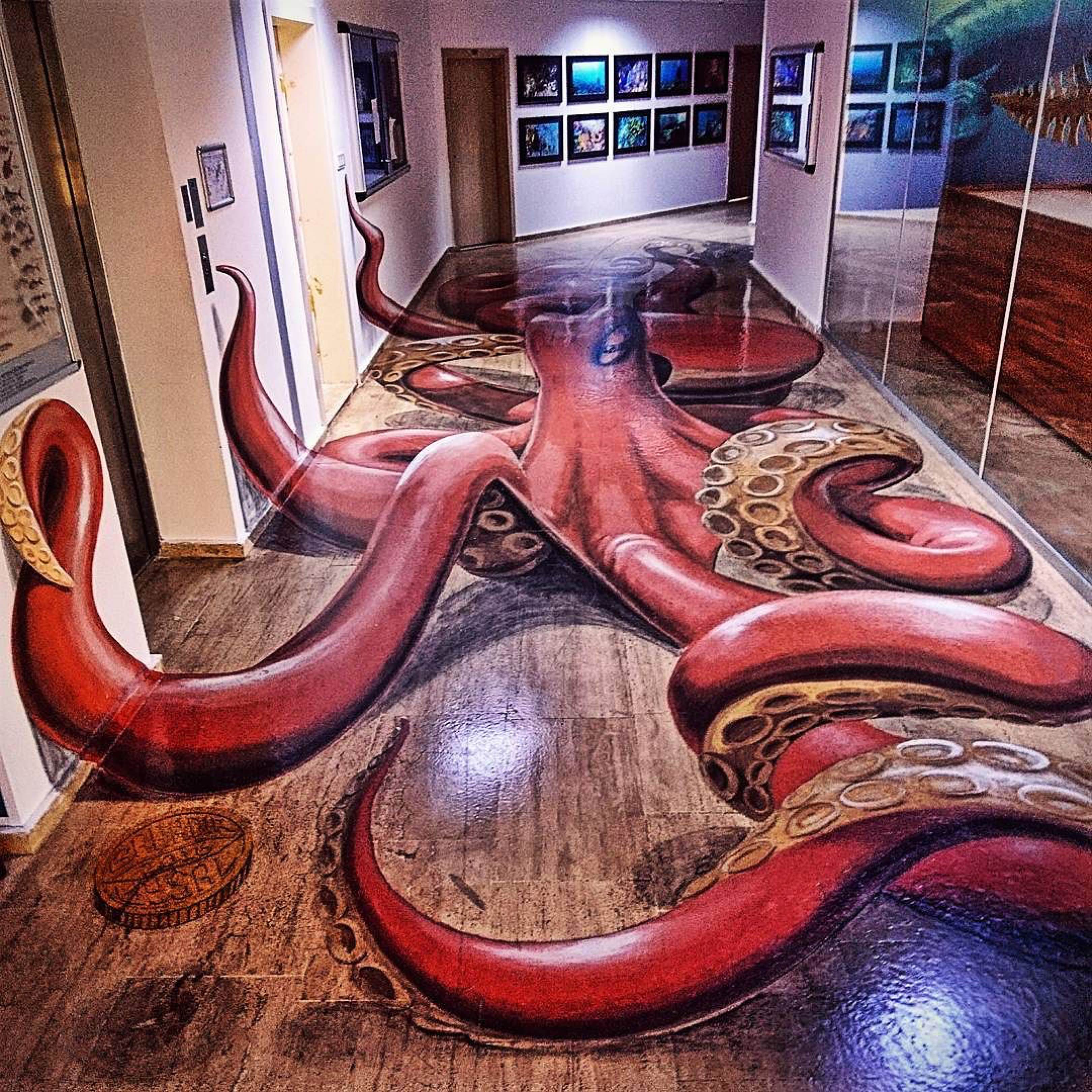 12. Train Carved In a Pencil by Cindy Chinn 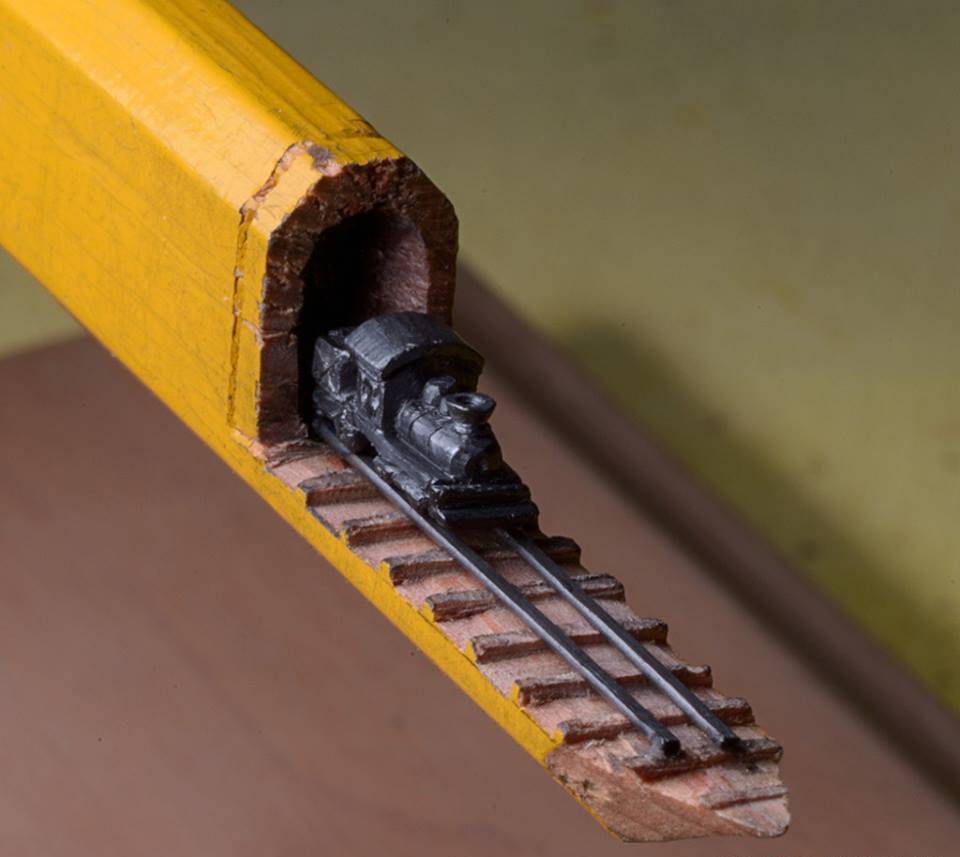 11. Face of an NHL Goalie Before Masks Became Standard c.1966 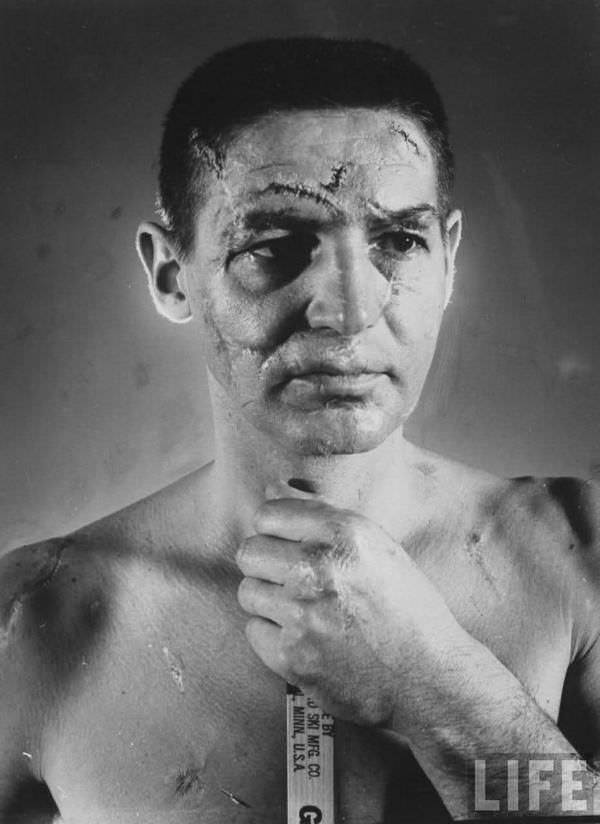 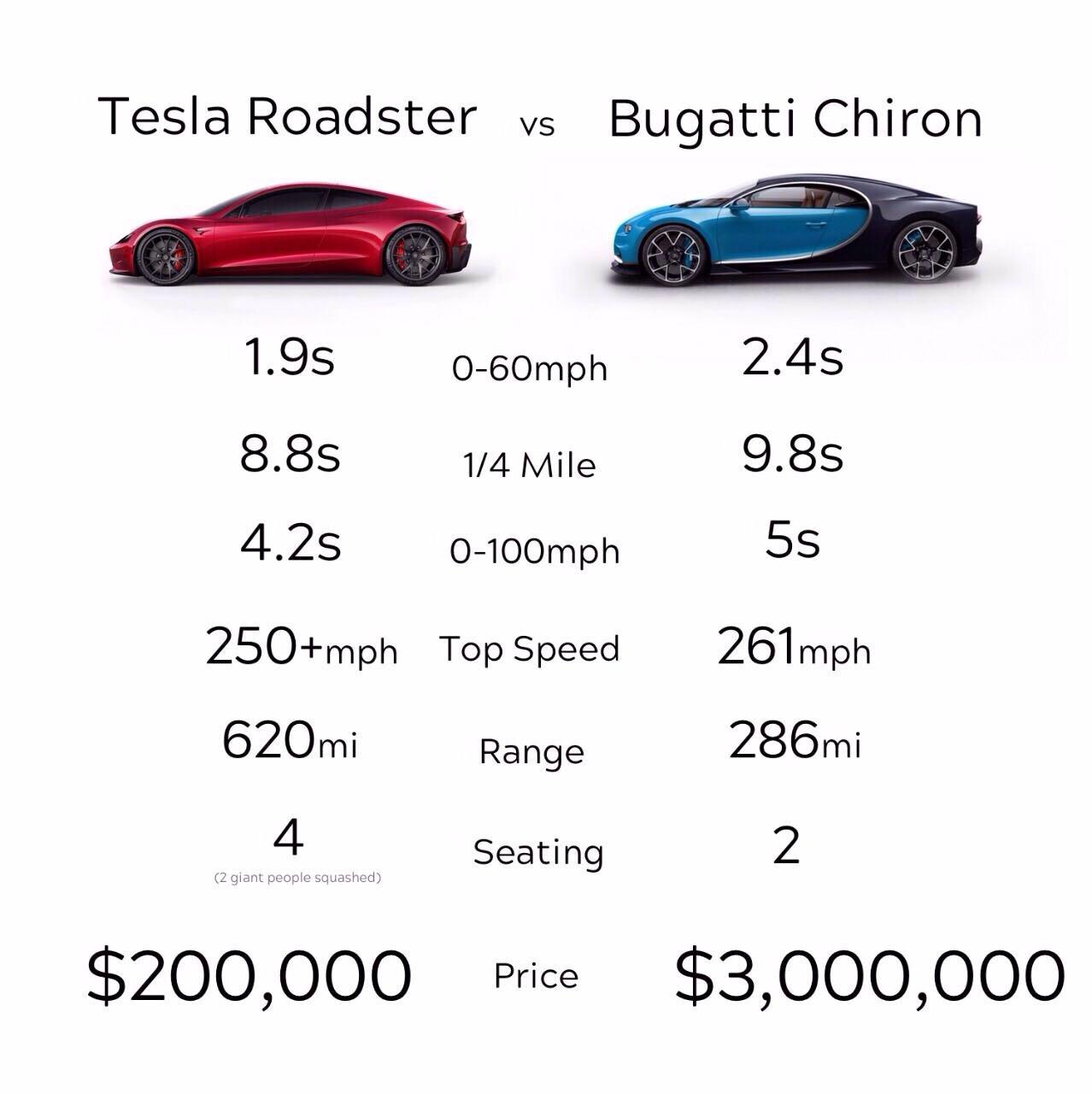 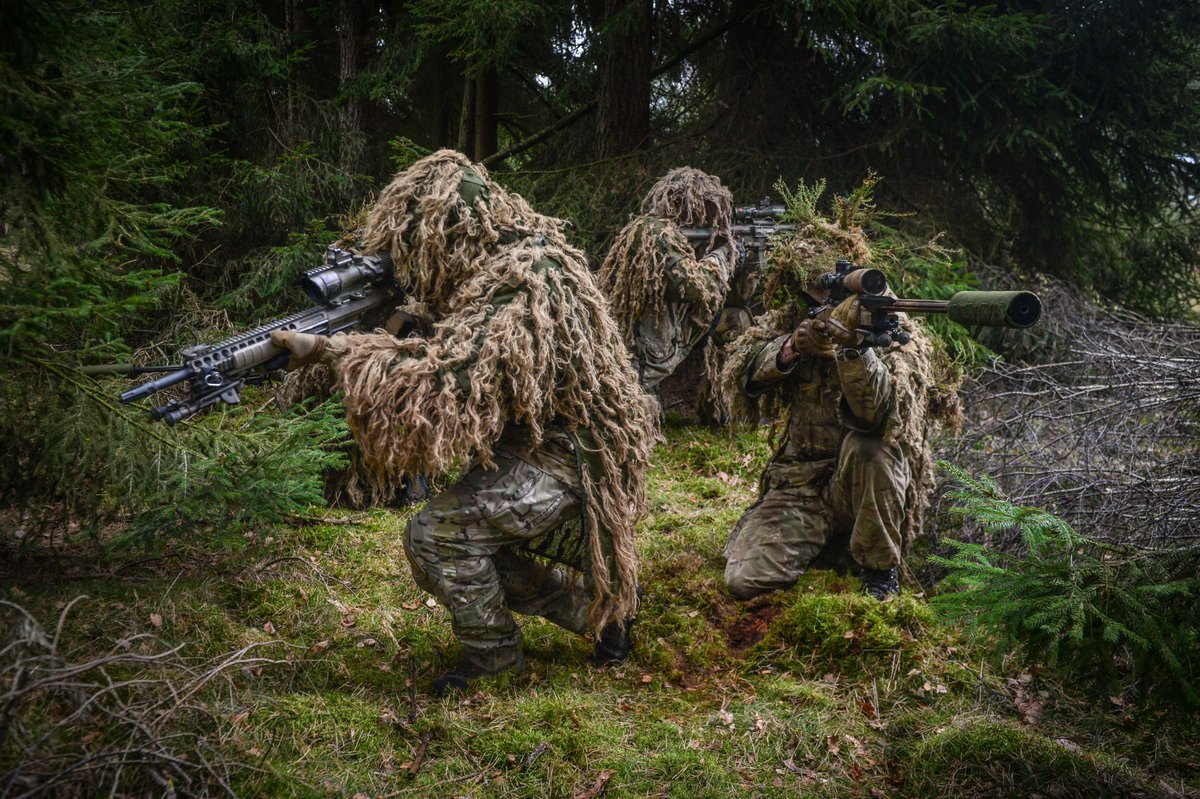 5. 6’9″ The Mountain Standing Next to His Brothers

4. Most Dangerous Wedding Photo Shoot Ever 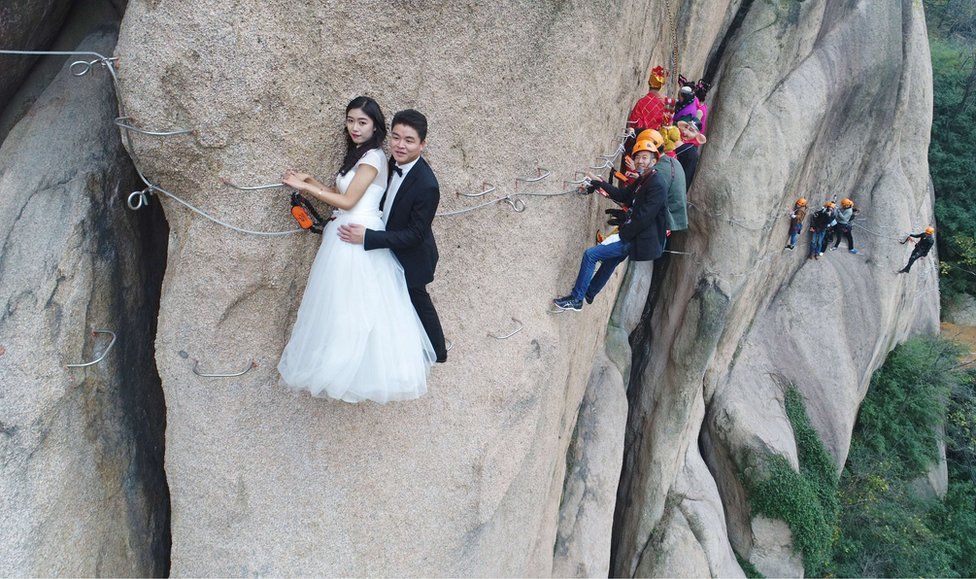 Northern Lights and Light Pillars captured together. The light pillar phenomenon happens when ice particles in the air refract the lights on the ground in a certain way that it looks like vertical beams or aliens invading. Photo credit not mine.

Postcard scenes as they look now…

Underwater Castle Discovered Under Turkish Lake was Built 3,000-Years Ago