The ProDrone PD6B-AW-ARM is unlike other drones, as it can fly at altitudes up to 5,000-feet, while cruising at 37mph in 22mph winds. That’s not all, it sports dual five-axis robotic arms that can life and move objects up to 22-pounds, cut wires or just flip switches at altitudes. It’s literally capable of operating in any weather. Continue reading for three more cool drones that exist now. 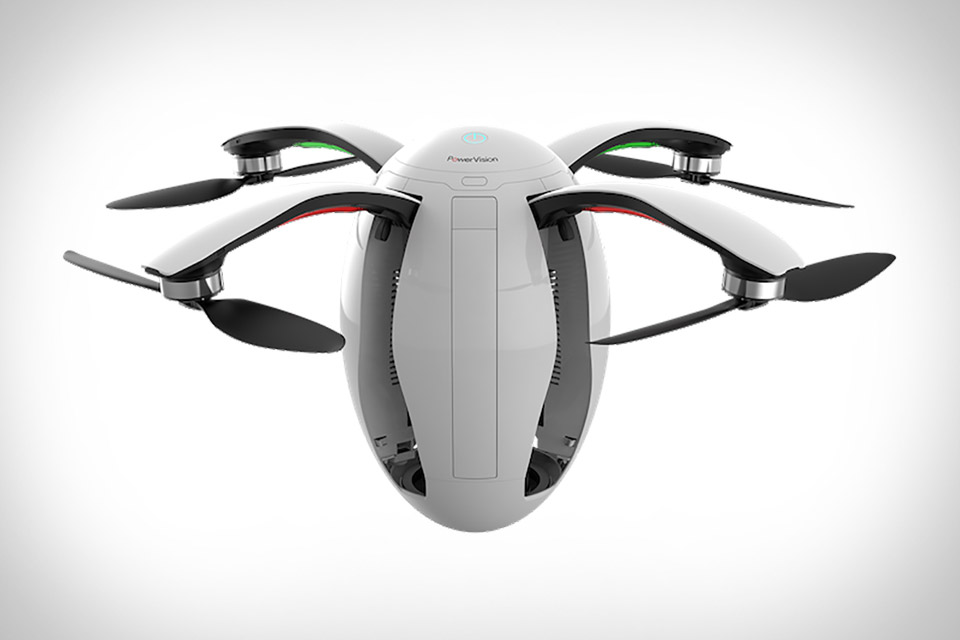 Most 4K camera drones aren’t the most portable of gadgets, that is unless, you’re talking about the PowerVision PowerEgg. Each of its four arms and rotors can retract back inside the shell for easy transportation, while its four legs fold upwards to not block the view of the gimbal-mounted, 14 megapixel 4K camera. It can be easily maneuvered with a dual-stick controller, or a Maestro gesture-based controller. 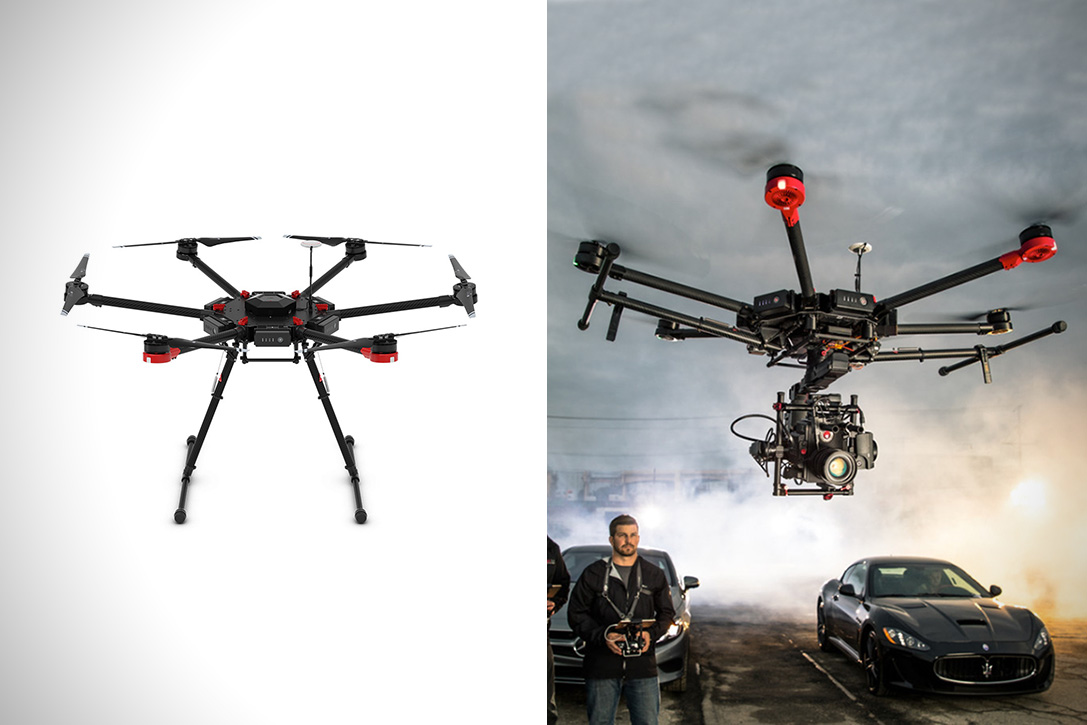 For a drone that can be used to shoot Hollywood-style movies, look no further than the DJI Matrice 600. Its Ronin MX gimbal can rotate 360° continuously, enabling you to follow subjects without over-rotating their camera. Once your camera is connected to the DJI focus (lightbridge 2) transmission, you’ll be able to adjust settings on the fly, all powered by six DJI intelligent batteries. 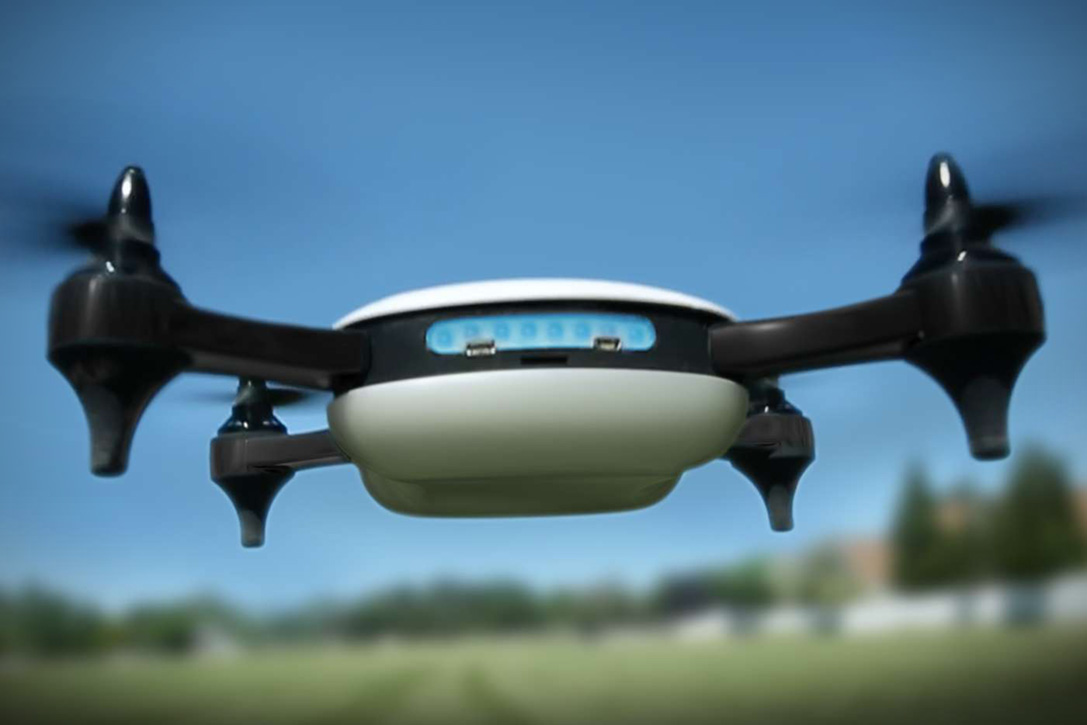 Created by 18-year-old George Matus, the Teal Drone can hit 70mph, shoot stabilized 4K video @ 24FPS, and comes equipped with an NVIDIA TX1 supercomputer. In addition to racing and photography, it can also be used to assist in search-and-rescue operations. Users will can add-on different modules, such as prop guards, while programmers can create custom apps for a variety of uses.

Bizarre Pyramid Bedroom in the Forest and 18 More Fascinating Images