Priced at $400 and more than many unlocked smartphones, the Punkt MP02 is designed as a mobile detox device offering only the most basic of features. In addition to calling and texting, this 88g device boasts 4G LTE connectivity, WiFi tethering for your tablet/laptop, microUSB charging, and a simple display with an anti-reflective coating. “I founded Punkt to offer a viable alternative for those feeling overwhelmed by the advanced technologies that have pervaded modern lifestyles. If anyone wants to talk to me, they can give me a call. Other forms of communication, for example email or social media, are available when I choose to use them – and via a linked device that allows me to use them more effectively,” said Petter Neby, founder of Punkt. Read more for a detailed hands-on video, additional pictures and information.

“It’s minimalist design is reminiscent of a 21st Century version of the so called Nokia ‘brick’ phones from the 1990s. The handset is much lighter, however, and is thinner and works with modern sized sim cards. It weighs just 88g, nearly half that of an iPhone XS, which weighs 177g,” reports Daily Mail. 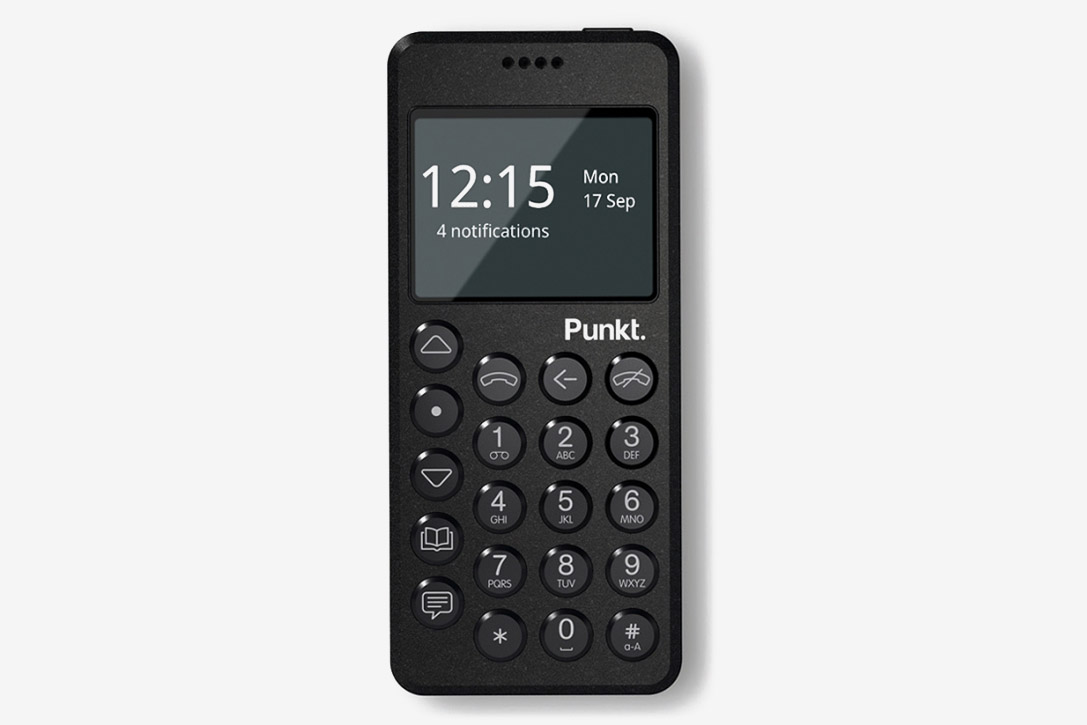 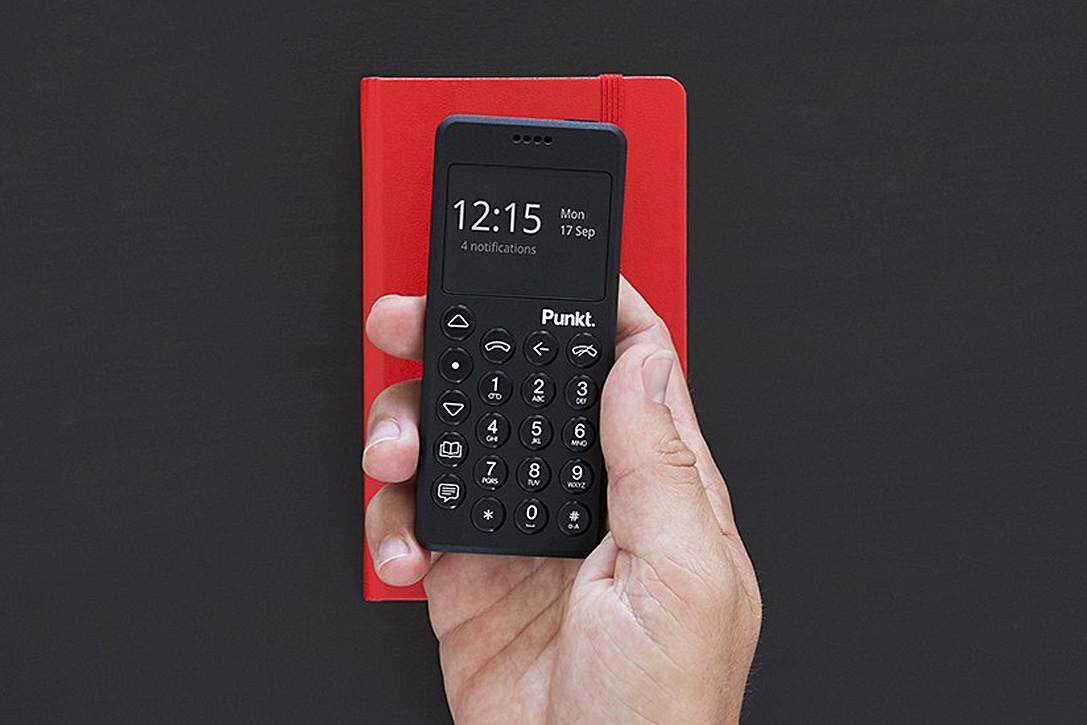 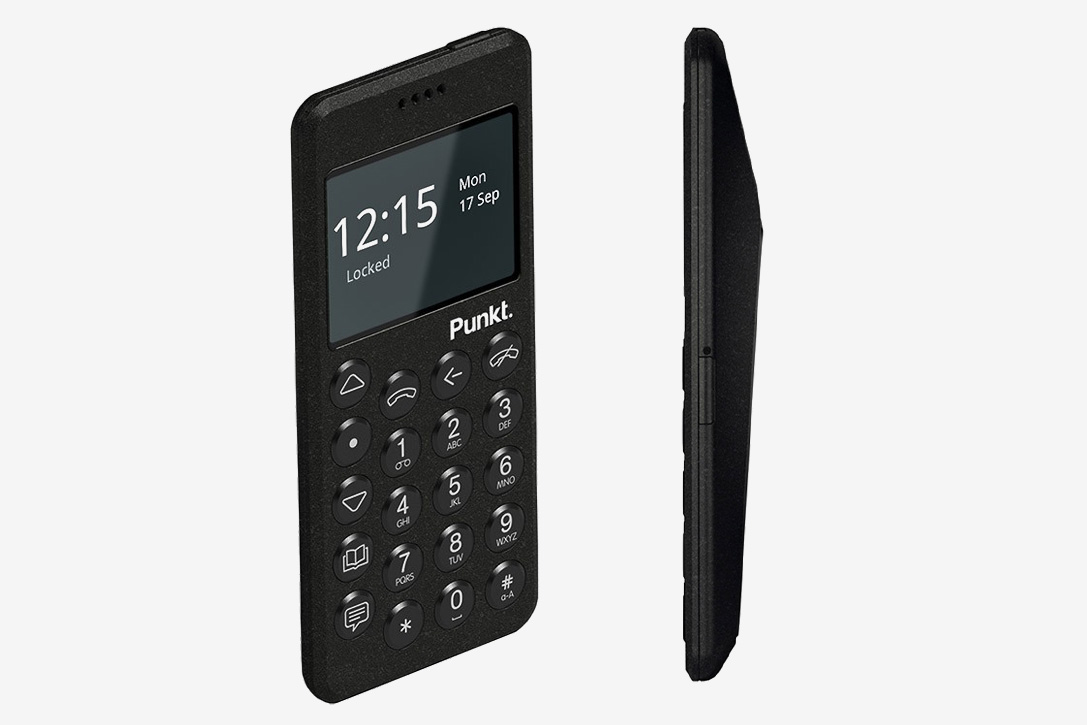 RAVPower 26800 Portable Charger Lets You Charge 3 Devices Simultaneously, Get One for $39.99 Shipped – Today Only