Radian Aerospace is currently developing the world’s first fully reusable horizontal takeoff and landing, single-stage to orbit spaceplane, and the company recently closed $27.5 million in seed funding. Future applications of this spaceplane include the delivery of people as well as light cargo to low earth orbit (LEO) with aircraft-like operations. It has the ability to reach space, perform a mission, return, refuel, and fly again near immediately within 48-hours. Read more for additional pictures and information. 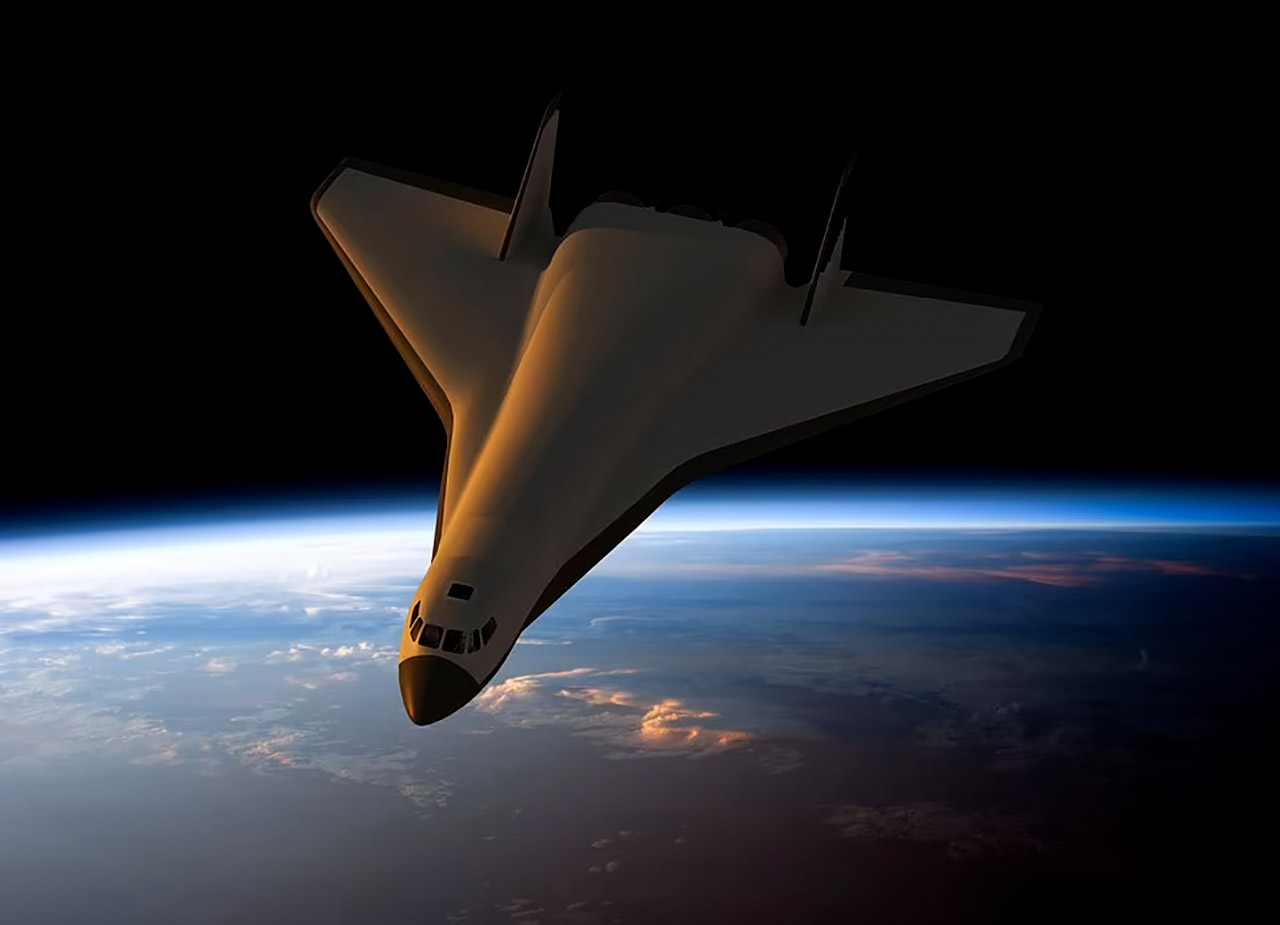 The company is focused on mission types that align with its unique capabilities, many of which can only be accomplished due to its its winged configuration. Success isn’t guaranteed, but Radian has already secured service agreements with commercial space stations, in-space manufacturers, satellite, cargo companies, and agreements with the U.S. government as well as selected foreign governments. 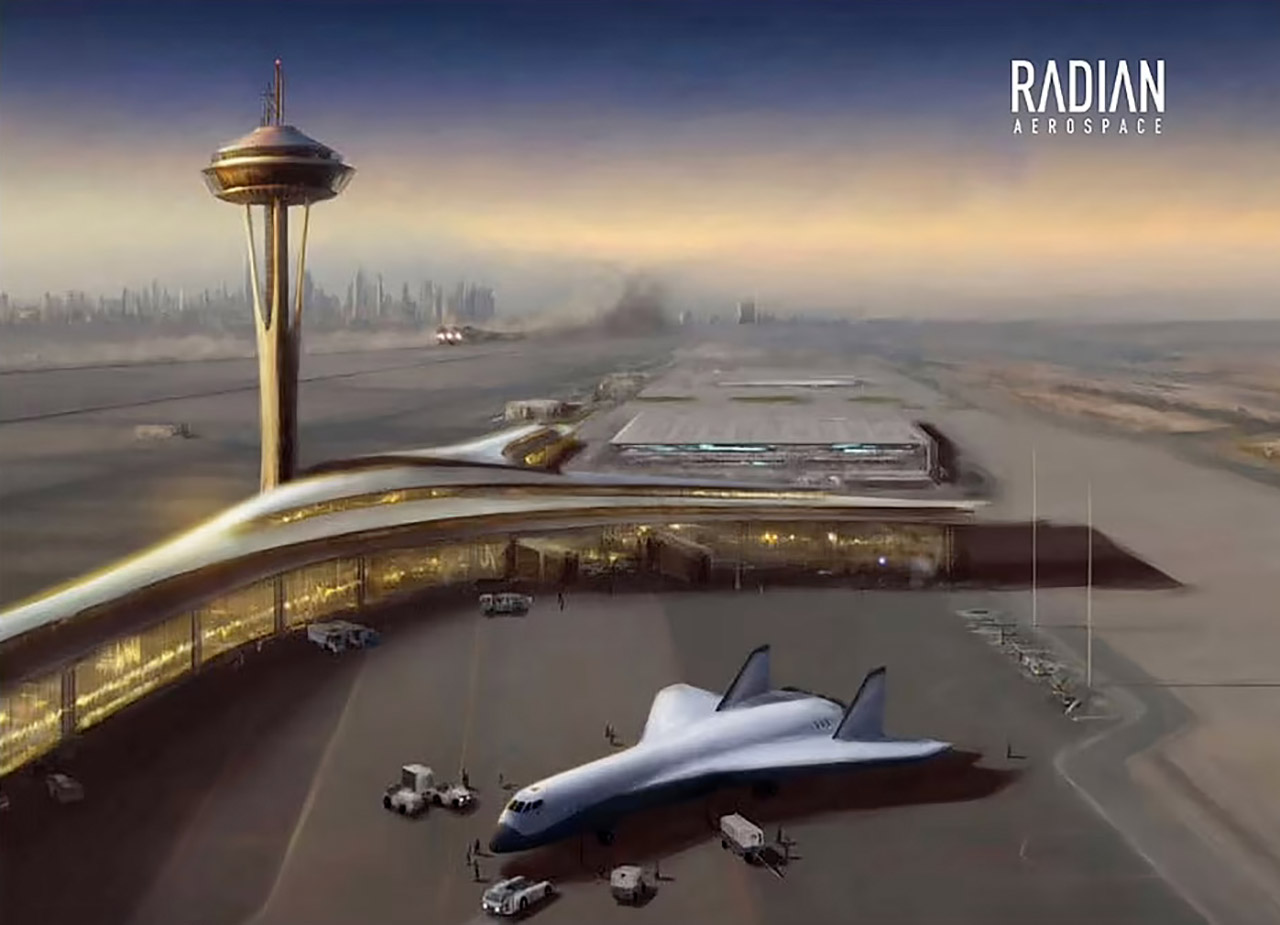 To date, a low cost space transport solution has been lacking that can get humans and cargo to and from space at a highly responsive rate. Radian is well positioned to fill that gap with disruptive technology that helps enable the emerging space economy. We are confident in the experienced team at Radian, and thrilled to be supporting its mission as Radian works to revolutionize the future of space access,” said Brett Rome, Venture Partner at Fine Structure Ventures.