Most MacBook owners have probably never opened their laptops, but some who have discovered random US coins inside, and nobody knows why, especially since they’re assembled in China. Apparently, this has been happening as far back as 2010, and in the video above, a customer called Greg Kilpatrick showed a quarter found in his device. Continue reading for more pictures and information. 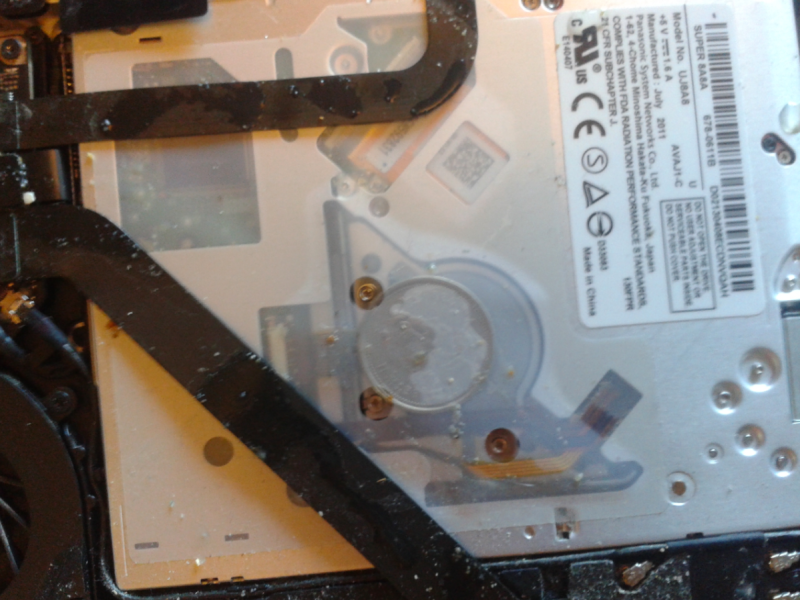 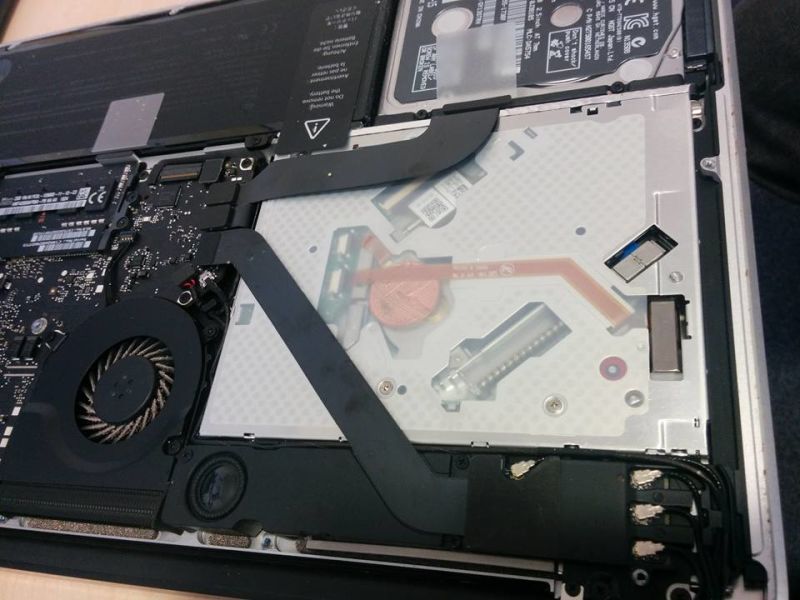 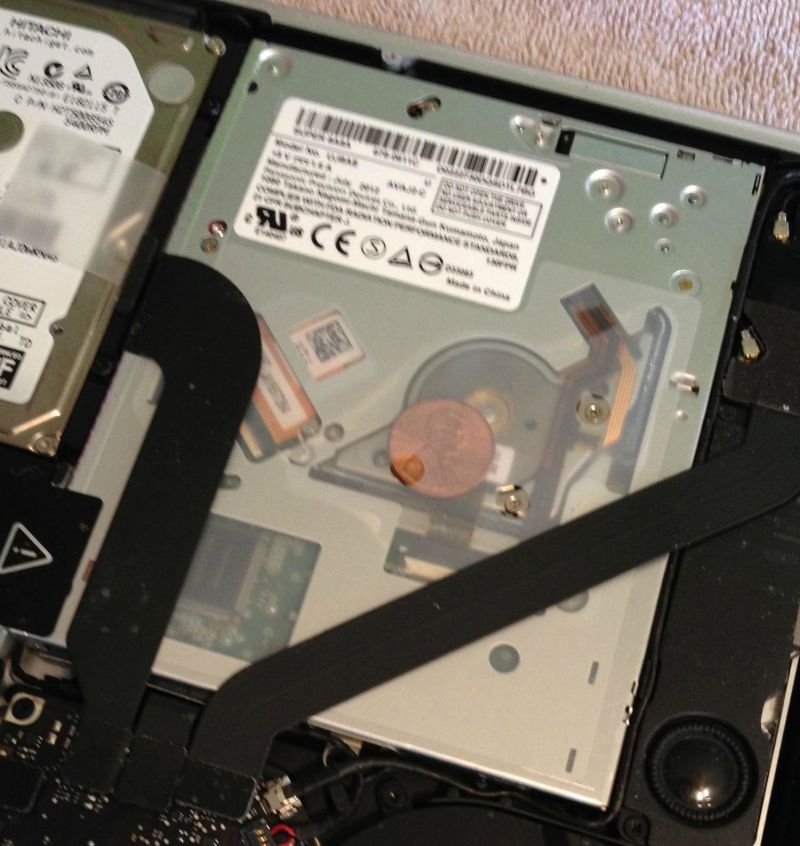 “In 2013, a photo of a Canadian quarter trapped inside a SuperDrive was posted to Mac Rumors. Some have said the coins could be offering a kind of support to the laptop, for example fixing a defect in the drive,” reports Daily Mail.

Anatomical Jewelry is Not a Glitch in the Matrix, Just Mind-Bending Wearable Art