The Lamborghini Cala, first shown at the 1995 Geneva Motor Show, was a supercar that was ahead of its time. It was completely hand-built and features mechanical components designed by Lamborghini, with a center-rear mounted 3961 cc, 372 HP, 7200 rpm V10 engine mated to rear-wheel drive. Continue reading for a video, more pictures, and additional information. 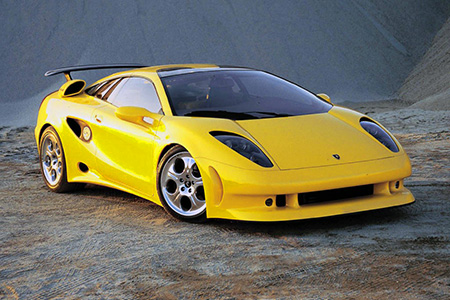 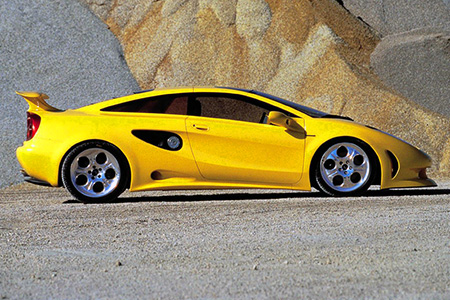 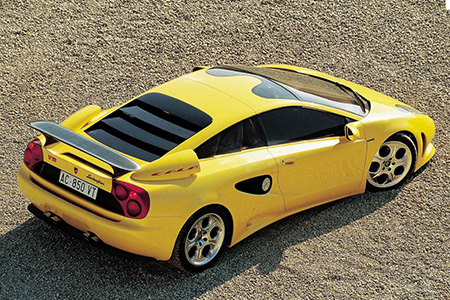 18 Funny and Creative Examples of How Men Fix Things