We’re guessing that if Microsoft actually released an X-shaped Xbox back in 2001, sales would have taken off like a rocket immediately, but everyone knows that wasn’t the case. The original console was officially unveiled to the public at CES 2001 in Las Vegas. However, due to the immense popularity of game consoles in Japan, Microsoft delayed the release of the Xbox in Europe to focus on the Japanese video game market. Continue reading for more fascinating images from around the web. 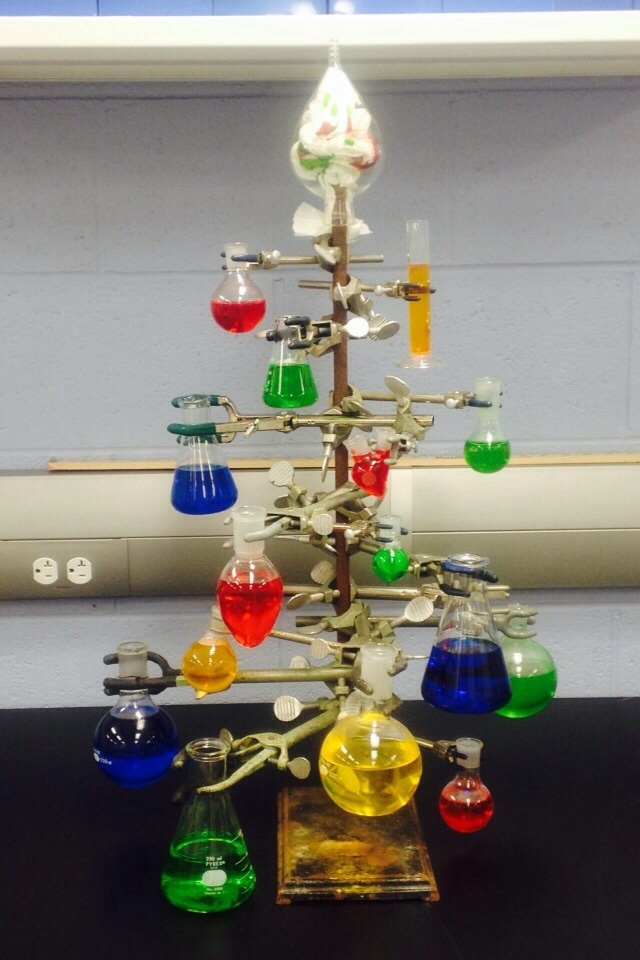 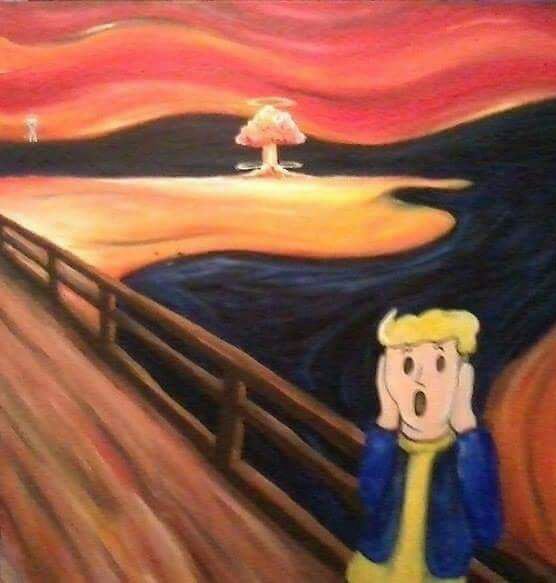 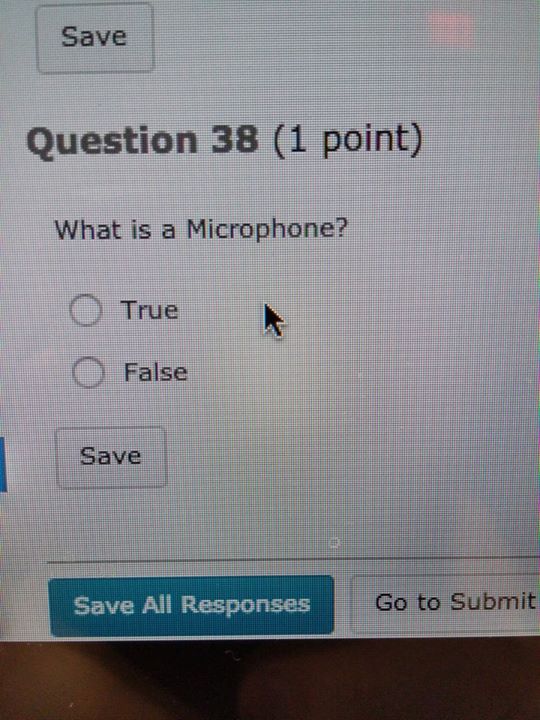 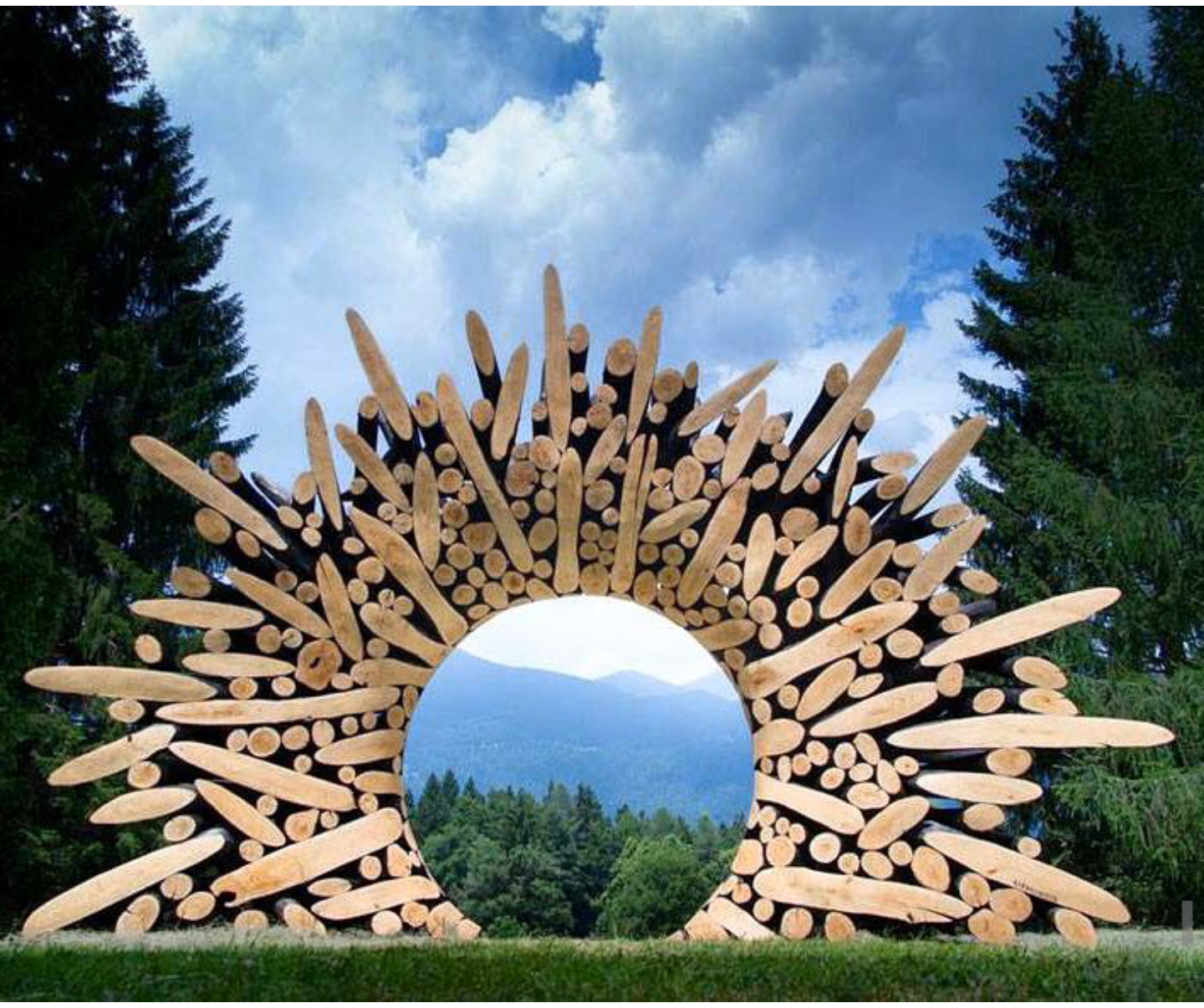 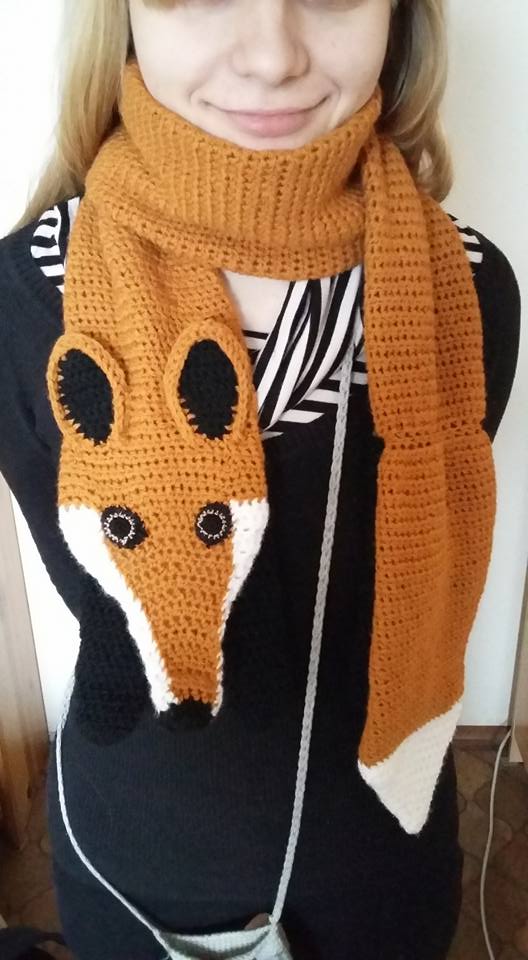 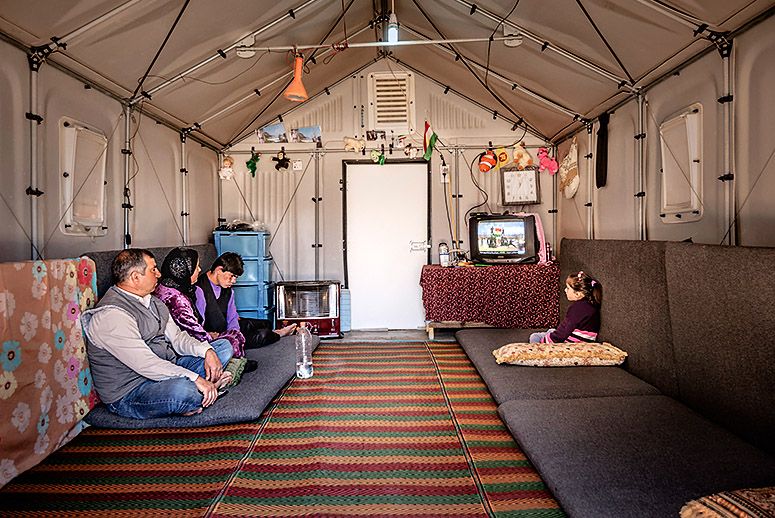 11. How Filmmakers Get Extreme Shots 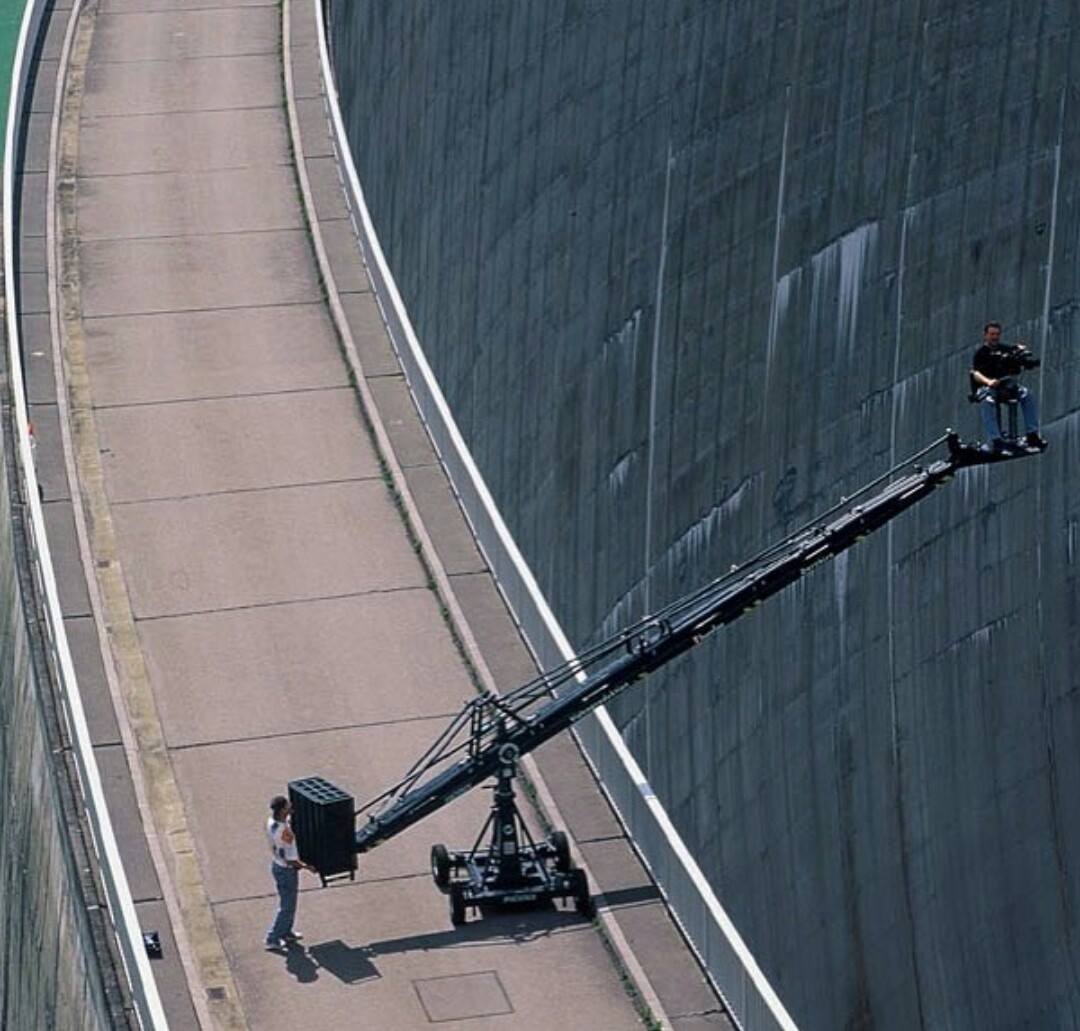 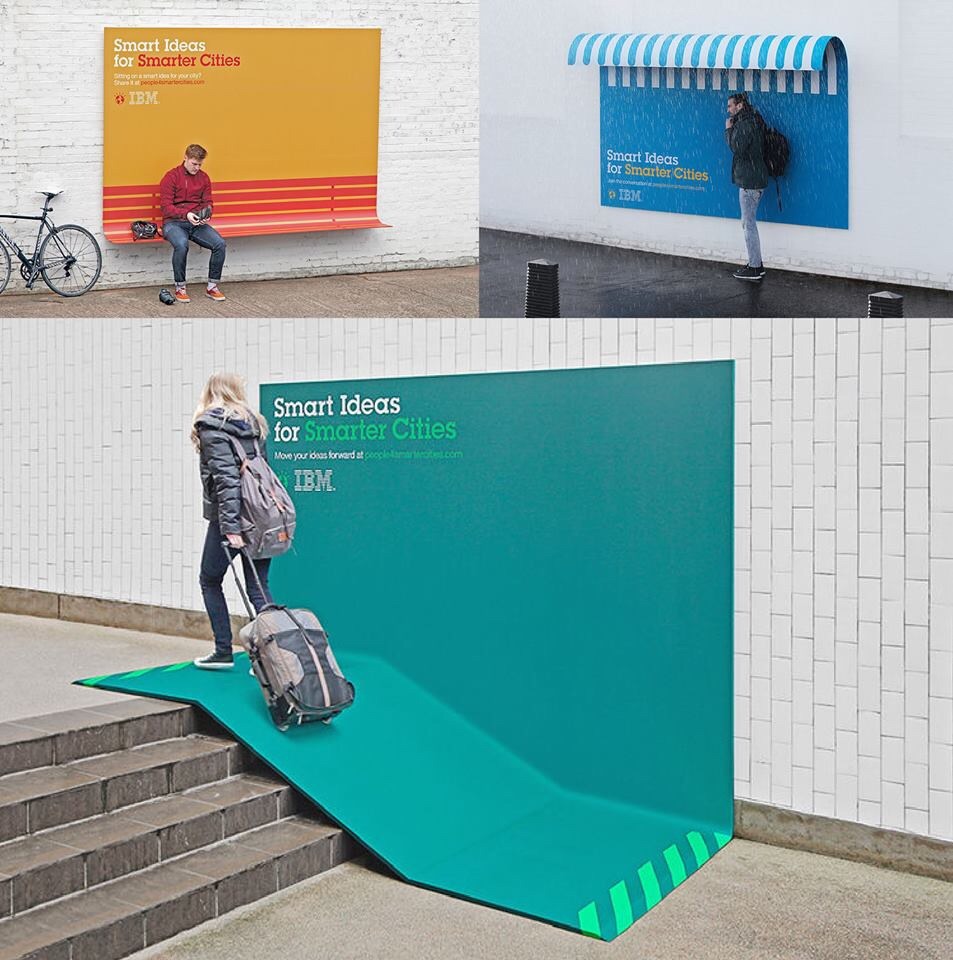 9. Someone Renting a Furnished Tent for £550/Month in London 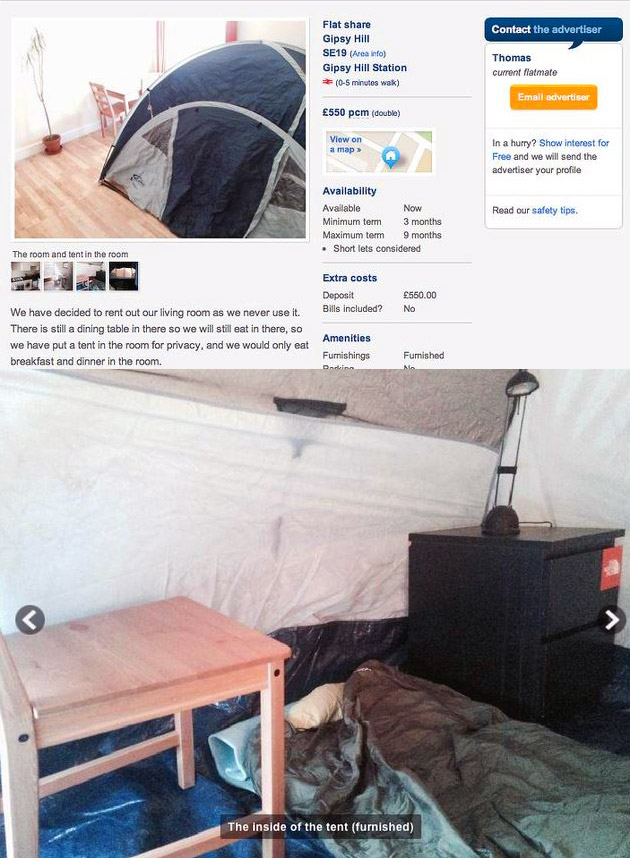 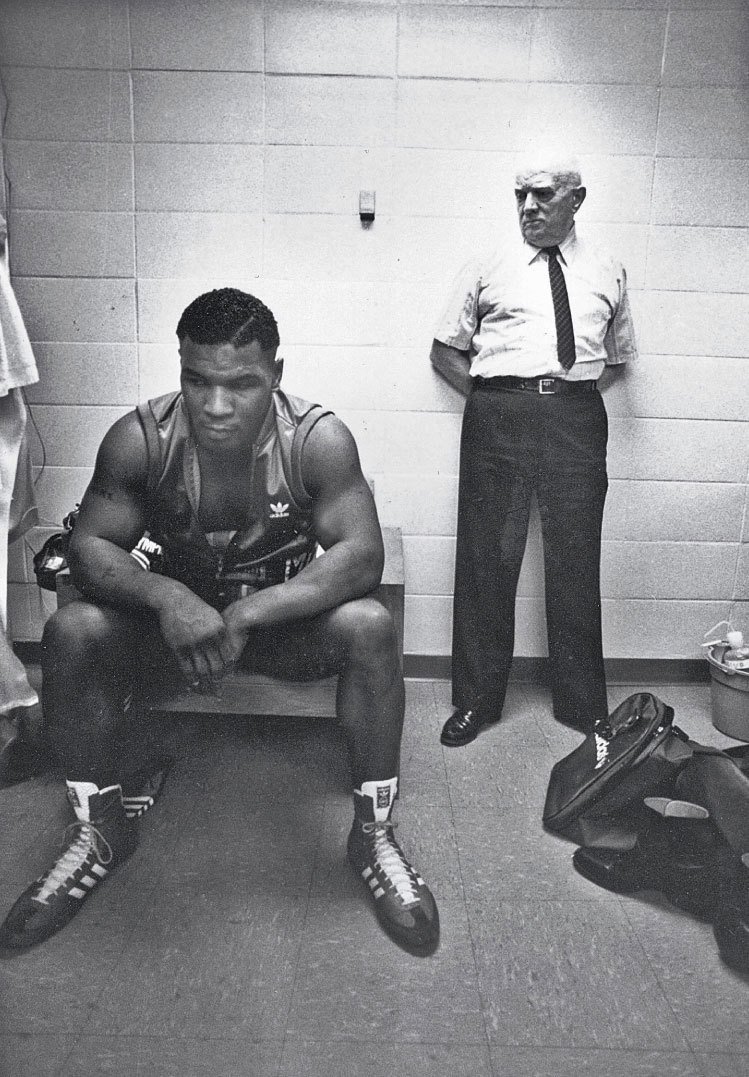 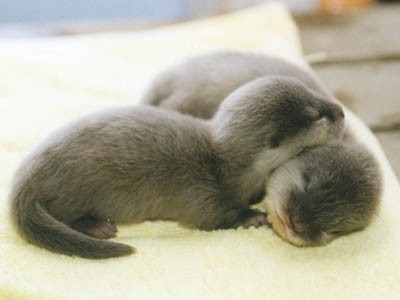 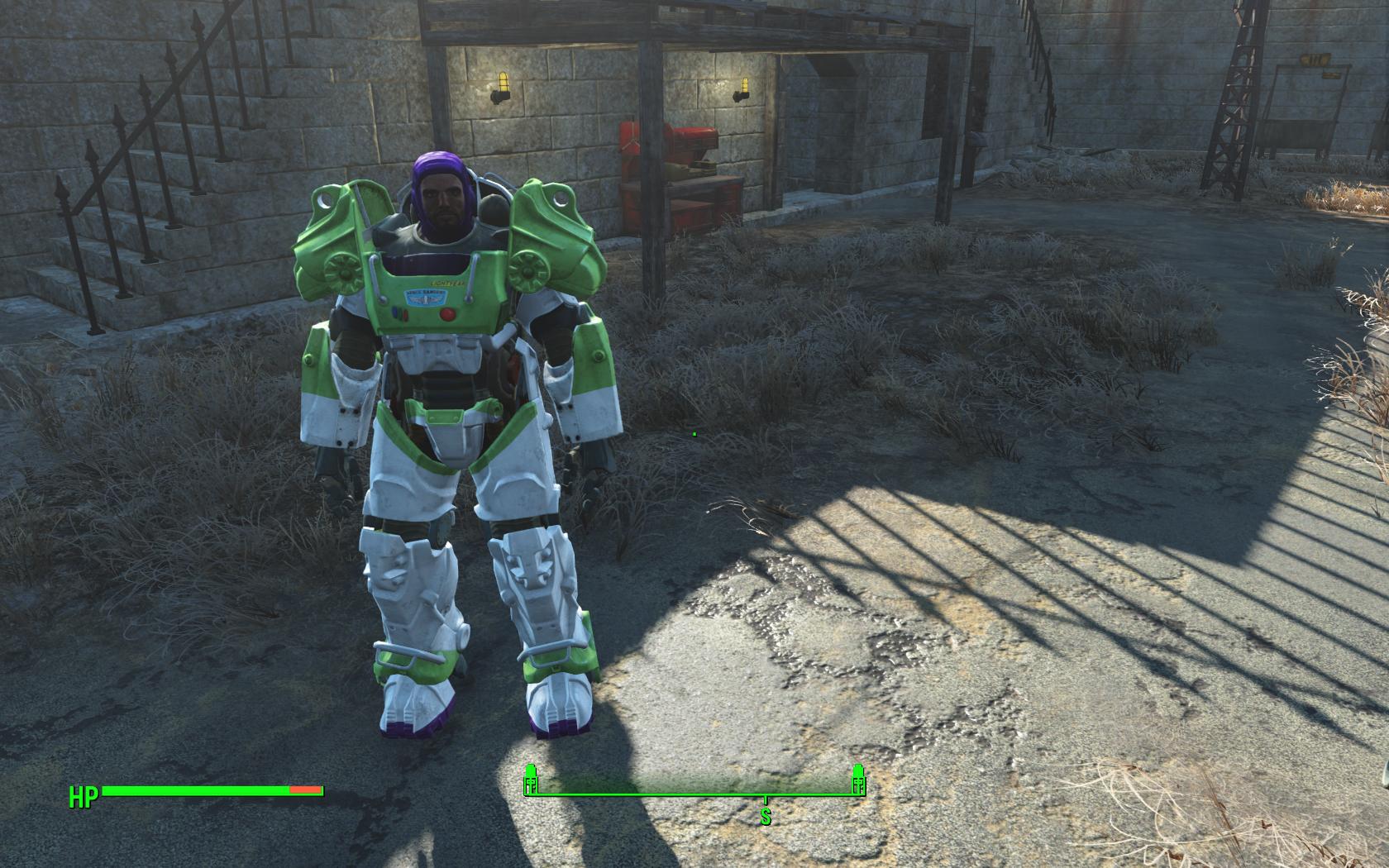 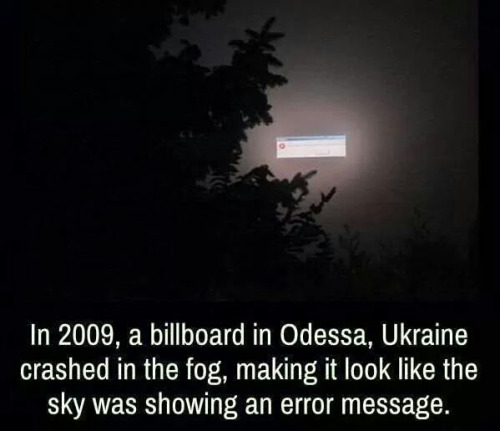 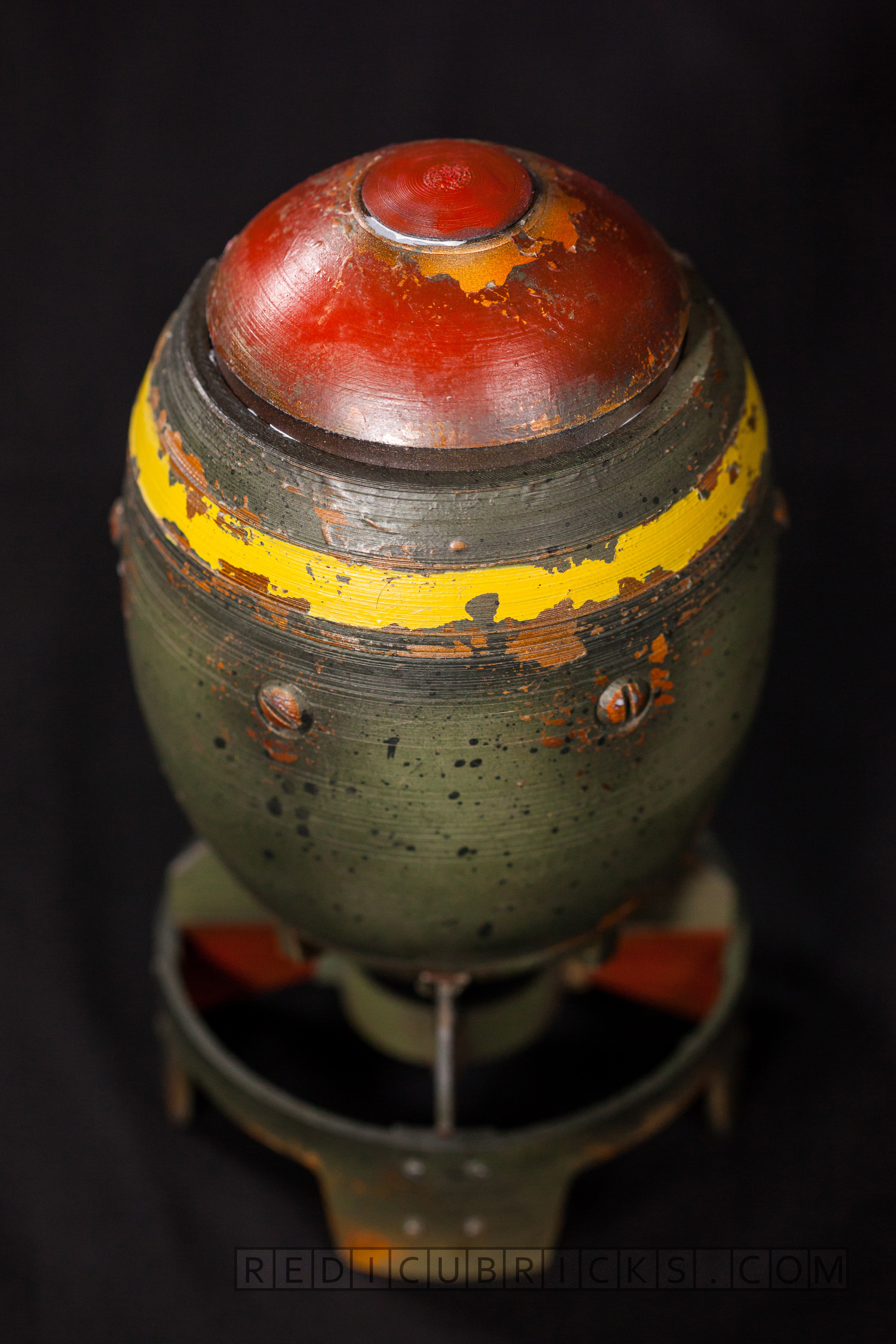 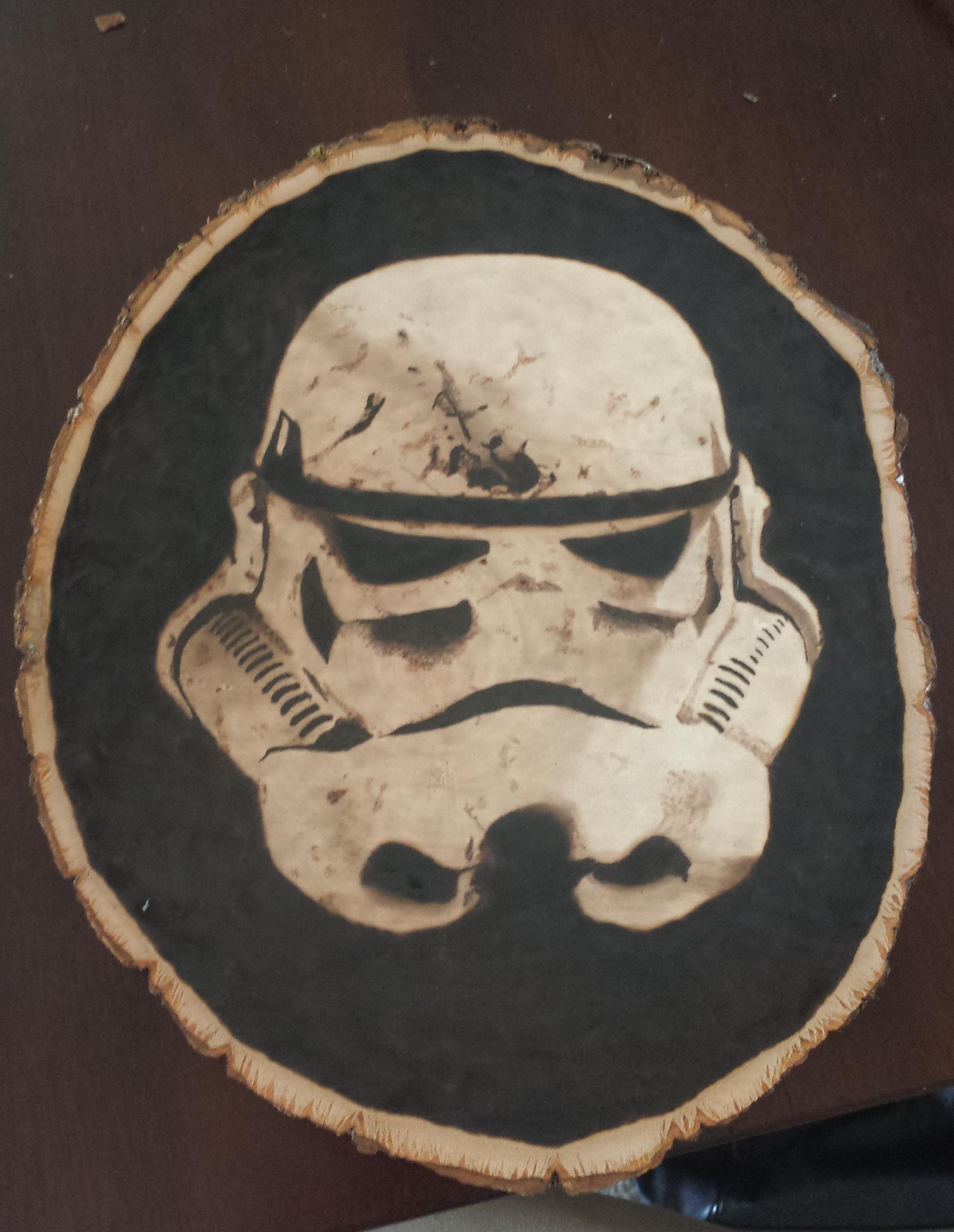 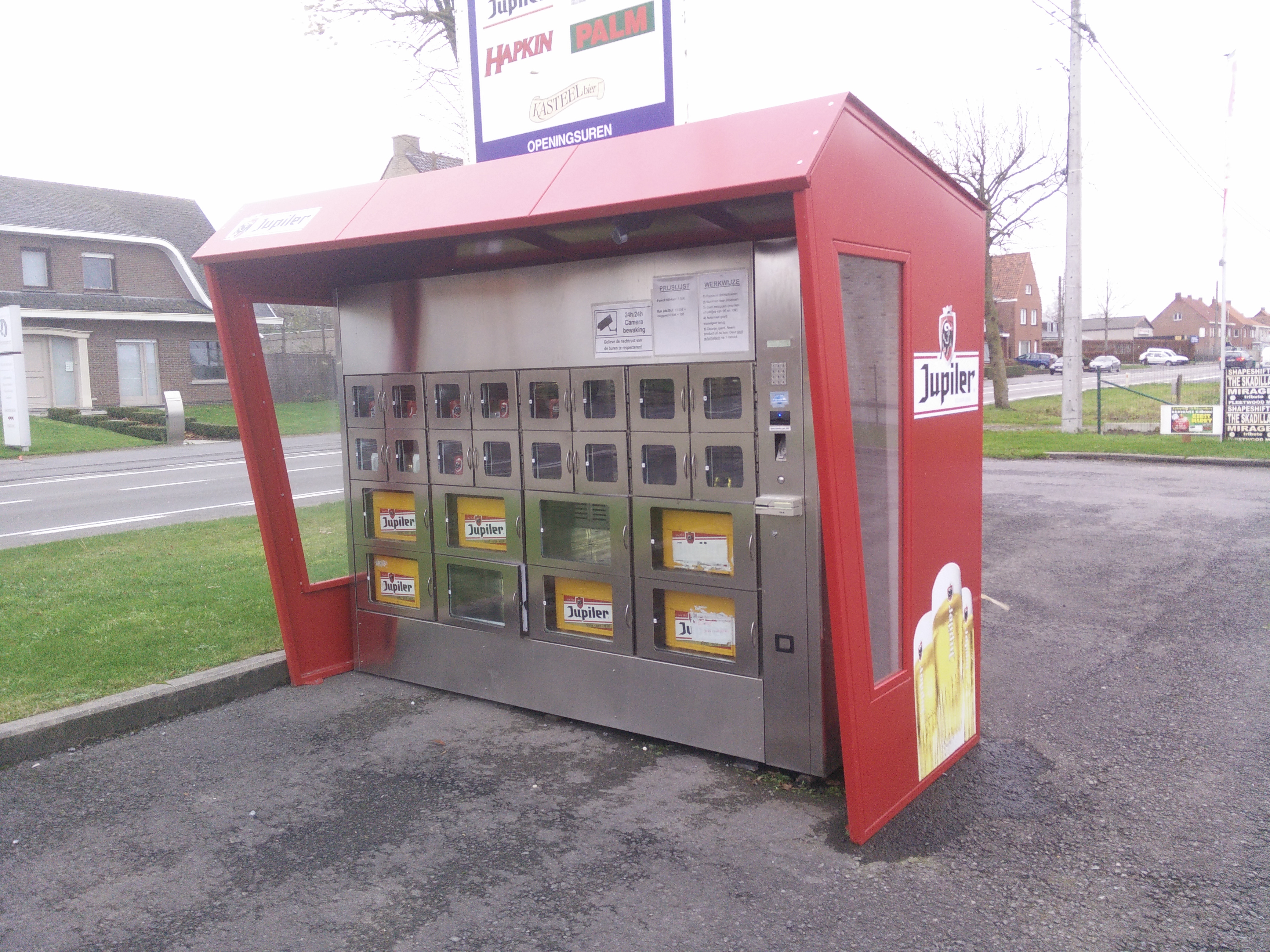 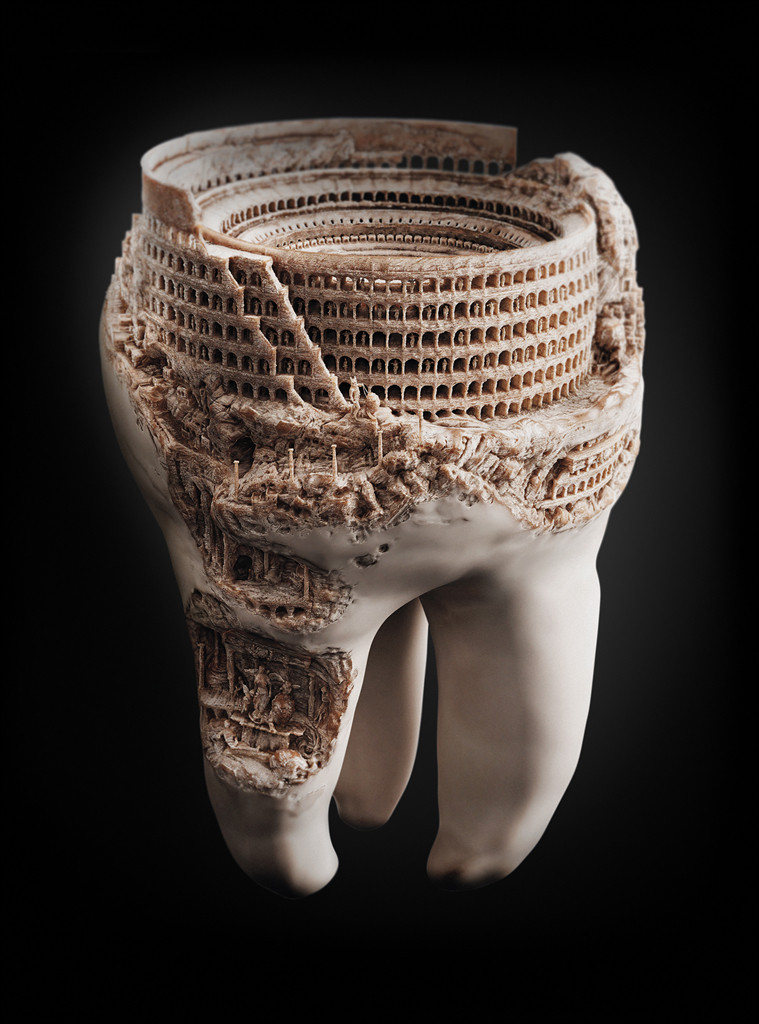 In Case of Zombie Apocalypse, You’ll Want to Stay in the $17.5-Million “The Facility” Underground Bunker