The Active Denial System, also known as ADS, is basically a non-lethal, directed-energy weapon developed by Raytheon for the U.S. military. Its main purposes are area denial, perimeter security and crowd control. Sometimes, it’s referred to as a ray gun since it works by heating the surface of targets, such as the skin of targeted human subjects. Raytheon is currently marketing a reduced-range version of this technology. Continue reading for more cool facts. 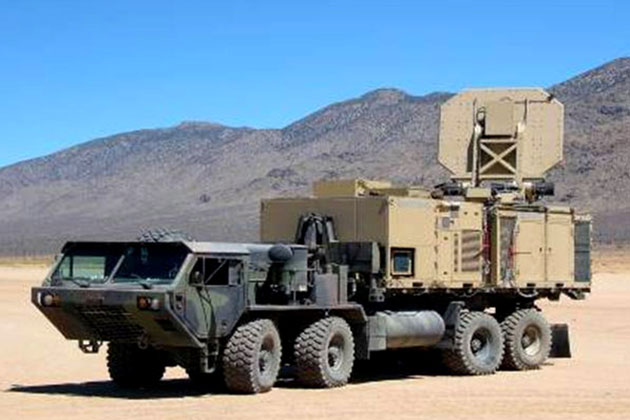 The ADS works by firing a high-powered beam of 95 GHz waves at a target, which corresponds to a wavelength of 3.2 mm. The ADS millimeter wave energy works on a similar principle as a microwave oven, exciting the water and fat molecules in the skin, and instantly heating them via dielectric heating. One significant difference is that a microwave oven uses the much lower frequency (and longer wavelength) of 2.45 GHz. The short millimeter waves used in ADS only penetrate the top layers of skin, with most of the energy being absorbed within 0.4 mm (1/64″), whereas microwaves will penetrate into human tissue about 17mm (0.67″).

4. Can Cause Second Degree Burns 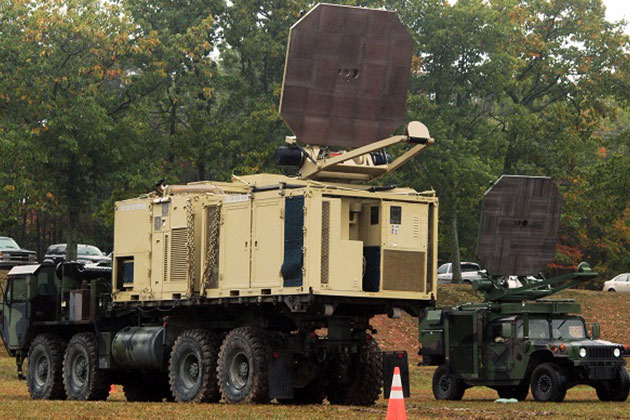 The ADS’s repel effect in humans occurs at slightly higher than 44°C (111°F), though first-degree burns occur at about 51°C (124°F), and second-degree burns occur at about 58°C (136°F). In testing, pea-sized blisters have been observed in less than 0.1% of ADS exposures, indicating that second degree surface burns have been caused by the device. The radiation burns caused are similar to microwave burns, but only on the skin surface due to the decreased penetration of shorter millimeter waves.

3. Irradiates All Matter in Targeted Area 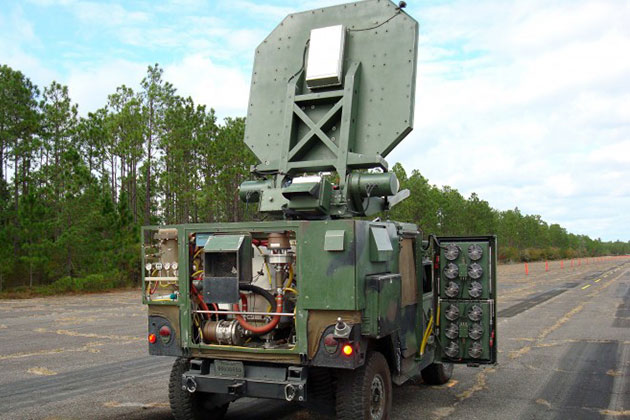 Like all focused energy, the beam will irradiate all matter in the targeted area, including everything beyond/behind it that is not shielded, with no possible discrimination between individuals, objects or materials. Anyone incapable of leaving the target area would continue to receive radiation until the operator turned off the beam. Reflective materials such as aluminium cooking foil should reflect this radiation and could be used to make clothing that would be protective against this radiation.

The beam can be focused up to 700 meters away, and is said to penetrate thick clothing although not walls. At 95 GHz, the frequency is much higher than the 2.45 GHz of a microwave oven. This frequency was chosen because it penetrates less than 1/64 of an inch (0.4 mm), which – in most humans, except for eyelids and babies – avoids the second skin layer (the dermis) where critical structures are found such as nerve endings and blood vessels.

Michael Hanlon – who volunteered to experience its effects – described it as “a bit like touching a red-hot wire, but there is no heat, only the sensation of heat.” Raytheon says that pain ceases instantly upon removal of the ray; still, Hanlon reported that the finger he subjected “was tingling hours later.

Get a Google Chromecast Wireless HDMI Streaming Dongle and a $10 Amazon Gift Card for $29.99