Razer has officially unveiled the Edge Gaming Tablet and it’s touted as being the world’s most powerful. Featuring an Intel Core i5 or i7 processor, 4GB-8GB of DDR3 RAM, 64GB-256GB SSD, 10.1-inch capacitive touchscreen, and NVIDIA GT 640M LE graphics. Continue reading for two videos, more pictures, and additional information. 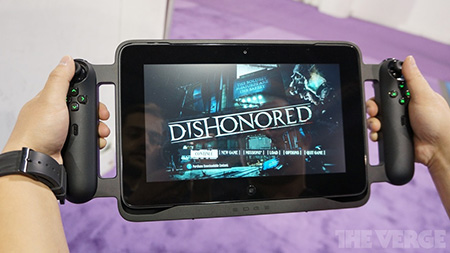 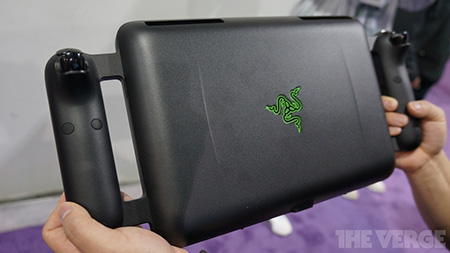 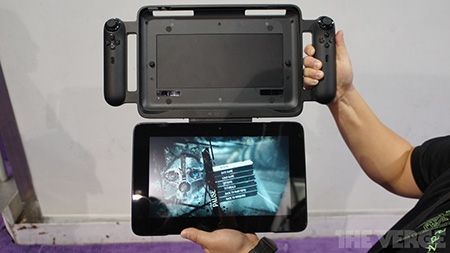 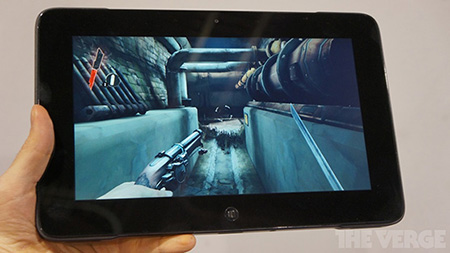 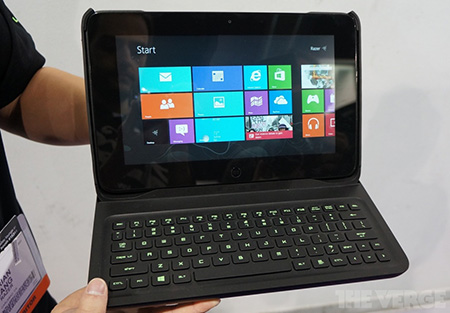 Plus, there’s also a USB 3.0 for connecting external hard drives and other gaming peripherals. It runs Windows 8 and will be released during Q1 2013, priced from $999, along with the $249 game pad dock as well as the $99 docking station – the keyboard dock will be released later this year.

You Won’t Believe This is Actually a Hard Drive