The Hacksmith didn’t want to settle for just a movie replica, so he decided to create the world’s heaviest Thor hammer filled with lead. Since the element isn’t readily available for purchase in bulk quantities, so he went to mechanic shops around town and bought as many tire weights as possible to melt down for lead. Unfortunately, the final product didn’t claim the title, but as you can see in the video above, it was more than heavy enough to cause some major damage. Continue reading for three more weird inventions you may not have seen before. 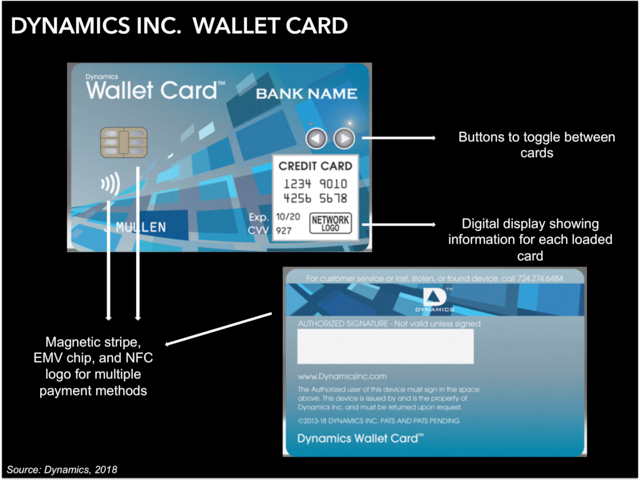 Card manufacturer Dynamics Inc launched Wallet Card, a new digital universal Visa-branded card product at CES 2018. Unlike traditional credit cards, this one features a digital display and button that allows you to toggle between cards loaded into the product, a cellular chip, an antenna that allows banks as well as merchants to push data, ranging from card updates and information to coupons, to the device, and a self-recharging battery chip. 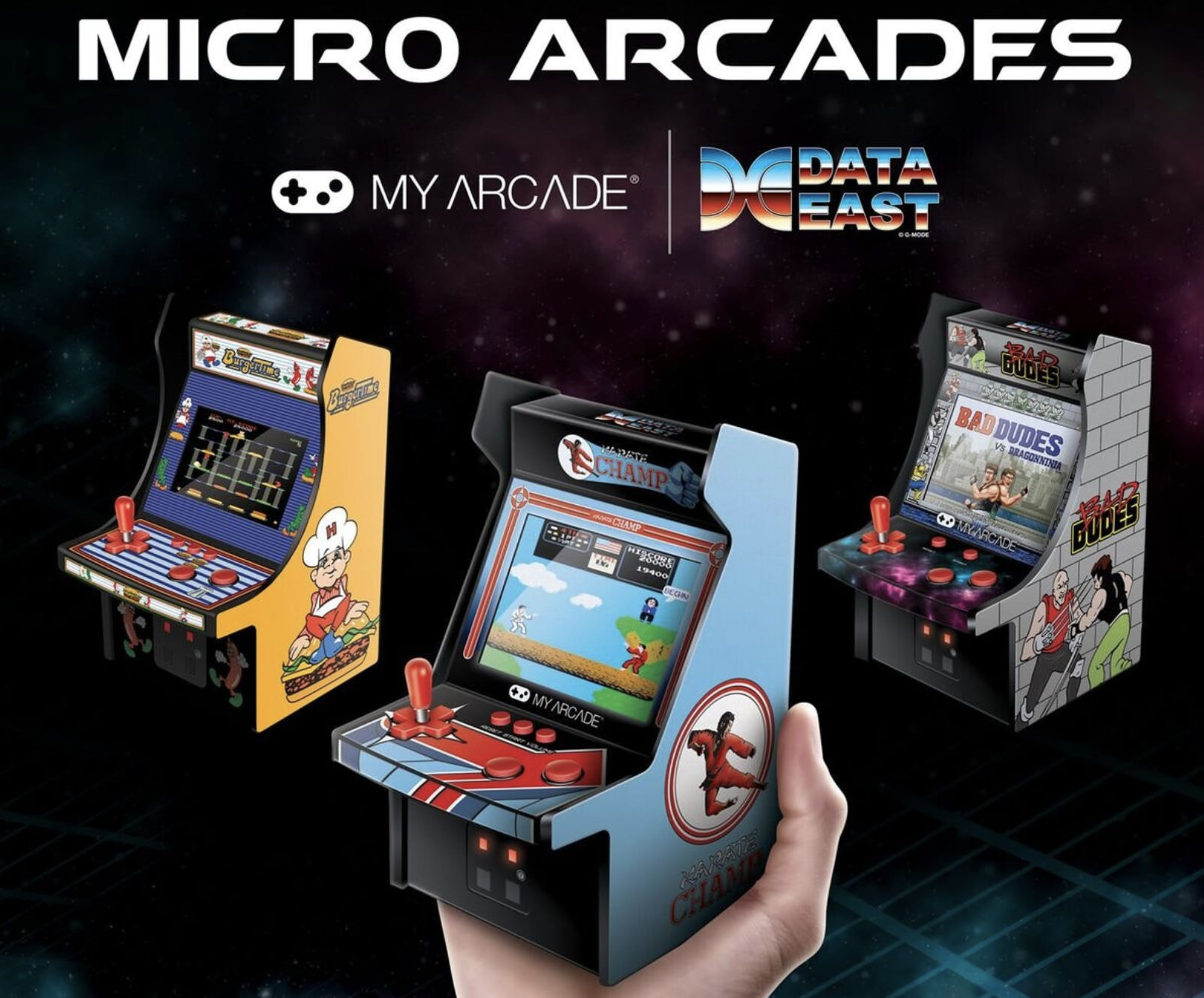 Forget cell phone games, My Arcade introduces mini-arcade cabinets based on several popular Data East games such as Burger Time, Heavy Barrel, Caveman Ninja, Karate Champ, and of course, Bad Dudes. Priced at $35 each, the company has also partnered with Bandai Namco to bring you mini cabinets featuring Galaga, Galaxian, Dig-Dug, Rolling Thunder, and Mappy. They are expected to go on sale in May or June. 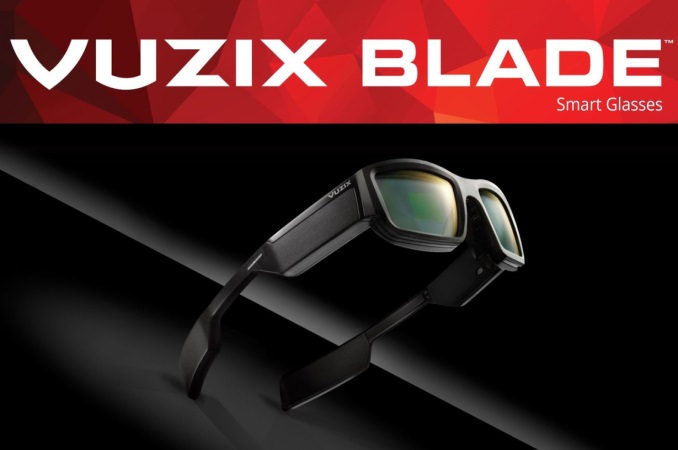 Google released their own smart-glasses, called Google Glass, way back in 2013, which unfortunately, set you back a hefty $1,500. New York-based Vuzix aims to change that with their new AR glasses that display a virtual screen in front of your eyes via a DLP projector and “wave guide” technology. The company has already struck a partnership with Amazon to include the Alexa voice assistant in these glasses.

Rezvani Tank Spotted in the Wild, Gets Previewed by Jamie Foxx

How to Build a Mining Rig with Multiple Graphics Cards for Cryptocurrency, Like Monero and Zcash